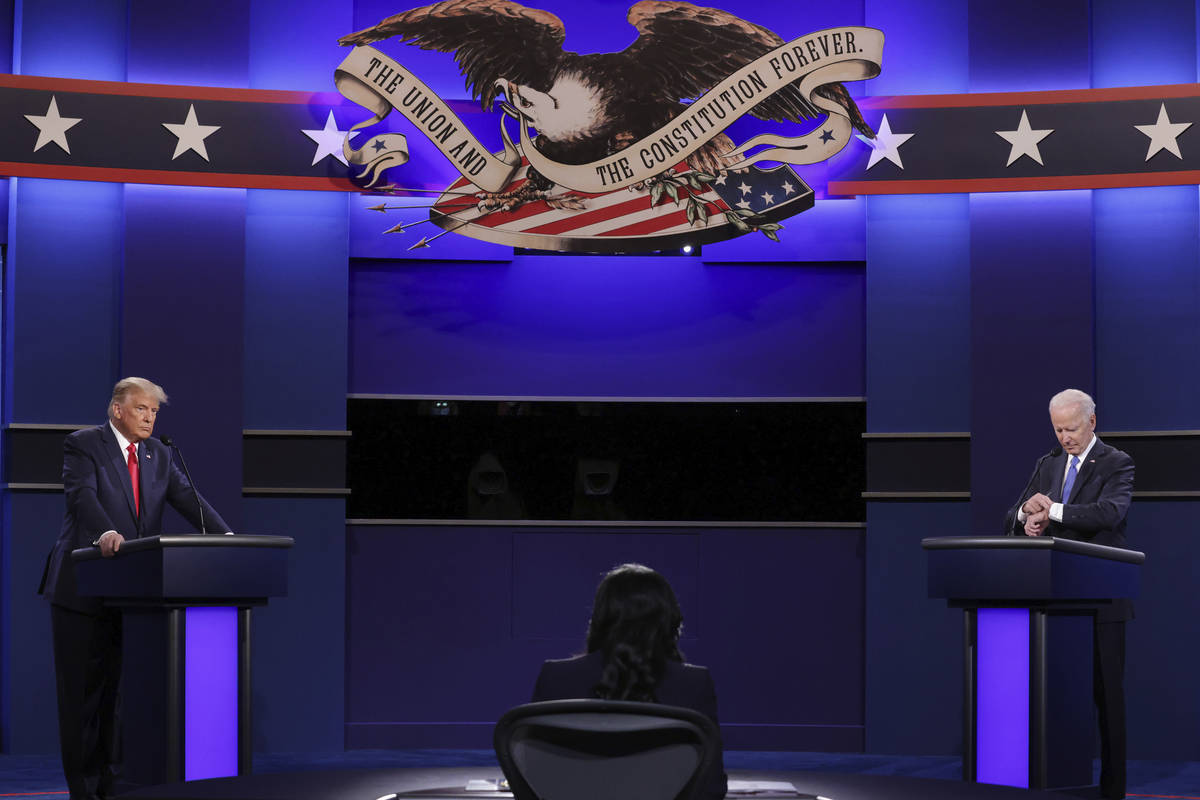 But President Donald Trump’s odds to win re-election improved at offshore sportsbooks during the debate in Nashville, Tennessee.

Biden was -500 to be declared the winner of the debate at London’s Betfair Exchange, and Trump was +300. The winner was determined by the post-debate CNN snap poll, in which 53 percent of debate watchers said Biden won and 39 percent said Trump won.

Bettors who wagered on Trump and Biden to walk off the stage during the debate and not return lost their wagers. Trump was 4-1 at Betfair to do so, and Biden was 33-1. Both candidates stayed on the stage for the entire debate. 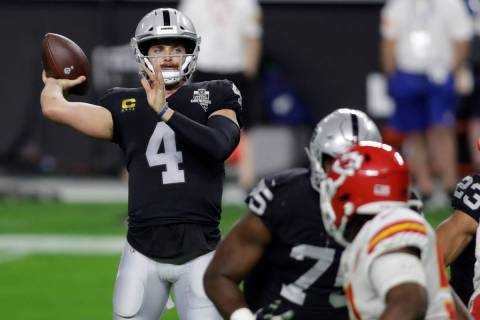 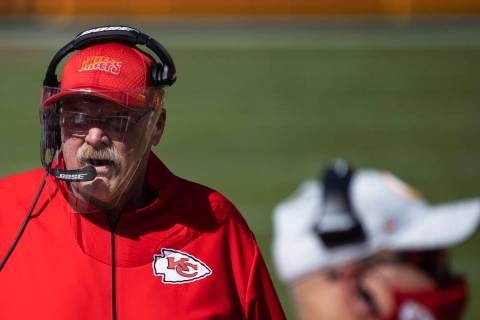 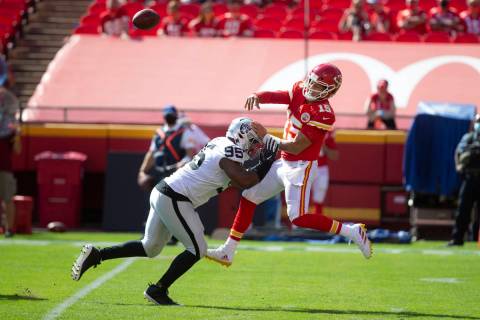 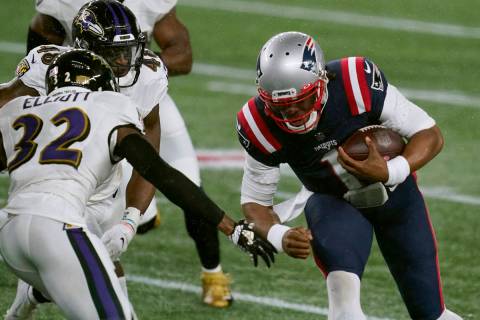