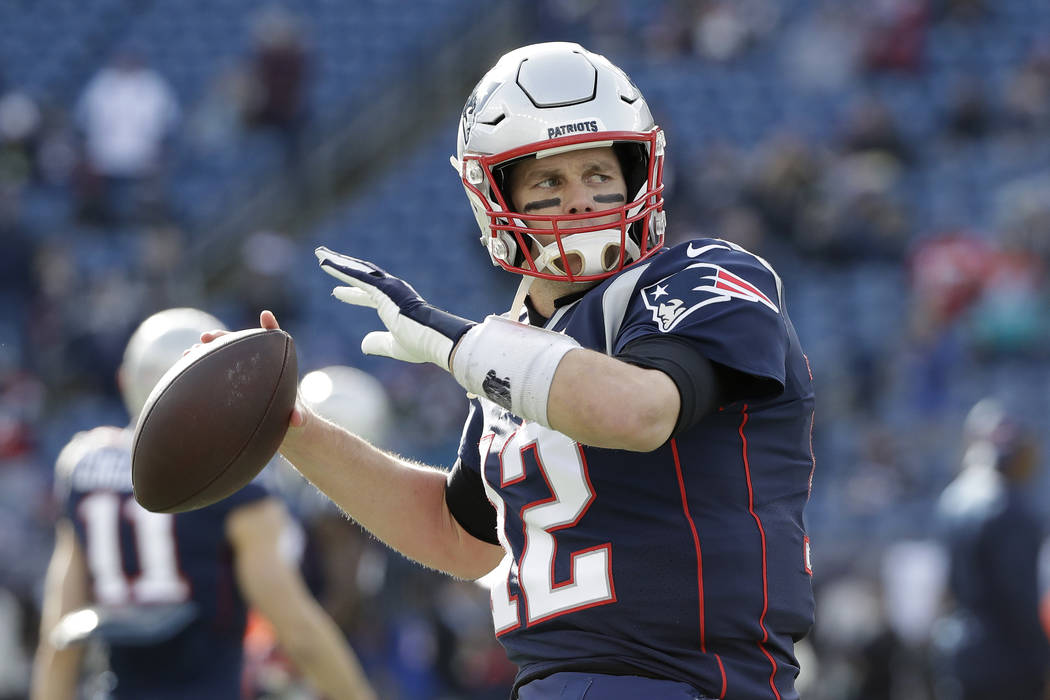 The Tampa Bay Buccaneers closed as -110 co-favorites with the New England Patriots at the Westgate sportsbook to be Tom Brady’s 2020 team.

“Most of that is because someone bet Tampa three times,” said Ed Salmons, Westgate vice president of risk.

“Our plan was once the free agency period essentially opened up, we were going to close it,” Salmons said. “He’s going to wind up agreeing to a contract with someone here. If we’re not looking at Twitter every second of the day, we’re going to miss it and get hit on it.

“I still think he’s going back to the Patriots. It doesn’t seem like there’s a bidding war over him.”

The Patriots opened as -400 favorites at the Westgate to bring their six-time Super Bowl champion quarterback back to New England. But the price dropped to -110 as a total of only $600 was wagered on the Patriots.

It was the same situation at William Hill, which dropped New England to even money, and DraftKings, which took little action on the Patriots.

“No one was laying the price,” DraftKings sportsbook director Johnny Avello said. “Everyone was looking at all the plus prices.”

The Tennessee Titans were one of the favorites to land Brady before they signed quarterback Ryan Tannehill to a four-year, $118 million contract Sunday.

The Raiders became the 4-1 second choice to sign Brady, behind the Patriots, in early February following reports that they planned to pursue the three-time NFL MVP if he hit the free-agent market. But their odds closed at 25-1 at the Westgate.

“In the beginning, we were writing money on the Raiders,” Salmons said. “But as time went by, it just completely dried up. We just kept raising them and raising them.

The 49ers, whose odds dropped from 100-1 to 8-1 to sign Brady, are one of the largest liabilities at the Westgate and DraftKings.

“I don’t see how they can use him at all. It just doesn’t make sense to me with (Jimmy) Garoppolo there,” Avello said. “I think there’s two teams in the mix now: the Chargers and Tampa. We took a little money early on the Chargers, but we don’t have any money on Tampa at all.”