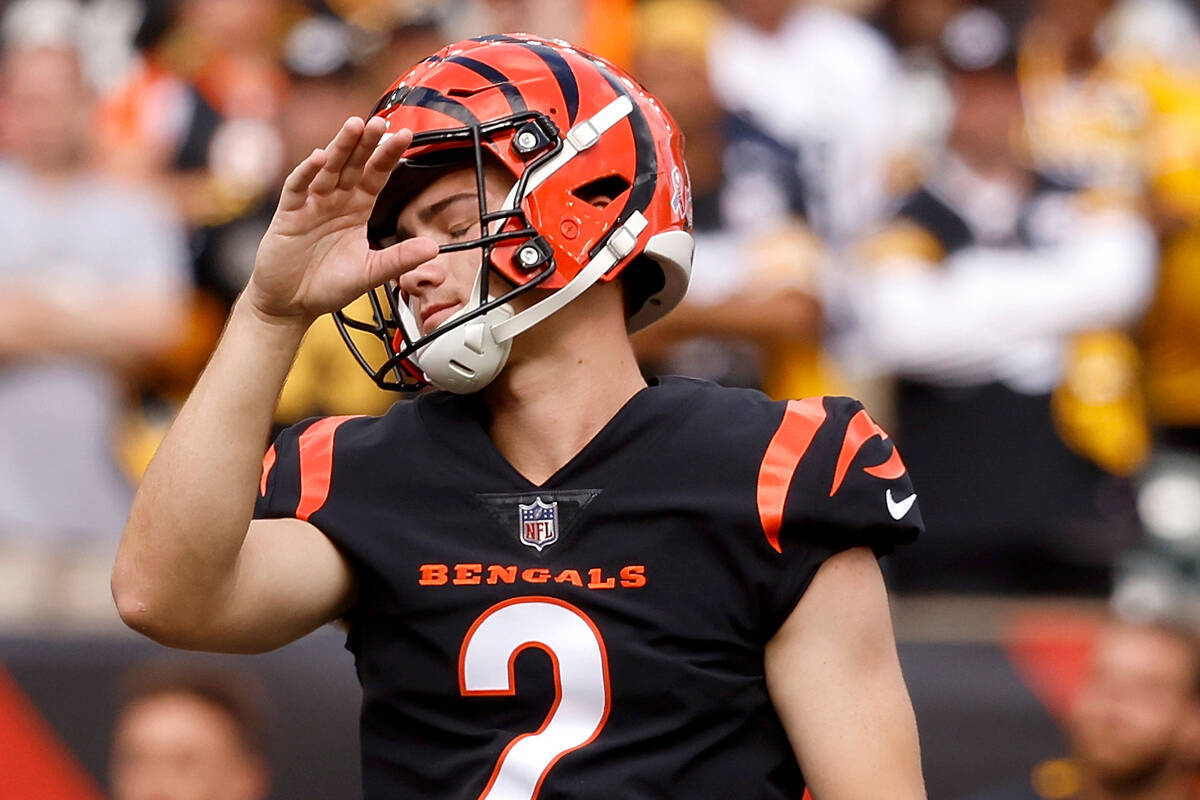 Circa Sports surpassed its $6 million in guaranteed prize money for the downtown sportsbook’s Survivor football contest with 6,133 $1,000 entries.

Almost half of the record field was eliminated in NFL Week 1 as four of the six most popular picks lost or tied. Per contest rules, entries must select a winning team to advance. Ties and losses both result in elimination.

The Ravens were the most popular pick and the 1,662 entrants that selected them barely broke a sweat as Baltimore never trailed in a 24-9 win over the New York Jets.

Indianapolis trailed Houston 20-3 before storming back to send the game to overtime, where it had a chance to win on a 42-yard field goal. But Rodrigo Blankenship’s kick sailed wide right and the game ended in a 20-20 tie.

Tennessee blew a 13-0 halftime lead to the Giants, who went ahead on a 2-point conversion with 1:06 left. Randy Bullock then missed a 47-yard field goal try as time expired.

San Francisco squandered a 10-0 third-quarter lead over the Bears in a 19-10 loss.

Cincinnati blew two golden opportunities to beat Pittsburgh. Kicker Evan McPherson had an extra point blocked with two seconds left in regulation, then shanked a 29-yard field goal in overtime in a 23-20 loss.

Entering “Monday Night Football,” 2,879 entries were eliminated and 3,254 remained alive in their quest for the $6.1 million prize.

“Contest signups exceeded expectations and what was billed as a tough Week 1 materialized with some wild finishes,” Circa sportsbook operations manager Jeff Benson said.

The downtown book also drew a record 4,691 entries for its Circa Million IV contest. But that number still fell short of the 6,000 $1,000 entries needed to meet its $6 million in guaranteed prize money. The book is on the hook for the $1.3 million overlay.

Circa also paid a $1.9 million overlay in Survivor last year for total losses of $3.2 million in its football contests.

Back to the futures

The Bills and Buccaneers are still the top two favorites to win the Super Bowl, with Buffalo moving from 6-1 to +525 at Caesars Sportsbook and Tampa Bay moving from +750 to 7-1 after Week 1 wins.

But a third team now has single-digit odds to win it all in the Chiefs, who dropped from 11-1 to 8-1 after crushing the Cardinals.

Kansas City quarterback Patrick Mahomes also supplanted Bills QB Josh Allen as the favorite to win the NFL MVP award after he threw for 360 yards and five touchdowns, with no interceptions, in the 44-21 rout of Arizona. Mahomes has dropped from +750 to 5-1 at Caesars, which lowered Allen from 7-1 to +550. 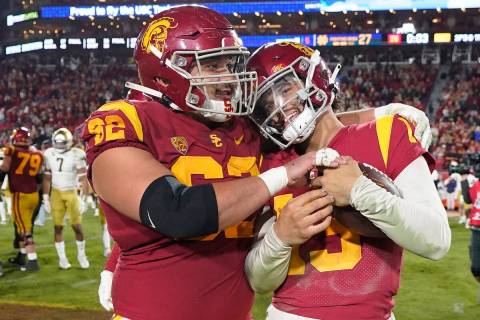