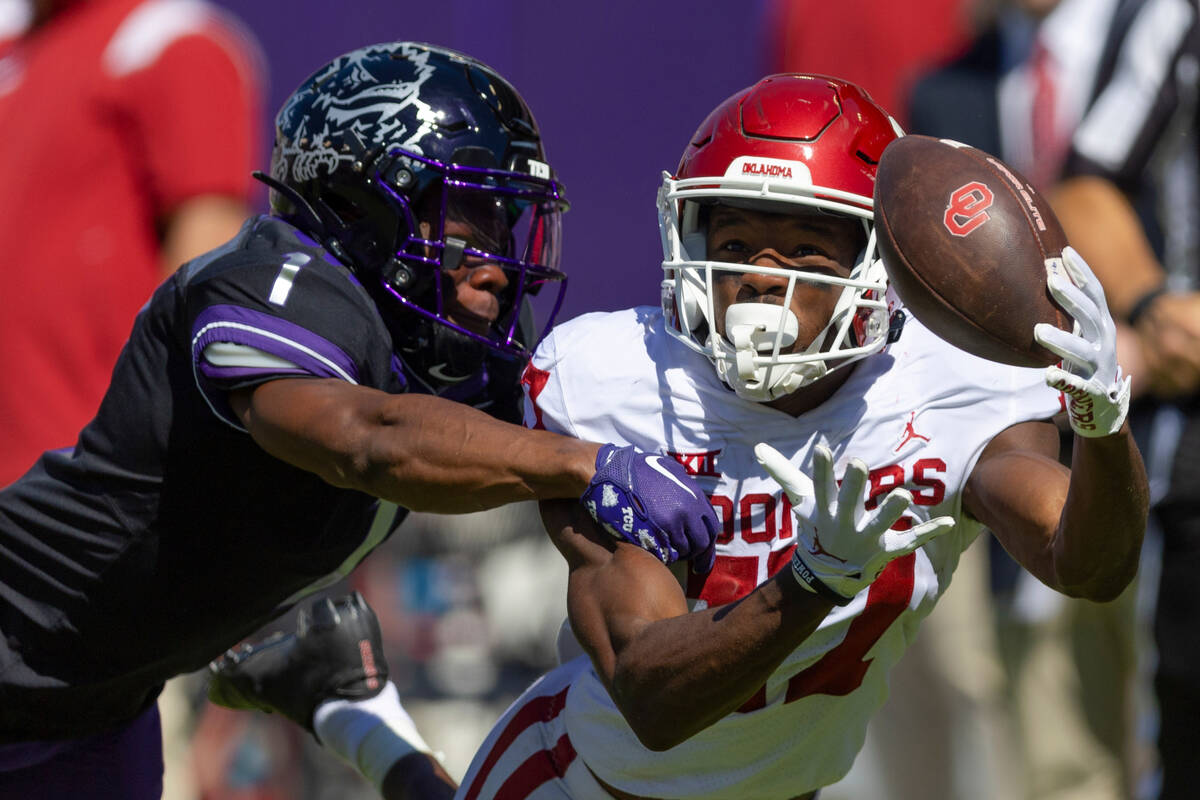 Waking up on the second Saturday in October used to mean wishbone football at the Cotton Bowl with national championship implications.

It was Ricky Williams and Adrian Peterson and arguing over who was the better Roy Williams, the one who caught passes for Texas or the pile-diving “Superman” who played at Oklahoma.

But Saturday’s Red River Showdown isn’t even the biggest game in the Big 12. That distinction belongs to Texas Christian and Kansas.

Both Oklahoma and Texas enter unranked for the first time since 1998, back when the rivalry game was still known as the Red River Shootout and Mack Brown was in his first season as coach of the Longhorns.

Texas enters as 9-point chalk, the first time the Longhorns have been favored in this matchup since 2009, and is expected to get quarterback Quinn Ewers back from a shoulder injury he sustained Sept. 10.

Oklahoma could be without quarterback Dillon Gabriel, who was knocked out of last week’s loss to TCU and was in the concussion protocol at the start of the week. Even if he can’t play, expect the Sooners to get better play from the QB position with a week of preparation and fix their beleaguered defense enough to cover.

Here are four more plays for this weekend:

Utah -3½ over UCLA: The Utes have owned the series recently, winning five straight while scoring at least 41 points in each of those victories. This game should be decided at the line of scrimmage, where Utah has an advantage over the Bruins.

Purdue-Maryland U59: The Terrapins haven’t scored more than 27 points in Big Ten play and have to face a Purdue defense that shut down Minnesota last week. The Boilermakers are expected to return defensive standout Jalen Graham.

TCU -7 over Kansas: Sonny Dykes is an underappreciated coach. He won a bowl game at Cal, which nobody outside of Jeff Tedford does. He won at Southern Methodist. And he has the Horned Frogs off to an unbeaten start.

Boise State -7½ over Fresno State: The Broncos appear to have solved their quarterback problem with redshirt freshman Taylen Green starting. Jake Haener was ruled out for the Bulldogs, who struggled last week without the QB.