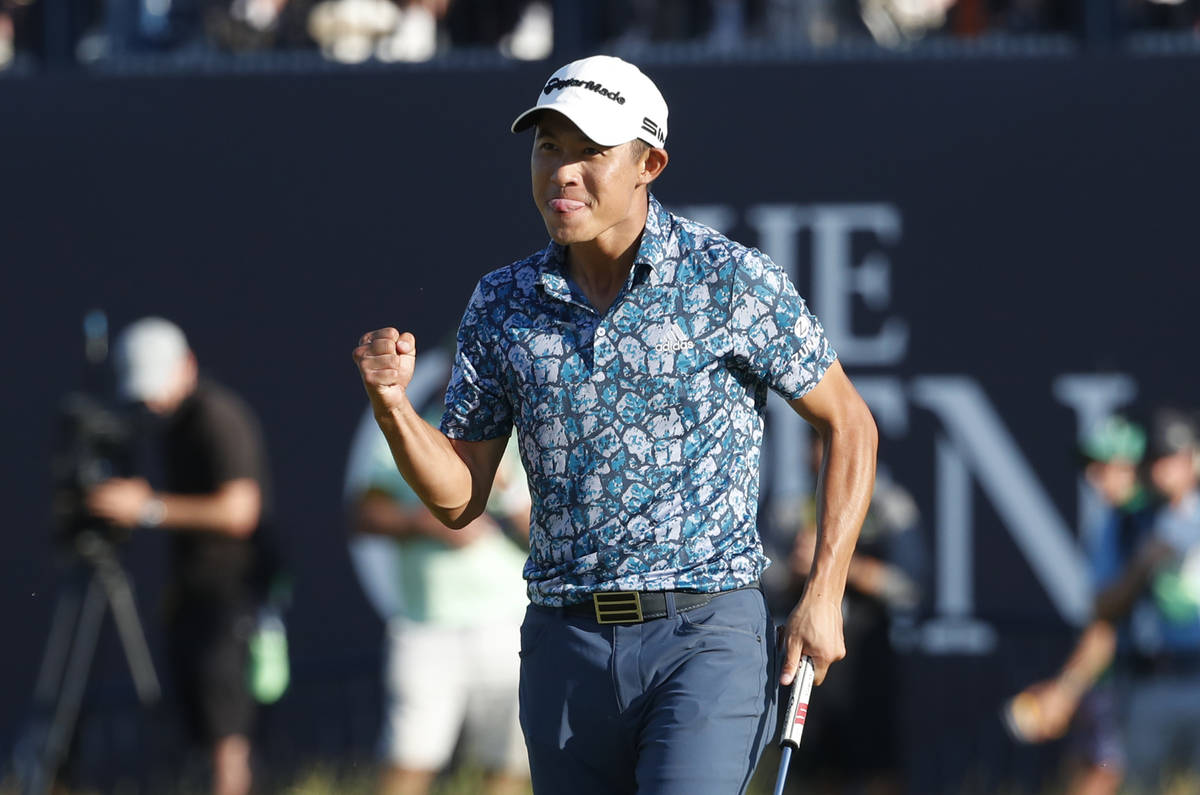 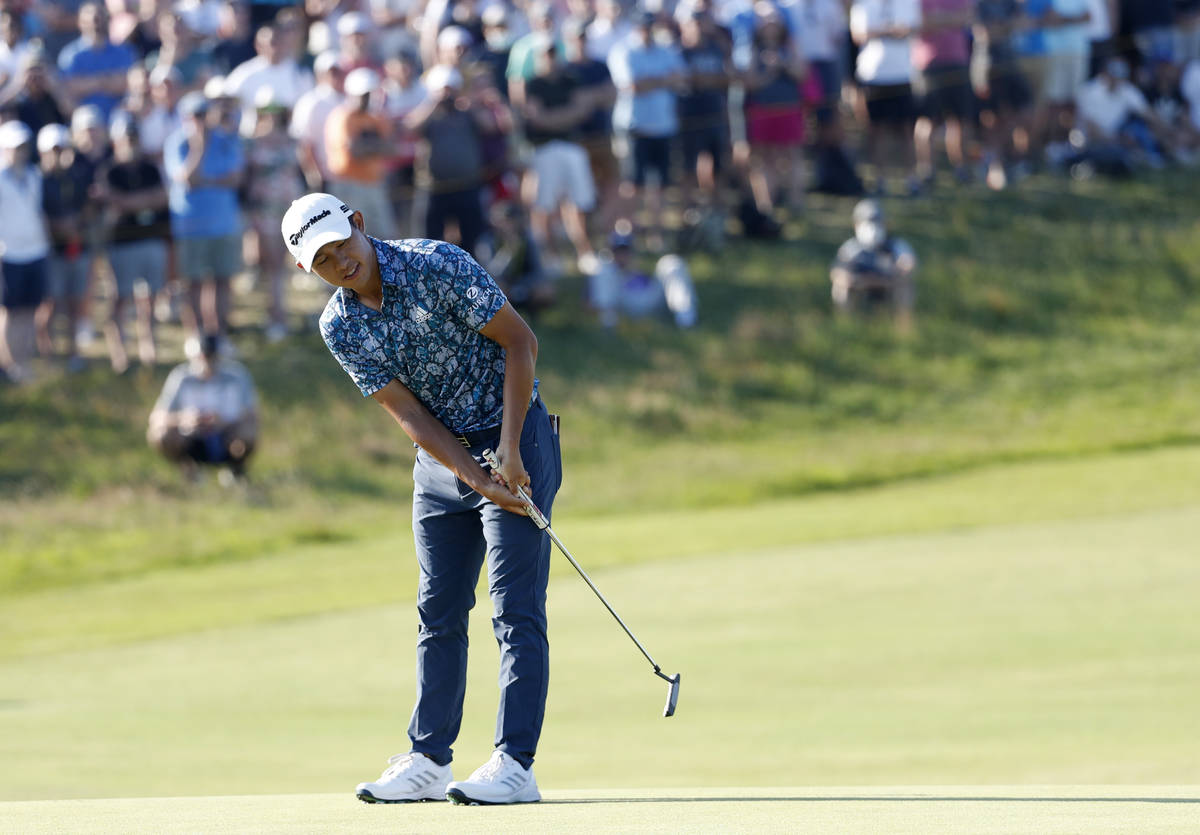 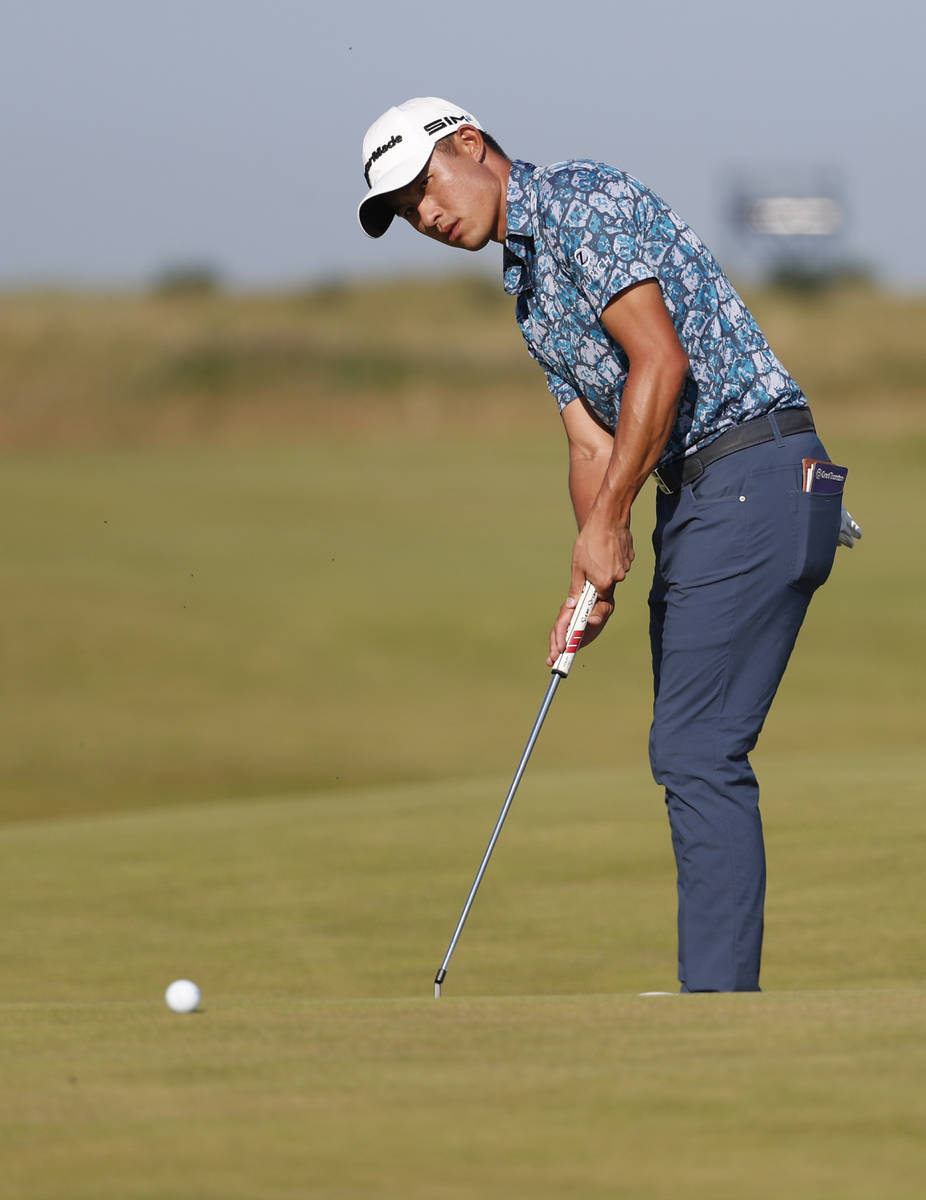 Collin Morikawa had sportsbooks in his corner as he pulled away to win his second major title at the British Open on Sunday.

The Las Vegas resident won by two shots over Jordan Spieth in Kent, England, cashing at prices around 30-1. Circa Sports and the Westgate said Morikawa winning was a solid result for them.

Circa sportsbook director Matt Metcalf said Morikawa was “not overly popular” with bettors, certainly not in comparison to Spieth.

“Based on (Morikawa’s) performance in the Scottish Open, not a lot of enthusiasm for him going in,” Metcalf said via text message. “We were fading Spieth pretty good. Lots of action on him from all types of bettors.”

Morikawa finished tied for 71st at the Scottish Open, the previous week’s tuneup event, and had never played in the British Open.

Morikawa added the British Open title to his PGA Championship from last year.

“He wasn’t in the top 10 for tickets nor money wagered,” Sherman said via text message.

The Westgate lowered Morikawa’s odds to win next year’s Masters from 30-1 to 20-1 off Sunday’s victory, but he is far from the favorite.

Morikawa has finished tied for 44th and 18th in his two Masters appearances.

Hideki Matsuyama is 30-1 at the Westgate to successfully defend his Masters title. Phil Mickelson, who had a surprise major win at this year’s PGA Championship, is 100-1.

William Hill has posted odds for the world chess championship this year.

Defending champion Magnus Carlsen is a -275 favorite over Ian Nepomniachtchi (+235) in the best-of-14 match set to begin Nov. 24 in Dubai, United Arab Emirates.

Carlsen, a 30-year-old from Norway, has held the world title since 2013. Nepomniachtchi, 31, of Russia, won the Candidates tournament in April to earn his shot at Carlsen.

One stat backs taking a shot on the underdog: Nepomniachtchi is 4-1 with six draws against Carlsen under the classical time format used in the world championship.