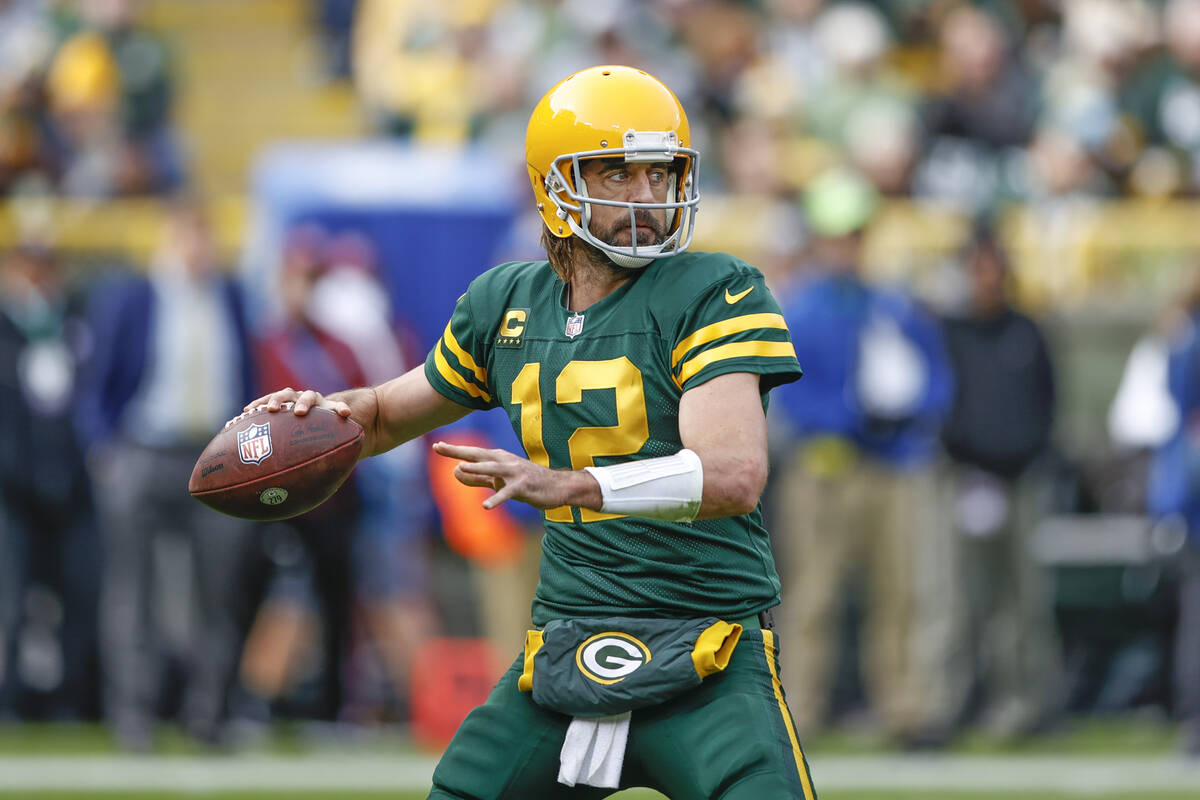 The public has not abandoned the Green Bay Packers, even with their top three receivers on the sidelines for Thursday’s game against the undefeated Arizona Cardinals.

The Cardinals are consensus 6½-point home favorites with the total at 50½. Station Casinos is the only Las Vegas sportsbook offering different numbers (Cardinals -6 and 51).

“The line move was based on the players ruled out for Green Bay,” Murray said via text message. “The money followed that news and caused the number to climb.”

The line reached 7 on Wednesday at Circa Sports and ticked back down.

“Even without the WRs, public is thinking it’s still too many points for Rodgers,” Esposito said via text message.

Esposito also points out that bettors are having to choose between two of their most trusted teams. The Packers and Cardinals are 6-1 against the spread this season.