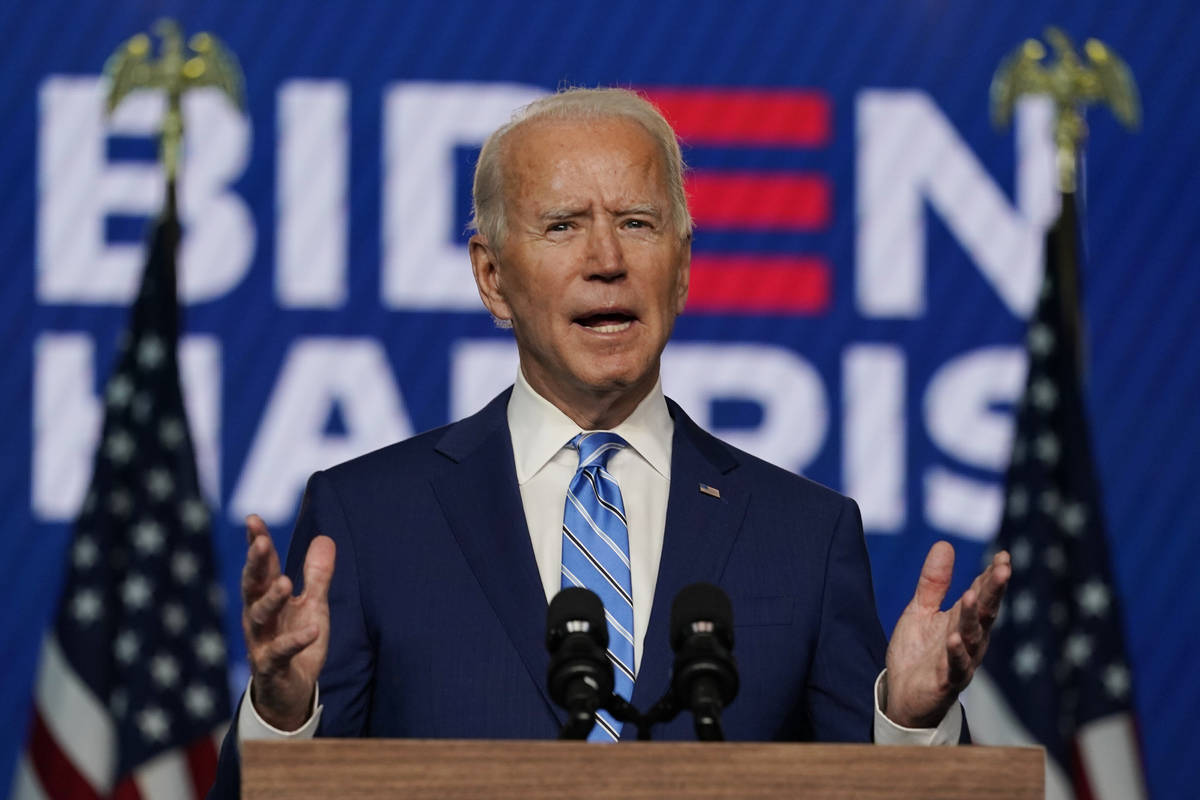 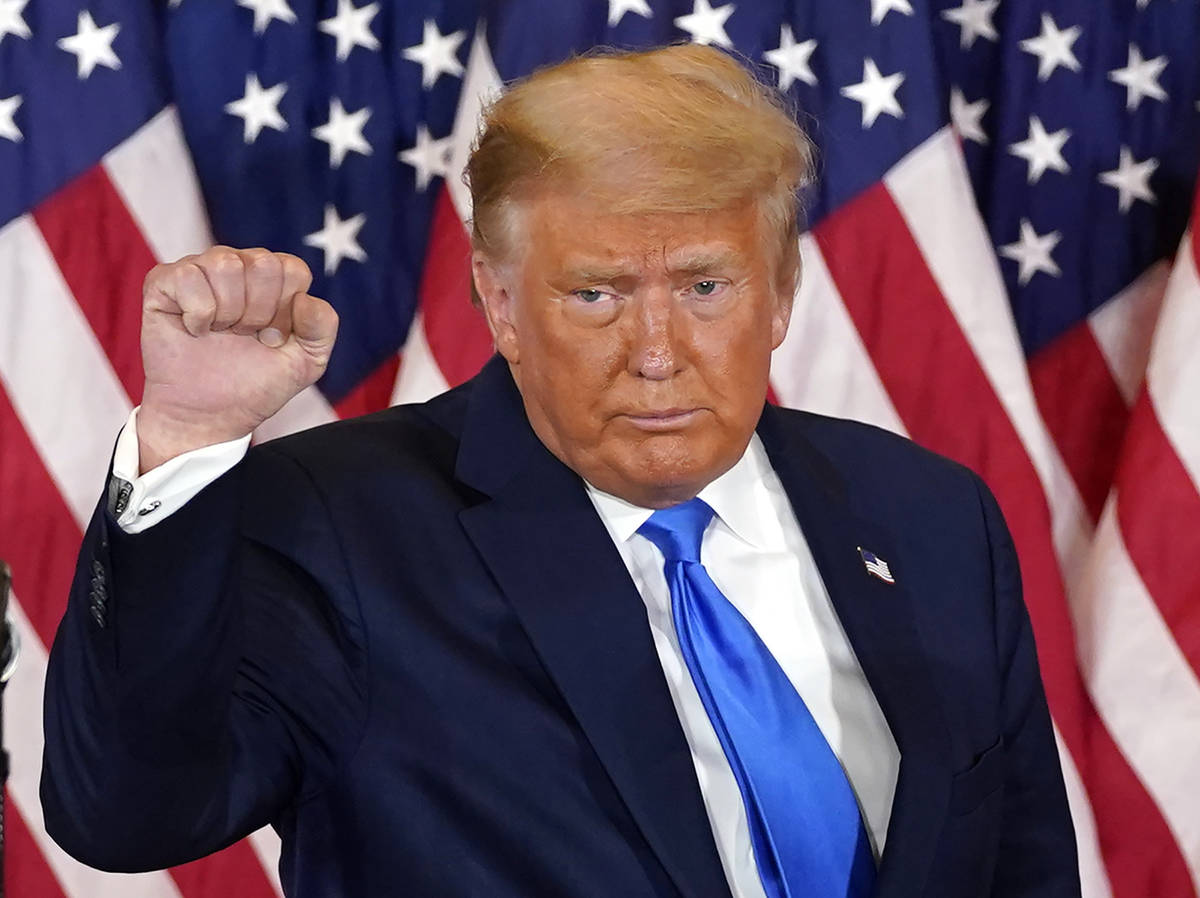 In sports parlance, the election appeared to be game over late Tuesday, when President Donald Trump was a heavy betting favorite to win re-election.

Turns out it was only halftime.

By 5 a.m. Wednesday, former Vice President Joe Biden had become a prohibitive favorite over Trump at overseas and offshore sportsbooks to win the presidency.

“I was a little shocked,” MyBookie oddsmaker David Strauss said Wednesday afternoon. “When I went to bed, I was pretty sure Trump was going to win. Now I just tweeted out, ‘Trump train derailed.’

“I guess we shouldn’t be surprised, the way this year is going.”

Shortly before midnight, Trump was a -250 favorite to win the election over Biden (+208) at Pinnacle. Favorites are expressed with a minus sign and underdogs with a plus sign. In this case, a bettor would have to wager $250 to win $100 on Trump or bet $100 to win $208 on Biden.

At the time, Trump was a solid betting favorite at the offshore book to win the key battleground states of Pennsylvania, Michigan and Wisconsin.

The tide then started turning in favor of Biden, who opened election night as a -200 favorite only to have Trump surge ahead in the market shortly before 6:30 p.m. and reach as high as -700.

Shortly before 3 a.m., Biden retook the favorite role (-135 at BetOnline) after taking the lead in votes in Wisconsin. Two hours later, Biden’s price climbed to -350 as the Michigan race tightened.

“It was all the mail-in ballots that got counted through the night,” Strauss said. “They seemed to be almost 100 percent for Biden.”

By 8 a.m., with the Democratic candidate heavily favored to win Wisconsin, Michigan, Arizona and Nevada, Biden climbed to -450.

After winning Wisconsin and Michigan in the early afternoon, Biden shot up to -630 over Trump and reached as high as -1,300 in the late afternoon at MyBookie.

“It’d be shocking if he didn’t hold on at this point,” Strauss said. “Trump pretty much has to win Nevada. If he doesn’t, it’s over.”

“It looks like Biden is going to get Arizona, but there’s still a path for Trump to capture it,” Strauss said. “The votes are about even in Nevada right now. But the two areas that haven’t been counted are Las Vegas and Reno, and Vegas went heavily Democratic during Hillary Clinton’s run. So I can’t see Biden not able to hold onto that.”

Before the election, MyBookie offered odds on what day the loser will concede the election. The -135 favorite was Nov. 13 or later, with Wednesday and Tuesday the second and third choices.

With Trump demanding a recount in Wisconsin and his campaign reportedly pursuing a legal strategy to challenge votes in key states, Strauss expects it to be awhile before a candidate concedes the election.

United Kingdom-based Betfair Exchange had taken $611.6 million in wagers on the election as of 5 p.m. Wednesday, making it the biggest betting event in the company’s history. The wagering handle shattered the previous record of $258 million bet on the 2016 election between Trump and Clinton.

Strauss estimates the total amount wagered on the election at offshore bookmakers based in the Caribbean to be in the hundreds of millions of dollars, too.

“It’s probably not as high as Betfair because Betfair doesn’t have limits, whereas the highest limit offshore is $100,000 at Pinnacle,” he said.

Wagering on the election is illegal in the U.S.