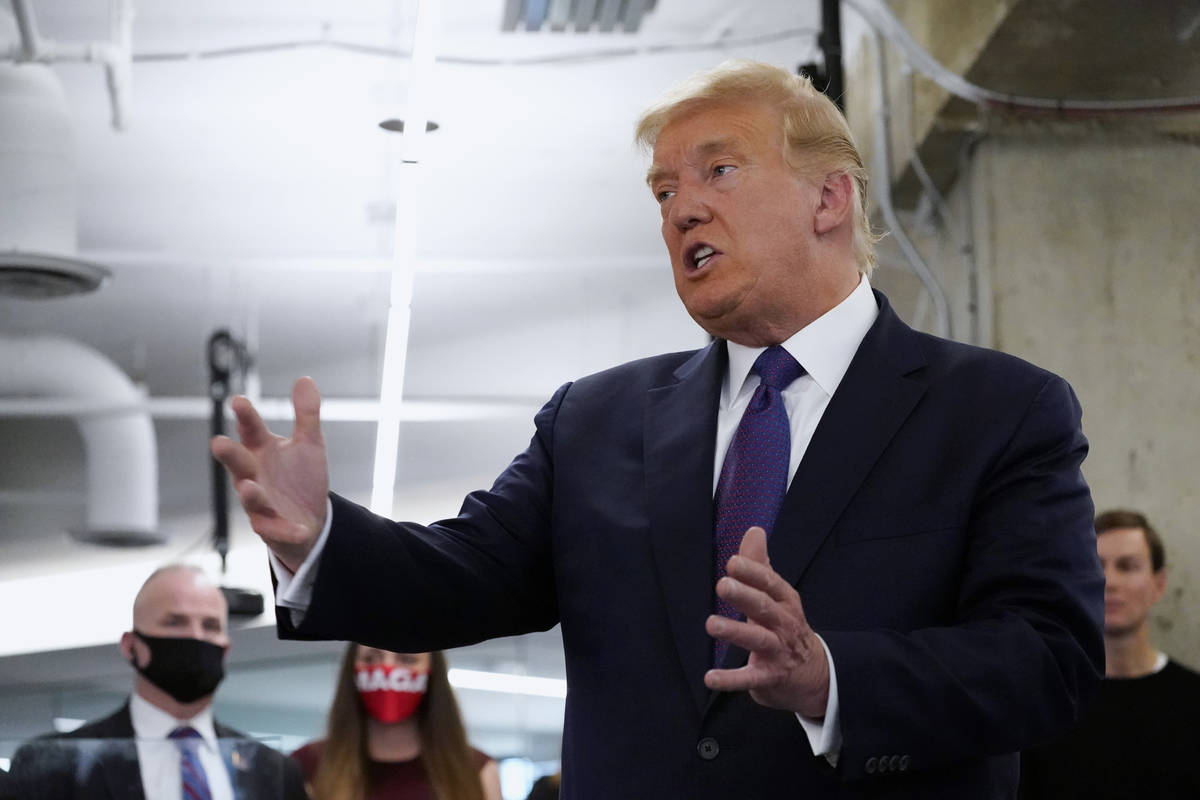 But, by late Tuesday morning, the former vice president’s odds had soared higher than they were before the president’s surge.

Betting favorites are expressed with a minus sign and underdogs with a plus sign. In this case, a bettor would have to wager $227 to win $100 on Biden or $100 to win $225 on Trump.

“The initial boost that Donald Trump received overnight has disappeared, and his odds have slumped to (+225), his worst chances since early October,” Betfair spokesperson Sam Rosbottom said in an email. “At (-225), Biden is closing in on his best position yet, and it’s clear with hours until the polls close there has never been more confidence in a Democrat victory.”

More than $75 million has been wagered on Betfair since Monday morning.