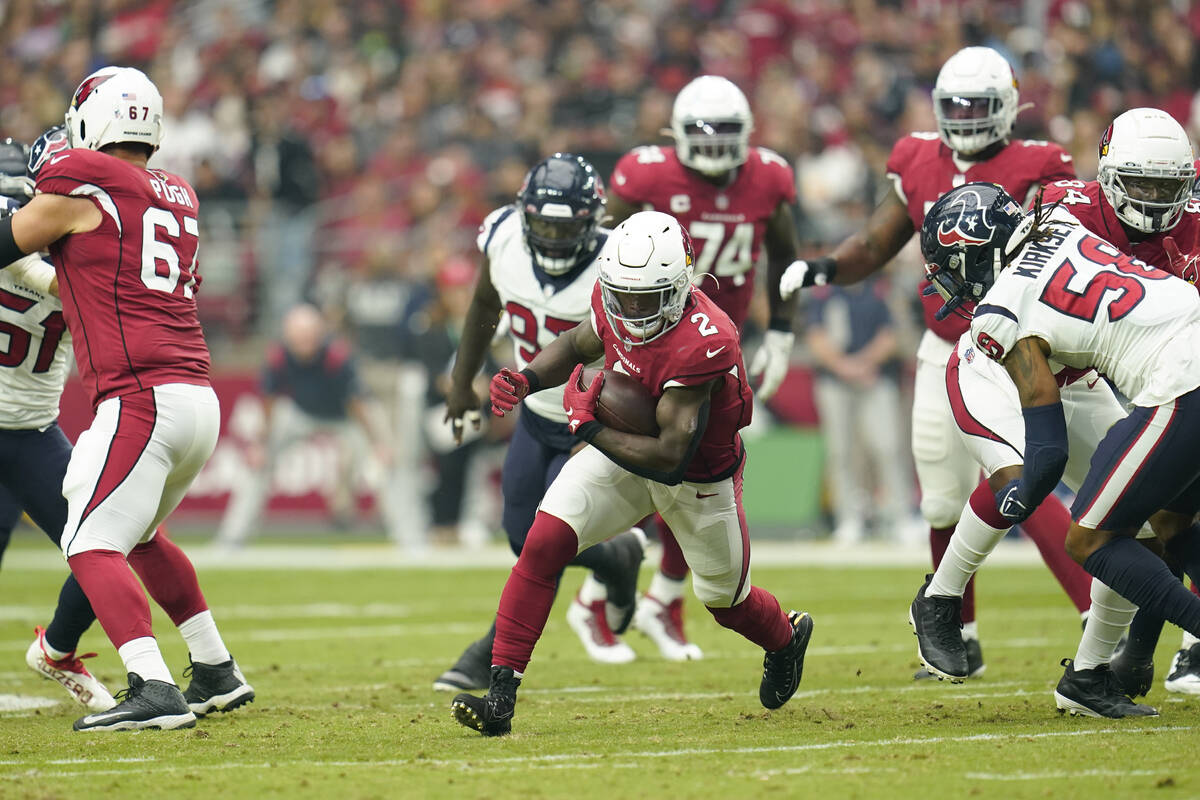 Hannibal Barca is feasting in the Circa Sports Million.

Not only is that entrant leading the contest at 29-6, but two other entries under that name are tied for fourth at 27-8.

The top 50 places are paid. The winner gets $1 million, and second through seventh places receive a six-figure payout, so Hannibal Barca could cash multiple checks at the end of the contest.

Each week, I’ll track the major handicapping contests and detail my progress (ugh). Here’s how the contests stand after Week 7:

Barnes’ status: Alive, after the Cardinals beat the Texans 31-5.

Format: Contestants pick eight college games against the spread each week ($1,000 per entry).

Leaders: Two entries (CastleRocker and one with no name given) at 37-19.

Format: Contestants pick 15 NFL straight-up winners (or selected totals) each week ($25 per entry). There are weekly and seasonlong prizes.