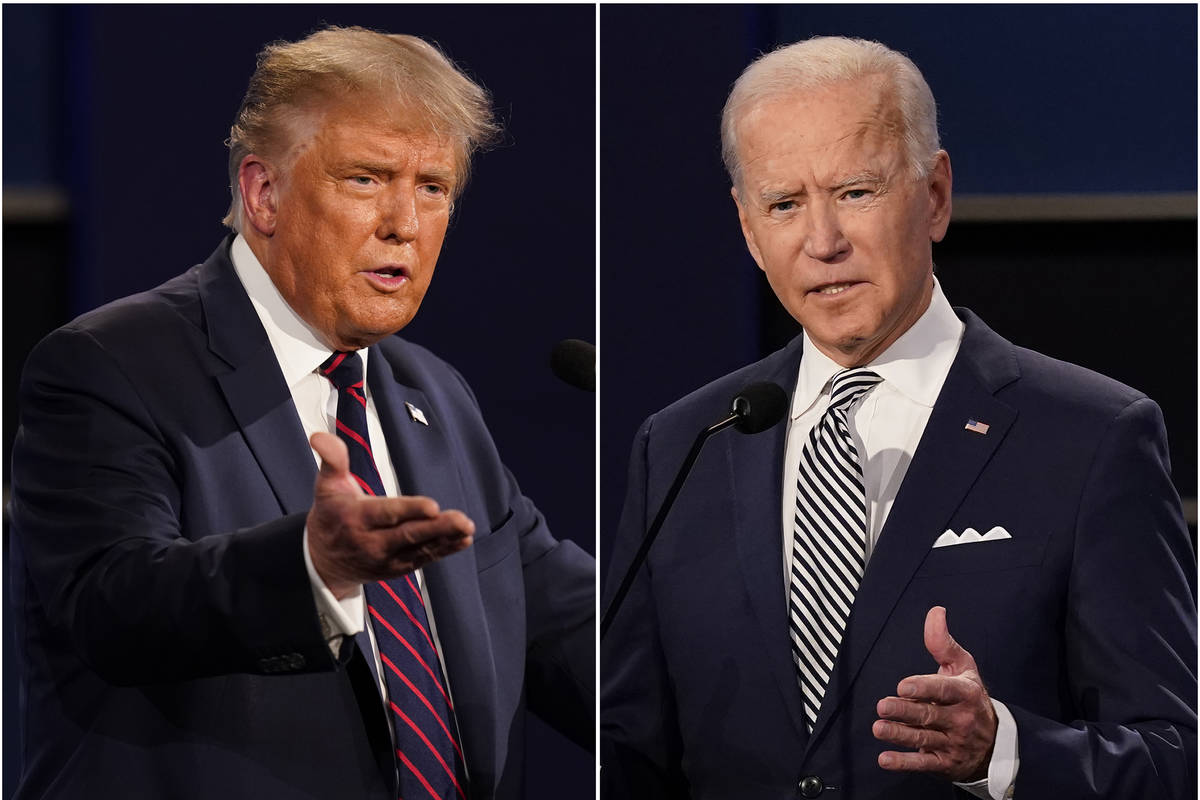 Former Vice President Joe Biden is a -500 favorite to be declared the winner of Thursday’s final debate with President Donald Trump, according to London’s Betfair Exchange.

The winner will be determined by a CNN snap poll after the debate, set for 6 p.m. Pacific time in Nashville, Tennessee. Trump, the Republican incumbent, is +300 to be declared the winner.

After the first debate was filled with interruptions, mostly by Trump, while the other candidate was speaking, microphones will be muted at times during Thursday’s debate to allow the candidates to speak undisturbed.

“On the plus side for Trump, whilst he’s really angry about having his microphone muted for two minutes, that’s probably to his advantage because he doesn’t understand how unpopular the interrupting makes him,” Krishnamurty said. “If he wants Biden to screw up somehow and make a mistake, then it’s much better that he has the stage to himself and doesn’t get interrupted.”

Both candidates are strongly favored to wear the same color tie as their party. Trump is -333 to wear a red tie, and Biden is -200 to wear a blue tie.