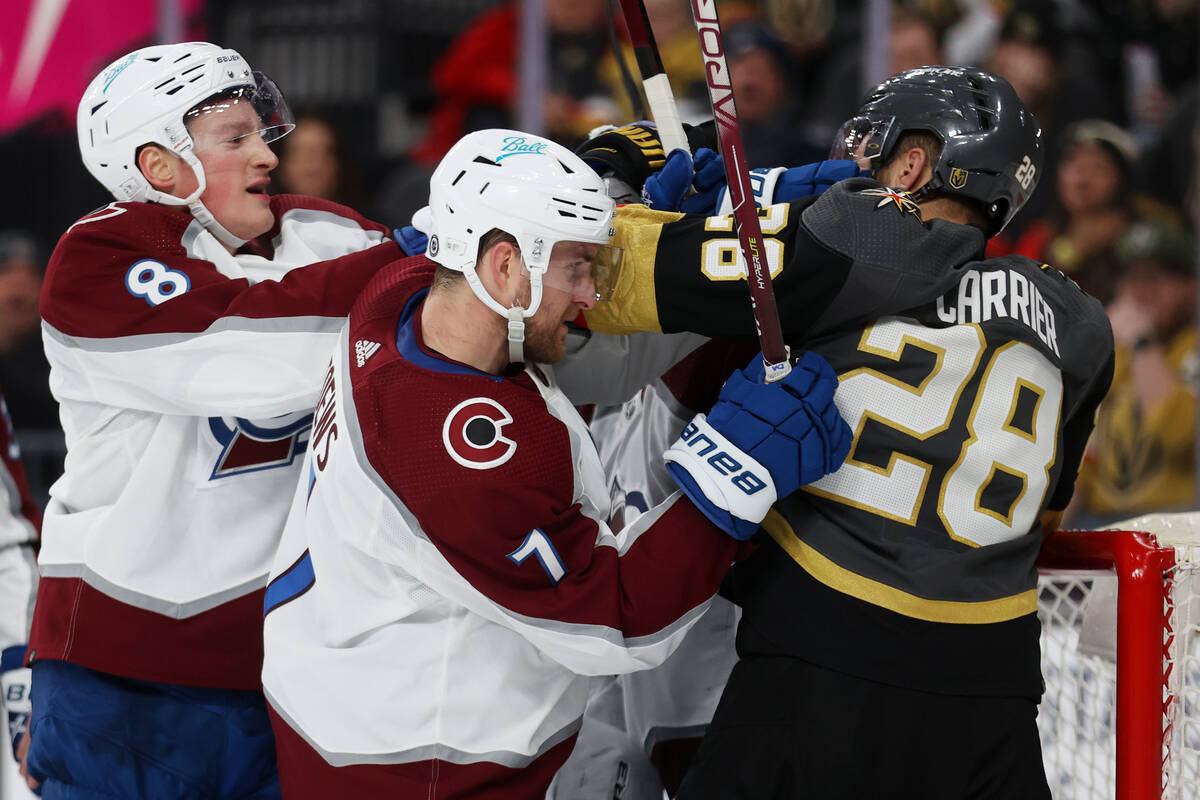 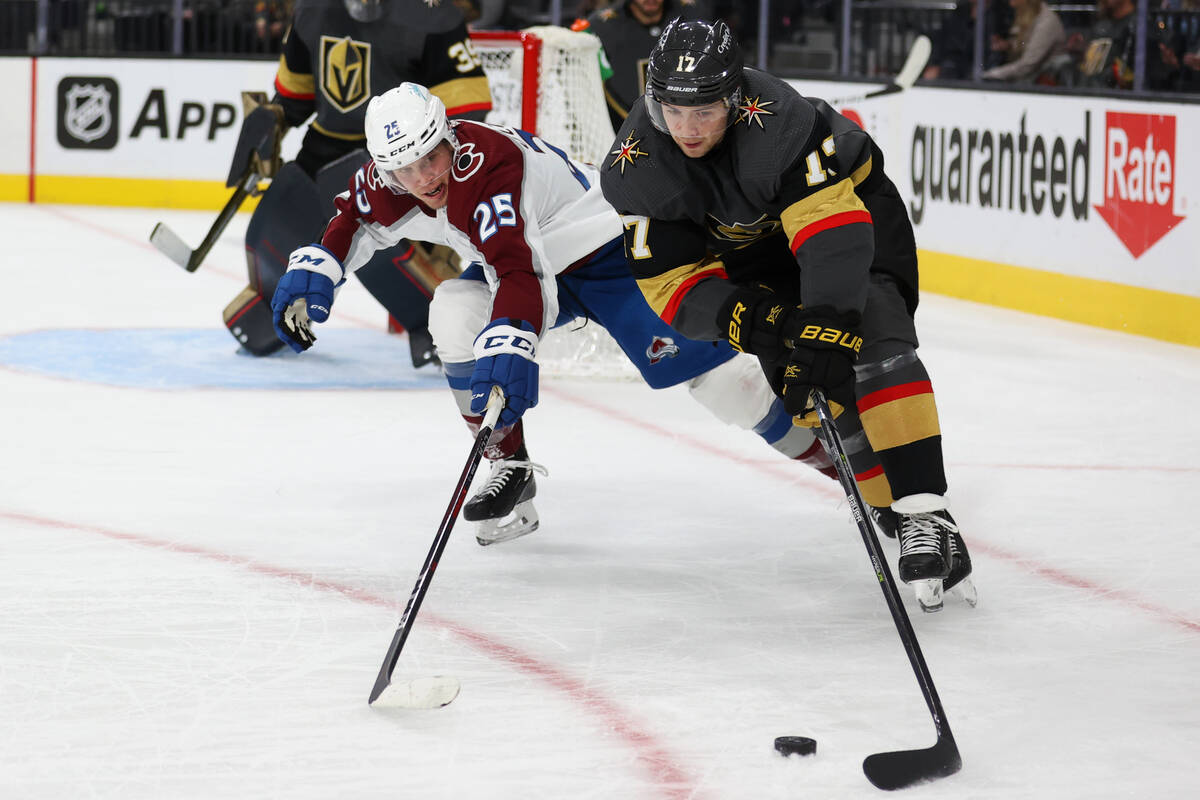 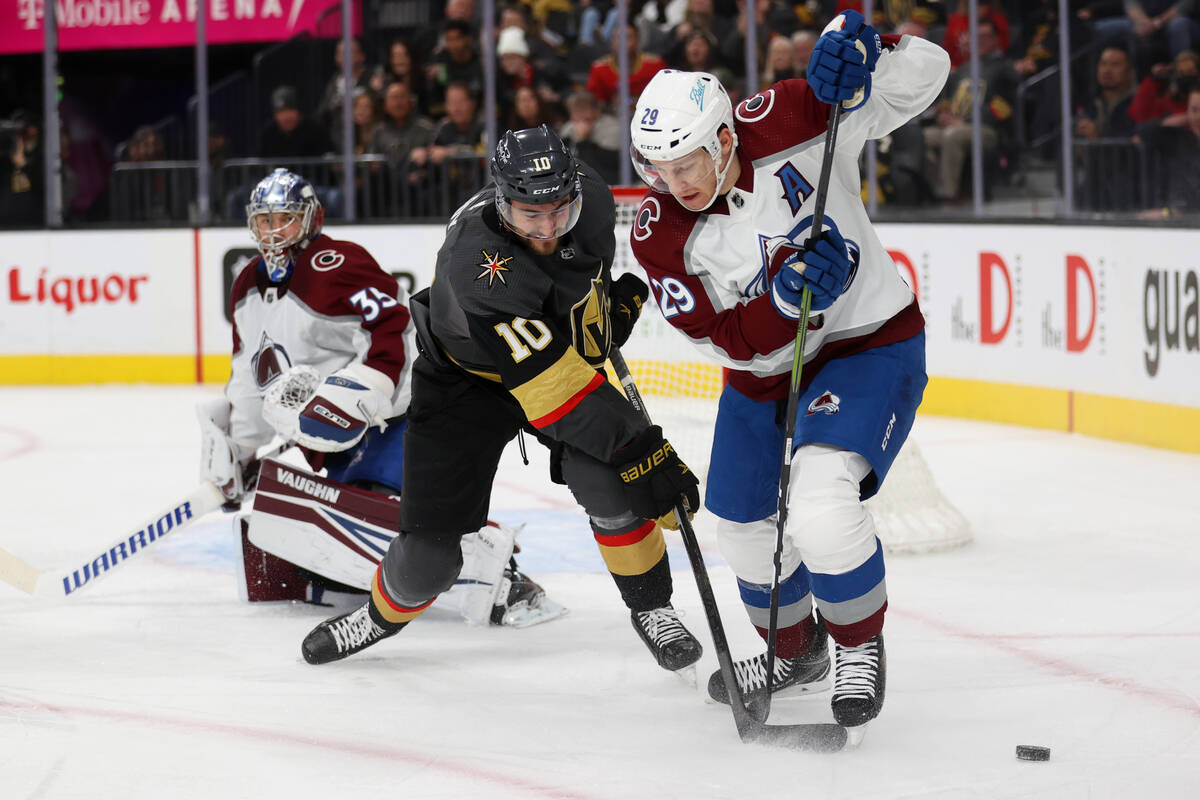 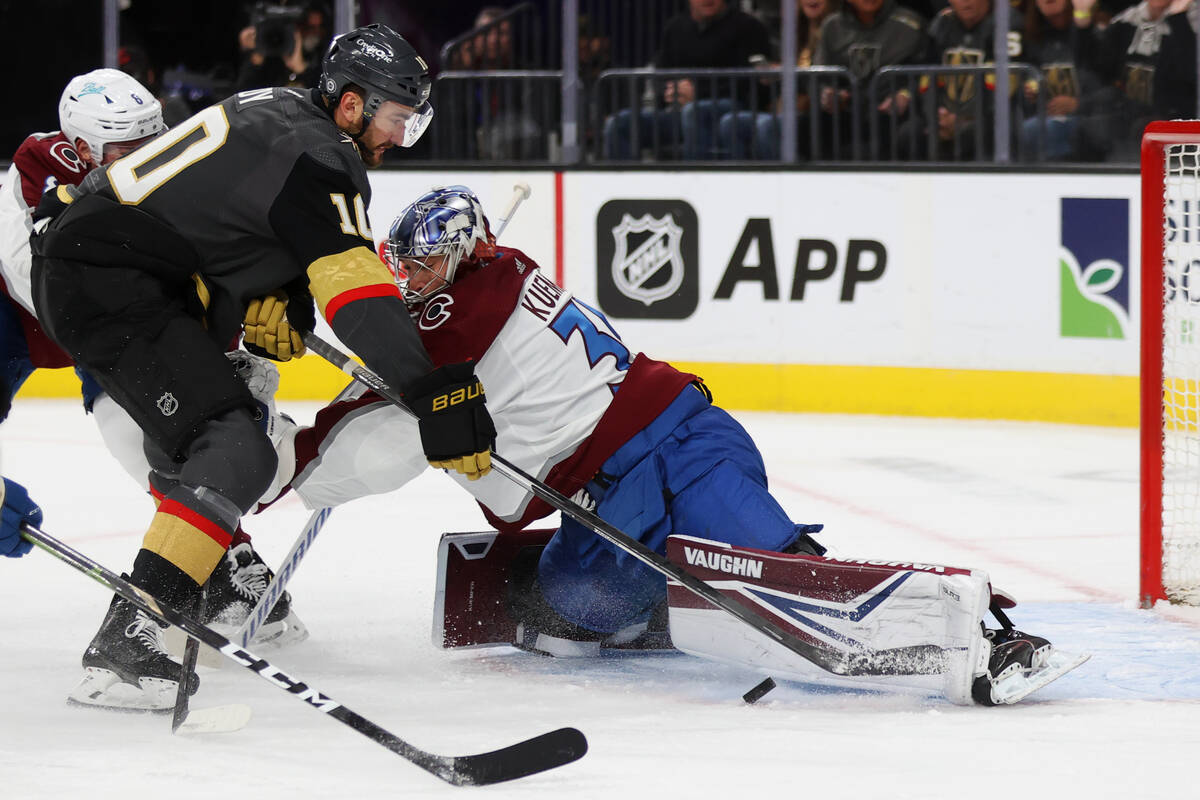 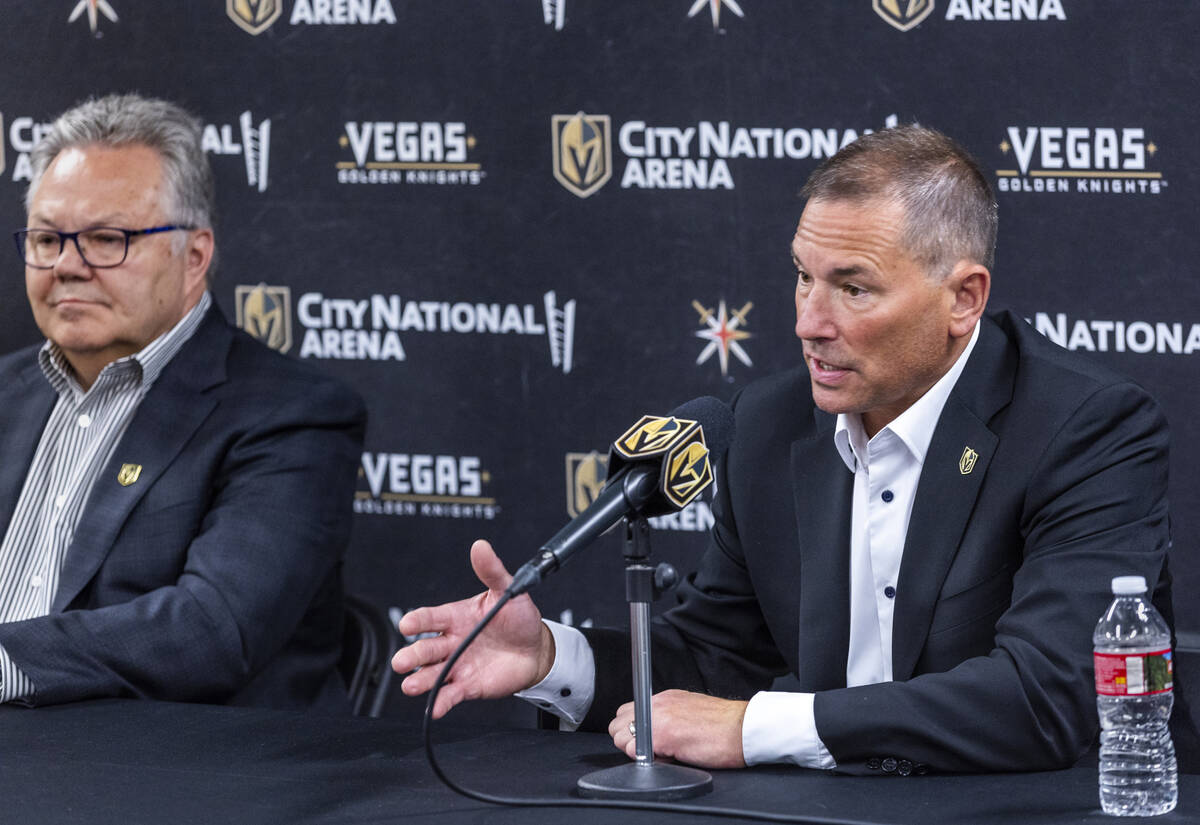 The Golden Knights have a lot of work to do on the ice to overtake the Colorado Avalanche.

That gap between the Western Conference foes also is reflected in the futures market, with the Knights’ preseason betting odds to win the 2023 Stanley Cup among the highest they’ve been since the team’s inaugural season.

The Knights were 12-1 at the Westgate SuperBook on Tuesday to hoist the Stanley Cup after opening at 16-1 more than two weeks ago. Colorado is the 7-2 favorite to repeat, down from 9-2 after it polished off two-time champion Tampa Bay in six games in the final.

“The main thing is just the team aging so fast,” Westgate vice president of risk Ed Salmons said of the Knights. “You look at the team, and it’s, ‘OK, are (Mark) Stone and (Max) Pacioretty going to be healthy enough to play 70 games next year?’ Probably not. That was our thinking originally.

“But with the new coach hire, most people who follow the Knights say if they can just improve the special teams, especially the power play, they can win a lot more games just with that.”

The Knights hired Bruce Cassidy as coach to replace Pete DeBoer, who was fired in May after the team missed the playoffs for the first time in their five seasons.

There is also a question in goal, where Robin Lehner struggled last season with injuries and inconsistency.

“Lehner was just so bad the second half of the year, it’s hard to imagine they can get that kind of bad goaltending again,” Salmons said.

Colorado is the consensus favorite, with Station and BetMGM listing the Avalanche at 9-2. The “Will the Avalanche win the 2023 Stanley Cup?” prop at Circa Sports has the yes at 5-1 and the no at -690.

“Just the way they went through the final, even though it was a six-game series, they just looked like such the better team,” Salmons said.

Toronto, which hasn’t won a playoff series since 2004, is the 8-1 second choice at the Westgate to win the Stanley Cup. BetMGM also has the Maple Leafs with the second-lowest odds at +850.

Station has the Carolina Hurricanes and Florida Panthers second at 7-1, followed by Toronto and the Tampa Bay Lightning at 8-1.

“Even though Toronto lost to Tampa this year, we believe they were a better team,” Salmons said. “We think Toronto is that next team that’s going to take a big step forward and be the class of the East.”

Salmons said the Westgate took a bet on the New York Rangers, who reached the Eastern Conference Final in their first season under former Knights coach Gerard Gallant, and lowered their odds to 16-1 after starting at 20-1.

One team further down the board that Salmons believes has value is the Vancouver Canucks at 40-1.

“They had a tough start last year with the coach, and then when they switched coaches, things definitely seemed to turn in a much better direction,” Salmons said. “With (goaltender Thatcher) Demko, they definitely seem like a team that could do some special things.”