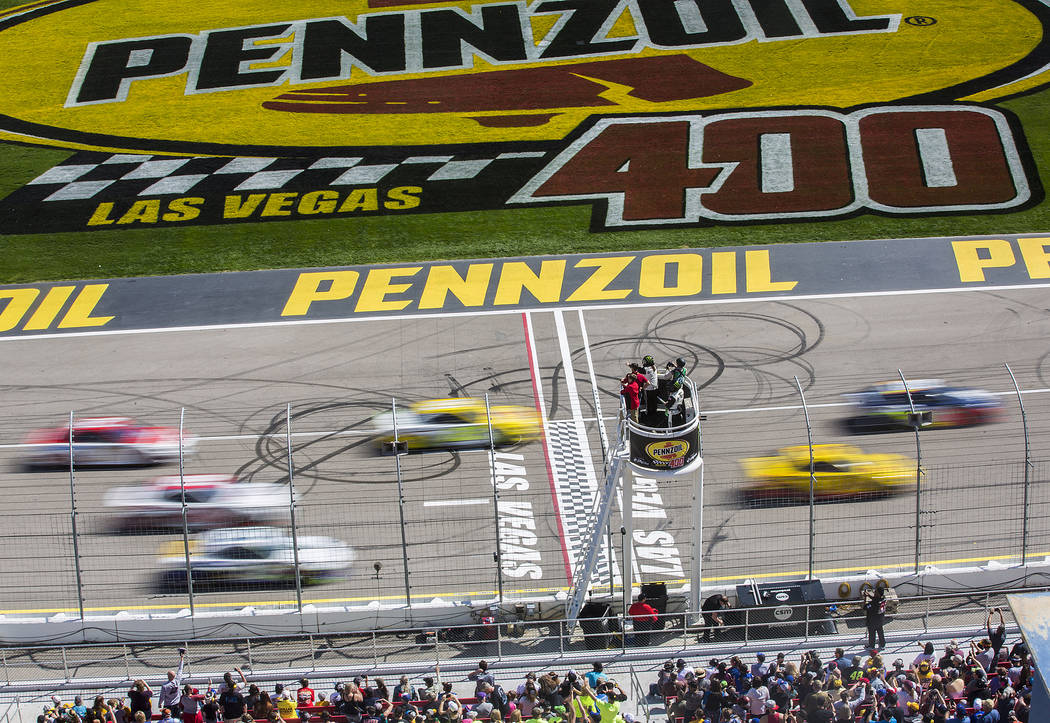 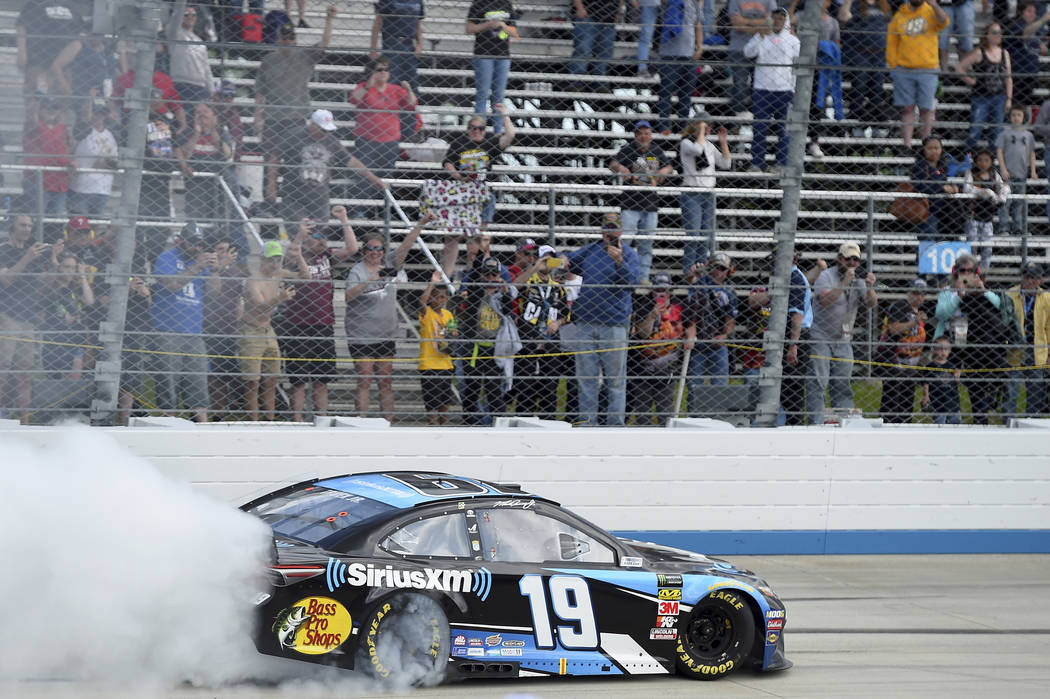 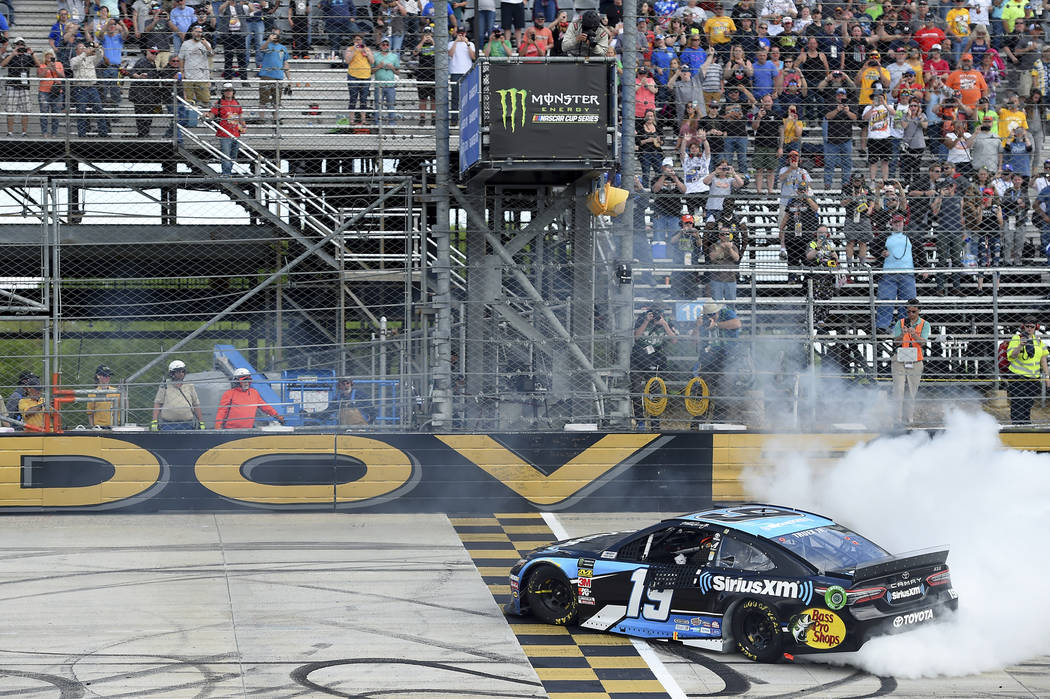 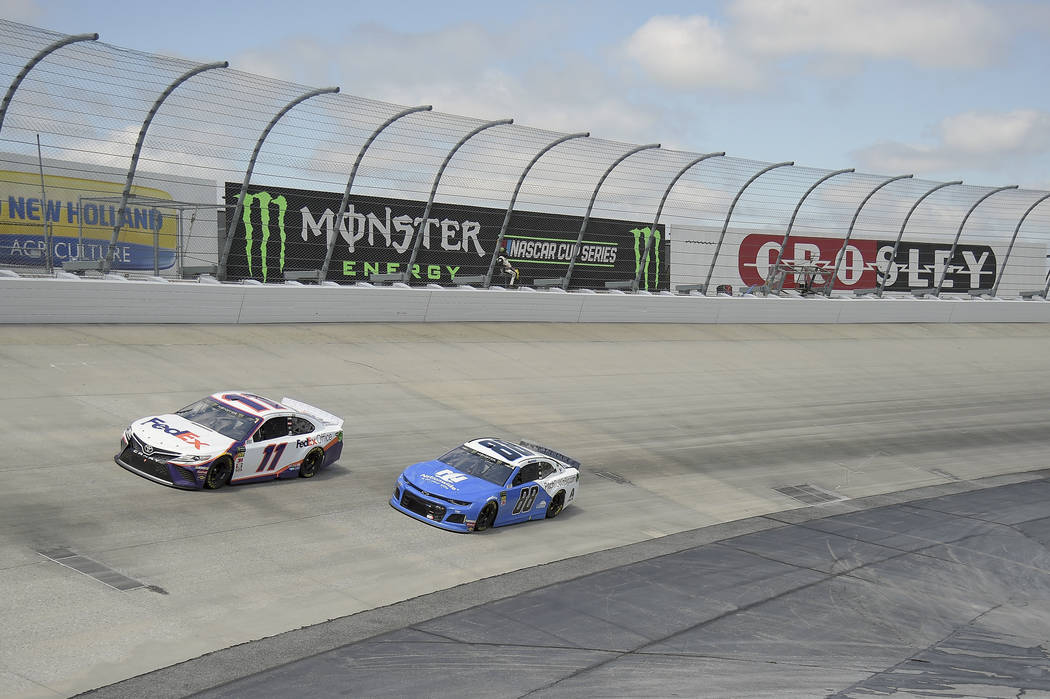 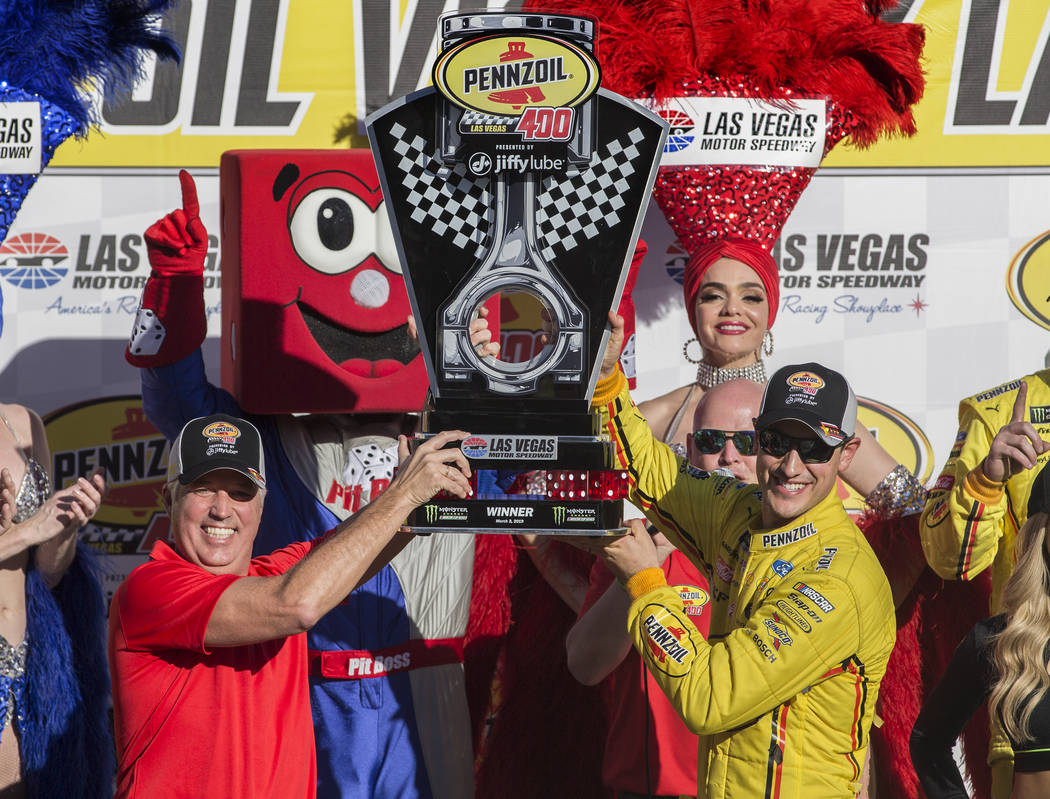 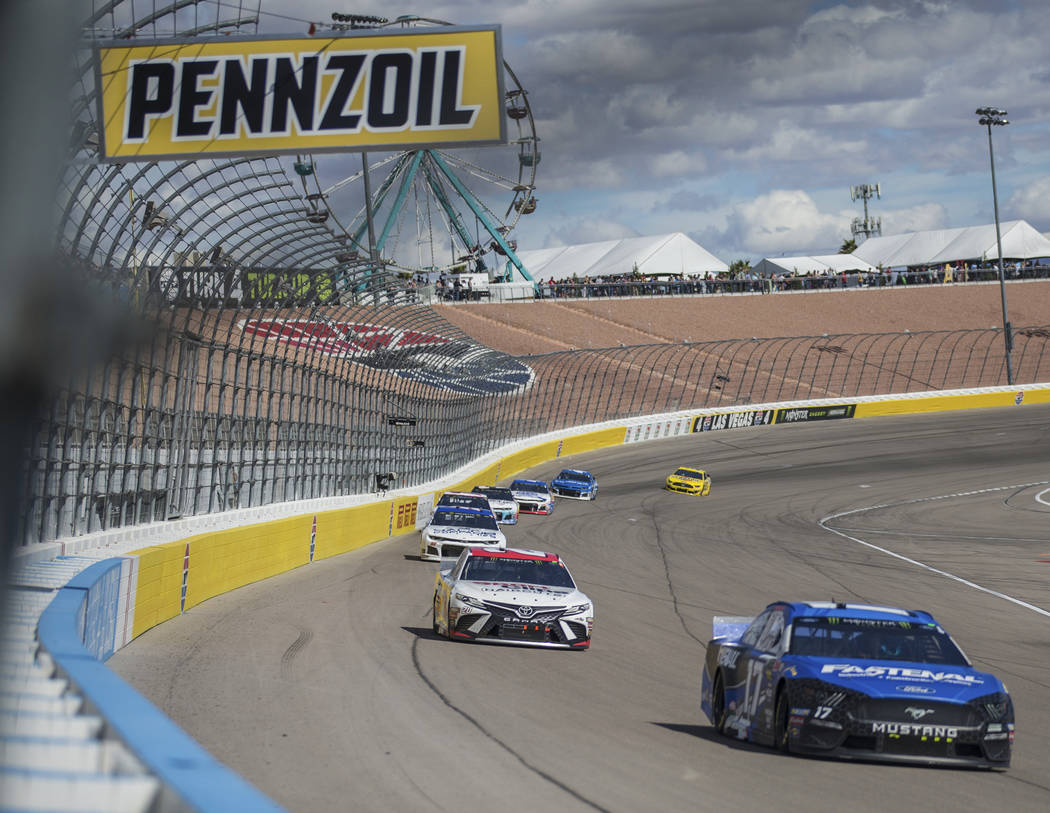 NASCAR hopes to rev up interest in its sport by offering in-race wagering. But a prominent Las Vegas oddsmaker expects the fast-paced betting option to stay stuck in neutral at sportsbooks.

The stock car racing organization has forged a partnership with Genius Sports, which has become the exclusive provider of NASCAR data to licensed sportsbooks. The company will develop an official NASCAR gambling offering for legal books that includes live odds.

“NASCAR is one of those sports that I think has an enormous opportunity to present an exciting betting product, particularly in-game,” Genius spokesman Chris Dougan said.

“It’s a good thought process, but I think it works much better with golf than NASCAR,” Salmons said. “In a golf tournament, especially the Masters in the third and fourth round, there’s so much changing on the leaderboard. In NASCAR, not so much.

“With 150 laps to go, I can point to four guys and I guarantee one of those guys is going to win. You don’t have guys going from 10th to first. It happens, but it takes crazy stuff to happen. Eight guys will win every race all year.”

Salmons also said the handle, or amount of money wagered, on NASCAR pales in comparison to other sports, which will make it tough for books to win much on the in-race product.

“You’re not going to handle enough to be able to pay the company to get this, and I’m sure NASCAR wants a cut of it,” he said. “It’s not like you’re going to write $1 million in-game on a NASCAR race. We wrote $5,200 on (Monday’s) race. You only write so much on NASCAR, and it’s not even close to golf.”

Salmons said the Masters generates about 10 times as much action as the two NASCAR races in Las Vegas, which along with the Daytona 500 produce the three highest NASCAR handles.

“Golf majors kill NASCAR,” Salmons said. “For the worst golf major, we write probably five times as much as the highest NASCAR handle.

“Everybody thinks this is like a 24/7 slot machine. It’s not. We win our (average 5 percent) margins. We try to handle more and win more. But this is what we win. I just don’t see it, unless you can do it for the whole country.”

It should take six to eight months for the technology to come together for NASCAR in-race betting, leading to live race odds by the 2020 season, according to Brian Herbst, NASCAR’s senior vice president of broadcasting and innovation.

NASCAR hopes the in-race wagering option will keep fans interested (Fox Sports has averaged 5.14 million viewers this season) in watching for the duration of a race.

“NASCAR is now starting to recognize this is a huge fan engagement tool,” Dougan said. “I think a whole new generation and a whole new demographic could become engaged with NASCAR.”