If you are having problems accessing today’s e-Edition, please click on this link VIEW E-EDITION
By Adam Hill and Todd Dewey Las Vegas Review-Journal
September 5, 2017 - 2:39 pm 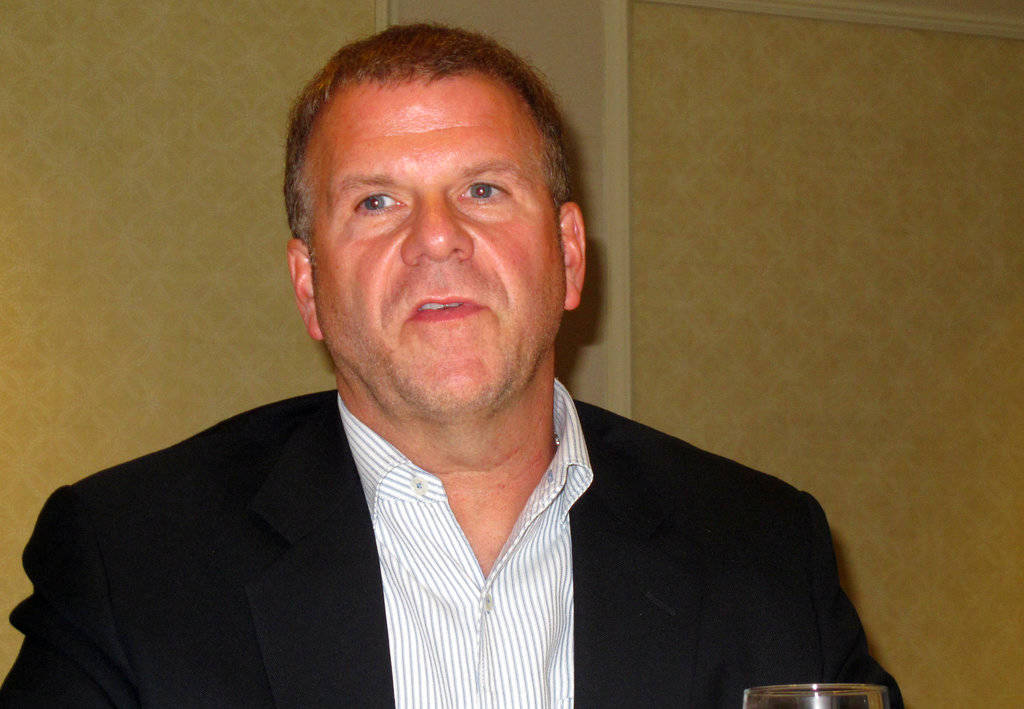 Golden Nugget casino owner Tilman Fertitta speaks at a meeting in Atlantic City, N.J. on June 1, 2016. Fertitta has agreed to buy the Houston Rockets from Leslie Alexander. Terms were not released and must be approved by the NBA Board of Governors. The deal includes Clutch City Sports and Entertainment, which puts on shows and concerts at the Toyota Center. Fertitta will be the team's sole owner, calling this a "lifelong dream come true." (AP Photo/Wayne Parry, File) 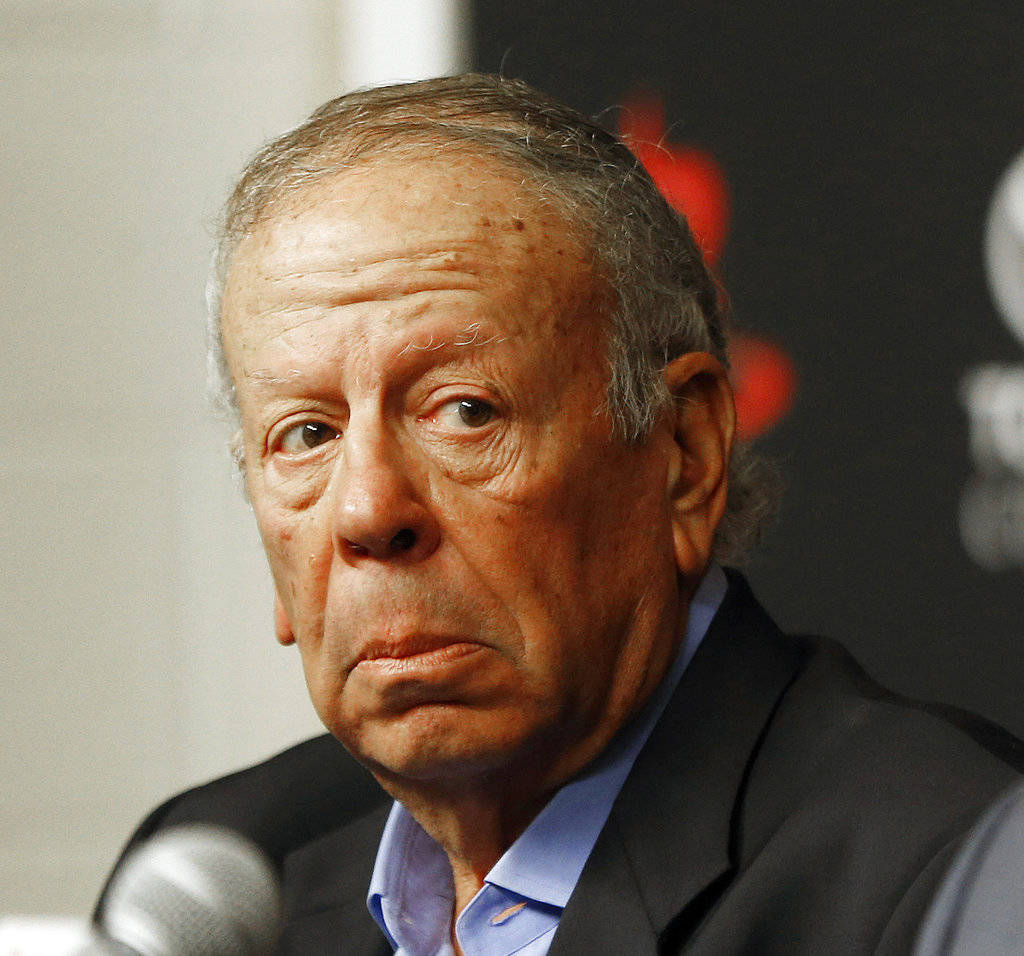 Bettors looking to wager on their favorite team to win the NBA title can still get their money down at the Golden Nugget sports book.

At least for now.

The downtown property briefly pulled all NBA futures off the betting board Tuesday morning when reports surfaced that Golden Nugget owner Tilman Fertitta had agreed to purchase the Houston Rockets for a record $2.2 billion.

Action was made available a short time later after sports book officials sought clarity from the Nevada Gaming Control Board.

The sale of the Rockets to Fertitta is not official until it is approved by the NBA board of governors. Once that happens, NBA futures bets will once again be taken off the board at the Golden Nugget.

“As soon as the sale is approved, they will be locked out until I know what’s going on,” Golden Nugget sports book director Tony Miller told the Review-Journal. “Until that happens, we’re still taking wagers.”

Miller said it is still unclear how the sports book will handle the Rockets and NBA games during the regular season, though there is some precedent.

Rather than post odds to win the NBA championship, Caesars instead accepts wagers on which team will finish the best beside Boston. For example, if a wager was made on the Warriors to win the title and they lost to the Celtics in the NBA Finals, Golden State bettors would still win.

“Because you can’t win on (the Celtics) to win the championship,” Caesars Palace sports book director Frank Kunovic said. “It’s not that big of an issue.”

It’s possible similar rules will be in place at Golden Nugget.

“Once we get the stipulations from gaming about the day-to-day rules regarding how we can handle the Rockets and the NBA, we will follow those,” Miller said. “We’re still in the process of gathering all of that information.”

Despite having a CG Technology sports book, the Silverton doesn’t accept any wagers on the Los Angeles Lakers, the WNBA’s Los Angeles Sparks or the NHL because owner Ed Roski is co-owner of the Lakers, Los Angeles Kings and Staples Center.

When the Maloof brothers owned the Sacramento Kings and the Palms and Fiesta, their casinos didn’t accept wagers on Kings games.

Terms were not released of the sale of the Rockets. In the two most recent sales of NBA teams, the Los Angeles Clippers sold for $2 billion and the Atlanta Hawks for $850 million.

Tilman Fertitta is the third cousin of Stations casinos owners Lorenzo and Frank Fertitta, who last year sold the UFC for $4.2 billion.

“This is a lifelong dream come true,” said Tilman Fertitta, who would be the sole owner of one of the NBA’s elite teams. “Leslie Alexander has been one of the best owners in all of sports, and I thank him immensely for this opportunity. … I am overwhelmed with emotion to have this opportunity in my beloved city of Houston.”

The deal includes Clutch City Sports and Entertainment, which puts on shows and concerts at the Toyota Center.

Alexander announced the team was for sale in July. He became owner in 1993, and the Rockets won titles in 1994 and 1995 behind Hakeem Olajuwon and Clyde Drexler. In 24 seasons under Alexander, the Rockets have won 57 percent of their games, fifth highest in the league.

Fertitta, 60, was born in Galveston, Texas, and has lived in Houston his entire adult life. Fertitta is the chairman of the board of regents of the University of Houston System and star of the reality show “Billion Dollar Buyer” on CNBC.