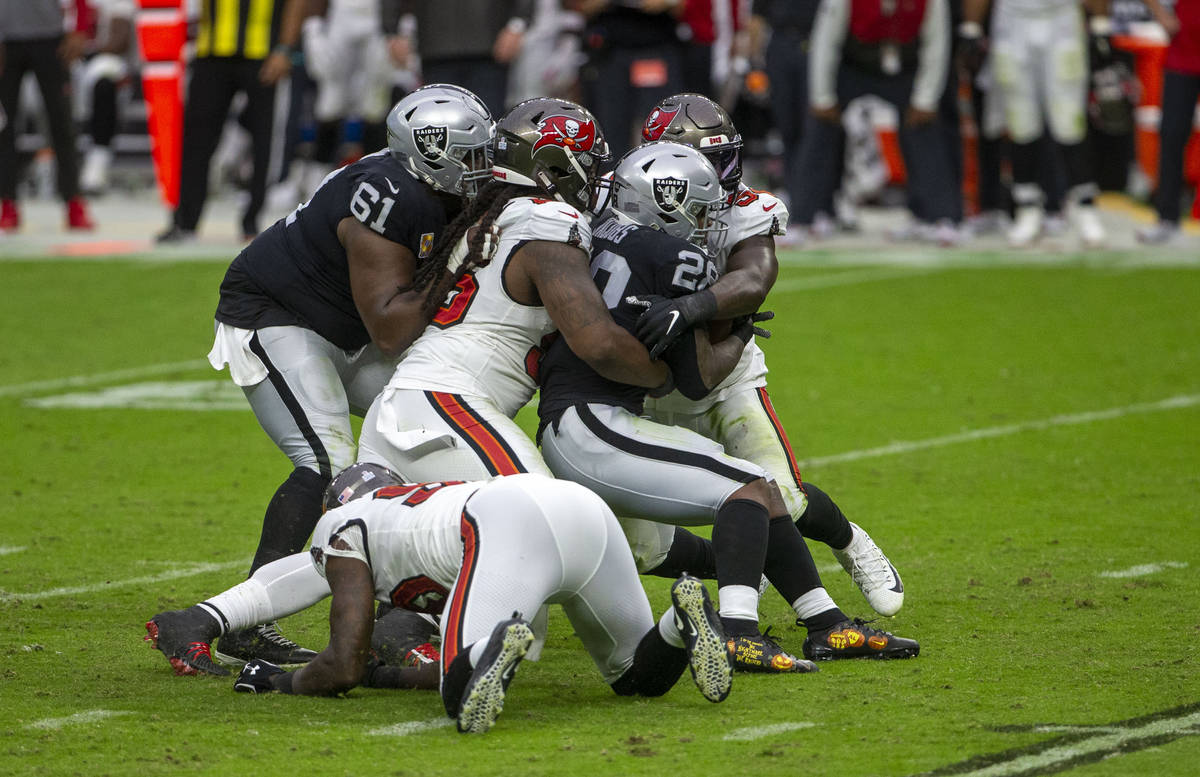 Minnesota at Green Bay (-6½, 50): The Packers have covered four of the last five games in the series, including the past three. Green Bay is 8-3 against the spread in its last 11 home games. The over is 4-2 in Vikings games this season and 12-5 in their last 17 regular-season games. Edge: Packers and over.

Indianapolis (-3, 49½) at Detroit: The Colts are 2-5 ATS in their last seven road games (1-2 this season). Eight of the last nine Lions home games have gone over the total. Edge: Over and slight to Lions.

Tennessee (-7, 51) at Cincinnati: Ryan Tannehill is 14-5 straight up since becoming the starting quarterback for the Titans. Tennessee hasn’t covered its last three road games but had covered its previous five road games. The over is 14-4-1 in Tannehill’s starts. Cincinnati is 5-1-1 ATS. Edge: Over.

Pittsburgh at Baltimore (-4½, 46½): The Steelers are 11-2 as underdogs since 2018. The Ravens are 6-6 ATS in their last 12 home games. Baltimore is on an 8-4 under run. Eight of the last nine Pittsburgh road games have gone under the total. Edge: Under and Steelers.

New Orleans (-5, 43) at Chicago: The Saints are 8-1 ATS in their last nine road games. The Bears are 4-2 straight up and ATS as underdogs this season. Seven of the last nine Saints road games have gone over the total, and the over is 8-1 in New Orleans’ past nine games. The under is 14-8 in Chicago’s last 22 games. Edge: Over and slight to Saints.

San Francisco at Seattle (-3, 53½): The last four meetings have gone over the total. The 49ers are 9-2 ATS on the road since last season (3-0 this season). They also have covered their last seven games as underdogs. The Seahawks are 2-1 ATS at home this season and 5-9 ATS in their last 14 home games. Edge: 49ers and over.

Dallas at Philadelphia (-10½, 43): The Cowboys are 0-7 ATS this season and 2-10 in their last 12 games on the board. Dallas has failed to cover its last five road games. The Eagles are 2-7 ATS in their last nine home games. The over is 12-7 in the past 19 Cowboys games and 7-4 in the last 11 Philadelphia regular-season games. Edge: Over and slight to Eagles. 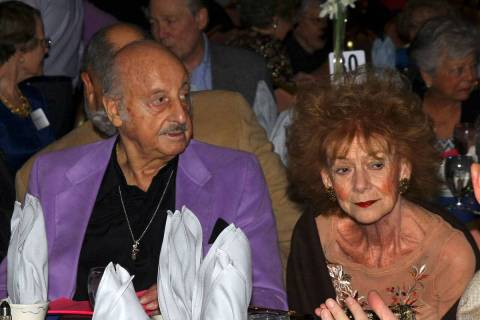