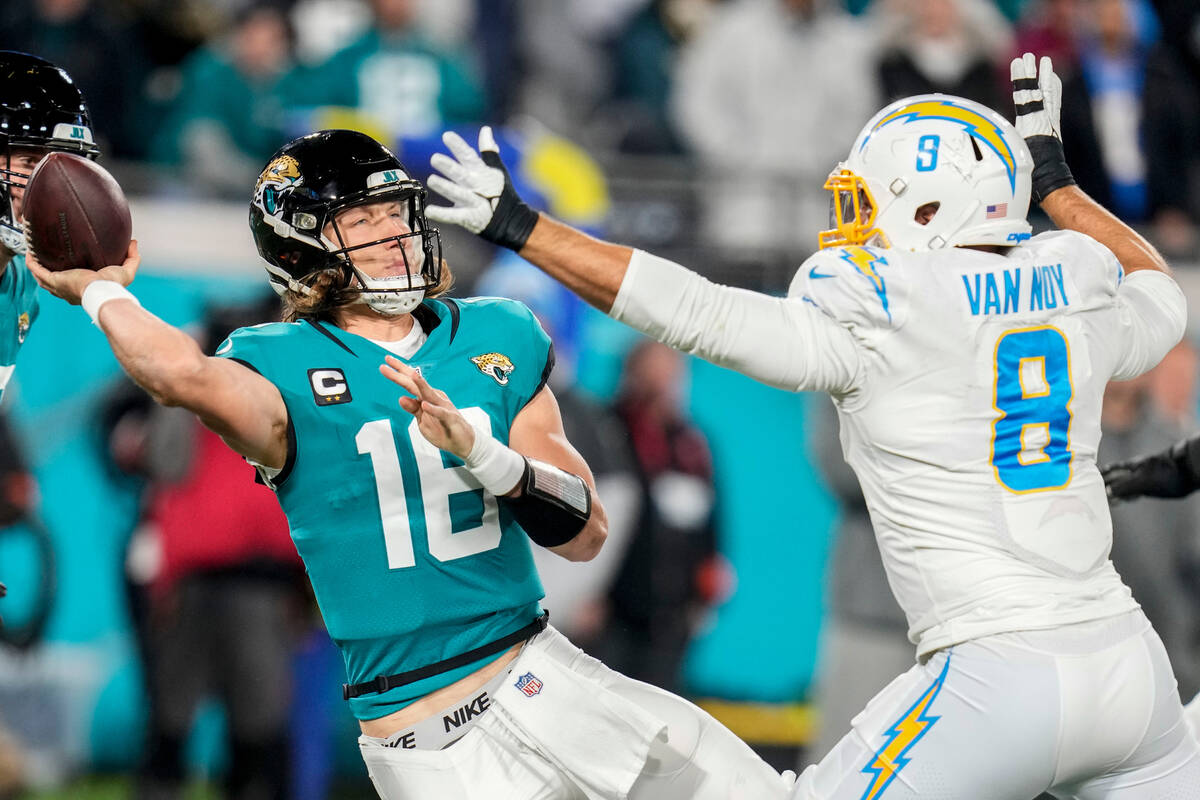 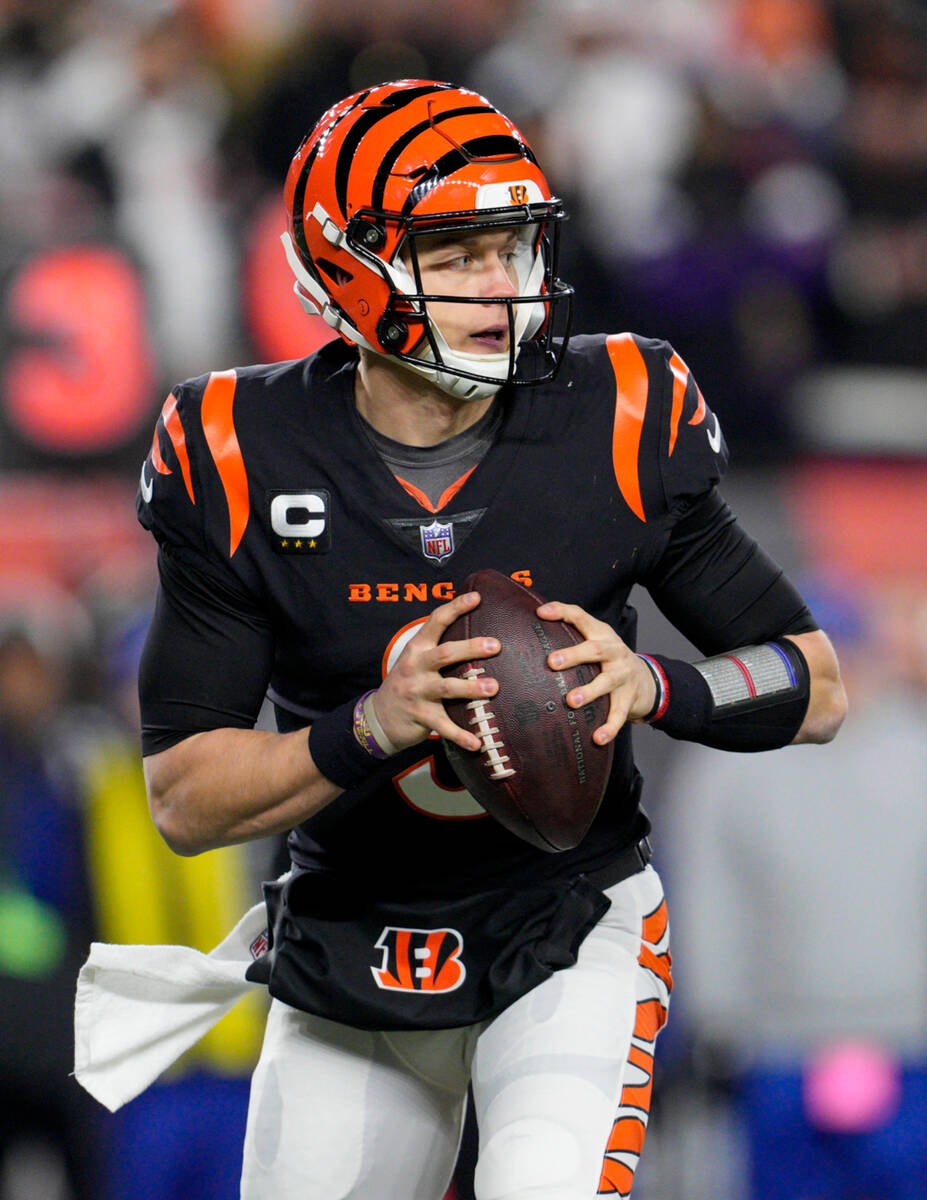 Jacksonville at Kansas City (-9, 53): The Jaguars have won their past six games while going 5-1 against the spread. The Chiefs have gone 2-7 ATS in their past nine games at Arrowhead Stadium and are on a 2-6 spread slide overall. Kansas City is 2-3 ATS in the playoffs the past two seasons. Both Chiefs playoffs games went over last season. Edge: Jaguars and over.

New York Giants at Philadelphia (-7½, 48): These NFC East rivals have split four spread decisions since last season. The Giants have covered five straight and seven of their past eight this season and are 9-1 ATS away from home. New York is riding a 6-2-1 over run after an extended under run. The Eagles are on an 0-4 ATS skid. Philadelphia is on a 9-3 over uptick. Edge: Giants and over.

Cincinnati at Buffalo (-5½, 49): Based upon when bets were placed the past two weeks, when there was a lot of line movement on Cincinnati’s games, the Bengals could have covers in their past two games after entering the final week of the regular season on a 20-3 ATS run. Cincinnati is on an eight-game cover streak as an underdog. The Bills are on a 4-7 spread skid this season. Buffalo is on a 4-0 over streak. Edge: Bengals and over.

Dallas at San Francisco (-4, 46½): This is a rematch of the Niners’ 23-17 win and cover at Dallas in last season’s wild-card playoff round. The Cowboys are on a 3-0 under surge after going over in their previous five games. The Niners have won 11 straight games while going 9-2 ATS. They’ve also won 13 of their past 14 at home while going 12-2 ATS. San Francisco has gone over in its past four games and six of seven. Edge: 49ers and over.