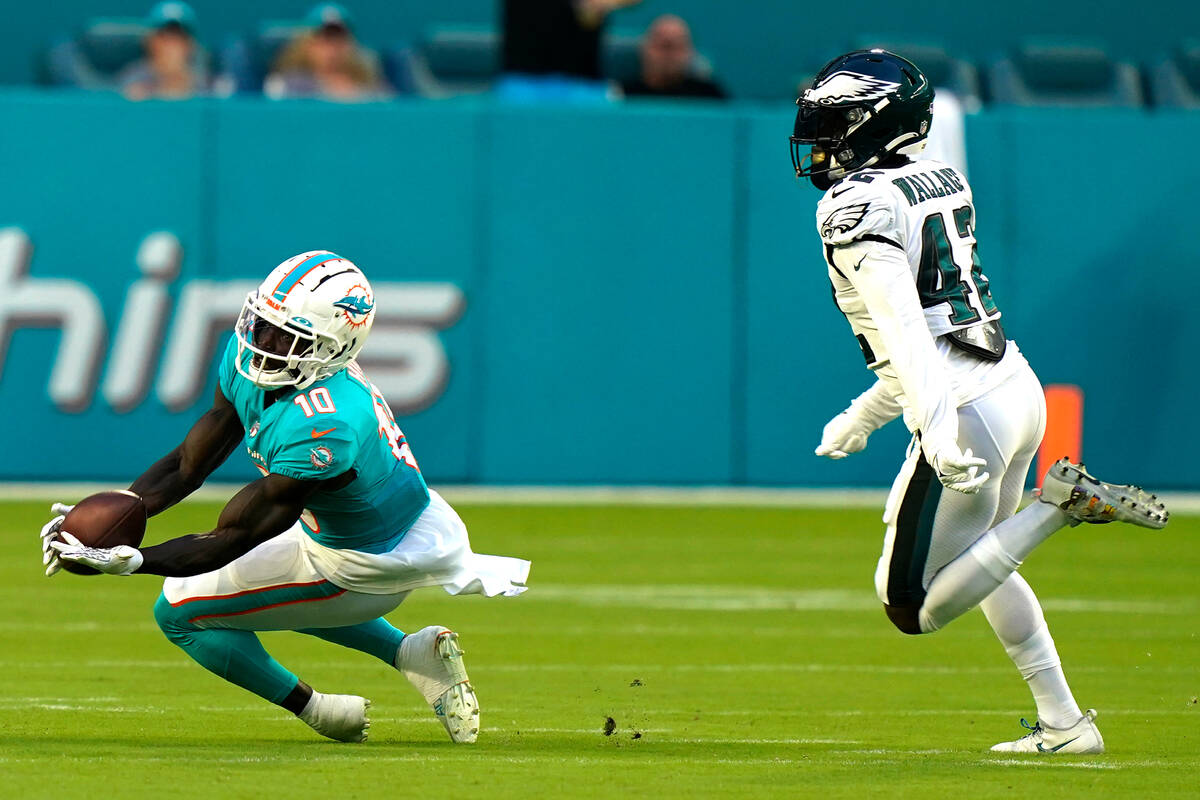 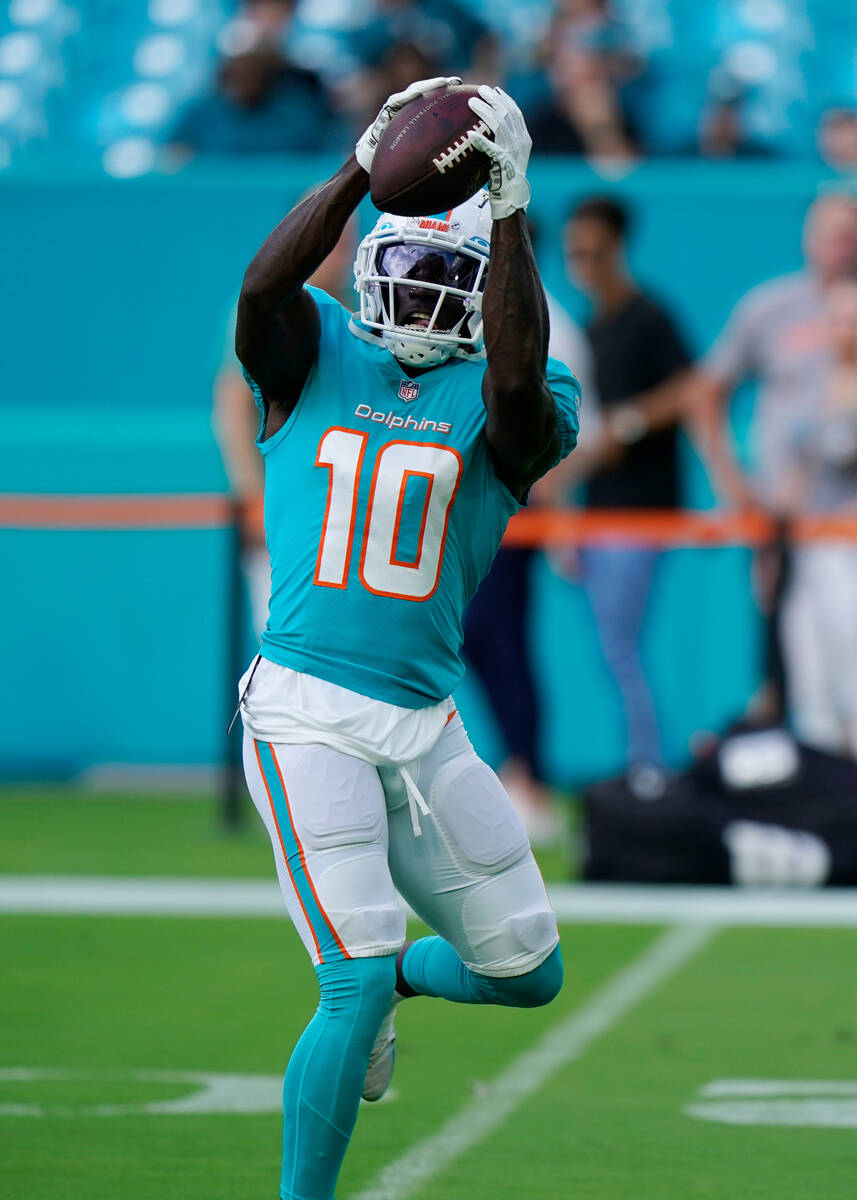 For the past five football seasons, I had the pleasure of talking to “Hammerin’ Hank” Goldberg each week to get his picks for the Review-Journal NFL Challenge handicapping contest.

The former NFL reporter, prognosticator and horse racing analyst for ESPN won the contest with a 50-29-6 ATS record (63.2 percent) in his first season in 2017, the year before he moved from Miami to Las Vegas.

The legendary South Florida sports radio host was often at Gulfstream Park when I called him. He always gave me his picks over the phone, and it was always a fun chat.

One time he answered as he was betting an exacta just before post time.

His running mates that day were Miami Dolphins greats Bob Griese and Don Shula. When Goldberg broke the news of Shula’s retirement in 1995, the coach told him, “you finally got rid of me,” at which Hank responded, “Coach, that’s one story I never wanted to report.”

I felt the same way about writing Goldberg’s obituary after he died on his 82nd birthday on the Fourth of July.

I was proud to call “The Hammer” my friend, and I miss him. In his honor, I’m hammering the Dolphins (-3½) over the Patriots.

It’s still unclear who will be calling the plays for the Patriots after longtime offensive coordinator Josh McDaniels left to coach the Raiders.

New England has struggled in Miami since the Tom Brady era, losing seven of its past nine meetings there and four of five overall.

Ravens (-6½) over JETS: Decimated by injuries last season, Baltimore is ready to bounce back in a big way. The Ravens had won and covered five straight openers before dropping an overtime decision to the Raiders last season. New York lost right tackle Mekhi Becton to a season-ending injury and will start former Baltimore QB Joe Flacco in place of Zach Wilson, out with a knee injury. The Jets are mired in spread slides of 1-4 in openers, 1-11 in September and 2-10 against the Ravens.

VIKINGS (+1½) over Packers: Minnesota is loaded and healthy on offense and could make a run for the NFC North title under new offensive-minded coach Kevin O’Connell. Green Bay, blown out 38-3 by the Saints in last season’s opener, has to adjust to life without wideout Davante Adams. Home underdogs in divisional games are 19-5-1 ATS.

Jaguars (+2½) over COMMANDERS: Jacksonville sacked quarterback Carson Wentz six times in last season’s finale and denied the Colts a playoff berth with a 26-11 victory. Now the Jaguars will face Wentz again after he was traded to Washington, which will be without pass rusher Chase Young. First-year Jacksonville coach Doug Pederson knows Wentz well after coaching him in Philadelphia and should get the Jaguars on track after a disastrous year under Urban Meyer.

Saints (-5½) over FALCONS: New Orleans is another team that could surprise with plenty of talent on offense and one of the NFL’s best defenses. The Saints have dominated this series, winning and covering the past four meetings in Atlanta and going 15-8 ATS in the past 23 matchups. 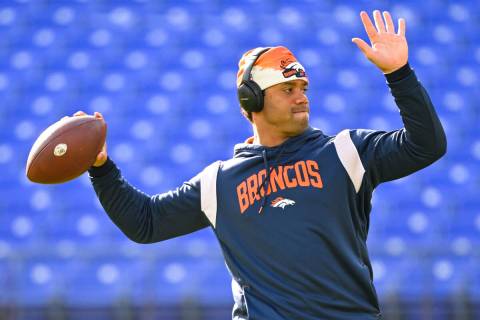 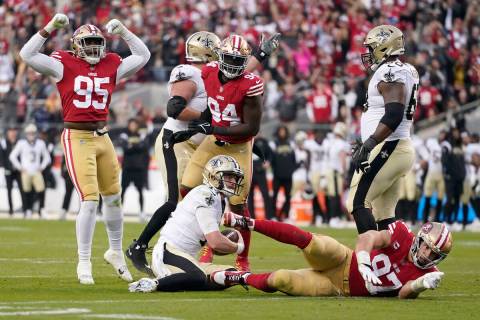 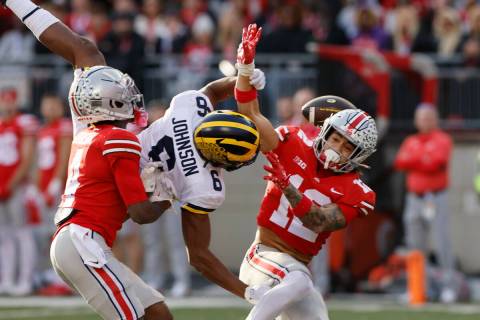