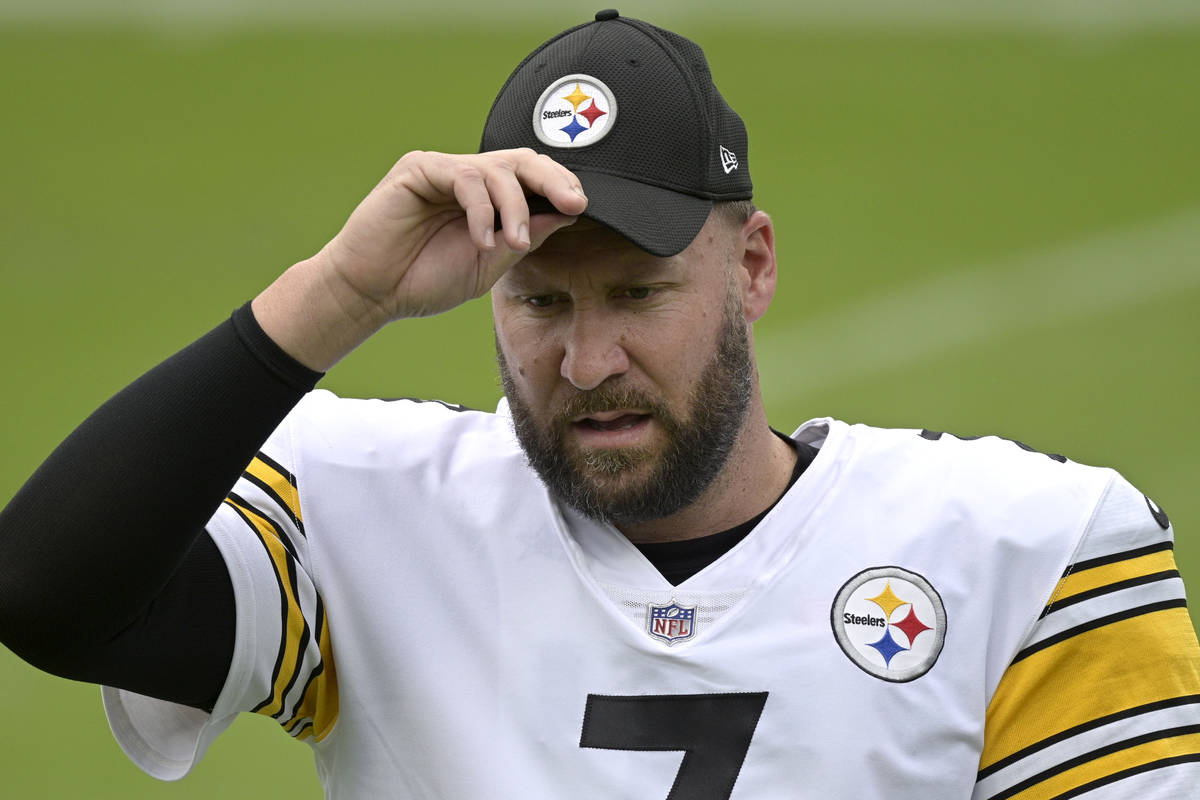 Will the 2020 Pittsburgh Steelers join them? You can bet on that proposition at several Las Vegas sportsbooks.

“We’ll lose six figures if they do go undefeated,” William Hill sportsbook director Nick Bogdanovich said. “Every time we put up a prop, ‘Will someone go undefeated?,’ they always take the big plus price, regardless of what the price is.

“They’ve got a puncher’s chance. It’s a serious football team. They show up all the time.”

The Steelers are 10-0 and 10-point favorites over the Ravens in their game that was postponed for a third time, to Wednesday.

Pittsburgh also is projected to be favored in its final five games: Sunday vs. Washington, Dec. 13 at Buffalo, Dec. 21 at Cincinnati, Dec. 27 vs. Indianapolis and Jan. 3 at Cleveland.

“Who knows what will happen at Cleveland? If they get a shot to go for it, they definitely would go for it.”

Besides simply playing all 16 games during the COVID-19 pandemic, Pittsburgh’s toughest test on paper will be its scheduled “Sunday Night Football” showdown at Buffalo (8-3). Bogdanovich said the Steelers will likely be small favorites in that one.

On the flip side, books also have a prop on whether the 2020 New York Jets will join the 2017 Browns and 2008 Detroit Lions as the only NFL teams to finish an 0-16 regular season.

No was -220 and yes +190 before New York fell to 0-11 with Sunday’s 20-3 loss to the Miami Dolphins. The odds will be adjusted and reposted on the Jets, 8-point home underdogs to the Raiders on Sunday.

“They figure to get it done,” Bogdanovich said. “That would be a small loss. There was more action on the Steelers. But there’s still been some decent action on the Jets prop.”

New York also projects to be an underdog Dec. 13 at Seattle, Dec. 20 at the Rams, Dec. 27 vs. Cleveland and in its Jan. 3 season finale at New England.

The Jets’ best shot on paper will be against the Patriots, who trailed New York 20-10 before rallying for a 30-27 win Nov. 9 on “Monday Night Football.”

“They’re all playoff teams, and Cleveland and New England might be fighting for their playoff lives,” Bogdanovich said. “Maybe their best hope is that New England’s eliminated.”

There are only 103 entries left from a starting Circa Survivor field of 1,390 still in the running for the $1.39 million prize. One $1,000 entry missed Saturday’s deadline and one entry was eliminated by the Rams when they lost 23-20 to the 49ers.

Two entries were eliminated when they missed Wednesday night’s deadline to submit their pick for Thanksgiving Day, which was a separate week in the contest. Ninety entries were knocked out by the Cowboys, 11 were ousted by the Lions and one entry was eliminated by the Steelers, per the rule that games must be played during the contest week. 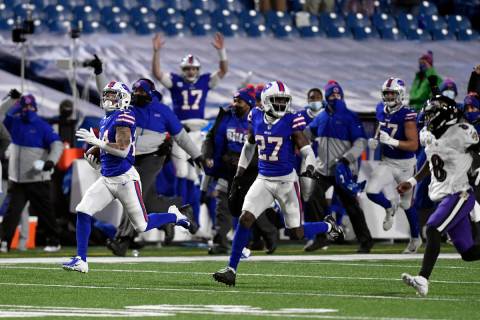 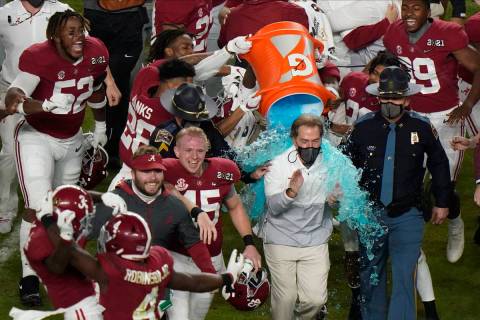 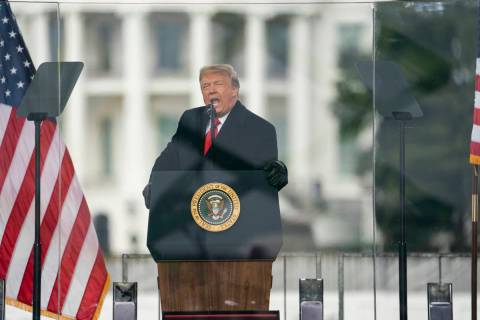