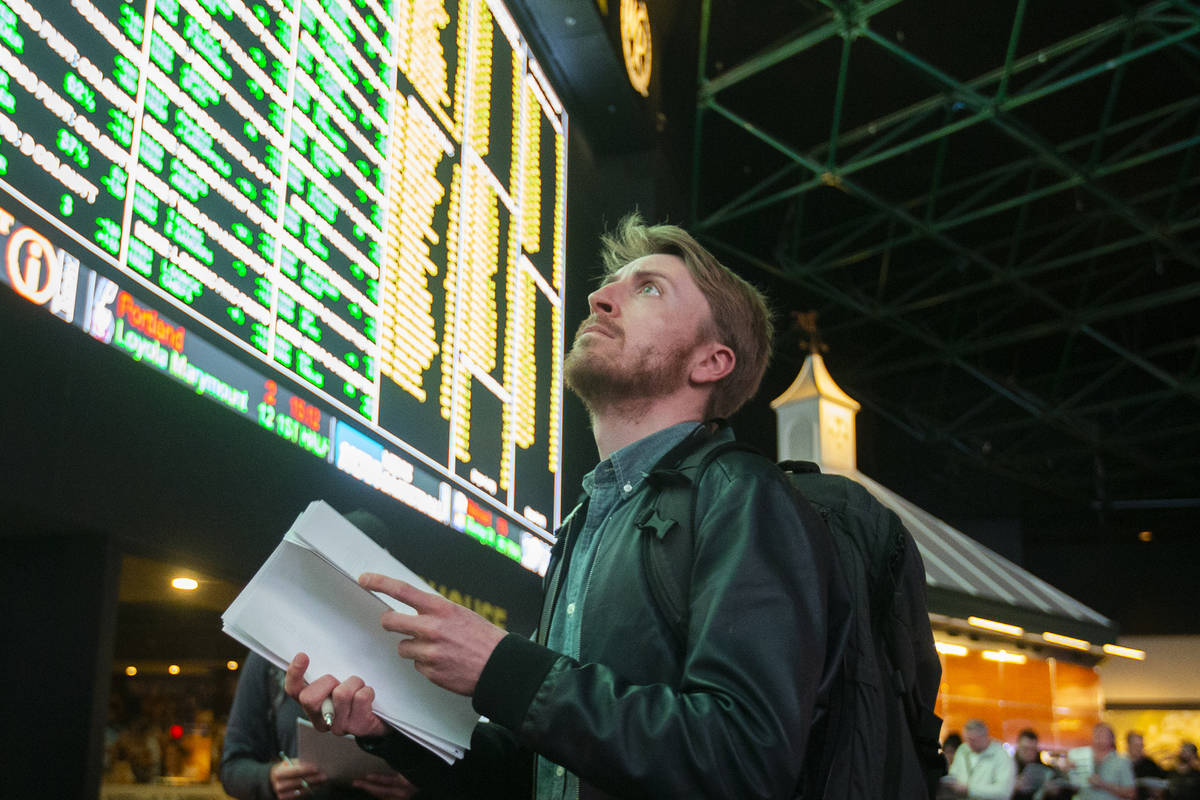 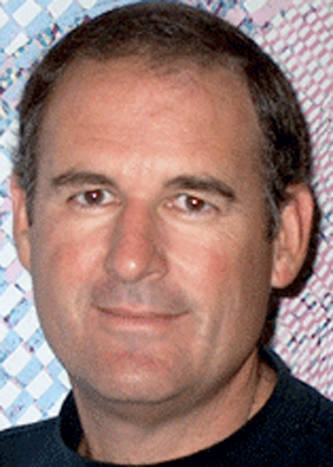 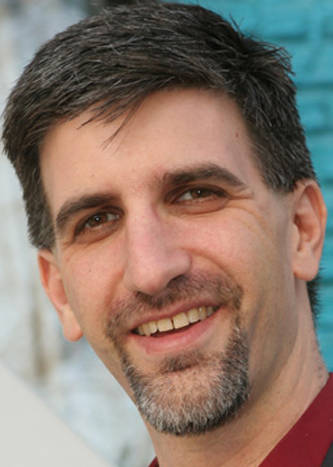 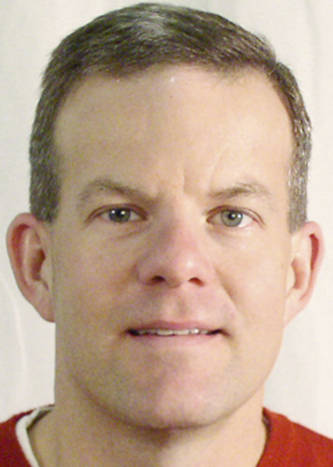 The sports shutdown caused by the coronavirus has dealt the bad beat of a lifetime to professional bettors and handicappers, though some have taken the unprecedented situation in stride.

The Review-Journal spoke with six pros about the impact the sports stoppage has had on them and how they’re dealing with it.

Before the sports world ground to a halt and casinos closed in Nevada, the gambler worked as an agent — aka a “runner” who earns money by placing wagers for others — for a sports betting syndicate. He also ran bets on horse racing and was a contributor to overseas gambling websites before losing both gigs.

“I lost roughly over $3,000 a month. And that’s on the low end. It’s just a disaster,” he said. “My bills are paid for the year, basically, but it’s the long-range prospects that I’m worried about. When does it come back? It’s scary.”

Like millions of other Americans affected by the pandemic, pro handicappers Ted Sevransky (@teddy_covers) and Bruce Marshall (Goldsheet.com) have been effectively furloughed. But they don’t qualify for unemployment benefits because they’re independent contractors with multiple freelance jobs.

“I’ve got three jobs. I bet, I sell plays and I talk about sports betting on the air. None of those three jobs are going right now,” said Sevransky, married with a young son. “As long as there’s football, we’re fine. If there’s no football, we’re in trouble.”

Marshall, longtime editor of the Gold Sheet, founded in 1957, has had to stop publication of the country’s longest-running sports betting newsletter.

“We’ve had to stop everything,” said Marshall, who had five jobs before the shutdown. “There’s no business to be had selling picks, selling publications. There’s just nothing. We’re all sort of in a holding pattern.

“For me and a lot of people in this business, it’s an income disruption and a revenue disruption. But jobs like mine are only gone until sports starts back up. Other industries are gone for good.”

Sports betting isn’t the primary source of income for pro handicapper Paul Stone, who owns several businesses, including a massage school. Stone is using the down time to get an early start on his college football preparation, which entails making power ratings for all 130 FBS teams.

“You really have to prepare and hope the games are played as scheduled,” said Stone (@PaulStoneSports). “Maybe the world will be a little more safe place, as far as the virus, and we can get on with sports and the games people play.”

Successful sports bettor David Halpern, who was featured in the Showtime docuseries “Action,” is a private equity investor who splits time between Newport Beach, California, and Las Vegas. The Wharton Business School graduate has focused on playing the stock market during the stoppage and said he’s becoming disillusioned with sports betting.

“The shutdown is inconsequential for me personally,” he said. “It does shine a laser beam of perspective on the inherent flaws of sports betting and the Neanderthal, antiquated structure the industry continues to flounder in.

“The New York Stock Exchange and Nasdaq trade $200 billion to $400 billion per day. The forex trades $5 trillion per day. Compare this to waiting on a spinning wheel (on a sports betting mobile app), hoping to get ($1,000) down on the best available second-half college basketball number. What a joke.

“True financial markets are supply and demand, vig free at that. Sports betting is the absolute antithesis. … The best players are limited or banned.”

Prominent pro sports bettor Rufus Peabody tested positive for the coronavirus but had mild symptoms and has recovered. The Yale graduate is financially secure and also has been active on the stock market during the pandemic.

“I don’t think I can beat the market or anything. But I did sell a good amount of stock back in late February because I felt this was going to be a bigger deal than I think most people did,” said Peabody, who splits time between Boston and Las Vegas. “I think a lot of gamblers and people in finance felt that way. I just wanted to protect myself a little bit from the downside.

“I’m not doing anything betting-related. I always thought it would be great to have time away from it and work on (research) and (development). But there’s so much going on in the world right now, it’s hard to be productive. It’s hard to focus on sports when it’s going to be probably months until we see sports again.”

Peabody has been productive in other areas, turning his den into a chipping and putting area and doing jigsaw puzzles with his fiancee.

He also saw a silver lining in the cancellation of the NCAA Tournament.

“This is probably going to be the best March ever for sports bettors as a whole,” he said. “It’s saving some people money.”