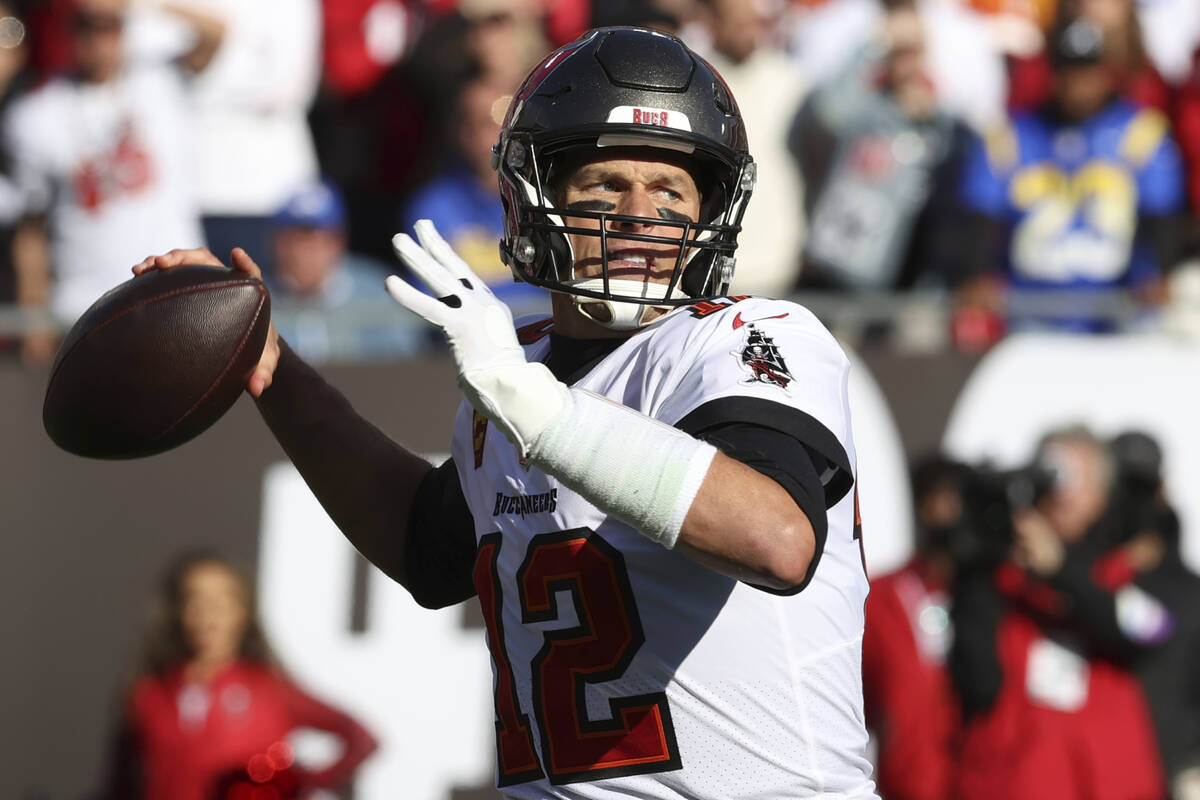 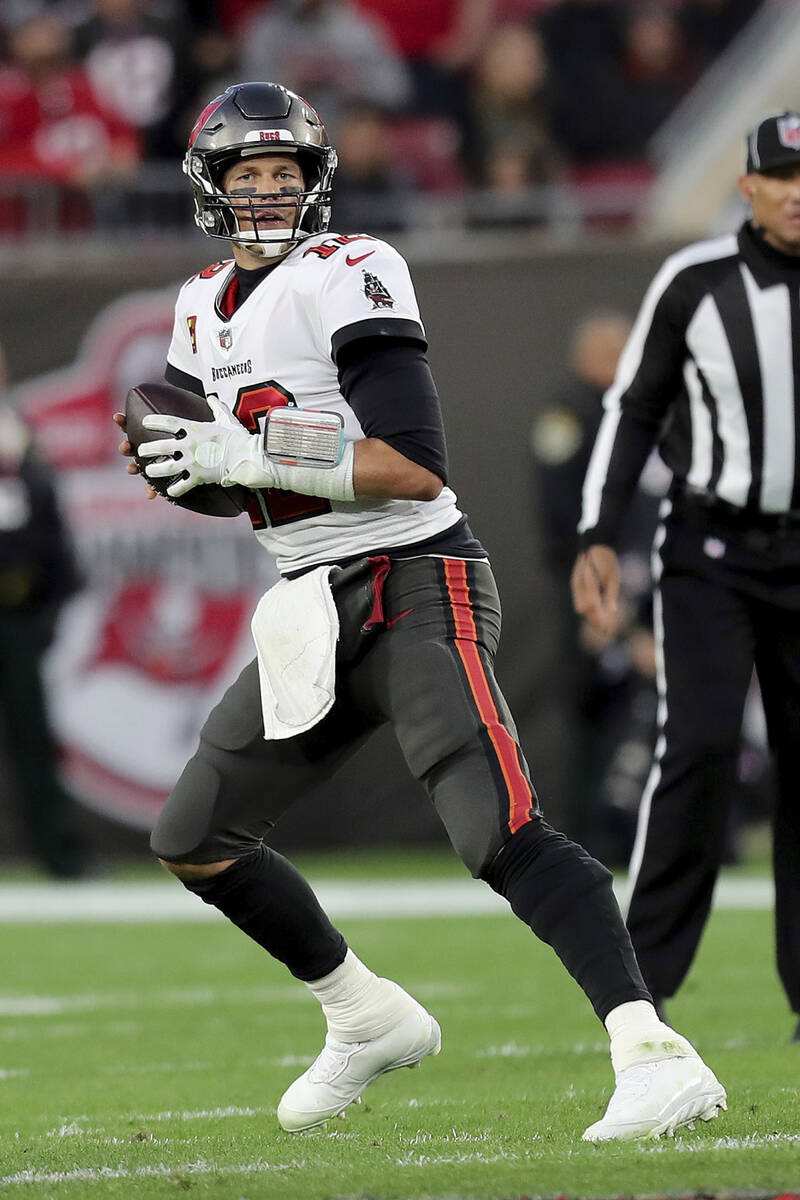 Westgate SuperBook vice president Jay Kornegay on Monday questioned whether sizable bets on the Tampa Bay Buccaneers were made based on inside information that quarterback Tom Brady was coming out of retirement.

Tampa Bay was a 60-1 long shot at the SuperBook on Thursday to win the 2023 Super Bowl and 30-1 to win the NFC when a sharp bettor wagered on the Bucs to win the conference and NFL titles.

After the book lowered them to 25-1 to win it all, the bettor wagered on them again.

Brady, 44, announced Sunday he was coming out of retirement, 40 days after saying he was retiring after 22 seasons in the NFL.

“There’s not a doubt in my mind that they knew he was coming back when they placed those wagers on Thursday,” Kornegay said. “And these were not casual bettors. They would be categorized as educated bettors. It wasn’t a guy with a Tom Brady jersey at the counter. It was a player that we would describe as sharp. With that type of play and the announcement we heard (Sunday) that he was unretiring, there was information that was shared prior to his official announcement.

Brian McCarthy, NFL vice president of communications, said the league had no comment regarding Kornegay’s concerns.

A similar scenario played out at the South Point, where sportsbook director Chris Andrews said the book took some “big money” on Tampa Bay to win the Super Bowl on Thursday at 50-1.

After the Brady news broke, the South Point, facing a six-figure liability on Tampa Bay, moved the Bucs from 14-1 to 4-1 favorites to win the Super Bowl.

Kornegay said the SuperBook is on the hook for six figures in multiple states if Tampa Bay wins the Super Bowl.

“If it was Jameis Winston at quarterback, we wouldn’t have a problem with it,” he said. “But when it’s Tom Brady you have a six-figure liability with, we’re certainly not comfortable with it. That’s a biggie. It’s not about a player being in or out of a game tonight. You’re talking about the best quarterback of all time playing or not playing.”

The SuperBook adjusted the Super Bowl odds on several other teams, bumping up the Green Bay Packers from 7-1 to 8-1, the Los Angeles Rams and San Francisco 49ers from 8-1 to 10-1 and the Dallas Cowboys from 12-1 to 14-1.

The Buffalo Bills are the 7-1 favorites at the SuperBook to win the Super Bowl, and the Kansas City Chiefs are the 9-1 third choice.

“(The Bucs) still have to get a lot of pieces together, and they’re probably not going to be as good as last year,” Kornegay said. “They have so many free agents, and they have a much tougher schedule this time around.”

Tampa Bay is tied with the Rams and 49ers as the 5-1 second choice to win the NFC behind the Packers, the 4-1 favorites.

After Brady announced his retirement Feb. 1, Caesars Sportsbook still listed him at 45-1 to win the NFL MVP award in honor of what his age will be next season, with the provision that the book would refund all wagers on him if he stayed retired.

Bettors who backed Brady at 45-1 got a bargain, as he’s now the 10-1 fourth choice to be MVP behind +750 co-favorites Aaron Rodgers and Patrick Mahomes and Josh Allen (8-1).