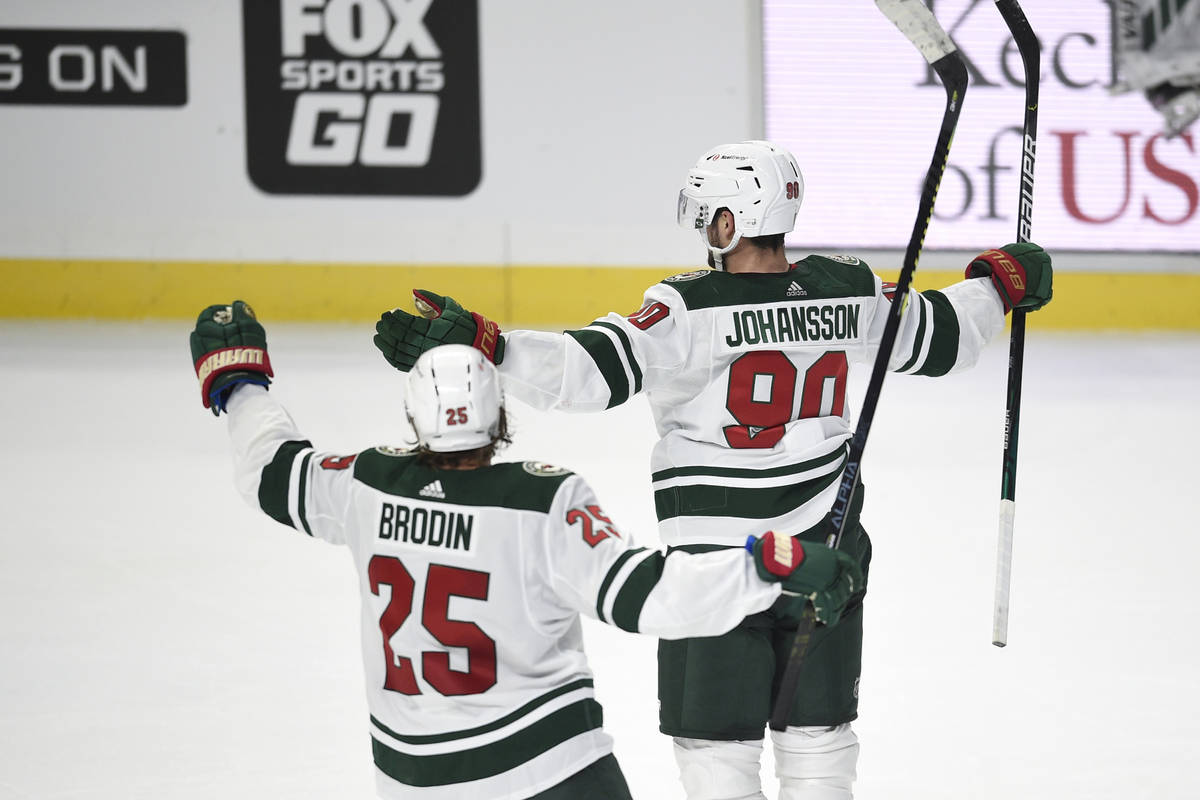 A “meaningless” buzzer-beater and a clank off the post.

A few of these happen every year, but that doesn’t make them any less painful.

Quinnipiac led Monmouth by seven at halftime, by 12 with nine minutes left and by eight with less than two minutes to play Friday. Even if Monmouth pulled off a miraculous comeback, Bobcats +9 seemed plenty safe.

But don’t forget about our old friend overtime. Clinging to a one-point lead with five seconds left, Quinnipiac’s Jacob Rigoni hit one of two free throws, and Monmouth had enough time to find Marcus McClary for the tying basket with six-tenths of a second on the clock.

Monmouth made all six of its free throws in the final 37 seconds of overtime, and Quinnipiac missed three 3-pointers.

The second-ranked Bears showed their strength throughout a clash with No. 9 Kansas on Monday.

Baylor led by 13 at halftime and maintained a double-digit advantage for most of the second half. The Bears appeared to have put the game (and cover) away with a 15-point lead with 1:15 left.

However, Baylor turned the ball over on its last two possessions, and Kansas had the ball down by 11 with 1.9 seconds left.

Senior walk-on Chris Teahan got the ball near midcourt and banked in a 3 at the buzzer to cut Baylor’s final margin to 77-69 and get Jayhawks bettors to the window.

It was Teahan’s second basket this season.

Los Angeles lost a 3-1 lead in the third period and fell to Minnesota 4-3 in overtime at home in its season opener Thursday. The Kings somehow managed to do the exact same thing Saturday in even more dramatic fashion.

The Kings were clinging to a 3-2 lead with less than a minute to play. Los Angeles defenseman Matt Roy had a chance to end the game, but his long shot at the empty net hit the post with about 38 seconds left.

In their final push, the Wild got the equalizer with 1.4 seconds left when Mathew Dumba deflected a shot by Ryan Suter.

Kings bettors got to maintain their hopes nearly through the end of overtime, but Marcus Johansson scored with 10.6 seconds left to give the Wild a second straight 4-3 victory to start the season.