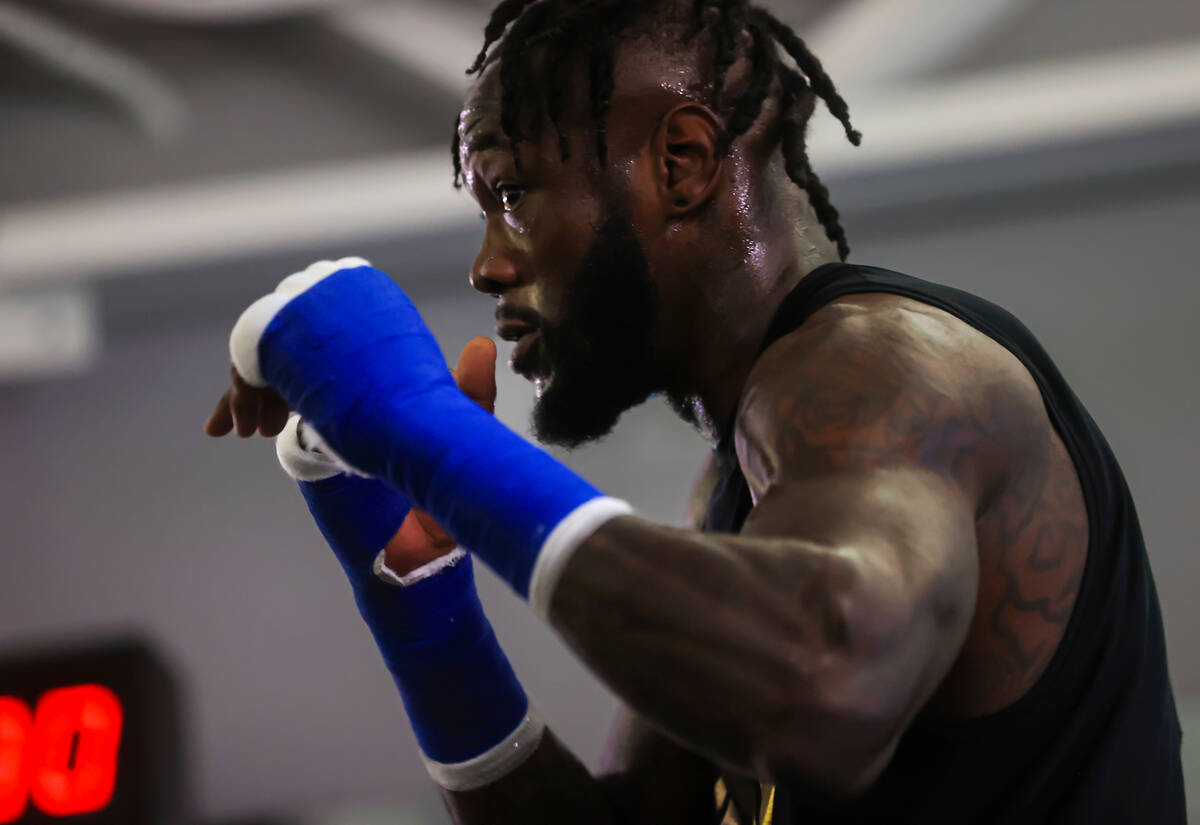 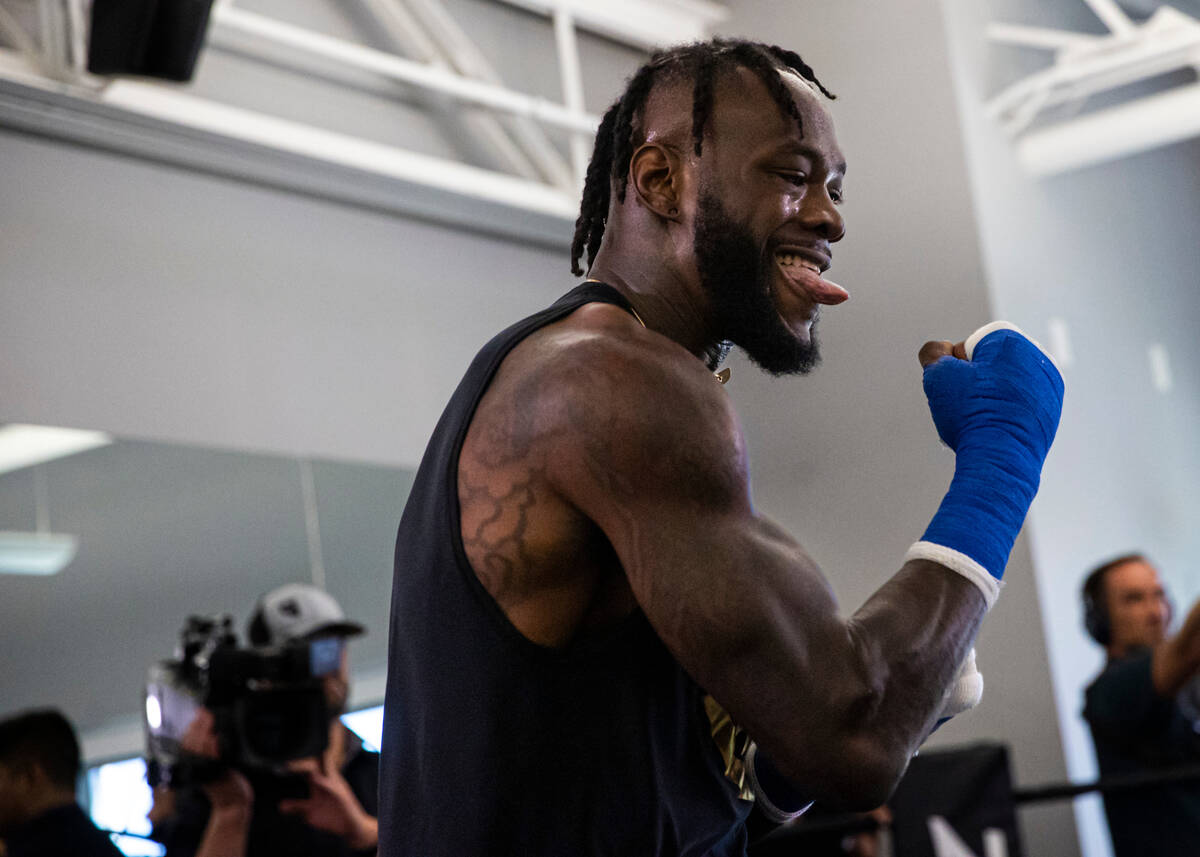 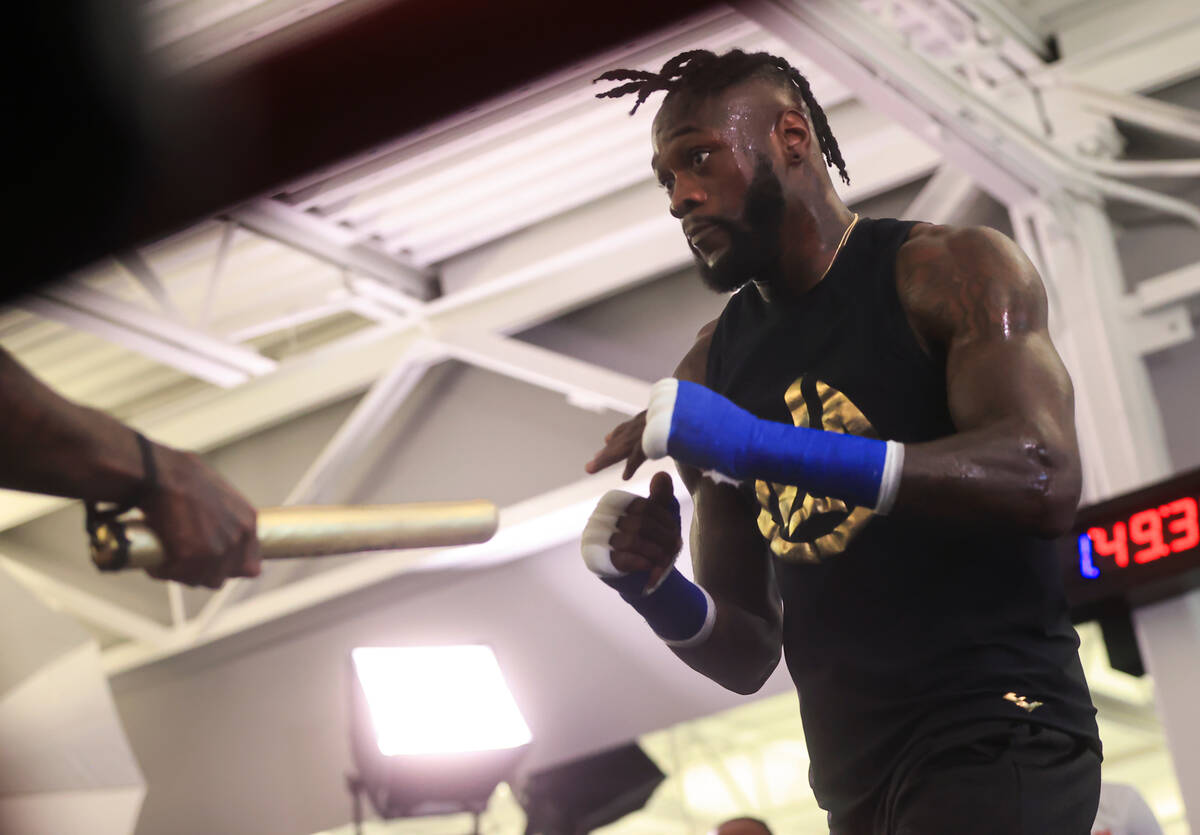 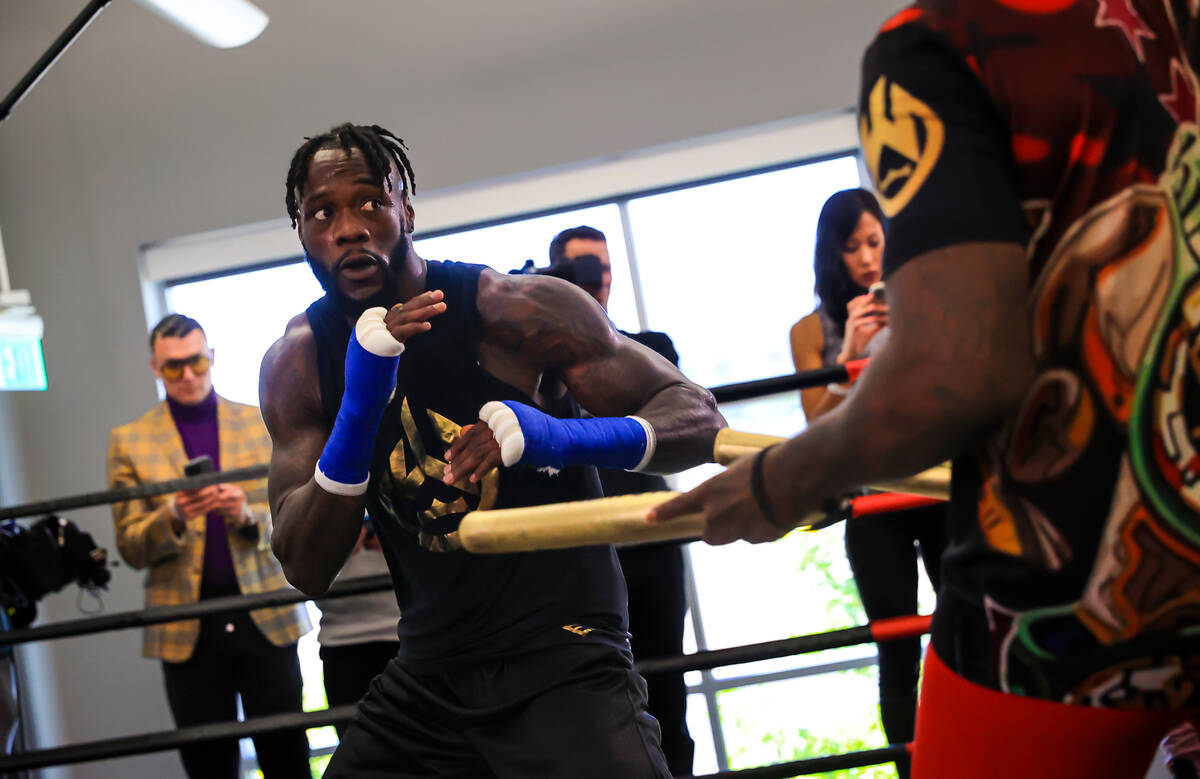 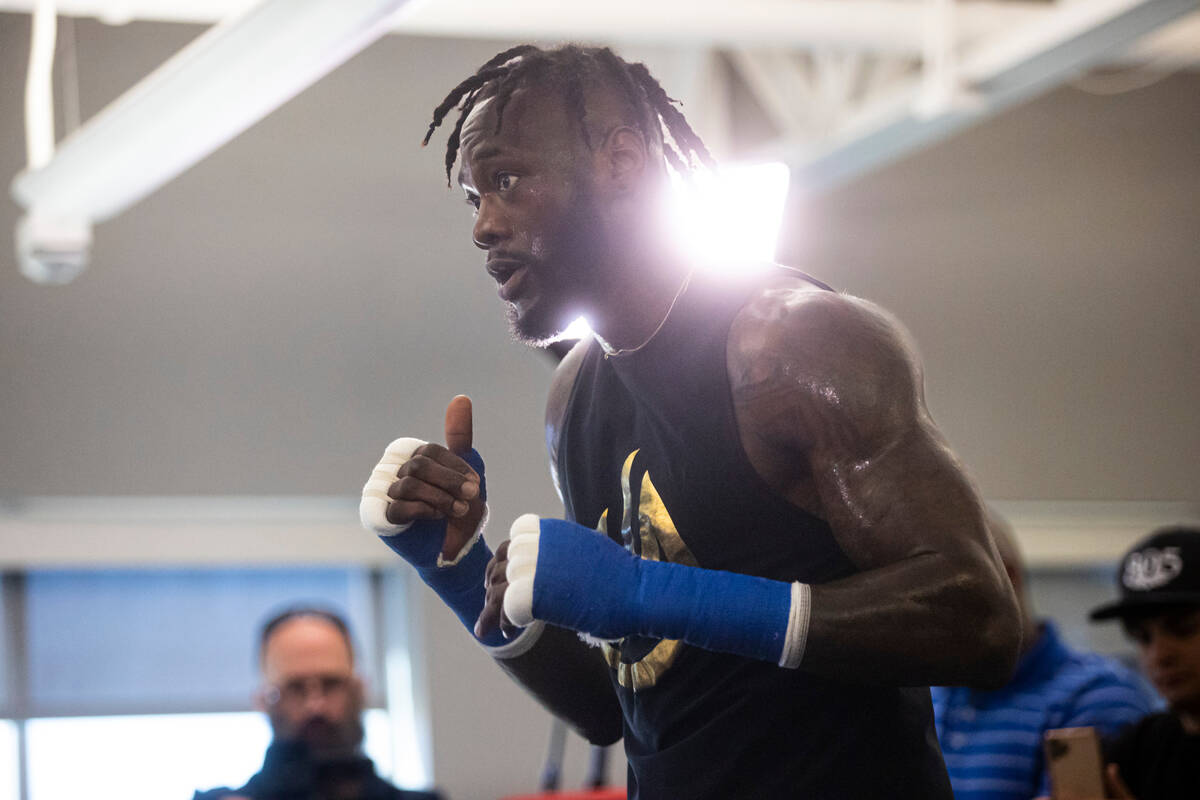 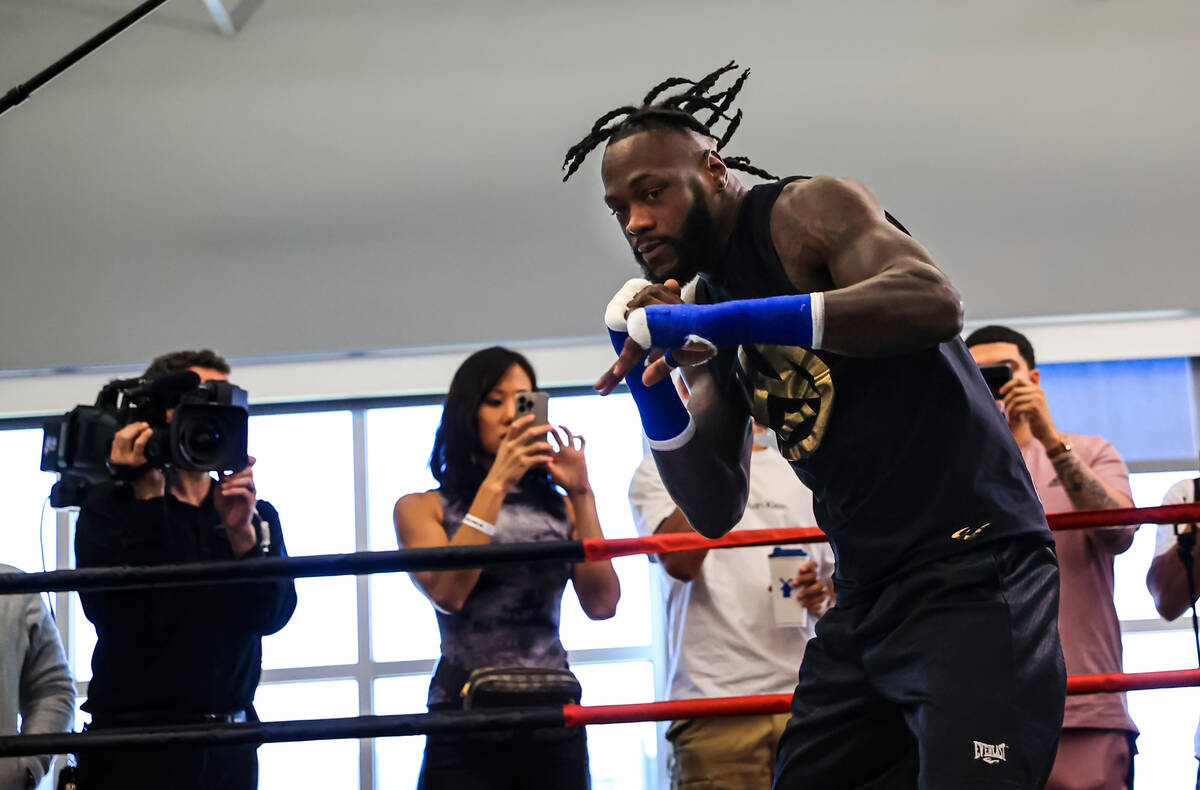 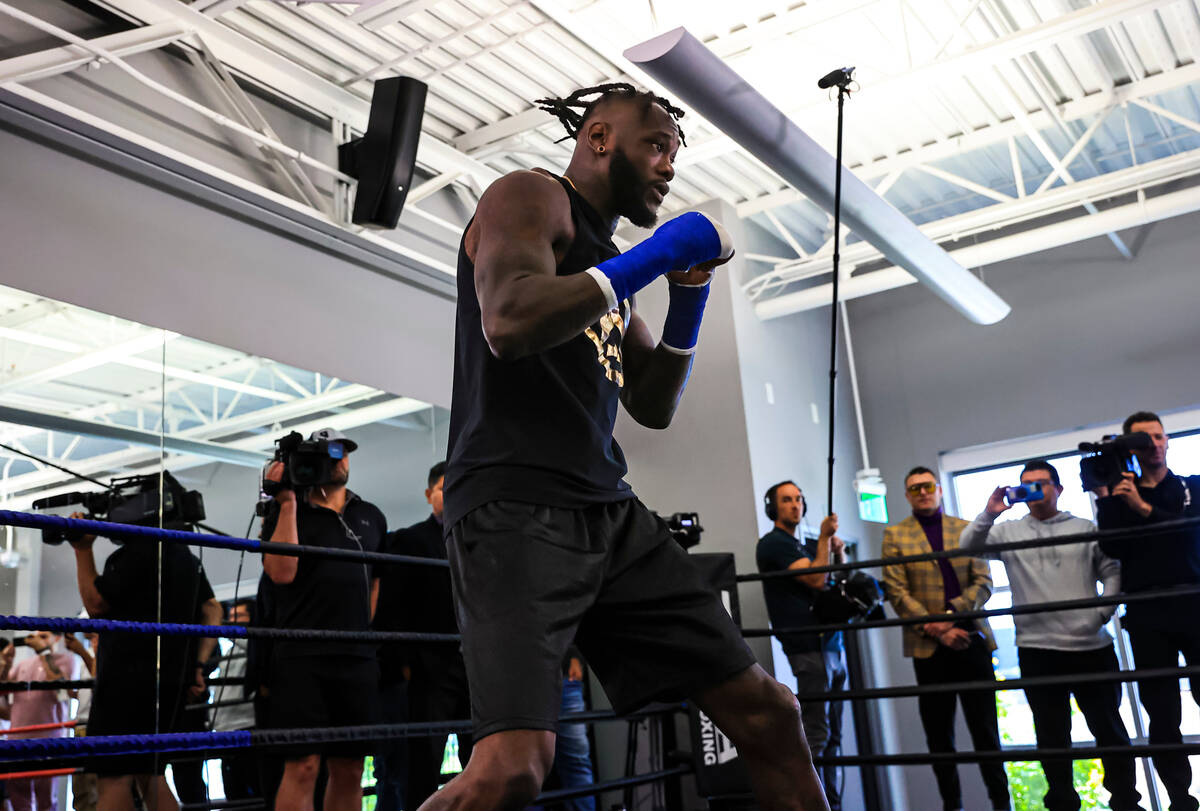 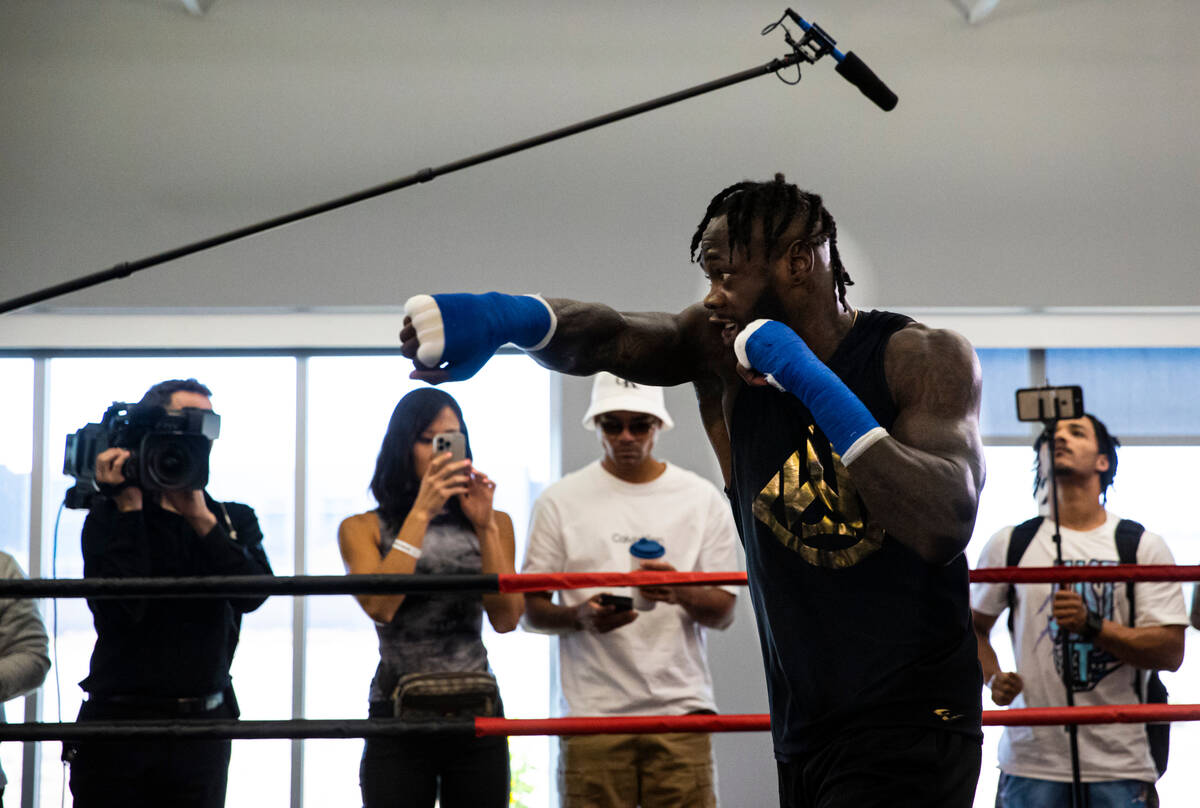 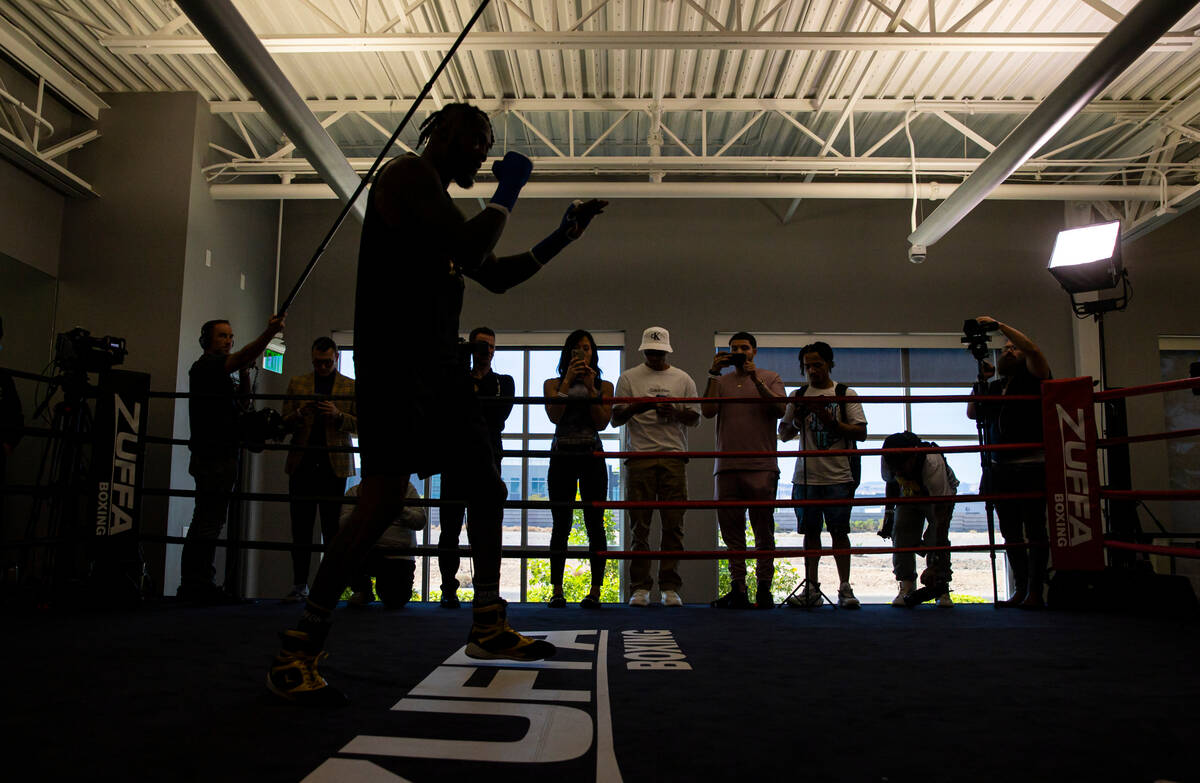 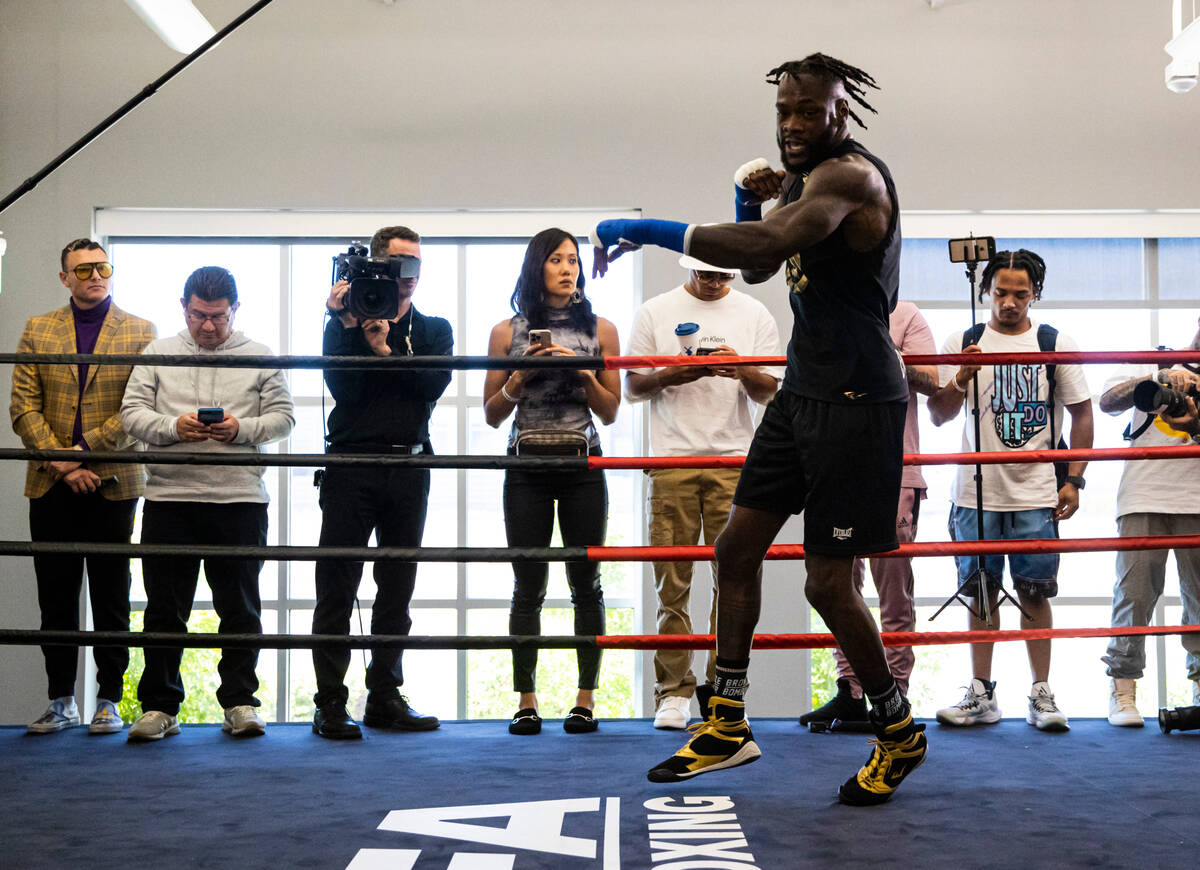 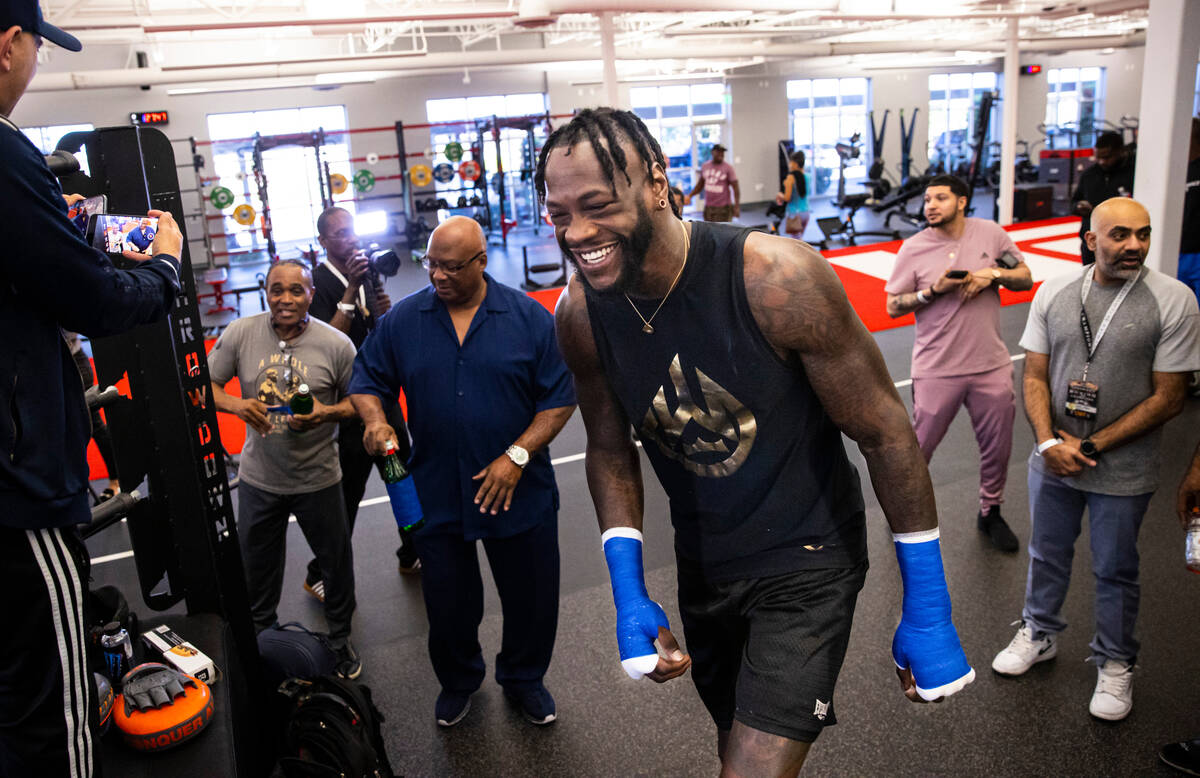 The former WBC heavyweight champion has obtained the generational wealth he sought when he began to box in 2005 . But there’s something else driving the 36-year-old from Tuscaloosa, Alabama, where he was memorialized in May with a statue of his likeness.

“Everything has been dedicated toward the unveiling of my statue,” said Wilder, also known as the Bronze Bomber. “After having the unveiling of the statue and seeing so many people from all over the world come and join hands with me and my loved ones to celebrate that moment with me … it just allowed me to see that I’m very important. I’m important to so many people around the world. I just can’t let it go right now.”

So Wilder (42-2-1, 41 knockouts) will return to the squared circle Saturday for the first time since Oct. 9, 2021, when he fell to Tyson Fury at T-Mobile Arena in one of the most thrilling fights in heavyweight history.

Wilder, 36, is seeking another run toward the heavyweight crown — noting that he intends to retire by 40. He trained at the UFC Apex in Las Vegas in preparation for Helenius and spoke to the Review-Journal about the next phase of his career.

Questions and answers have been edited for length and clarity.

RJ: How was your time in Vegas?

Wilder: We had a great time out there. It was my first time being able to get on the outskirts of Vegas. Most of the time when I go down there, it’s always on the Strip. We had a wonderful time there and training was amazing too. It was refreshing to be able to change locations and just do new things. You can train and do things for years and years and it just becomes boring. Now you have to find a way to make it exciting again. I think we did just that.

RJ: This is your first fight since your trilogy with Fury concluded. What were you able to take away from that experience, being part of an all-time great trilogy?

Wilder: I proved to myself that I’m a lot. That I’m limitless to what I can do. I’ll always tell people that I’ll fight until the end of me. I’ll go out on my shield. It was an incredible fight and at this point, it made me stronger and even bigger. After that, I had the unveiling of the statue as well. God has been good to me. I tell people all the time and I’ll say it again, I’m soaking in my happiness and my peace.

RJ: When you were thinking about stepping away from boxing, what was that process like? How did you figure out your trajectory?

Wilder: I wanted to spend a little more time with my family. Boxing is a year-round business and it’ll take every bit of you. Just having that time, it was real refreshing for me. I was able to go on vacation with my kids, fly different places and just to see the smiles on their faces — there’s nothing greater in this world than being somebody’s father. It was time that was needed. And here I am again. I had to sit with my family, have a meeting with them and ask “What do ya’ll want Daddy to do? Ya’ll happy Daddy is coming back or what?” And they were excited. They were happy. They love seeing me do some of the thing that I love to do.

RJ: This is your second camp with trainer Malik Scott. What was your emphasis this time around?

Wilder: This time around, we just went back to the basics. The basic fundamentals while adding mobility. We’re mobile, hostile and agile and we’re bringing that even more so in the mix now. This second phase, it’s all about having fun and doing the things that we love to do and do it in a great fashion.

RJ: With everything that you’ve accomplished already, what’s driving you? What would it mean to become heavyweight champion again?

Wilder: This is the time to be a true people’s champion and being selfless, not just for my family but other people as well who look to seek motivation and inspiration in me. I think it’s going to be exciting the second time around with all the accomplishments I’ve had. This is just going to add the icing to my legacy. And when I really retire, I’ll be able to do it with some hugs and a smile — and some great memories to leave behind.