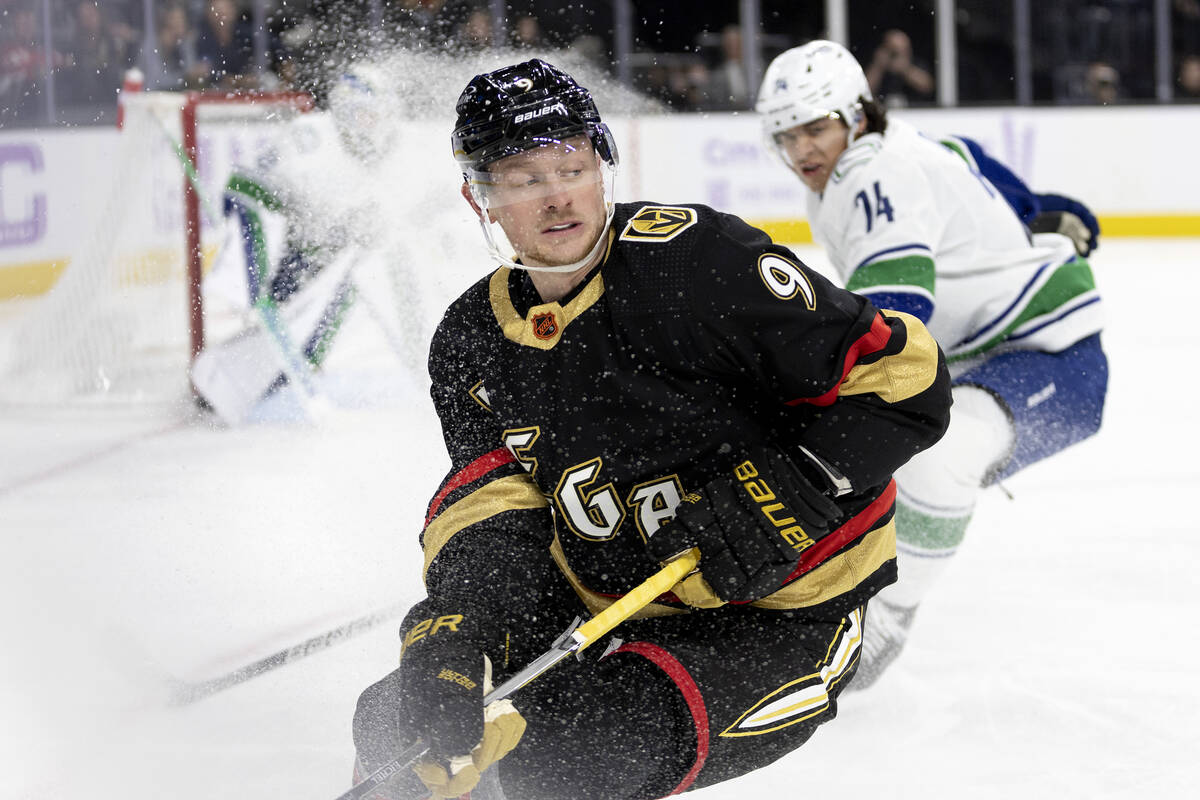 Pietrangelo will miss his third straight game. The 32-year-old is tied for second on the Knights in scoring with 21 points in 23 games. Defenseman Daniil Miromanov made his season debut in Saturday’s win against the Red Wings with Pietrangelo out.

Eichel exited 5:18 into the third period against Detroit in discomfort and never returned. The Massachusetts native and former Boston University star leads the Knights in goals (13) and points (29). Cassidy said Saturday that Eichel will likely do everything in his power to play against the Bruins.

“If there’s one guy that wants to play in Boston on Monday, it’s Jack,” Cassidy said.

The Knights would have a daunting task if they faced the Bruins without two of their best players. Boston (20-3-0) has the best record in the NHL and is 14-0 at home.