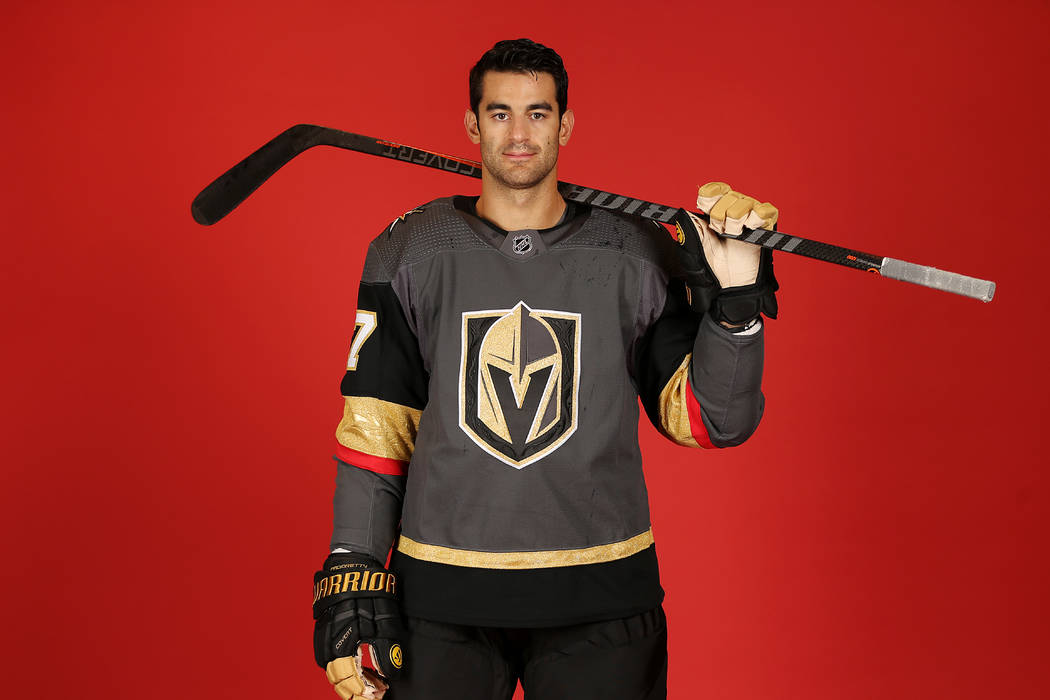 These are a few of the topics the Review Journal’s Golden Edge podcast discussed with Golden Knights left wing Max Pacioretty during an interview taped at City National Arena on Saturday. Read some highlights from the conversation or listen to the full interview below (or on Apple podcasts, Spotify or Stitcher). Answers are edited for length and clarity.

RJ: How prepared were you for your trade from the Montreal Canadiens to the Golden Knights last September?

Pacioretty: “To be honest, it completely messed with my whole summer plans and routine. I had to stay in Montreal for the entire summer to get everything ready, everything organized because it just felt like it was a matter of time. The writing was on the wall. Normally I go to Connecticut and I train there with my trainer. I had to find a new training setup in Montreal. I had to organize skates and what-not on my own. In that sense, it was much different and it was almost like waiting by the phone every day waiting for it to happen. You have it in your mind maybe a couple teams here and there that are interested. But at the same time, you can never really fully prepare for what’s about to happen. This summer I was able to get back with my old trainer and my training routine. As I mentioned, (I came) back (to Las Vegas) early. We have such a great staff here that you’re able to continue that program once you get here and get ready for the year. It’s made, I think, a world of difference.”

RJ: How did your background (Pacioretty’s mother Ana was born in Mexico) shape you? Did you ever feel singled out because of that and did it make you more sensitive to the diversity issues in hockey?

Pacioretty: “I didn’t know of any growing up, any people of Hispanic descent playing hockey. It was really cool that I was able to play with (retired NHL player) Scott Gomez, one of my favorite players. Even when he was with the Rangers, he was probably one of my favorite players. There haven’t been a lot. Auston Matthews is one. It hasn’t been talked about a lot, that my mom was born in Mexico, but it’s something I take a lot of pride in. I’ve never had to deal with challenges because of that. I think it’s cool. I’m proud I’m one of the few and hopefully down the road there can be a lot more.”

RJ: Now that you’re on a team without an official captain, has it changed your thoughts on that type of leadership structure?

Pacioretty: “We have a unique situation here where everybody is equal. We rely on all four lines every game. We rely on all the defensemen. This is a situation that’s different from any other in the league. There’s a reason why we don’t have a captain. We genuinely have 23 leaders out there every day in practice. It obviously started with the whole ‘(Golden) Misfits’ and that label. Guys feel that wherever they were before they weren’t wanted. I feel I can include myself in that and a couple of guys who were traded as well. I know we say it and it sounds cliche that there’s 23 leaders, but this is the one place where, I think, we can genuinely say that. Where we rely upon every person on this team at any given moment to help make their teammates better. Definitely can’t do it in every market.” 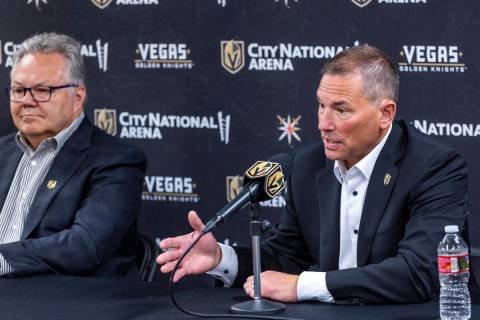 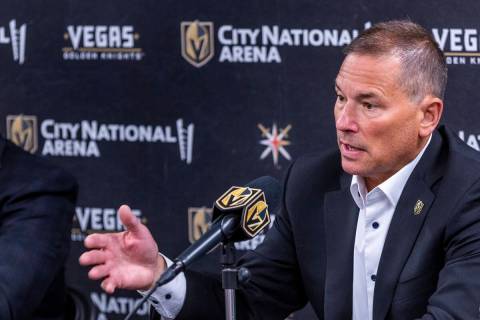 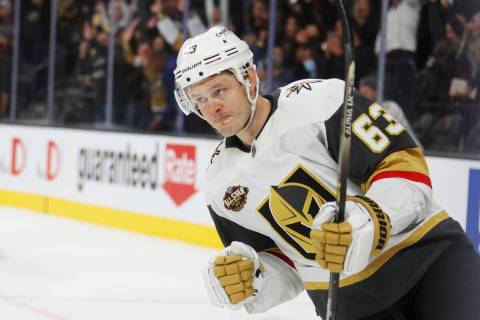 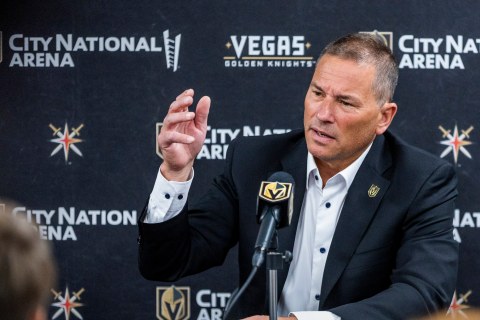 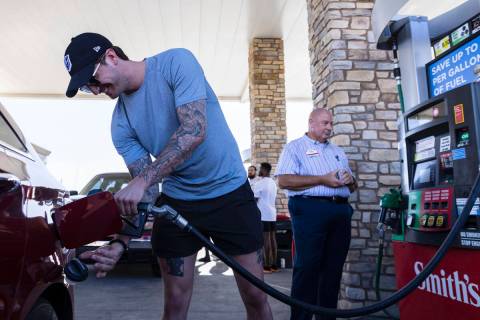