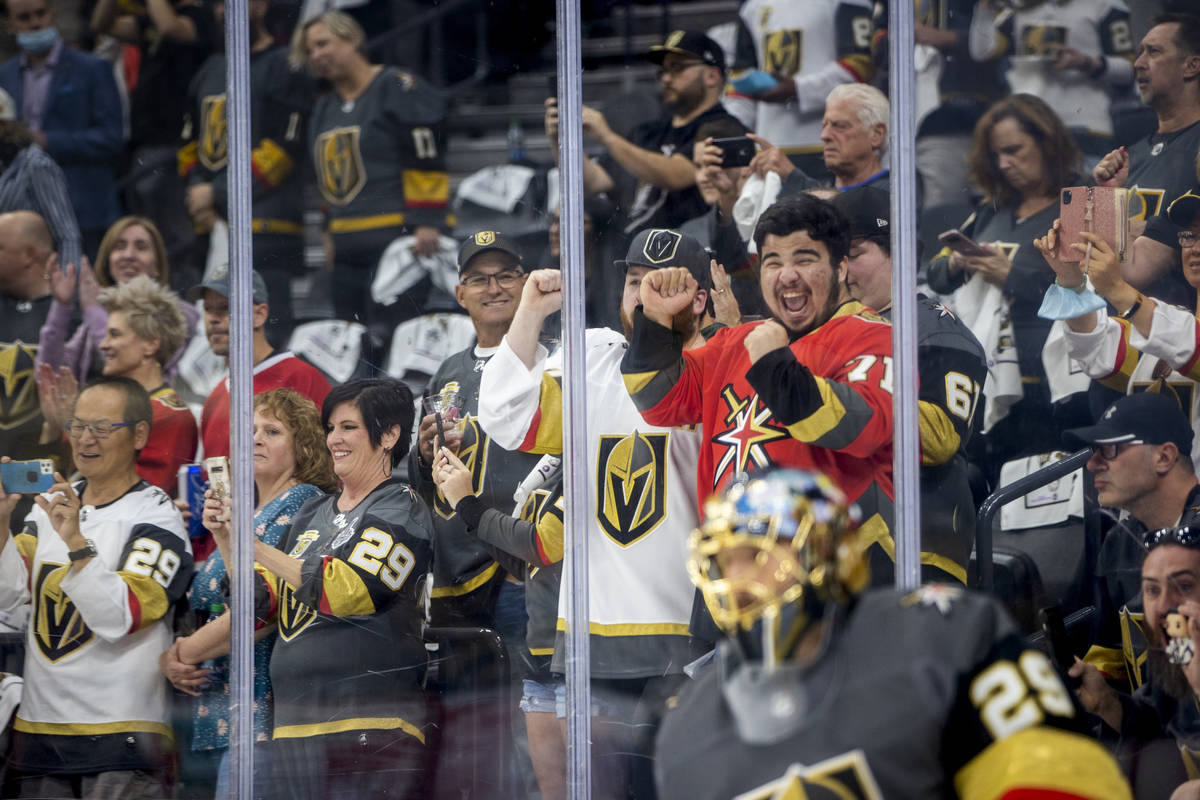 Golden Knights fans get pumped up as goaltender Marc-Andre Fleury (29) and teammates take the ice during warm ups before the first period of Game 2 of an NHL hockey Stanley Cup semifinal playoff series against the Montreal Canadiens at T-Mobile Arena on Wednesday, June 16, 2021, in Las Vegas. (L.E. Baskow/Las Vegas Review-Journal) @Left_Eye_Images

The Golden Knights have not announced any changes to their policies at T-Mobile Arena in the wake of Gov. Steve Sisolak’s announcement Monday that large venues can opt out of Nevada’s indoor mask mandate by requiring proof of COVID-19 vaccination.

The Raiders said Monday that fans will need to be at least partially vaccinated to attend games at Allegiant Stadium. The Knights have not said whether they will follow suit. Their first preseason game is Sept. 26, and their regular-season opener is Oct. 12.

“We will continue to follow the applicable guidance and recommendations from state and local health officials, the National Hockey League and the CDC,” the Knights said Tuesday in a statement. “If any adjustments are made to our existing fan policies, we will communicate those changes once confirmed.”

The Knights did not require proof of vaccination during the 2021 season when fans were allowed to attend games again March 1. They returned to 100 percent capacity at T-Mobile Arena starting in Game 3 of the second round of the playoffs against the Colorado Avalanche.

The Knights also stopped requiring fans to wear a mask or face covering or complete a health questionnaire to enter the building at that time, though Nevada has since reinstated a mask mandate for counties with substantial or high rates of transmission. That includes Clark County.

Two NHL teams — the Winnipeg Jets and Toronto Maple Leafs — have announced they will require fans to provide proof of vaccination to attend games next season. 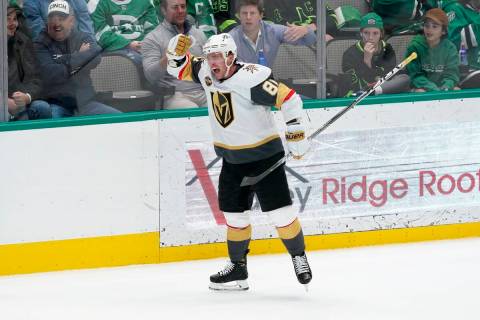 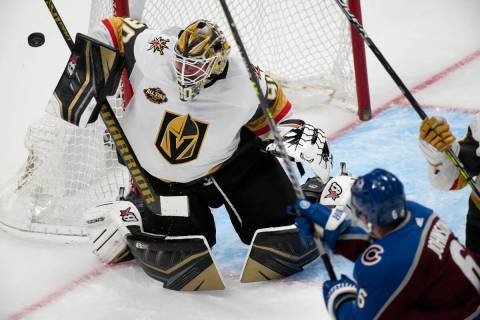 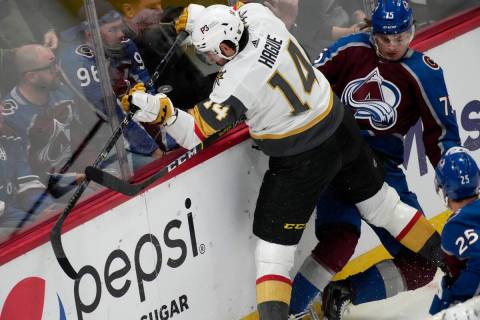