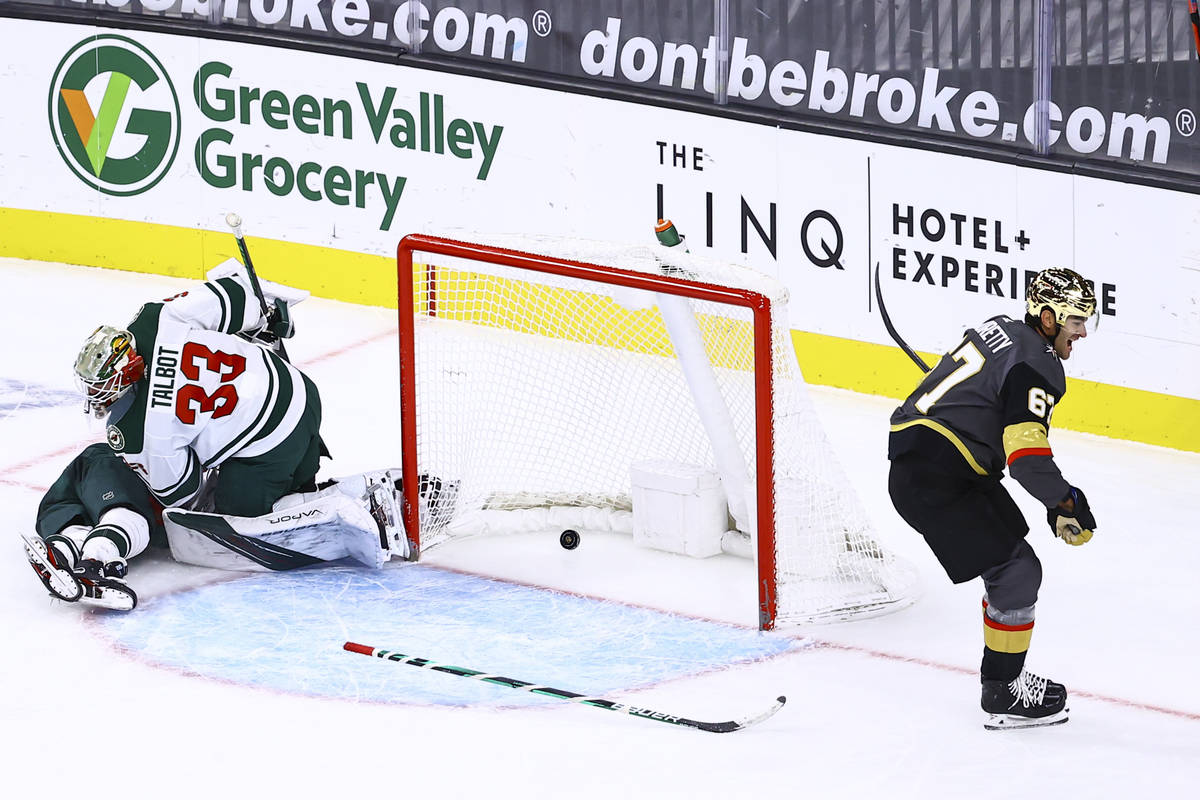 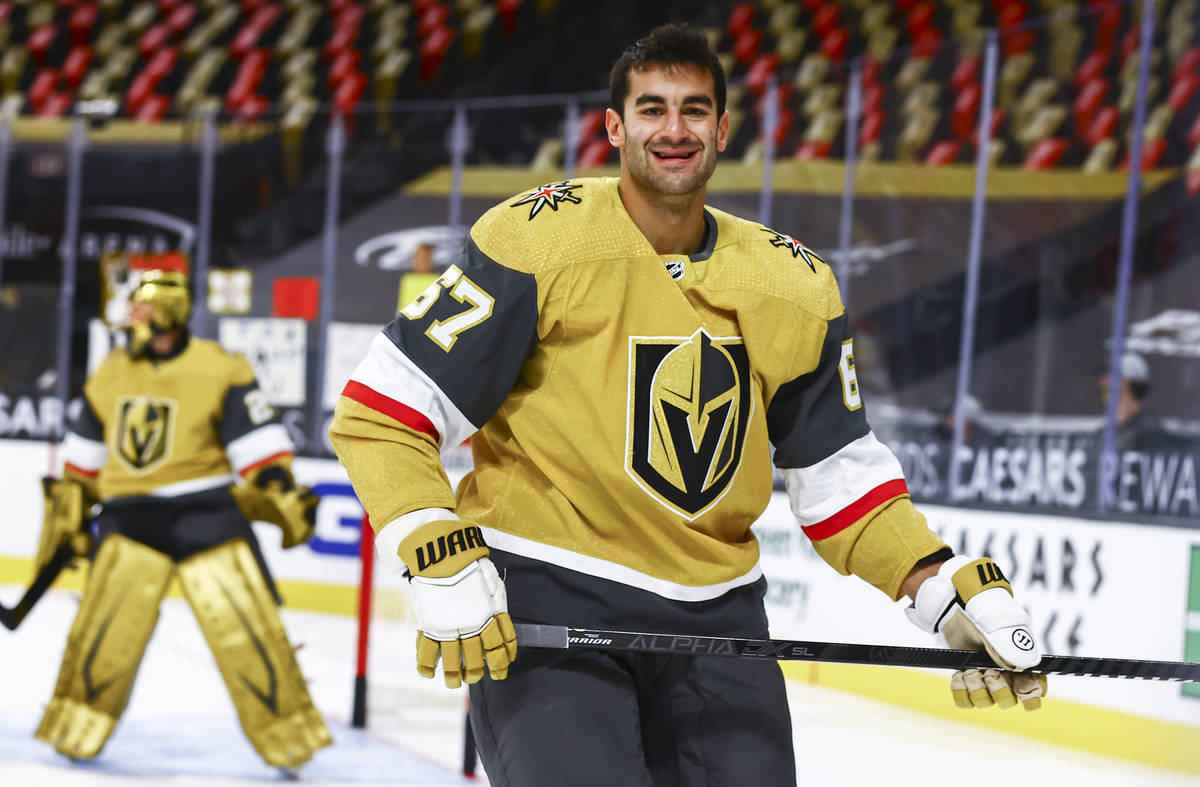 The trade that brought Max Pacioretty to the Golden Knights looked like a one-sided deal to start out.

The two players who were sent to Montreal in the package to acquire the left wing thrived immediately with the Canadiens, while Pacioretty was slow to adjust to his new city and new team.

With the benefit of time and patience, the trade has worked out well for both clubs.

Pacioretty topped the Knights in goals for the second straight season and will be counted on to produce in the postseason once he’s healthy.

“(Pacioretty) has had a great season for us,” coach Pete DeBoer said. “He’s been open to adding layers to his game, both offensively and defensively. He’s become a real good 200-foot player, for me a much harder guy to play against offensively than just being a shooter.”

The Knights sent forwards Tomas Tatar and Nick Suzuki along with a 2019 second-round pick for the Canadiens captain. Montreal flipped the draft pick to Los Angeles for two choices, making it a four-for-one deal in the end.

Combined with the first-, second- and third-round picks the Knights used to acquire Tatar in February 2018, it was a steep price to pay ahead of the 2018-19 season to land Pacioretty.

Tatar led the Canadiens in scoring last season, and Suzuki, 21, is a budding two-way standout who is drawing early comparisons to Boston’s Patrice Bergeron.

Pacioretty, who signed a four-year, $28 million contract extension after the trade, got off to an inconsistent start with the Knights before the arrival of Mark Stone in a trade from Ottawa.

The former rivals quickly developed chemistry skating on a line together, and Pacioretty’s game took off.

He notched his sixth career 30-goal season and finished with a team-leading 66 points in 71 games before the schedule was paused because of the coronavirus pandemic.

“He’s exactly what you expect from a power shooter, a good shooter,” winger William Carrier said. “He’s been proving he’s a hell of a player. I saw him growing up in Montreal, and he can do anything out there.”

After his name appeared in trade rumors this past offseason, Pacioretty responded with the best offensive season of his 13-year career.

In 48 games, Pacioretty posted 24 goals and 51 points, the first time he’s averaged more than a point per game.

He reached 300 career goals April 12 against Los Angeles, leaving a vapor trail with his drive from the left circle.

“Obviously, he’s got that shot,” defenseman Brayden McNabb said. “If he has room, no matter where he is, he can put it in the back of the net.”

Pacioretty hit a milestone April 21 against San Jose when he assisted on Stone’s goal for his 600th career point and also played in his 800th career NHL game April 9 against Arizona.

Pacioretty was injured May 1 at Arizona and missed the final six games with an upper-body injury. His status for Game 1 against Minnesota is undetermined.

The Knights produced 23 goals while going 4-2 without Pacioretty, but missed the 32-year-old in the loss to Colorado that ultimately decided the West Division title and Presidents’ Trophy for best overall record.

“I’ve coached teams where it’s been a real grind to get to three goals,” DeBoer said. “Even last year in the bubble we saw a lot of nights where it was tough to get to that magic number of three.

“I feel like this group scores a little bit easier than even last year’s group. We’re scoring different ways, but for sure the guys who get paid to score have done it all year for us.”