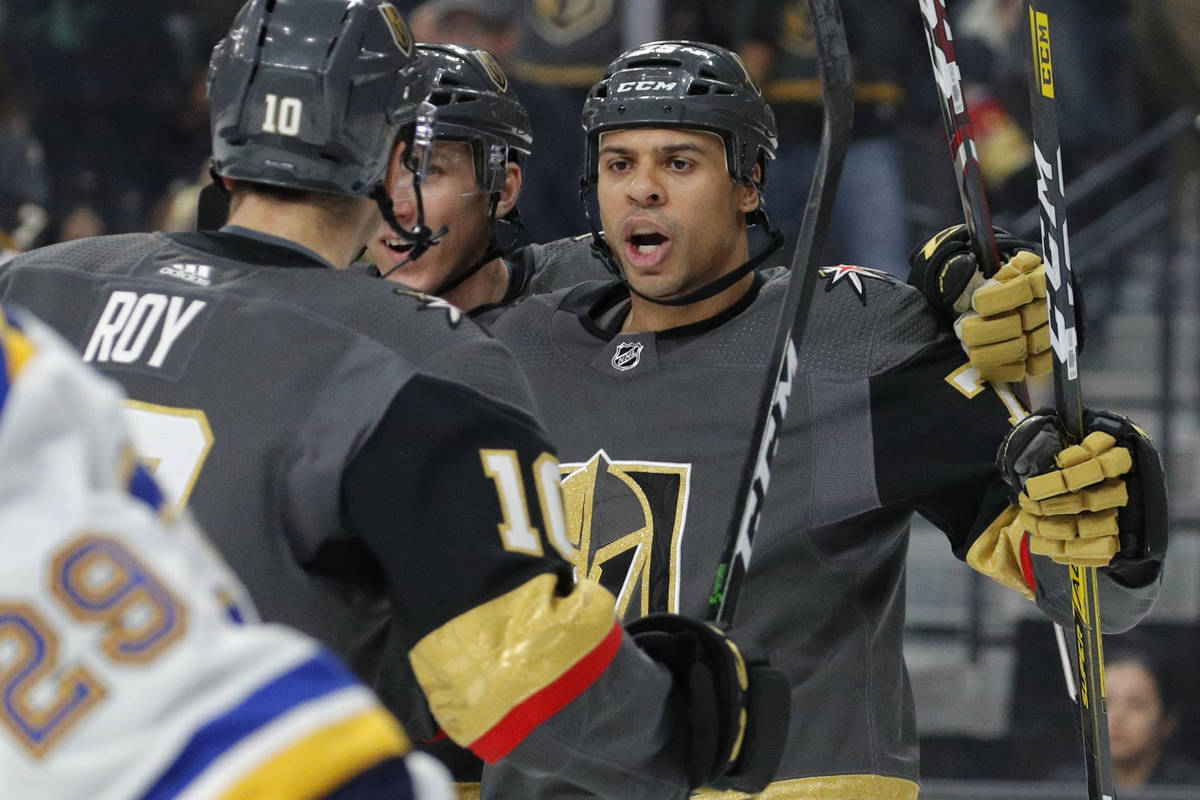 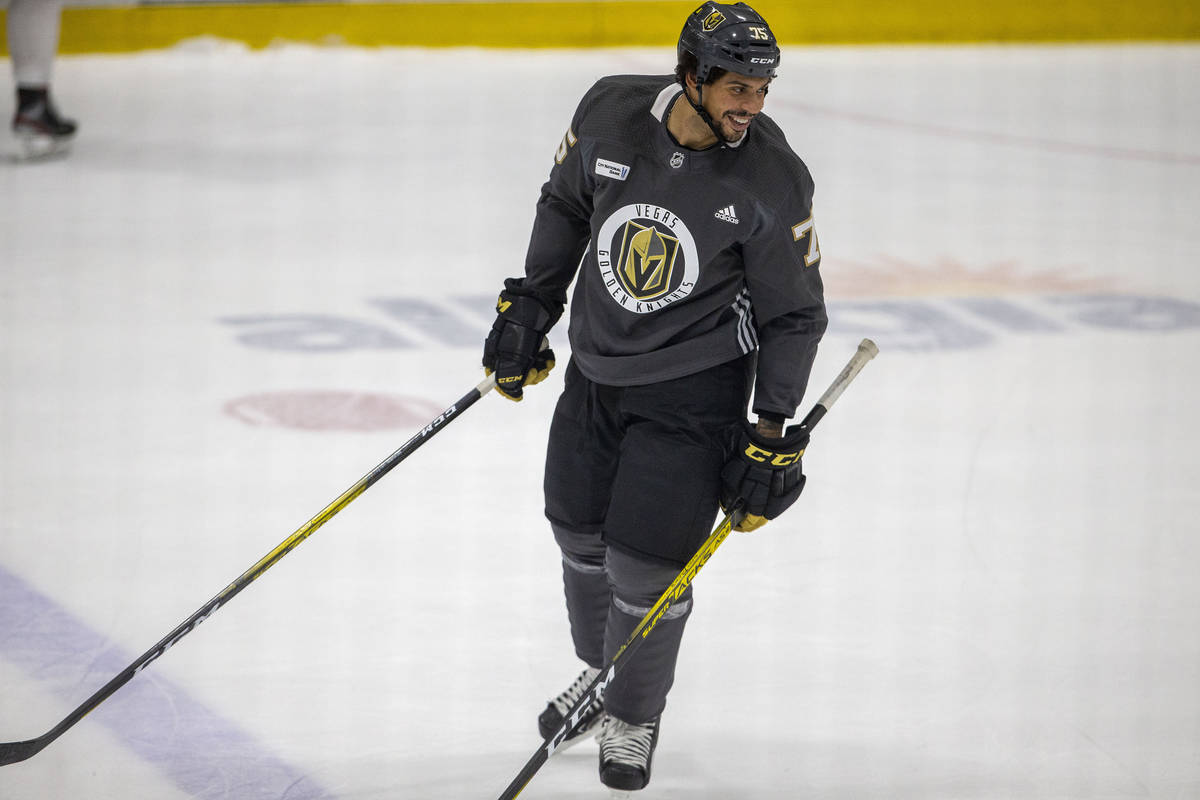 Former Golden Knights right wing Ryan Reaves will be smashing into Southern Nevada water wasters for at least another week.

The Southern Nevada Water Authority said Friday that the summer ad campaign that features Reaves promoting water conservation will appear through the end of the Olympics, which conclude Aug. 8. Officials will revisit how to move forward from there.

“We’re gonna have to reassess what our fall and winter campaign will be,” said Bronson Mack, spokesman for the water authority.

On Thursday, the Golden Knights traded Reaves to the New York Rangers for a 2022 third-round pick.

Because the water authority has rights to the ads, it’s possible the Reaves campaign could run throughout the fall and winter, but it is uncertain if it will, Mack said.

Water officials in Southern Nevada hired Reaves through the ad agency R&R Partners to appear in water conservation ads. There is no agreement in place with the Knights to have another player replace him, Mack said.

The Reaves campaign is in its final year of a three-year term. Mack said the campaign was “extremely successful” and helped with conservation efforts.