As the Vegas Golden Knights head into Arizona for their first road trip, Jonathan Marchessault and head coach Pete DeBoer explain what it's like adapting to the new schedule, rules to follow on the road and being away from the bubble format. (Heidi Fang/Las Vegas Review-Journal) 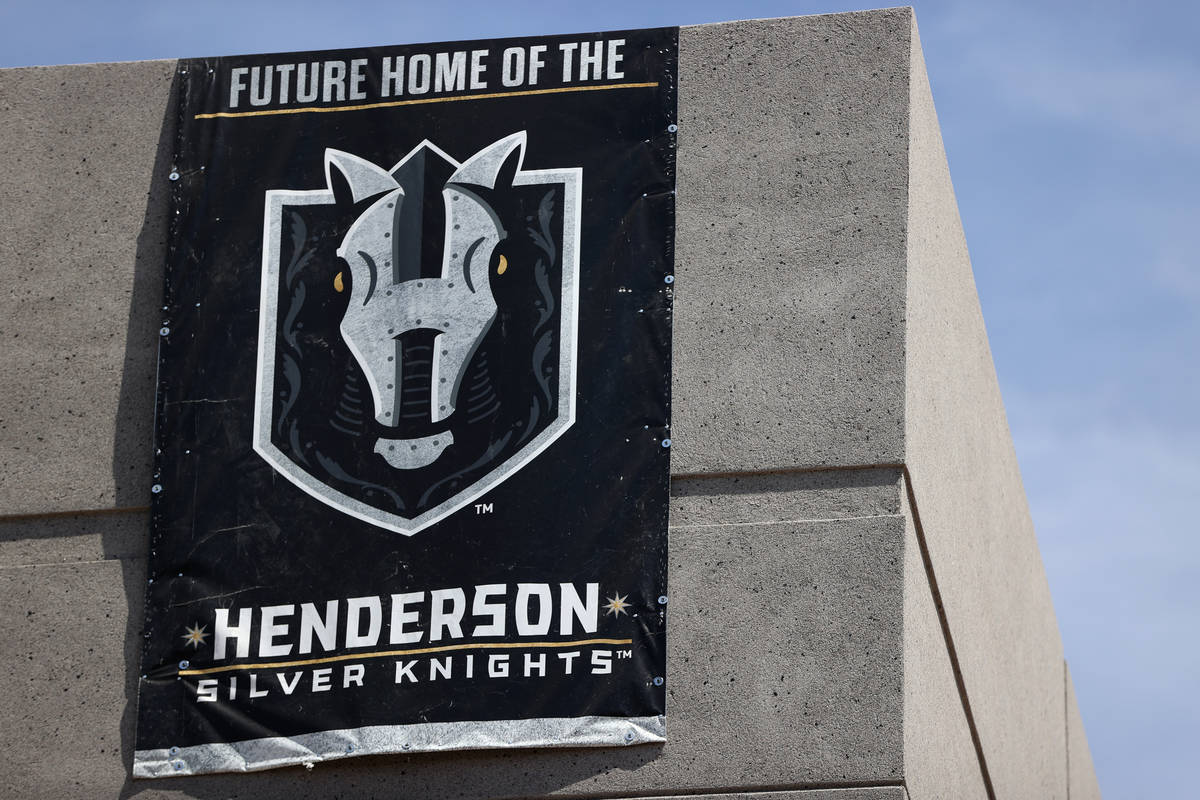 The Silver Knights are weeks away from their first game.

The team and the American Hockey League released its 40-game schedule Friday, which begins with a Feb. 6 game against the Ontario Reign at Orleans Arena.

It will be the Silver Knights’ first AHL season after the Golden Knights purchased the San Antonio Rampage and moved the franchise to Henderson. The team will play in Orleans Arena while its new rink, the Henderson Event Center, is being built.

Silver Knights games can be heard on KLAV-1230 AM, and select games will be broadcast on KVMY-12.

The schedule features only games within the Silver Knights’ division and several consecutive matchups against the same opponent. The Silver Knights will play the same team three times in a row eight times.

“That should be a blast, for sure,” Silver Knights forward Paul Cotter said.

The Golden Knights elevated center Cody Glass to the active roster Friday and demoted defenseman Nic Hague to the taxi squad. That allowed Glass to play in his third game of the season.

Glass played the first two games, and Hague appeared in the following two. The Knights can’t keep both players on their roster and stay under the salary cap without waiving rookie forward Keegan Kolesar.

“We would’ve liked to have kept (Glass) in the lineup,” coach Pete DeBoer said. “We’ve got some young guys here that are going to have to go in and out of the lineup depending on the situation and not necessarily depending on their play.”