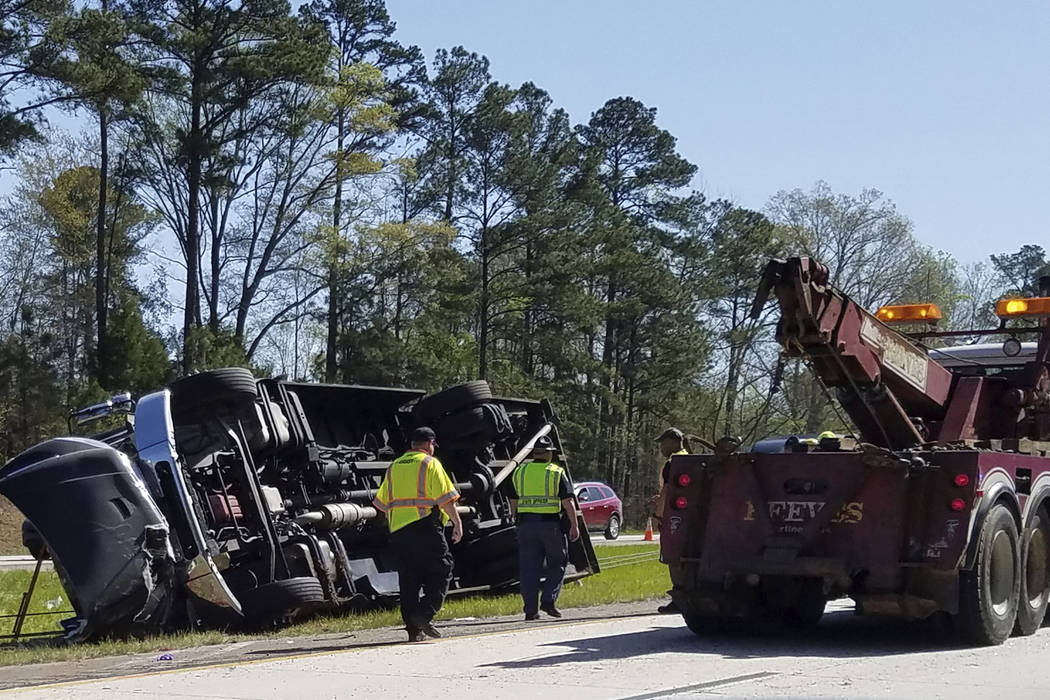 Police officers and emergency workers examine the scene of the accident scene Thursday morning, April 5, 2018, after a tour bus heading to the Masters golf tournament overturned along Interstate 20 near Augusta, Ga. Authorities say at least a dozen people were injured and the bus driver Steven Hoppenbrouwer was charged with DUI. (Joe Hotchkiss/The Augusta Chronicle via AP)

AUGUSTA, Ga. — A tour bus headed to the Masters golf tournament overturned on a Georgia interstate Thursday, injuring at least a dozen people and snarling traffic as scores of fans made the pilgrimage to one of the sport’s premier events. The bus driver has been charged with driving under the influence.

The bus carrying 18 passengers crashed on Interstate 20 around 8:45 a.m. Thursday, just as fans were driving in for the tournament’s first round, the Georgia State Patrol said. The driver ran off the right side, then overcorrected before the bus overturned in the median, according to a patrol news release. Several passengers were taken to the hospital, but troopers said none of the injuries were life-threatening.

The crash blocked lanes in both directions about 15 miles from the golf tournament along a major route from Atlanta, where many golf fans fly in before driving the last leg. It took several hours to clear the crash, and even then authorities advised drivers to look for alternate routes.

Steven F. Hoppenbrouwer, 61, of Gwinnett County, Georgia, was charged with DUI and failure to maintain lane, according to the state patrol.

The bus, which was carrying a group from Atlanta to the tournament, is owned by Jet Executive Limousine, troopers said. The Masters is one of pro golf’s four major tournaments, and it draws fans from across the Southeast — and around the world.

A man who answered the phone number listed for the Georgia-based limousine company refused to comment. “We’re not making any statements right now,” said the man, who wouldn’t give his name.

A phone listing for Hoppenbrouwer was disconnected. 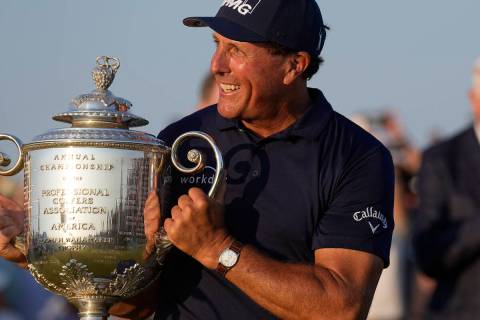 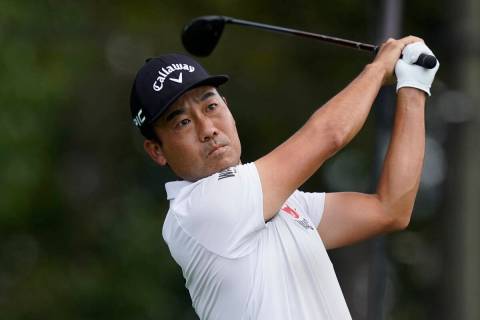 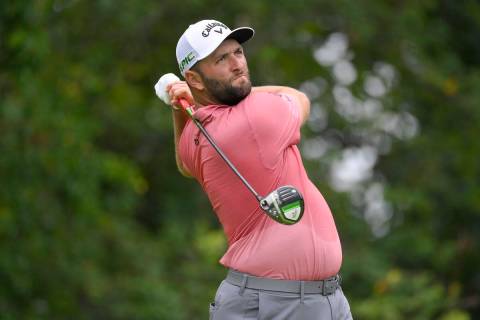 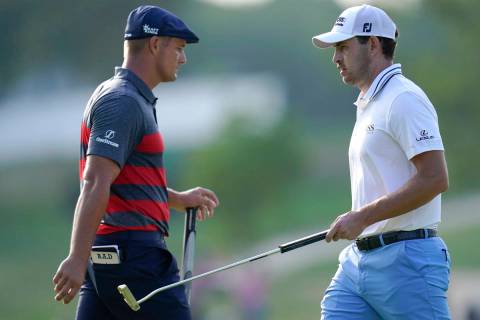 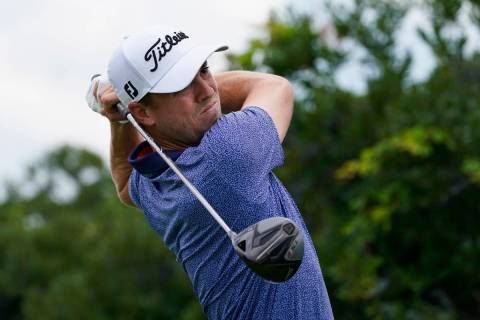 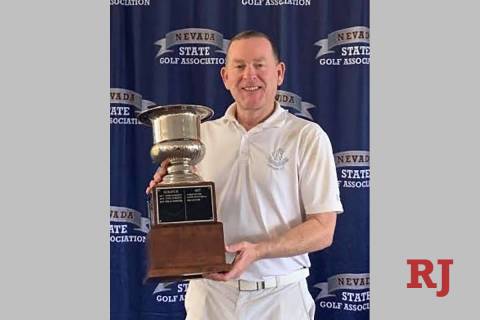 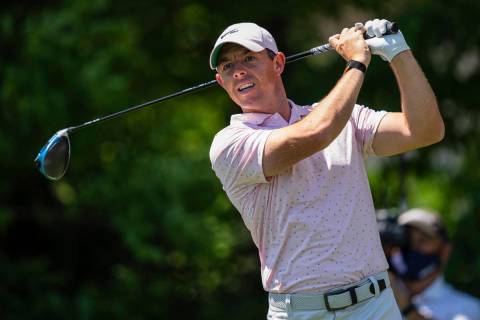 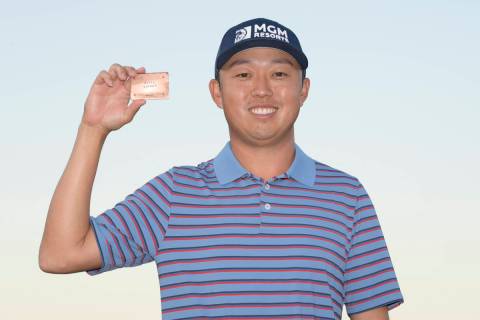 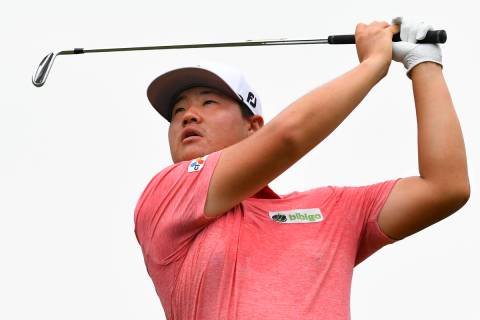 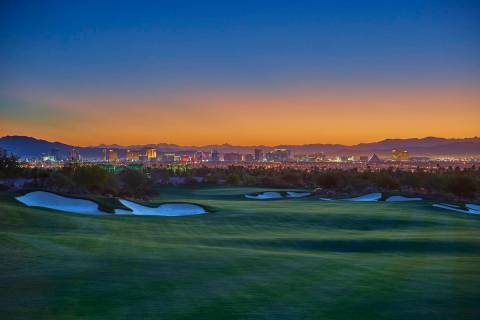