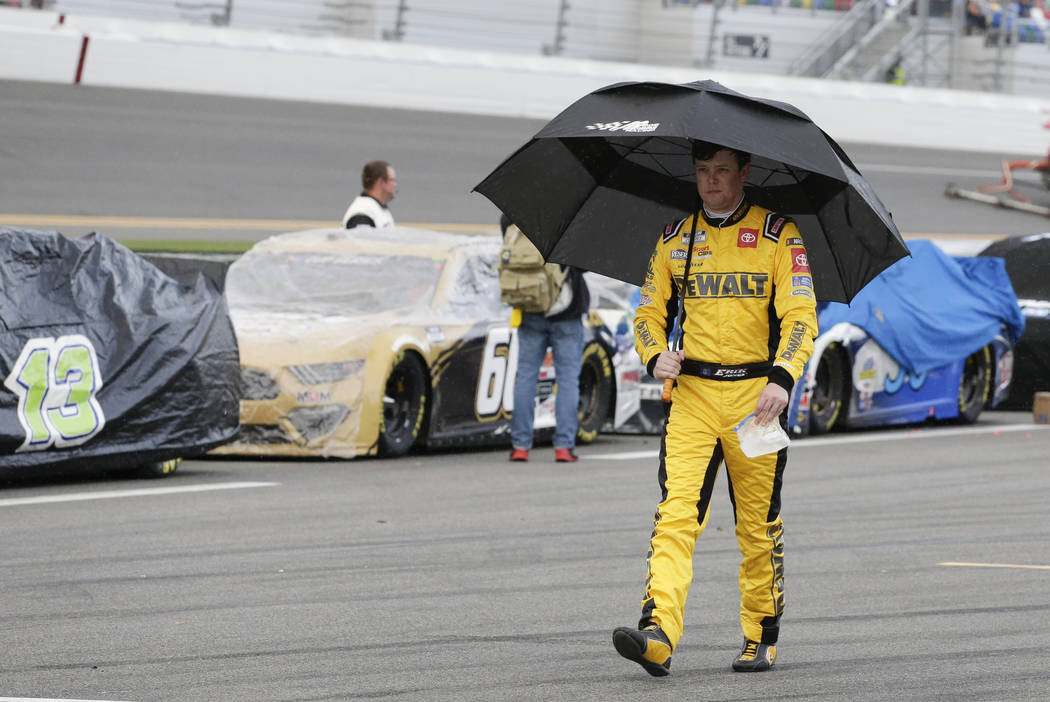 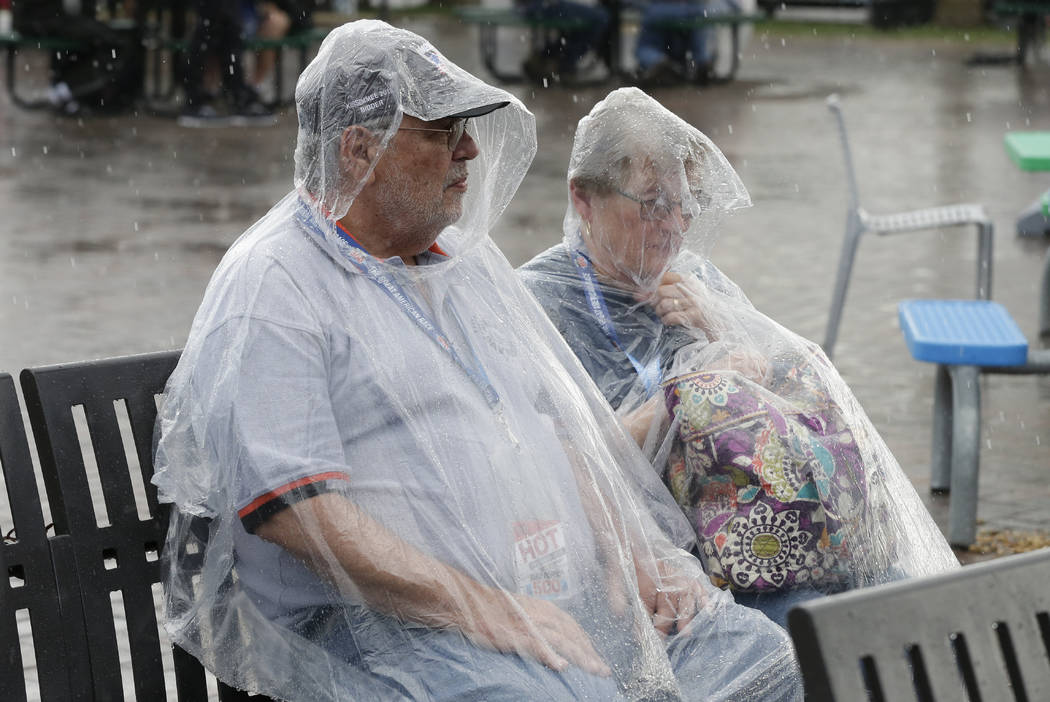 The weatherman lapped the field at Sunday’s Daytona 500, as rain showers postponed the finish of NASCAR’s prestigious season-opening race until Monday.

The wet weather also will make a short turnaround even shorter for race teams and spectators heading to next Sunday’s Pennzoil 400 at Las Vegas Motor Speedway.

The LVMS spring race moved off its traditional date of the first weekend of March as part of an experiment to tweak the 2020 schedule. It replaces Atlanta as the first race after Daytona, and there were concerns the weather might not hold up in Las Vegas.

Instead, gray skies and showers put a damper on race day at Daytona after 20 laps were run.

The race day forecast in Las Vegas is for sunny skies with a high of 71 degrees. Similar conditions are expected for Friday’s Strat 200 Truck Series race and Saturday’s Boyd Gaming 300 Xfinity Series event.

“We hated to move off that date, but there was some give and take and our company (Speedway Motorsports) got some favorable changes on some other fronts at other speedways,” LVMS president Chris Powell said. “But I’m excited the racing’s going to be outstanding and fans are going to get a lot of entertainment — not only with activity on the racetrack, but also around the facility.”

Sunday’s Pennzoil 400 will be the first nonrestrictor plate race of 2020 and as such, is expected to provide a more accurate picture of how the NASCAR season might shake out. Governors on the engines limit speed at Daytona while producing pack-style racing and big crashes typically not seen at other tracks.

“Daytona is a wild-card race,” said veteran driver Clint Bowyer, the pole-position starter at last fall’s LVMS playoff race. “The cars are different, the racing’s different, the way you go about preparing for the weekend is drastically different.

“I look forward to Las Vegas, to getting my season under way. When I think of Las Vegas, I think of a good meal, an awesome room and a good racetrack.”