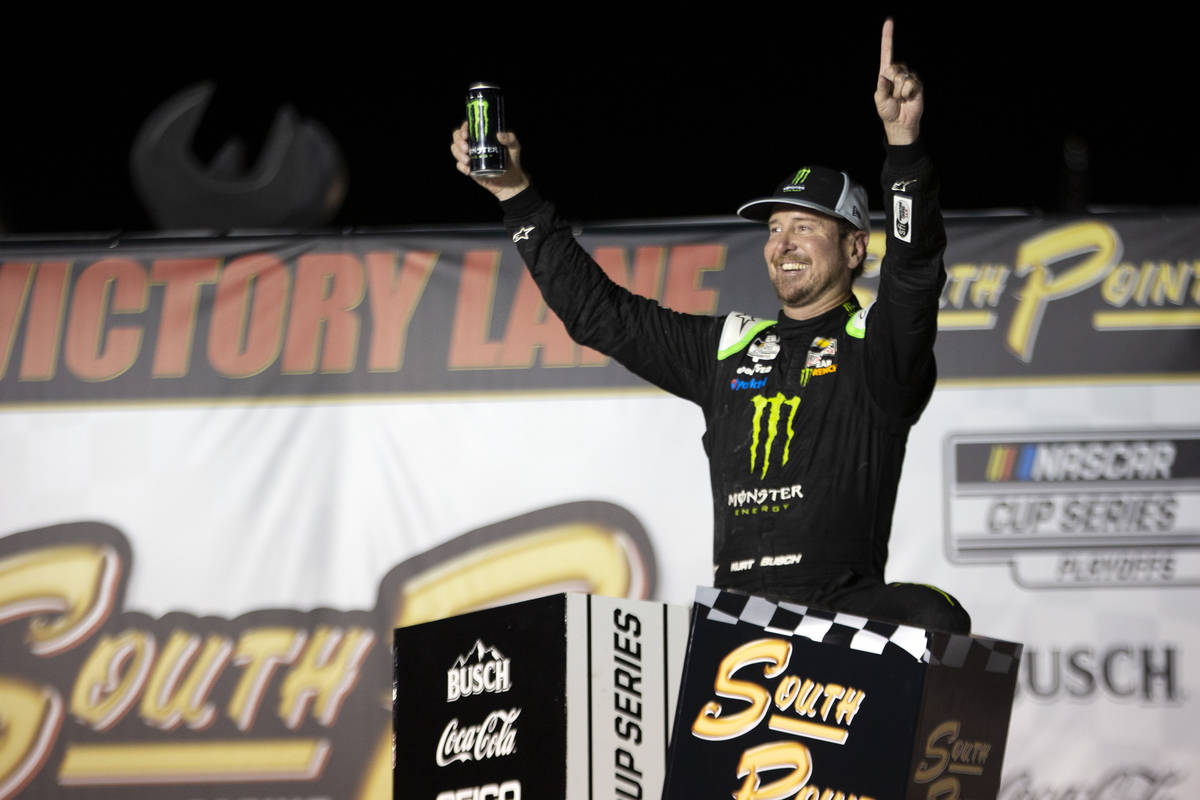 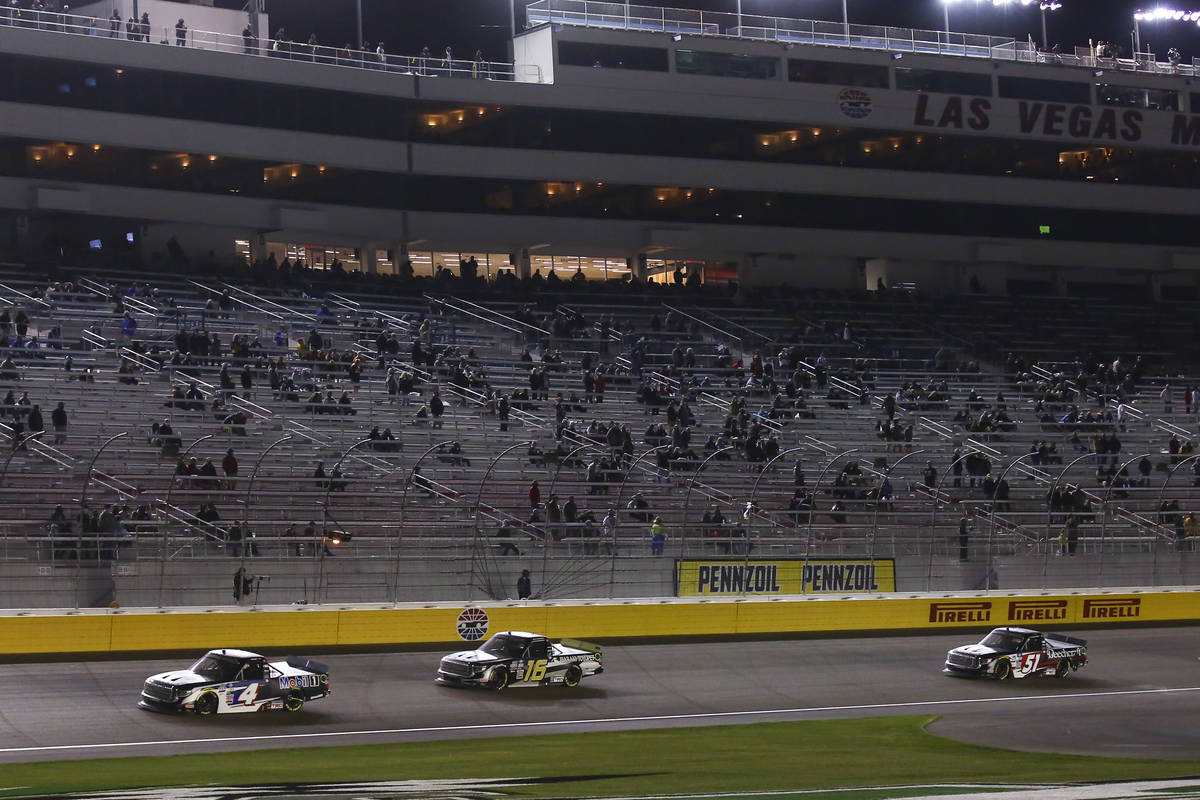 After his victory snapping an 0-for-21 drought on his hometown track last September, Kurt Busch took the checkered flag and tapped on each letter of Las Vegas on the start-finish line logo.

Had it been a normal year, some 50,000 fans would have roared in approval.

In a pandemic year, the only sound was of crickets and distant race-car engines.

But the fans — at least around 12,500 per COVID restrictions — will return to Las Vegas Motor Speedway for Sunday’s running of NASCAR’s Pennzoil 400 presented by Jiffy Lube. It’s not the big crowd Speedway officials envisioned. But Busch, for one, will be happy to hear its roar after his experience last fall.

“It was really a spiritual moment and then not having people at the racetrack, I missed them,” said the Durango High grad who will start seventh in pursuit of his second consecutive victory at the 1.5-mile oval. “They zoomed in on me, and we celebrated through the TV lens.”

LVMS had hoped there would be at least 15,000 spectators — around 20 percent of its capacity — cheering Sunday’s winner under Gov. Steve Sisolak’s relaxed attendance restrictions at large scale sporting events. But the Southern Nevada Health District decided to cap attendance at 15 percent capacity.

Speedway president Chris Powell was told the Pennzoil 400 would be a “pilot program” for safely bringing back fans.

“(But) we at the speedway have one NASCAR event from now until September, and it’s not fair to consider us a pilot program,” a frustrated Powell said.

But even with only 12,500 spectators on hand, the crowd will be the largest to watch a live sporting event in Southern Nevada since the pandemic. They’ll be watching to see if Team Penske can continue its LVMS dominance or if a trend that has produced surprise winners in the first three races of 2021 will continue.

Penske drivers Joey Logano and Brad Keselowski have accounted for four victories in the past seven LVMS races, with Logano winning the past two Pennzoil events. Teammate Ryan Blaney nearly won last spring’s race before being shuffled back after a late pit stop.

But after Michael McDowell and Christopher Bell earned their first career victories on the Daytona oval and road course and William Byron notched his second in the most recent race at Homestead, Florida, a Las Vegas winner has gotten a bit harder to predict.

“You have all these road courses that can fill up with different winners,” Busch said when asked if success on the 1.5-mile tracks is still indicative of how the season will develop, given the addition of road courses and a dirt track event to the schedule.

“But when you see the traditional 10 races that (mostly decide) the playoffs, it’s those mile-and-a-halves and the short tracks we haven’t been to yet. So a lot of variety and no set pattern right now.”

"This is what kids dream of."

It took two decades for @KurtBusch to earn that special win at his home track of @LVMotorSpeedway. #TBT pic.twitter.com/FtJ6cQBKQZ