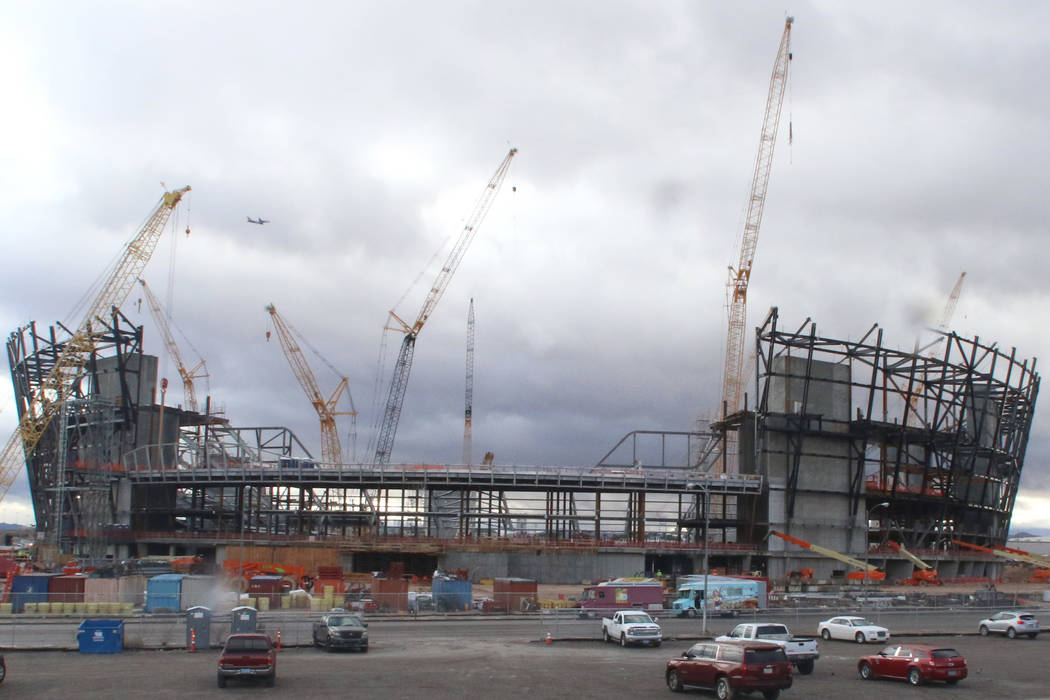 The Raiders say “correction notices” issued to some fans for the personal seat licenses they bought are price adjustments and don’t constitute an overall reduction in PSL prices at the Las Vegas stadium.

Raiders President Marc Badain said Friday that the team wanted to smooth out pricing levels in some sections and issued “a couple hundred” notices to some fans giving them a refund of a portion of the payments they have made before entering the next phase of PSL sales, which are due to begin by the end of January.

“When we looked at the pricing and were finalizing Phase 3, there were some inconsistencies among sections that we wanted to rectify so there weren’t big gaps between sections and that’s what we did,” Badain said.

The fan, @natewilson702, posted the message he received from the Raiders on Twitter that the team was going to process a $2,850 refund to his credit card.

PSLs are licenses fans must buy before they can acquire season tickets for games that will begin to be played in Las Vegas starting with the 2020 football season.

Marketing materials distributed by the team say PSLs give licensees the right to purchase season tickets and playoff tickets for 30 years. PSL owners can transfer their licenses to a family member or another third party and can sell them.

“We broke the ticket sales into three phases,” Badain explained. “Phase 1 was the club seats and those are gone. Phase 2 was on sale since summertime and that’s pretty much done. Phase 3 is going on sale at the end of this month.”

“We basically said we’re smoothing out the pricing structure and you’re getting some money back,” he said.

Previously announced license costs for the Las Vegas stadium range from $3,900 to $75,000 per seat. The third phase is expected to have lower PSL costs starting at $500 a seat.

The Raiders initially anticipated generating $250 million in revenue through PSL sales to help finance its $1.1 billion contribution to the $1.8 billion stadium construction cost, but with strong sales, the estimate is expected to be higher.