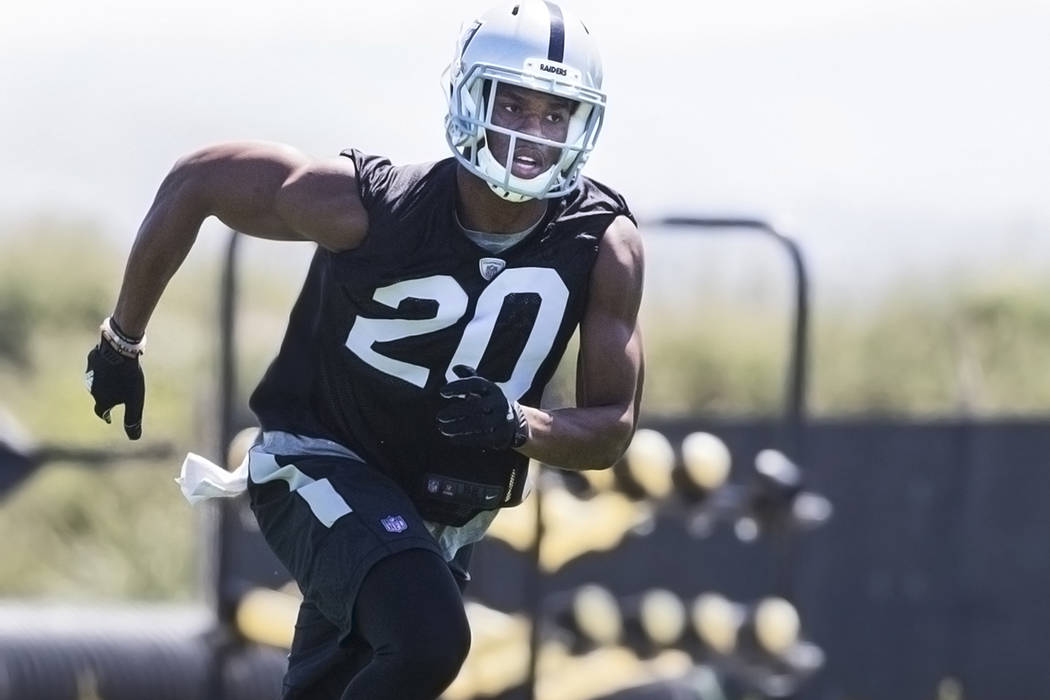 OAKLAND, Calif. — It took longer than it should have, but it’s done now.

Obi Melifonwu is officially under contract.

The Raiders signed their second-round pick Wednesday, putting an end to a negotiation that cost the rookie safety a couple practices this week. Melifonwu was the NFL’s only draft selection after the first round to remain unsigned. His signature leaves cornerback Gareon Conley, the team’s first-round pick, as the last member of the nine-man draft class who has yet to agree to terms.

Disagreement over contract language is what held up Melifonwu’s four-year, $4.5 million deal. For further context, the ex-Connecticut standout switched agents after the draft, leaving the Raiders to work with his new representative, Sean Stellato of SES Sports, for a good portion of the negotiation.

It is fairly unusual for a drafted rookie to switch representatives before signing his contract. Agents generally invest thousands of dollars to train a client for his NFL Scouting Combine and pro day appearances. Hours and additional dollars are devoted toward his recruitment and handling. Agents do not see a return on such pre-draft investments until their client is secured and signs his first NFL deal. And even then, some agents come up short.