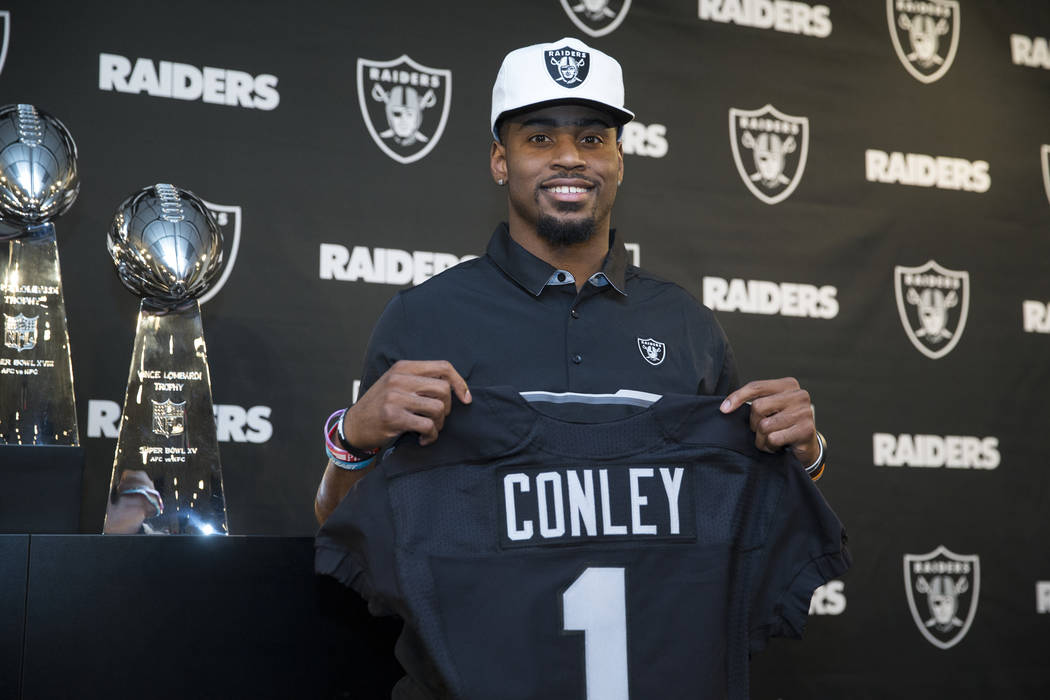 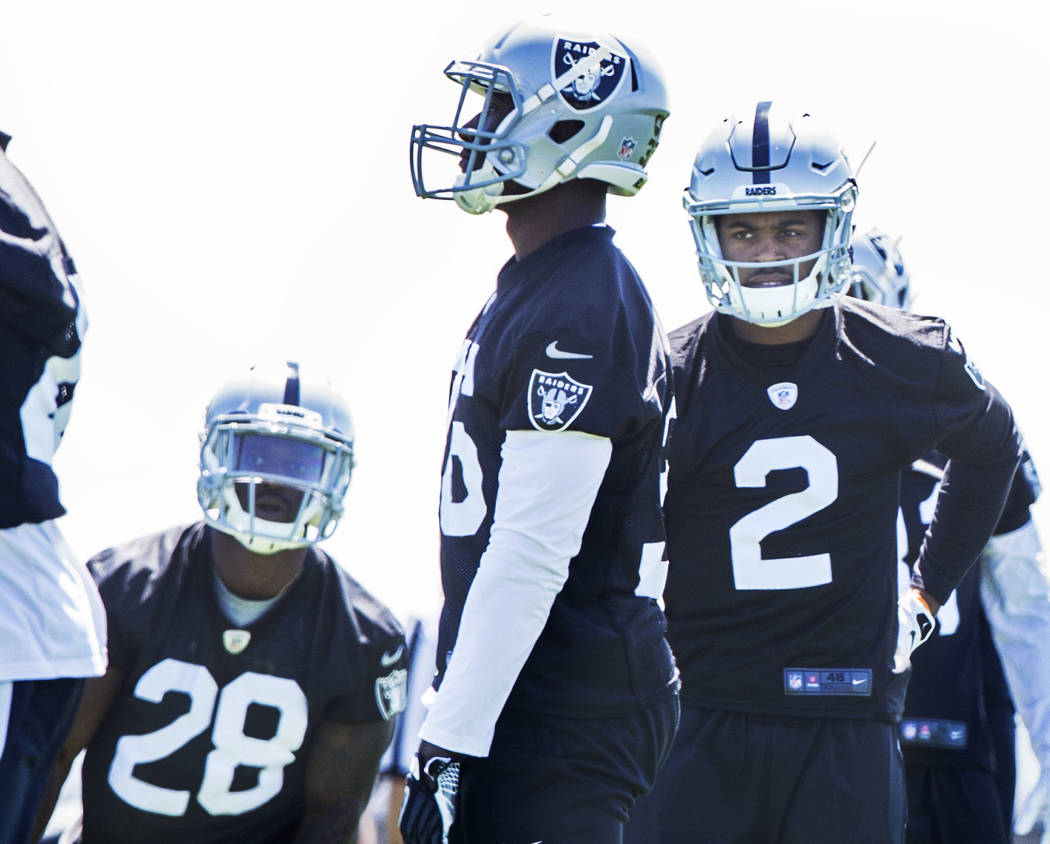 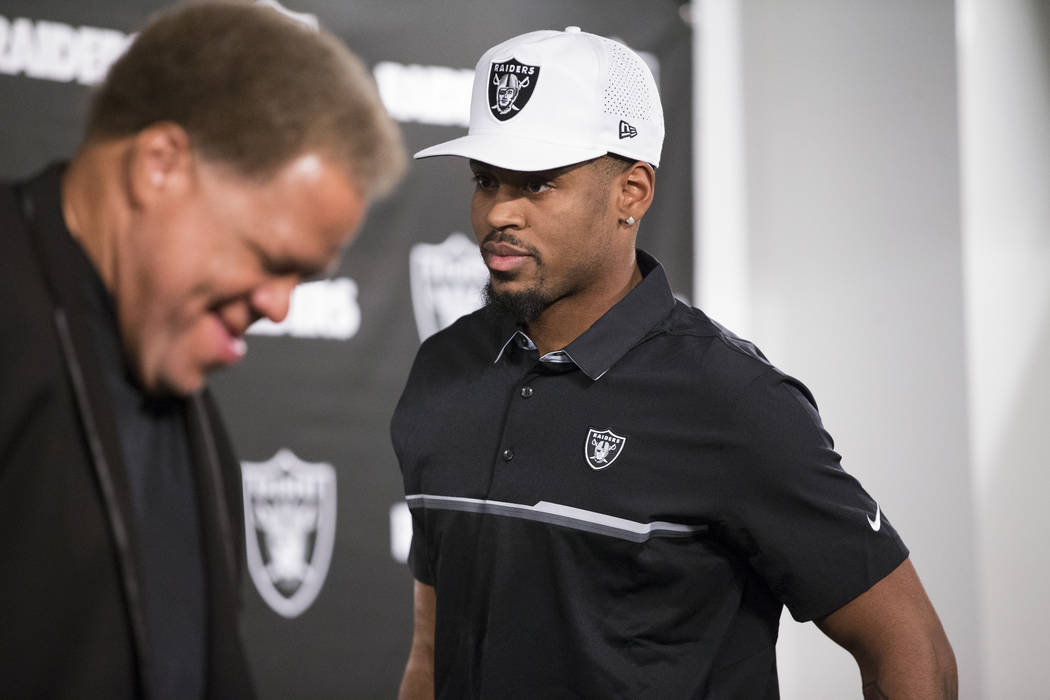 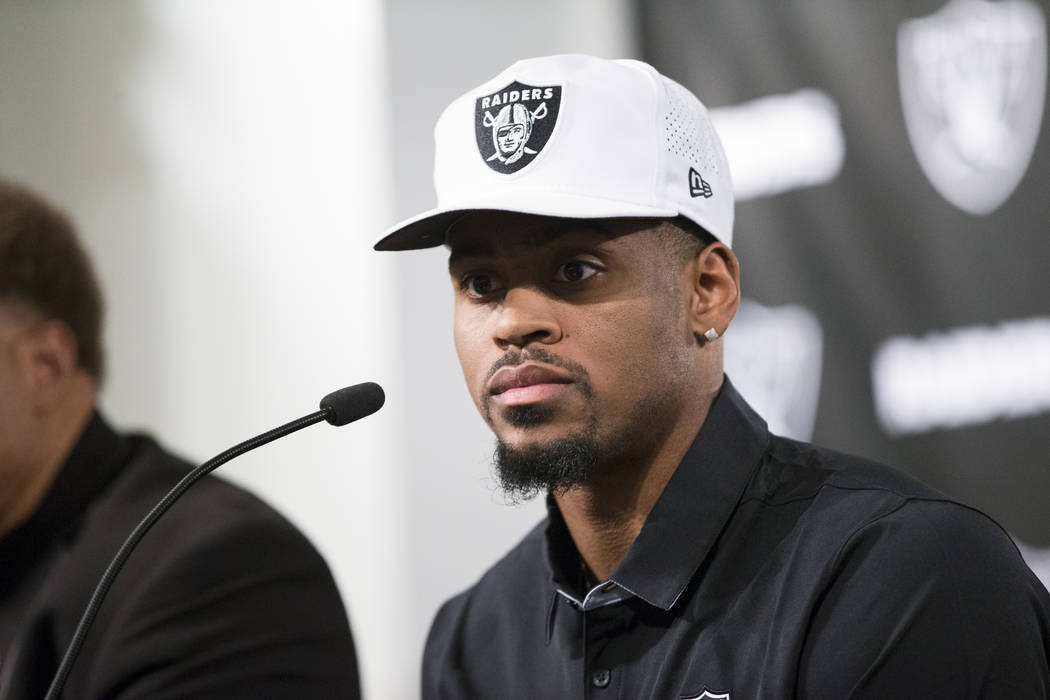 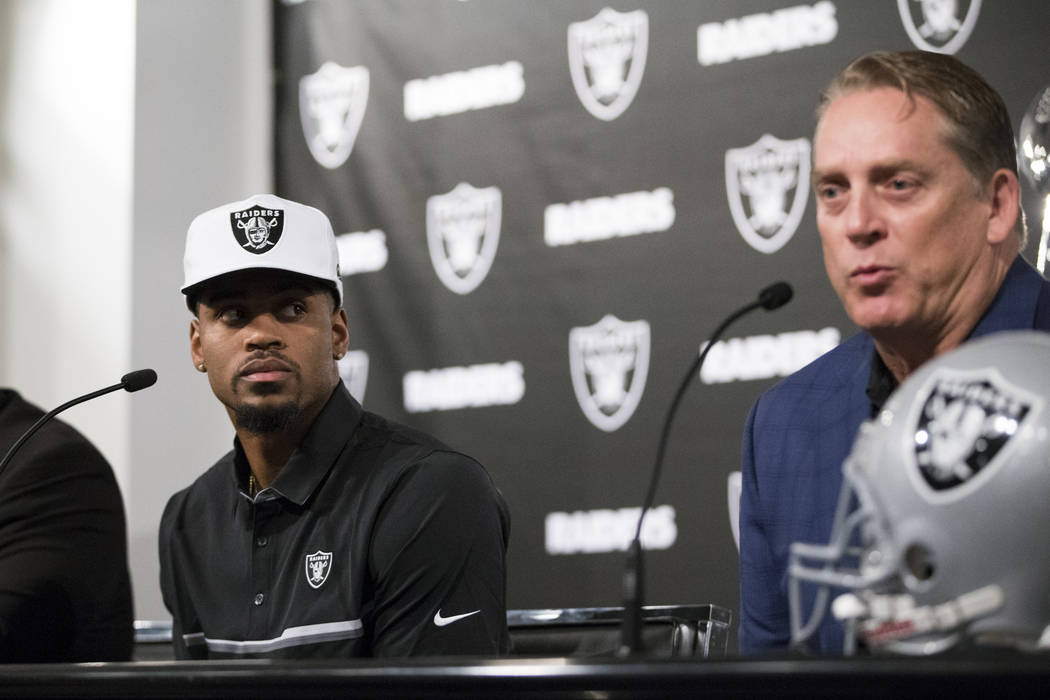 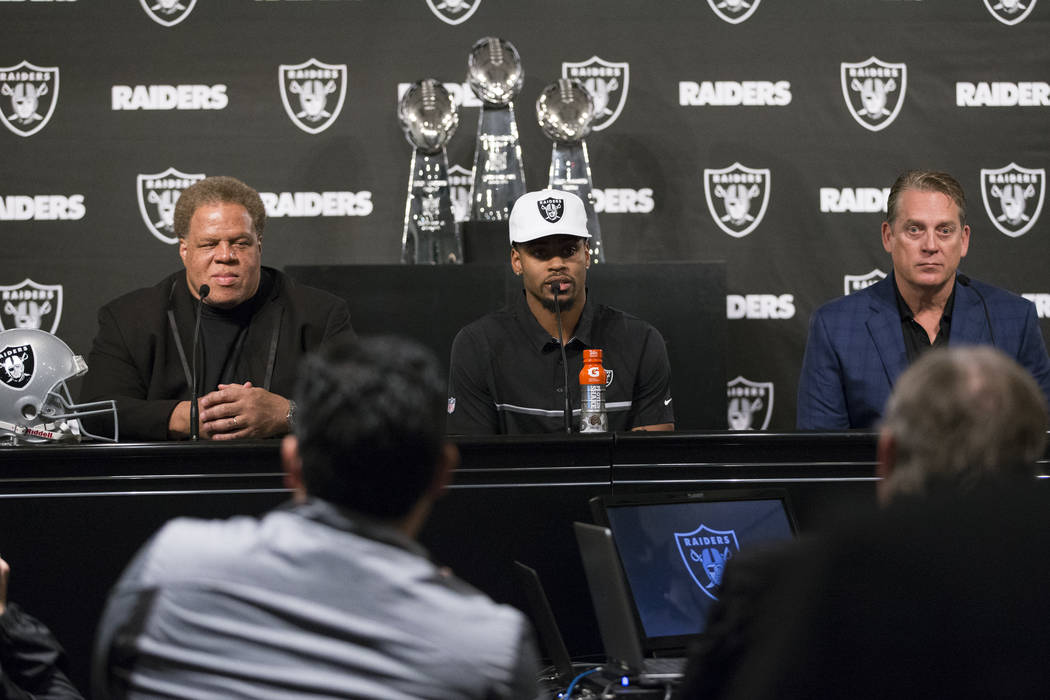 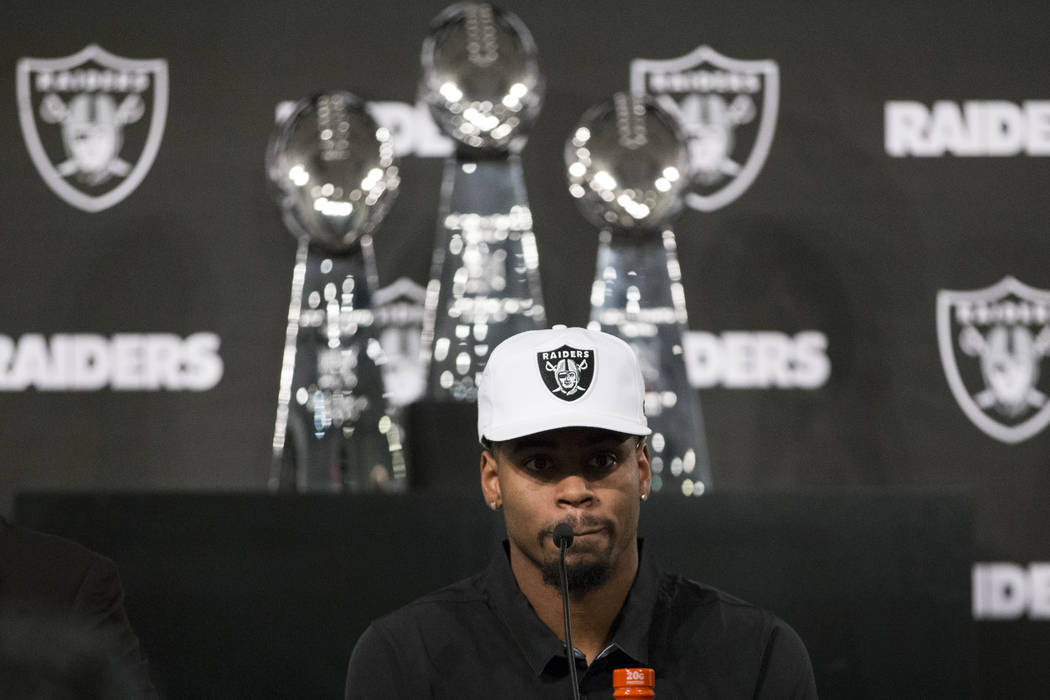 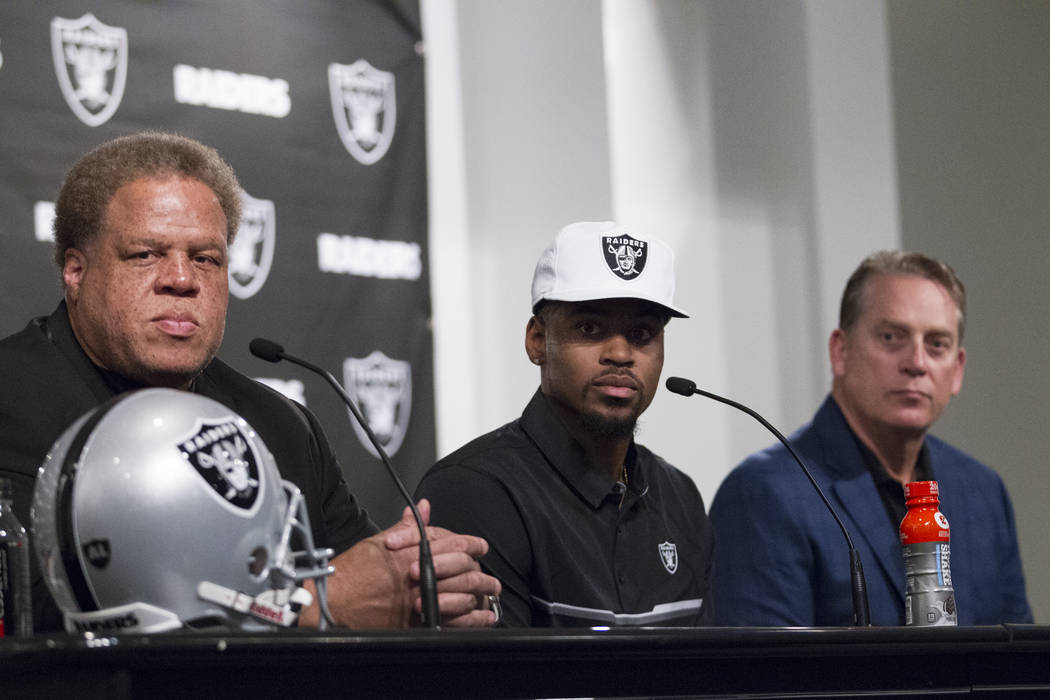 OAKLAND, Calif. — The Raiders drafted cornerback Gareon Conley in April despite a rape accusation against him, confident a police investigation would clear their first-round pick and hopeful the matter would be resolved before training camp.

Instead, an overlap between Conley’s legal issue and camp appears unavoidable, although there is still time before practices begin in earnest.

“Detectives have had meetings with the prosecutor’s office,” said Sgt. Jennifer Ciaccia, a public information officer for the Cleveland Division of Police. “They would still classify it as being under investigation. No official charges have been filed. … They haven’t ruled it closed. The official statement is it still remains under investigation.”

Ciaccia declined Monday to provide a timetable for when that conclusion will come or specific detail into what has dictated the investigation’s pace thus far.

A woman accused Conley, 22, of rape in a Cleveland hotel room this April. Conley’s lawyer has publicly characterized a sexual event between the two as consensual.

The Raiders and Conley issued statements in April expressing a belief in his innocence. Both also hoped that a resolution in the matter would have arrived by now.

Conley met with police detectives on May 1. He has not met with them since, Ciaccia said.

News of the woman’s allegation and the corresponding investigation arose during the days before the April 28 to 30 draft. NFL teams scampered to do research. On the day of the first round, the Baltimore Ravens requested that Conley take a lie detector test. When Conley took the test and passed, results were sent to all 32 teams.

The Ravens wound up selecting Alabama cornerback Marlon Humphrey with the No. 16 overall pick.

The Raiders drafted Conley, an Ohio State standout, at No. 24.

Conley and safety Obi Melifonwu, the Raiders’ second-round selection, are two of four draft picks who remain unsigned across the league. Niners defensive end Solomon Thomas, the third overall pick, and Titans wide receiver Corey Davis, the fifth choice, are the others.