RJ App
Vegas News, Alerts, ePaper
OPEN
Raiders' players Johnathan Abram, Maxx Crosby, Clelin Ferrell and Richie Incognito spoke to media on Wednesday after the OTA session and talked about what it's been like to return to the field as a team and get ready for the 2021 season. (Heidi Fang/Las Vegas Review-Journal) 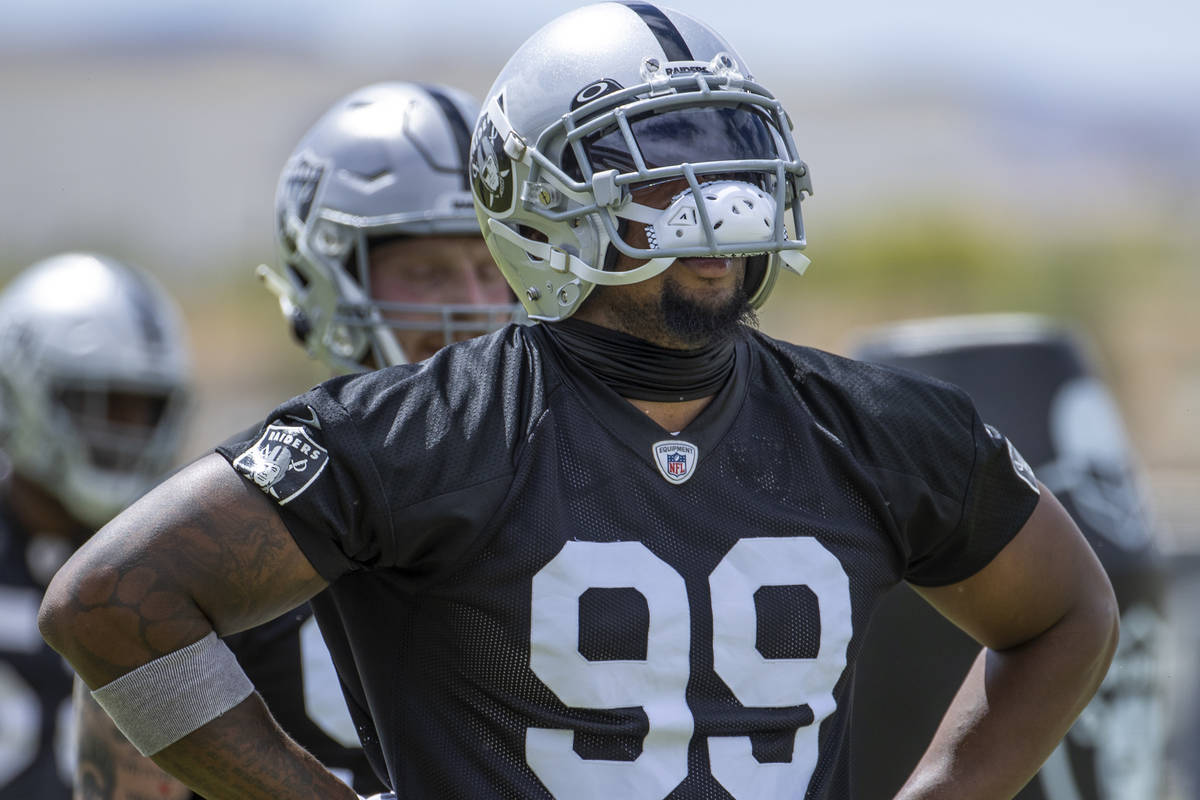 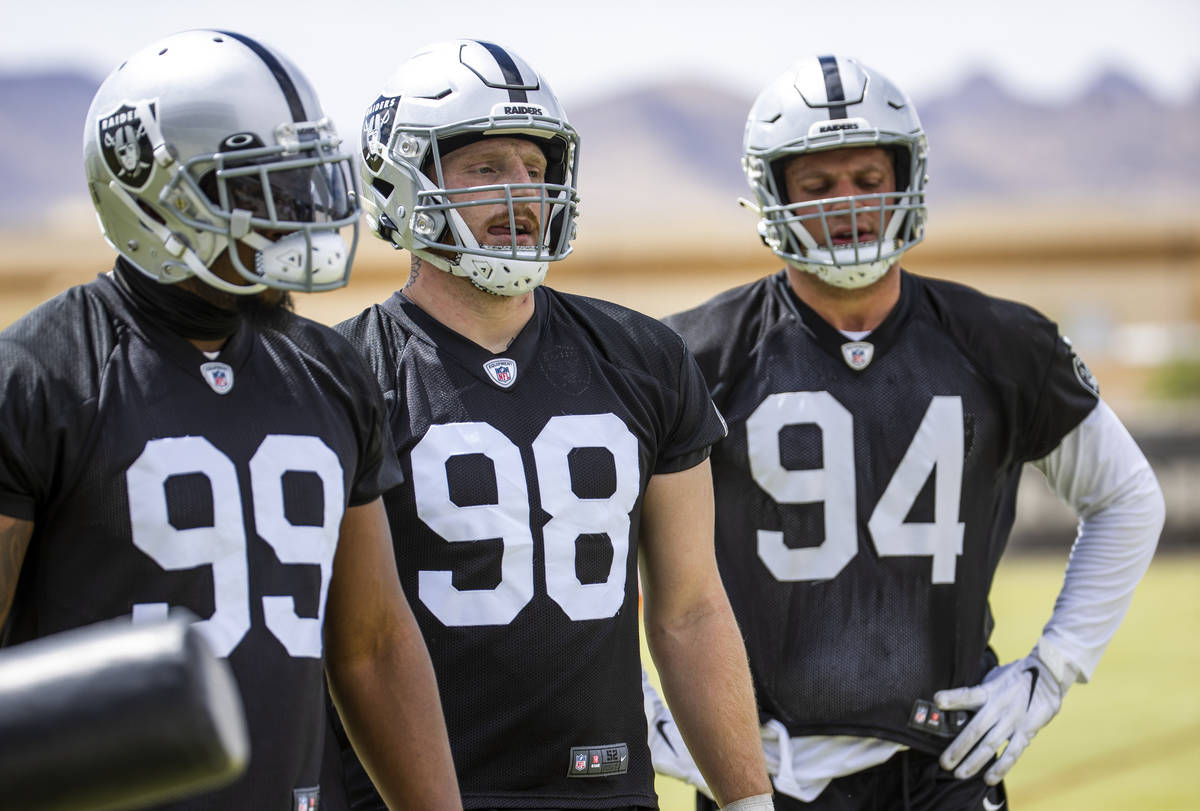 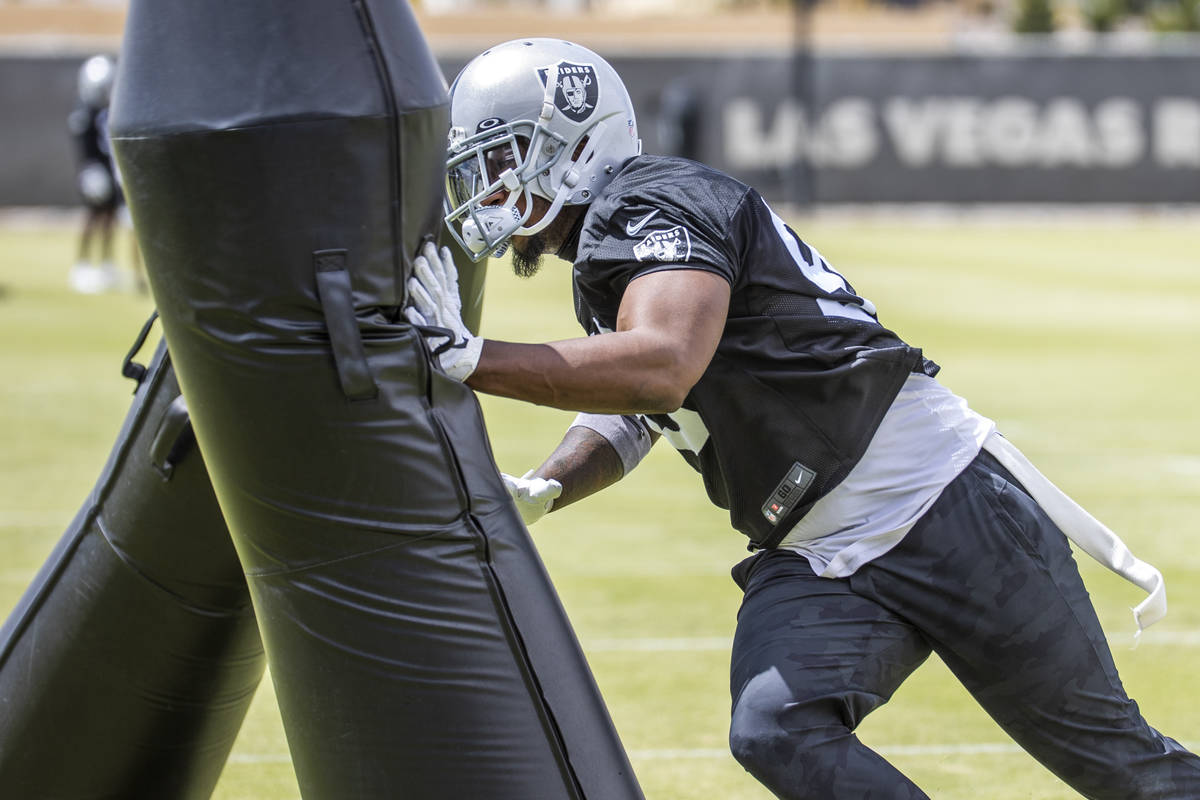 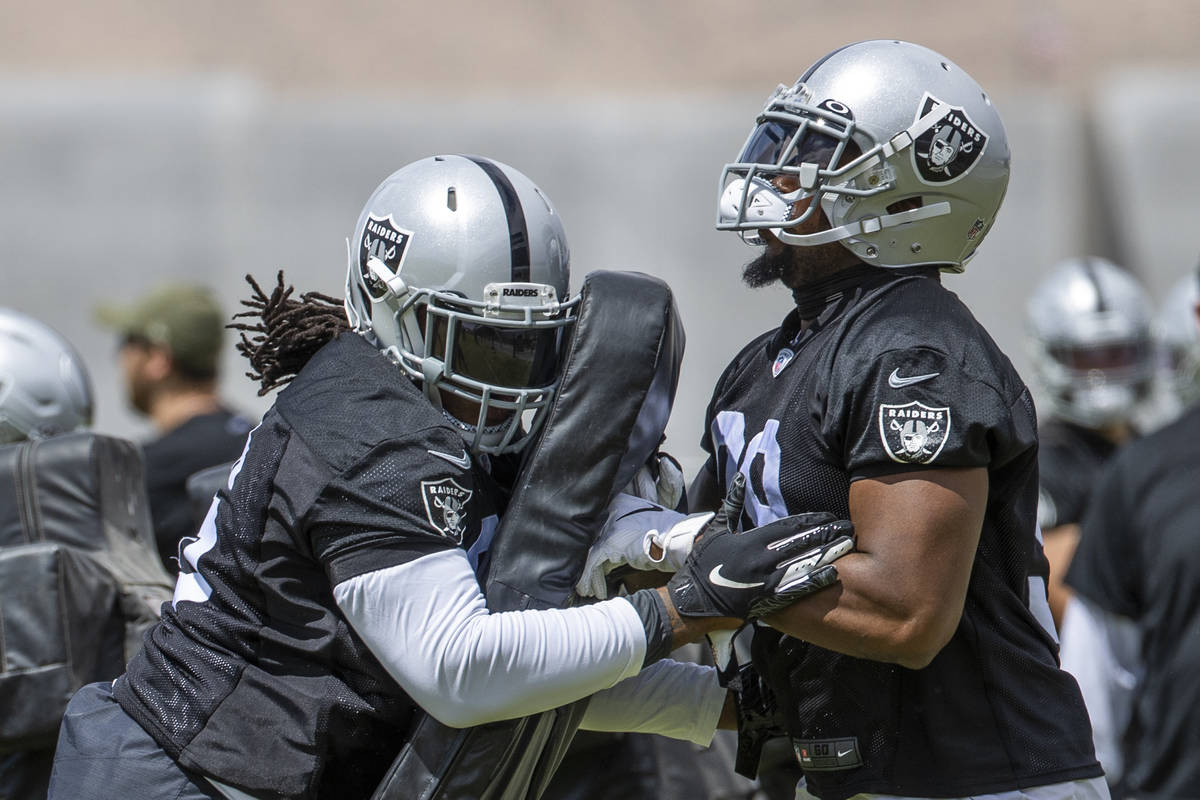 Defensive lineman Clelin Ferrell enters his third year laser-focused on learning a new defensive system and ready to take the next step in his career.

He believes his teammates, including fellow 2019 first-rounder Johnathan Abram, are on the same page.

The motivation is simple.

“All of us are tired of losing,” he said. “It’s not just the fact that we’re losing, it’s the fact we get right there to the playoffs and just can’t get over the hump.”

Ferrell and his defensive teammates have taken on a hefty share of criticism the last two years for the team’s failure to qualify for the playoffs and the numbers haven’t been great.

He said the negative comments have been difficult to ignore, but the real issue isn’t tuning out the negativity. Ferrell believes it can serve as fuel to spark the team’s turnaround, but he is careful not to take it so seriously.

“We understand people have opinions, but you can’t tell me how to drive a car you never drove. That’s how I look at it.”

Ferrell said it’s tough to form too much of an opinion of some of the team’s newcomers this early in the process.

The Raiders haven’t even put on pads yet.

But that didn’t stop him from raving about one of the newest additions on the defensive side of the ball.

“I don’t really evaluate guys until we put the pads on, but a guy I like a lot is Darius Stills, the undrafted rookie from West Virginia,” Ferrell said. “Real, real good dude with a lot of twitch. You could just tell from his movements in the drills he’s got a little something to it. I like his game.”

Stills’ father Gary played linebacker for 10 years in the NFL for the Chiefs, Ravens and Rams. He also played one season with the Las Vegas Locomotives of the United Football League.