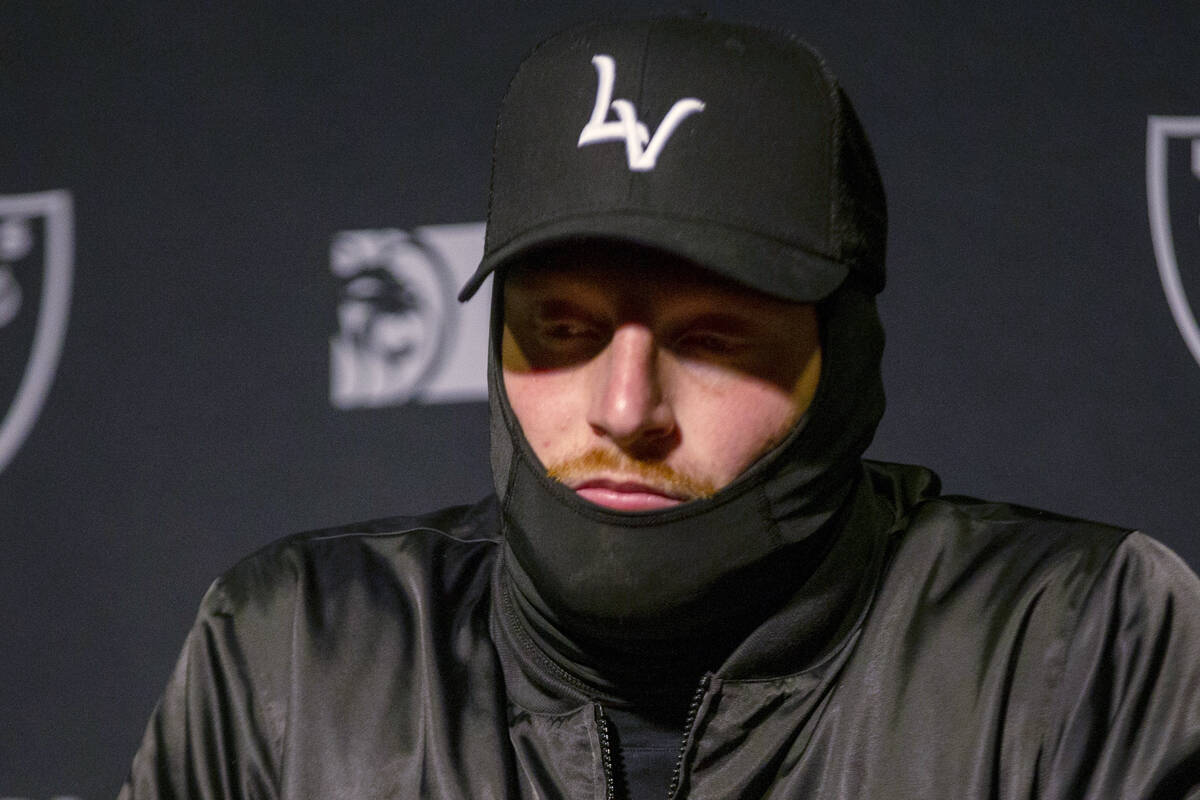 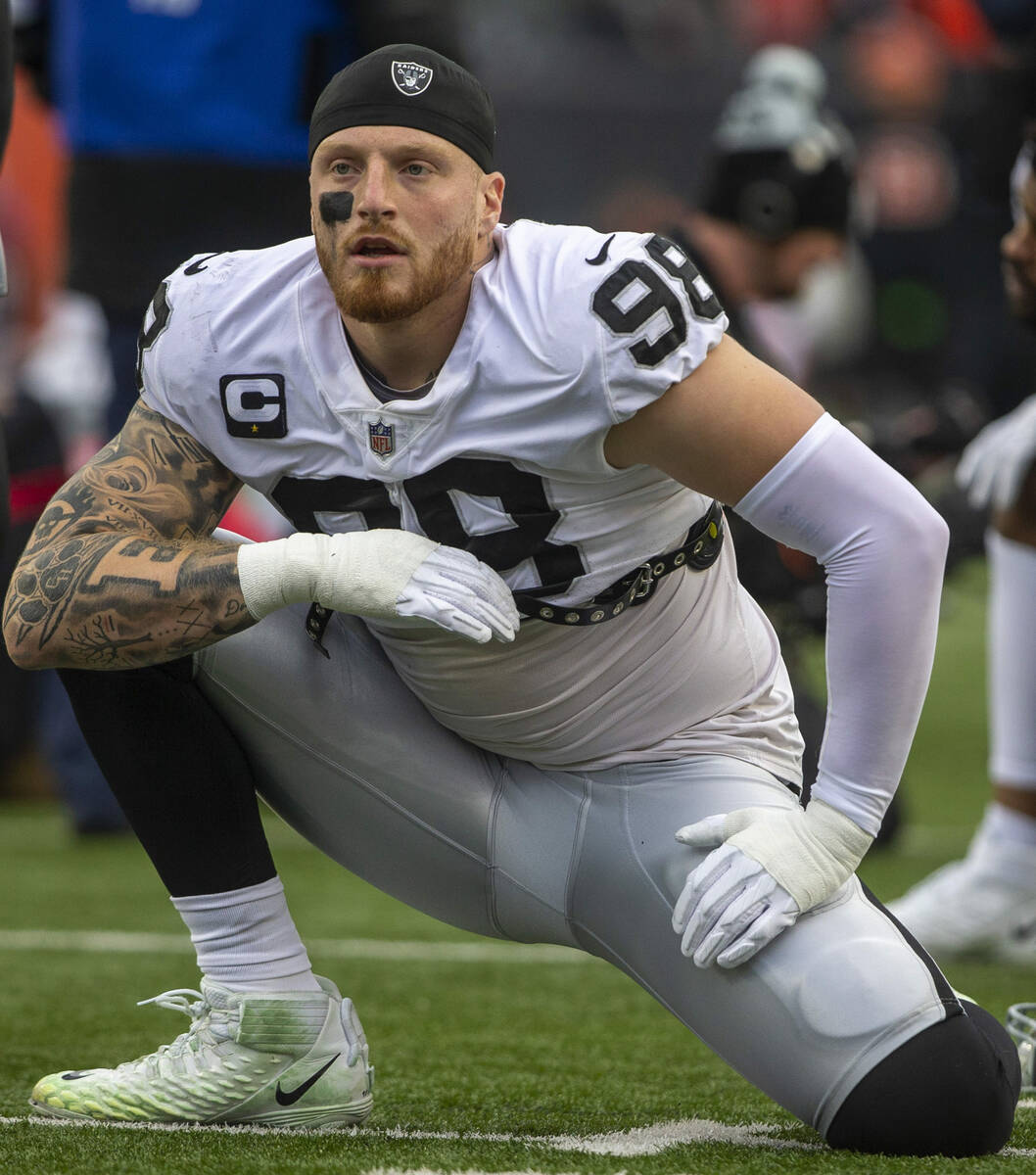 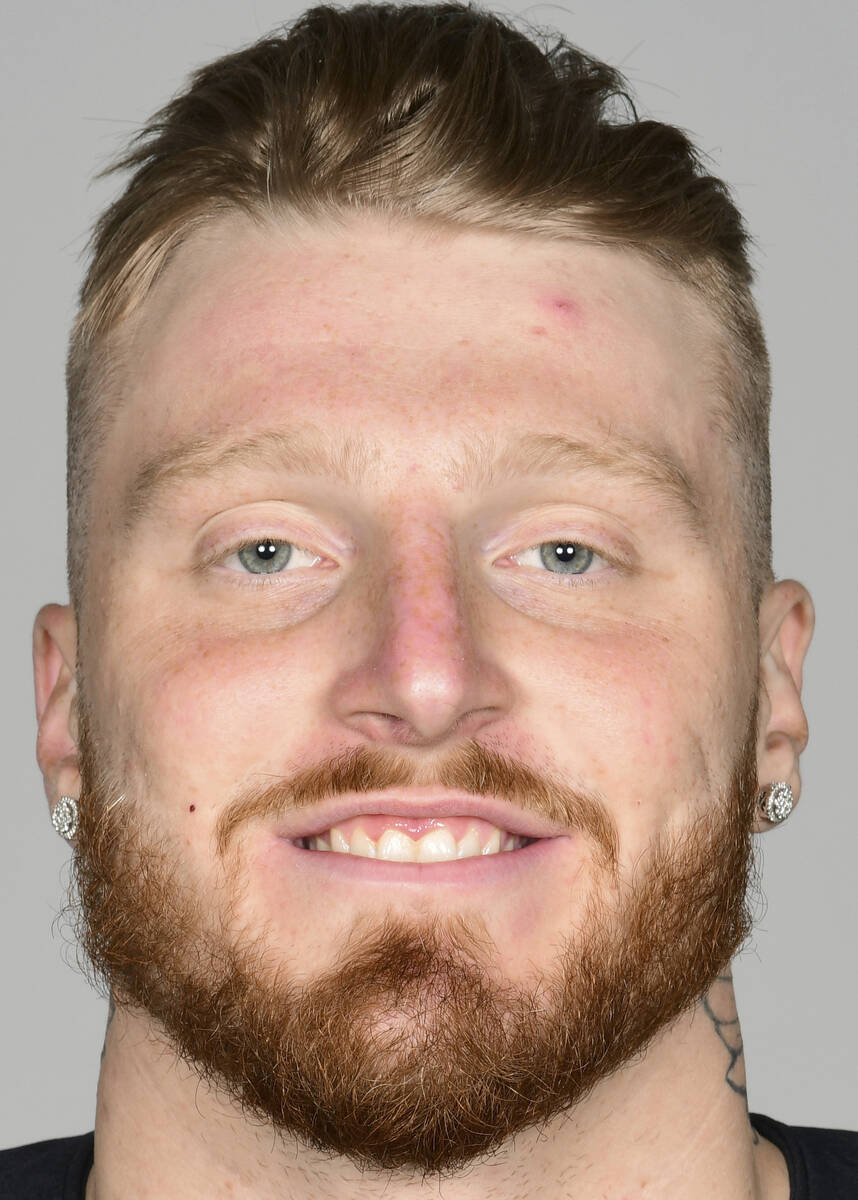 All was quiet Tuesday as the Raiders did not make any decision-makers available to discuss the reasons for Monday’s firing of general manager Mike Mayock.

But defensive Maxx Crosby, in an appearance on the Rich Eisen radio show, said the move was a painful reminder of how fast life sometimes moves in the NFL.

Less than 24 hours after meeting with Mayock on Sunday, Crosby said he learned that Mayock would no longer be part of the organization.

“It’s crazy,” Crosby said. “I was just in his office two days ago and had an amazing talk. The next day I got the news.”

The loss of Mayock cuts especially deep for Crosby, who Mayock and then-coach Jon Gruden stuck their necks out for in the 2019 draft. At the time, Crosby was a raw prospect from Eastern Michigan who some doubted could translate into a viable NFL rush end.

Mayock and Gruden not only saw potential but a difference-making element in Crosby. Three years later, Crosby and fellow 2019 draft pick Hunter Renfrow represent two of the most sparkling decisions Mayock and Gruden made in their time with the Raiders.

In the meantime, the Raiders are keeping a tight lid on the search for Mayock’s replacement and on what they plan to do about settling on a permanent head coach.

The Raiders have already requested permission to speak with candidates for both positions, and they are expected to immediately begin Zoom meetings with their targets.

The Raiders reached out to the New England Patriots to speak with defensive assistant Jerod Mayo about the head coach opening. The former All-Pro linebacker is a relative newcomer to coaching, having spent just three years in the profession while serving as the Patriots’ inside linebacker coach.

Nevertheless, he is considered a fast riser in the coaching ranks and is also expected to interview with the Denver Broncos for their head coach vacancy.

The 35-year-old Mayo was the 10th overall pick by the Patriots in the 2008 draft and spent his entire career in New England. Mayo’s talent and work ethic were highly respected by the Patriots, so it was no surprise when Bill Belichick added him to his staff in 2019.

As a prominent figure in a successful front office with a strong resume in scouting and the draft, Ziegler is a strong candidate for the Raiders’ job, league sources indicate.

Ziegler has spent the last nine seasons with the Patriots, including the last 12 months essentially as New England’s de facto general manager after the departure of former director of player personnel Nick Caserio to be the general manager of the Houston Texans.

Dodds is also an intriguing candidate who has organizational ties to the Raiders. He was a pro personnel intern under Al Davis from 2003-2006 before moving on to the Seattle Seahawks in 2007 as a pro scout

It was in Seattle where Dodds began making a leaguewide impression as one of the best young talent evaluators in the NFL. Over the next eight years he climbed from pro personnel scout to the role of senior personnel executive, a position he held for two seasons.

The 41-year-old Dodds eventually moved to Indianapolis as the Colts’ vice president of player personnel. Since 2018, he’s been general manager Chris Ballard right-hand man as the assistant general manager.