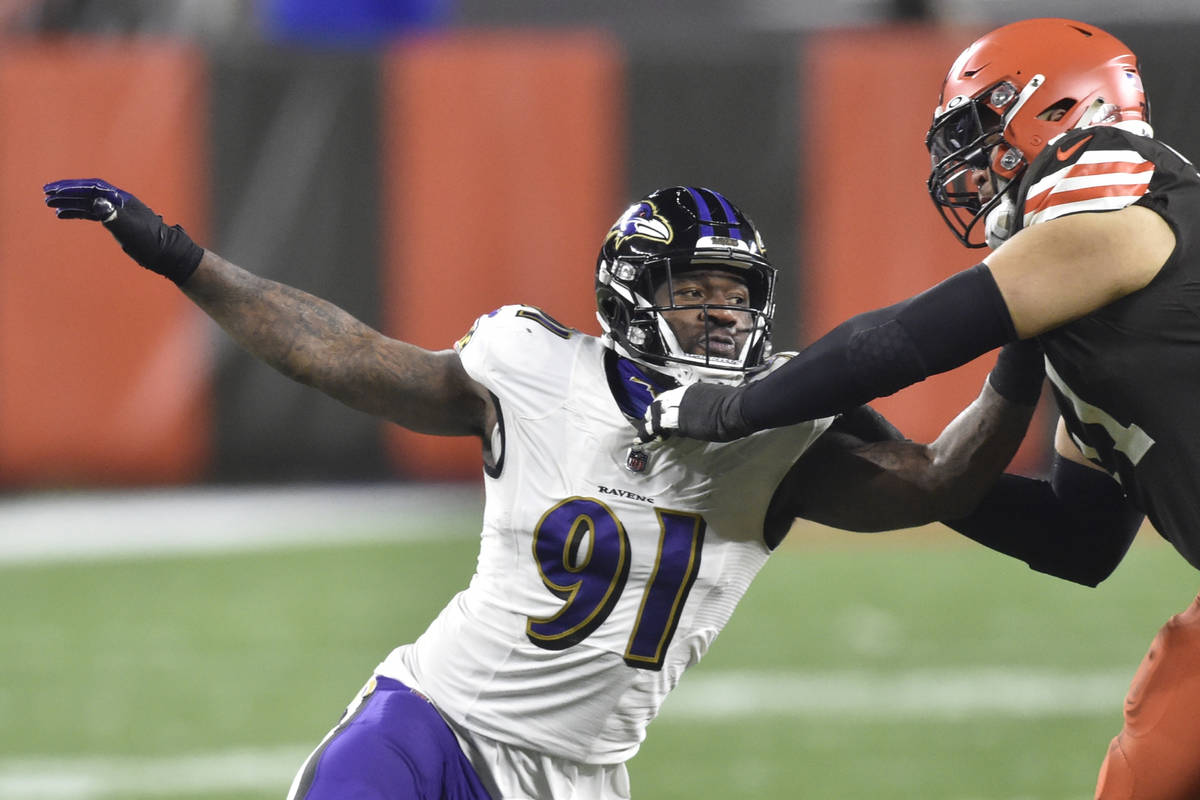 FILE - In this Dec. 14, 2020, file photo, Baltimore Ravens' Yannick Ngakoue (91) rushes the passer during an NFL football game against the Cleveland Browns in Cleveland. The Las Vegas Raiders have agreed to a two-year contract with edge rusher Ngakoue in a deal they hope fills the void created by the Khalil Mack trade in 2018. (AP Photo/David Richard) 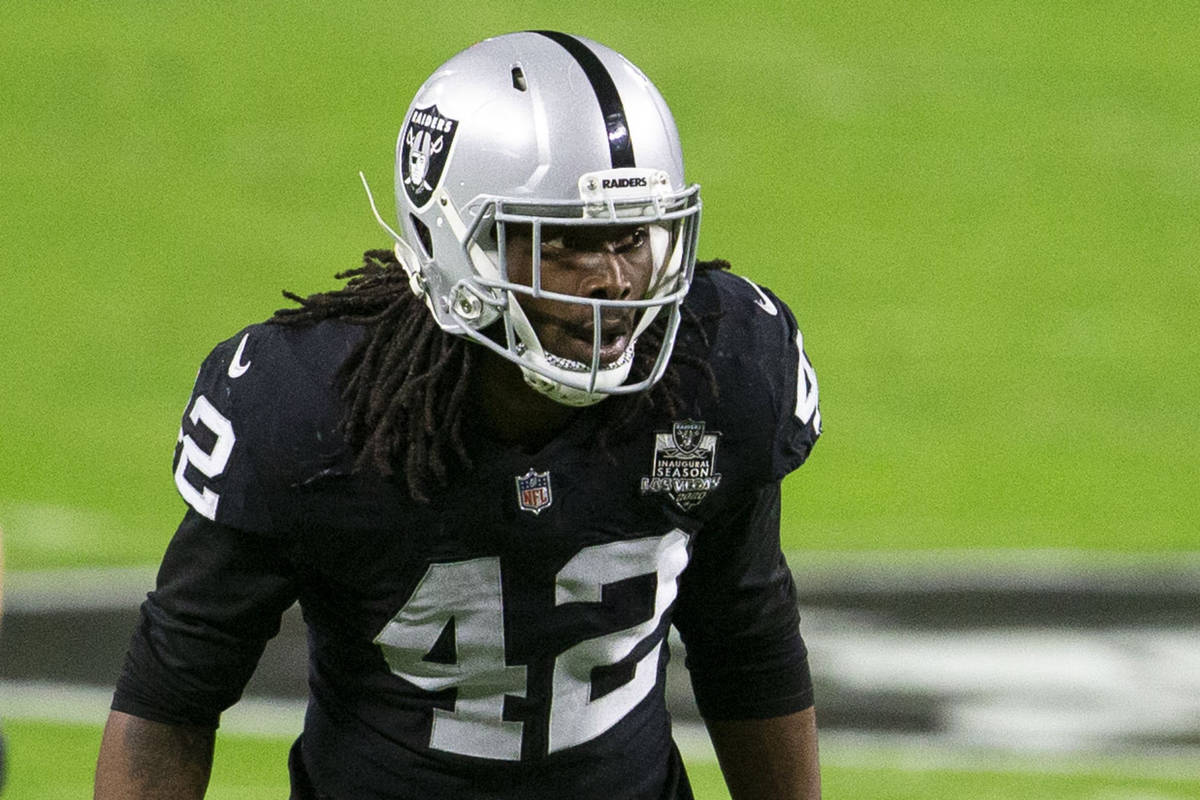 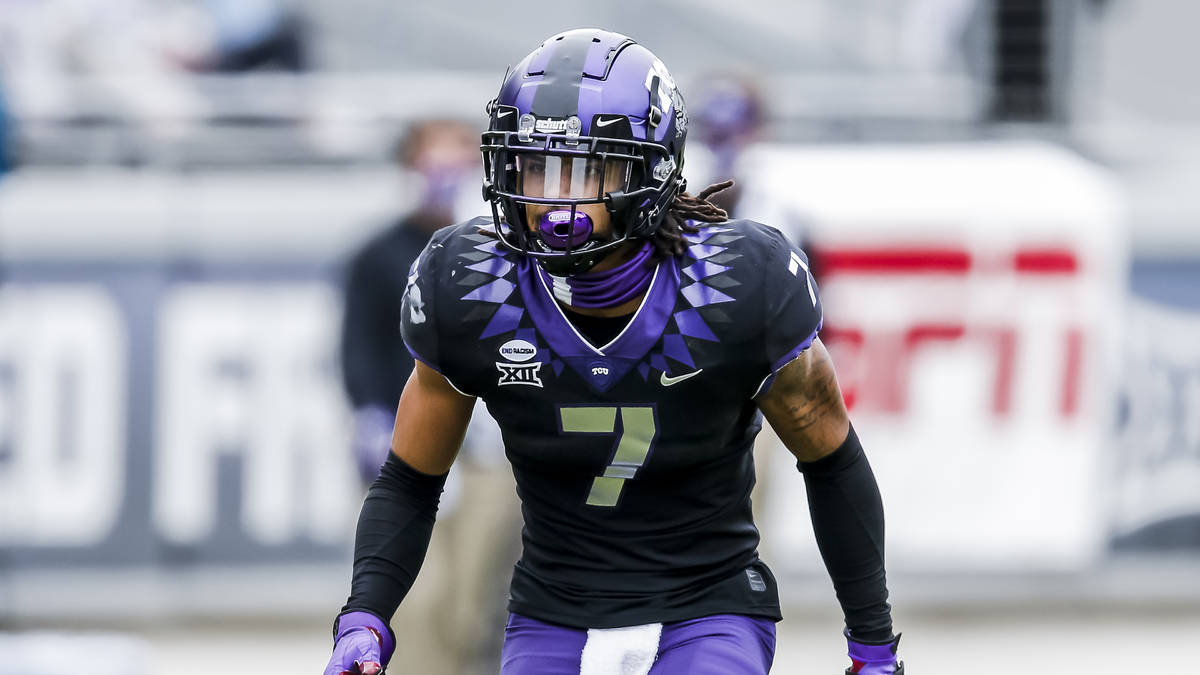 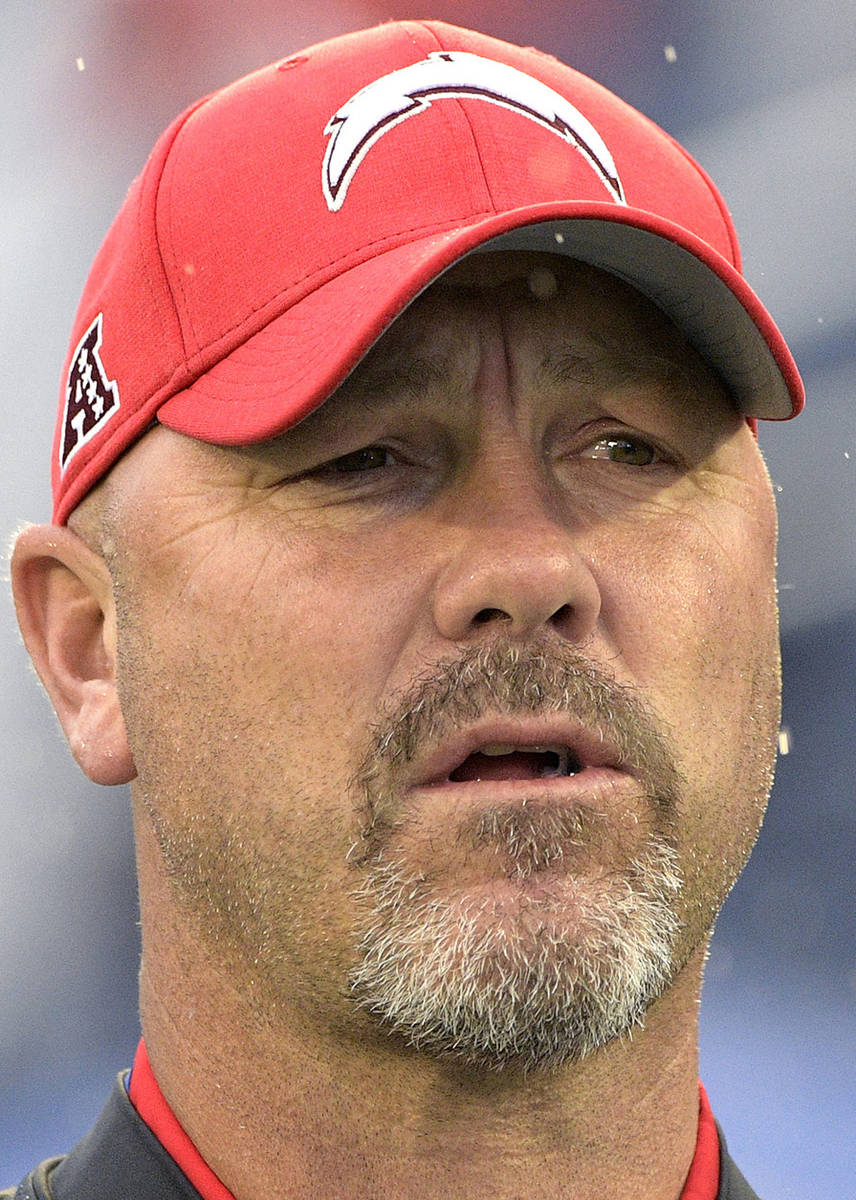 FILE - AFC defensive coordinator Gus Bradley, of the Los Angeles Chargers, watches during the first half of the NFL Pro Bowl football game against the NFC, in Orlando, Fla., in this Sunday, Jan. 27, 2019, file photo. The Las Vegas Raiders have hired Gus Bradley as their new defensive coordinator with the task of turning around one of the league's worst units. Coach Jon Gruden decided to bring on the experienced Bradley on Tuesday, Jan. 12, 2021, to fill that role Paul Guenther had for the first two-plus seasons on his staff before being fired in December. (AP Photo/Phelan M. Ebenhack, File)

With free agency and the NFL draft complete, it’s time to take a deeper look into how the Raiders’ roster is shaping up.

The defense goes under the microscope first.

The Raiders allowed the third-most points in the NFL last season at 29.9 per game, had the fourth-fewest sacks with 21 and the third-fewest takeaways with 15. They allowed opponents to convert 48.7 percent of their third downs into first downs, third-worst in the league.

If you’re wondering why the Raiders suffered a second-half collapse for the second straight season and how an offense that scored the 10th-most points in the NFL did not reach the playoffs, those dismal defensive numbers tell the story.

They spent most of the offseason making sure that doesn’t happen again, beginning with the hiring of Gus Bradley as defensive coordinator and a slew of free agent and draft additions.

Here is a look at the defense by position:

The Raiders signed in free agency one of the most feared pass rushers in the NFL in Ngakoue, whose ability to get to the quarterback (45.5 sacks and 18 forced fumbles since 2016) adds a whole new dynamic to the defense. His addition allows Crosby to become more of a pass-rush specialist in which his efficiency rises over a reduced number of snaps. Ferrell remains the edge setter in the base defense, but can move inside on known passing situations, allowing Ngakoue, Crosby and rotational edge rushers Nassib and Koonce to attack off the edge. Jefferson, Hankins, Philon, Thomas and Irving add depth and versatility inside.

The Raiders can’t survive another 14-sack season from their front four, nor another year in which the defense gives up 123 yards rushing per game. The Raiders addressed those issues, but now it has to convert to the field.

The shift from Paul Guenther to Bradley and the addition of new linebackers coach Richard Smith is expected to have a major impact on this group. It all starts with Littleton, whose ineffectiveness last season after signing with the Raiders set the tone for a dismal defense. If Littleton gets back on track, it changes the dynamic of the defense. Kwiatkoski and Morrow were solid last season, but both are capable of more. The depth is questionable in terms of experience, with Muse missing his entire rookie season because of toe surgery and Deablo making the transition from college safety to linebacker after being drafted in the third round.

Littleton understands his 2020 season was unacceptable. From the Raiders’ perspective, he has to return to form for this unit to be dependable. Bradley has a track record of quickly developing young players and getting them on the field.

The Raiders are counting on a better pass rush, the maturation of Abram, Arnette and Mullen, and an immediate impact from Moehrig to help straighten out a unit that struggled mightily last season. The arrival of Moehrig, a second-round pick from Texas Christian, allows Abram to be used in a way that better suits his skill set. By playing closer to the line of scrimmage, Abram can tap into his physicality in the run game and blitz potential while minimizing his pass-defense weaknesses by enabling him to defend a smaller portion of the field.

Arnette struggled through an injury-plagued rookie season, and there are no guarantees he will keep his starting job with Hayward on the team. If Hayward beats out Arnette on the outside, Arnette is a candidate to move inside to fill the slot corner job vacated by the release of Lamarcus Joyner. Mullen has been solid in his first two seasons, but needs to take a big step forward in 2021. Joseph, Douglas, Lawson and Nixon add experience in reserve roles, an element the secondary has sorely missed the last two seasons.

Too often last season the secondary looked confused and disconnected, and that lack of cohesiveness was apparent in pass and run defense. Arnette, Mullen and Abram are heading into pivotal seasons, and their ability to either seize the moment or stand pat will set the tone for a unit for which the Raiders are heavily counting on.