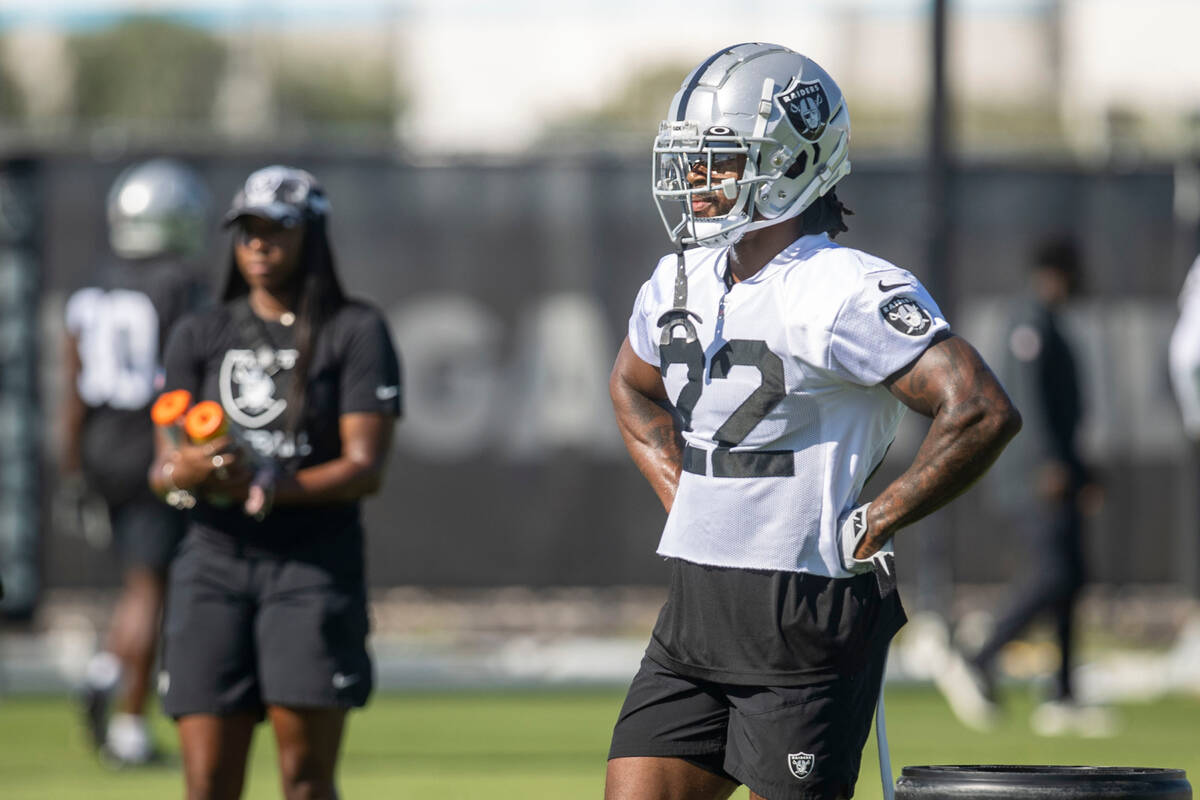 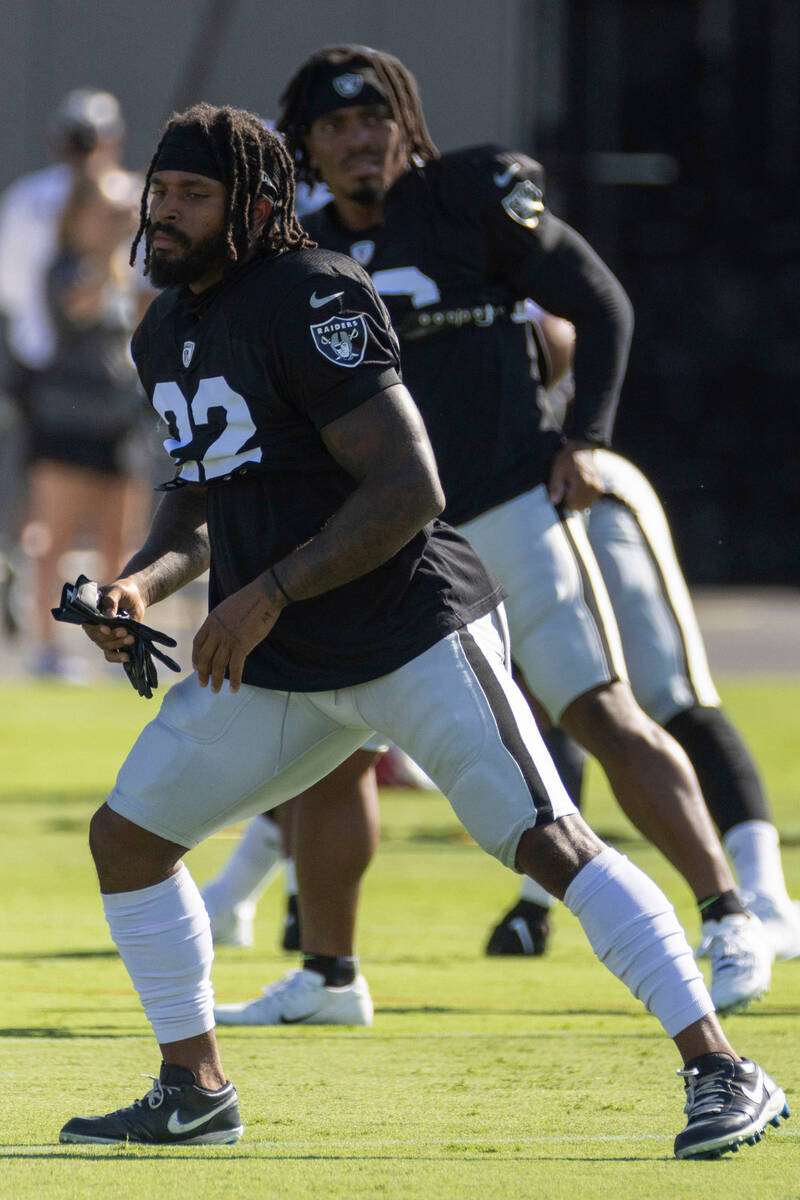 One comparison has stood out in the constant online debates, mainly among those in the fantasy football world, about how the stable of Raiders running backs will be utilized.

It has been trendy to predict Ameer Abdullah will play a similar dual-threat role as a passing-down specialist that James White made famous under Josh McDaniels in New England.

But Abdullah quickly brushed aside such a parallel.

“First, James White is a legend,” Abdullah said after Friday’s practice. “(He) is really a gold-plated name, so I don’t like to entertain those conversations too much. But as far as my role, I do what I’m asked to do. That changes day to day, and as a player who wants to help this team win, I embrace that.”

The 29-year-old former Nebraska star does possess a similar skill set and is about the same size as White, who was an instrumental part of the Patriots’ dynasty and probably should have been the Super Bowl LI MVP.

It’s possible Abdullah could see time as the third-down option for the Raiders, but few roles are cast in stone at this point.

“Ameer Abdullah is Ameer Abdullah,” said offensive coordinator Mick Lombardi, who worked with White in New England. “… What is (his) role? Whatever he makes it. He’s done a good job of coming in here taking the playbook and taking the coaching and then trying to go out and get better.”

Abdullah agreed his role will be determined by whatever he has earned.

“If I come in and I’m on my X’s and O’s and making plays, this coach will definitely reward those who work hard,” Abdullah said. “That’s always encouraged for everyone in the locker room to carve their role out and make the most out of what you’re given.”

Eight players were voted captains for the season by their teammates.

Derek Carr, Davante Adams and Kolton Miller are the offensive captains, and Maxx Crosby, Denzel Perryman and Duron Harmon are the defensive captains. A.J. Cole and Mack Hollins are the special teams captains.

Hollins, Harmon and Adams were named captains in their first year with the organization.

“The team did a tremendous job of selecting eight people to represent them,” McDaniels said. “All those guys have done a tremendous job for us, and we look forward to their leadership as we go into the season.”

Linebacker Divine Deablo showed up on Friday’s injury report with a wrist injury, but he practiced fully and does not have an injury designation for Sunday’s season opener at the Los Angeles Chargers.

He was the only player listed with any sort of ailment this week.

“We battled through training camp,” McDaniels said. “Guys obviously get little bumps and bruises and are sore. (But) we have a healthy team right now. Knock on wood.”

For the Chargers, cornerback J.C. Jackson (ankle) and tight end Donald Parham (hamstring) missed practice all week and are doubtful. Linebacker Drue Tranquil (back) is questionable after a limited practice Friday.

Jackson, who signed a big free-agent deal to help fix the pass defense, would be the biggest loss.

MOST READ: Raiders
1
Raiders have plenty of free-agent options in secondary