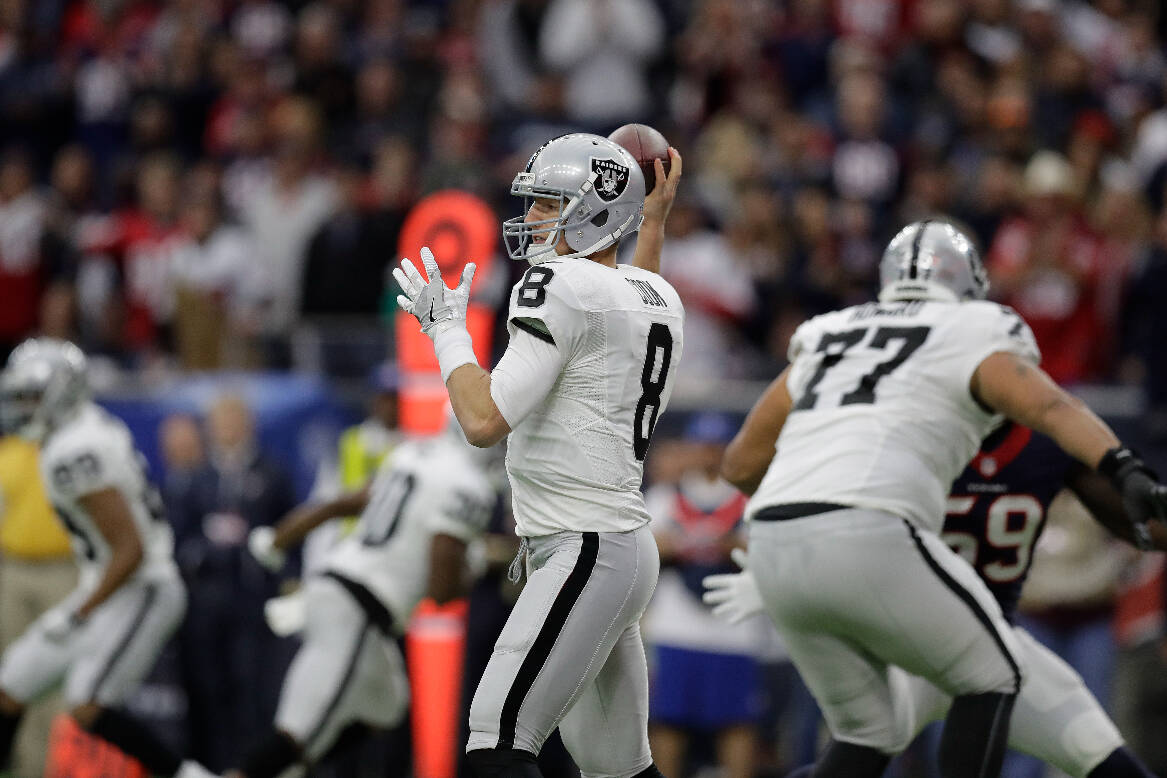 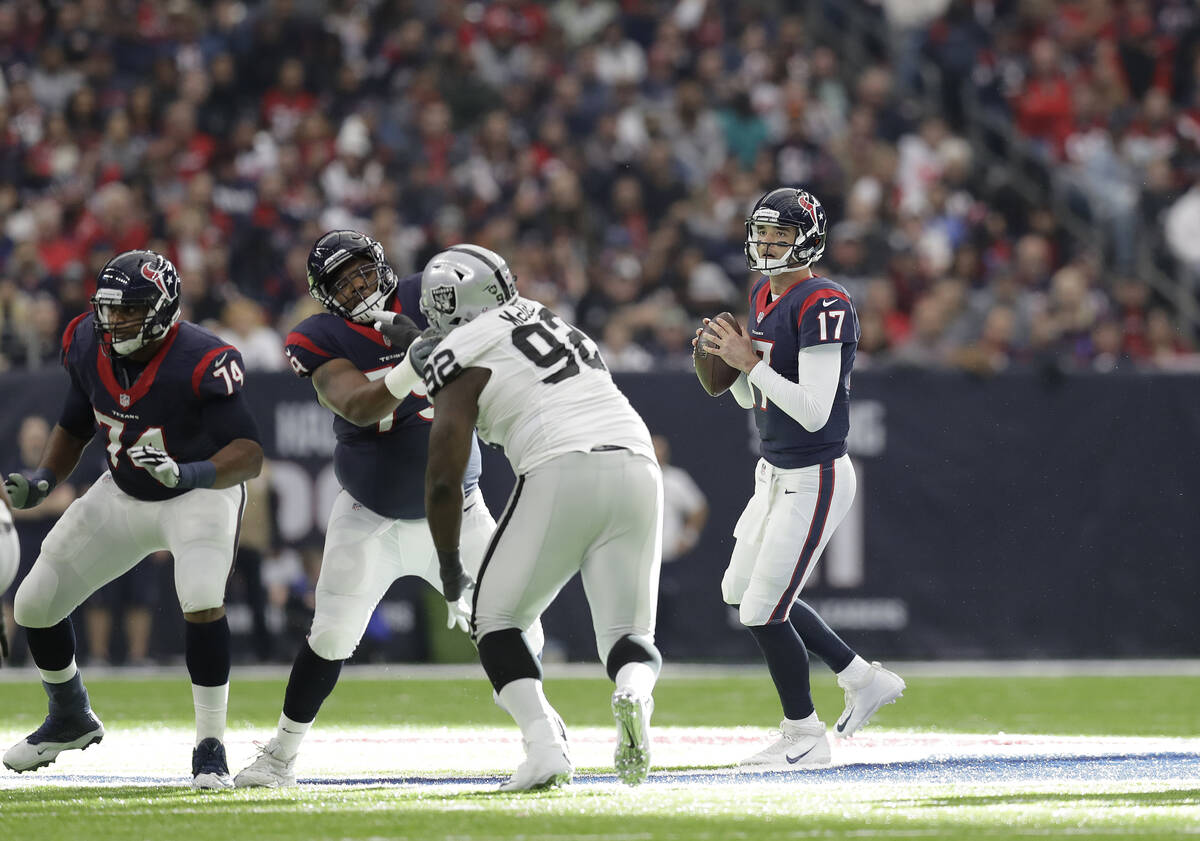 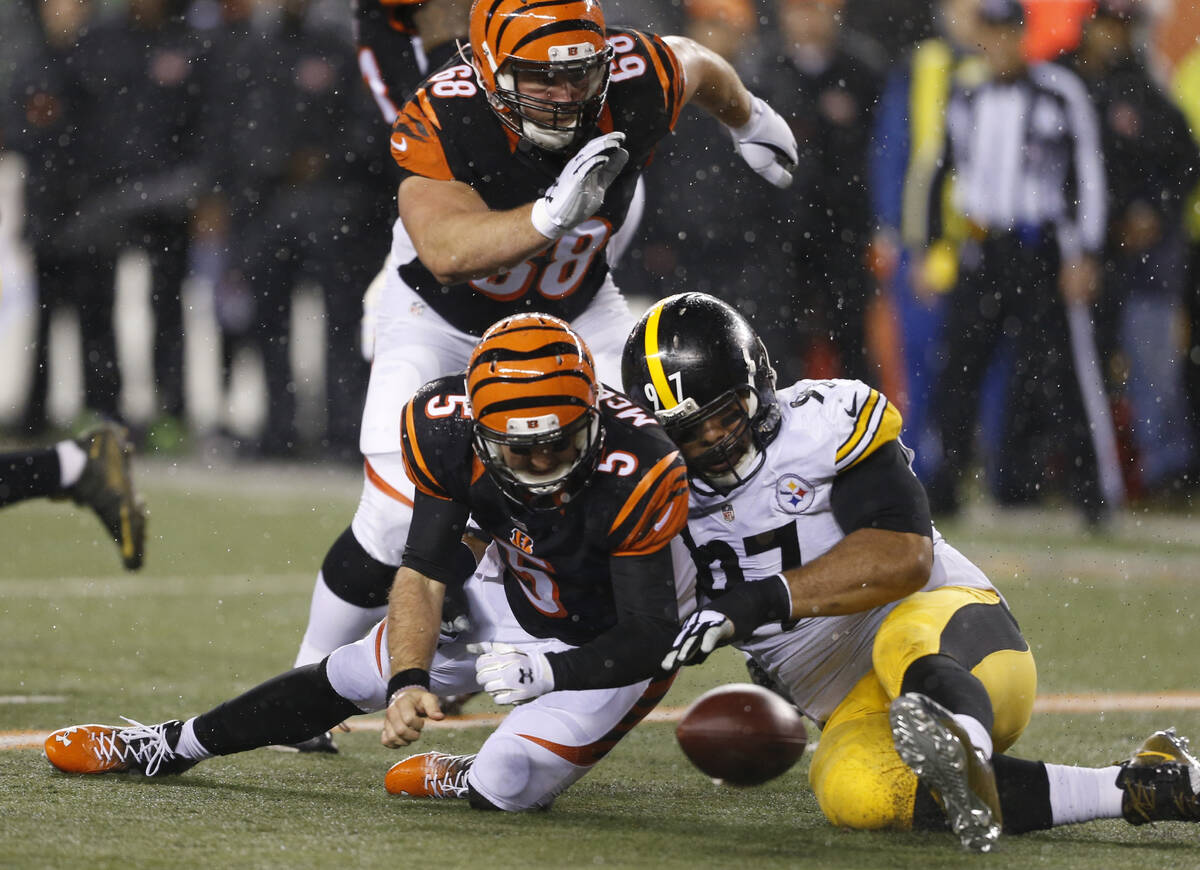 The Raiders and Cincinnati Bengals each have long playoff victory droughts, historical even, but they are not the same kind of dry spells.

For the Raiders, this is just their second postseason appearance since the 2002 season, so simply making the playoffs was a victory.

The situation is different in Cincinnati. Making the postseason hasn’t been as much of a problem. But the Bengals haven’t recorded a playoff victory since the 1990 season despite making seven appearances since then.

Either way, the teams that meet Saturday have gone a combined 48 years without a playoff win, the most of any postseason matchup in NFL history.

There is no equivalent in the NBA or NHL, but 13 Major League Baseball playoff series — which for decades had only two- or four-team fields — surpass the Raiders-Bengals streak.

Just two Raiders — quarterback Derek Carr and running back Jalen Richard — played on the team’s most recent playoff team. Carr, though, was injured and missed the 27-14 loss to the Houston Texans in the January 2017 wild-card game.

The Raiders’ most recent playoff victory was in January 2003 when the Oakland-based team beat the Tennessee Titans 41-24 to make the Super Bowl. But then the Raiders lost 48-21 to Tampa Bay in the game best remembered for Buccaneers coach Jon Gruden beating his former and future team.

It was the Raiders, however, who began the Bengals’ drought with a 20-10 victory in the divisional round in January 1991. The Raiders were based in Los Angeles at the time.

Since then, it’s been a series of one-and-done playoff appearances for the Bengals.

Their most crushing defeat was their most recent, an 18-16 wild-card loss to the Pittsburgh Steelers six years ago when back-to-back 15-yard penalties set up the winning field goal for the Bengals’ AFC North rivals.

So now the Bengals’ playoff victory drought stands at 30 years, tied with the Detroit Lions for the longest active streak. If the Bengals lose Saturday, they will have the longest by themselves, and it would tie the Lions (1960-91) as the third longest of all time.

Certainly, the Bengals don’t want to challenge that record, but quarterback Joe Burrow downplayed any pressure the team was feeling.

“We’re not worried about that,” Burrow said. “We’re going to go out and execute the way we need to on (Saturday) to try to get the win.”