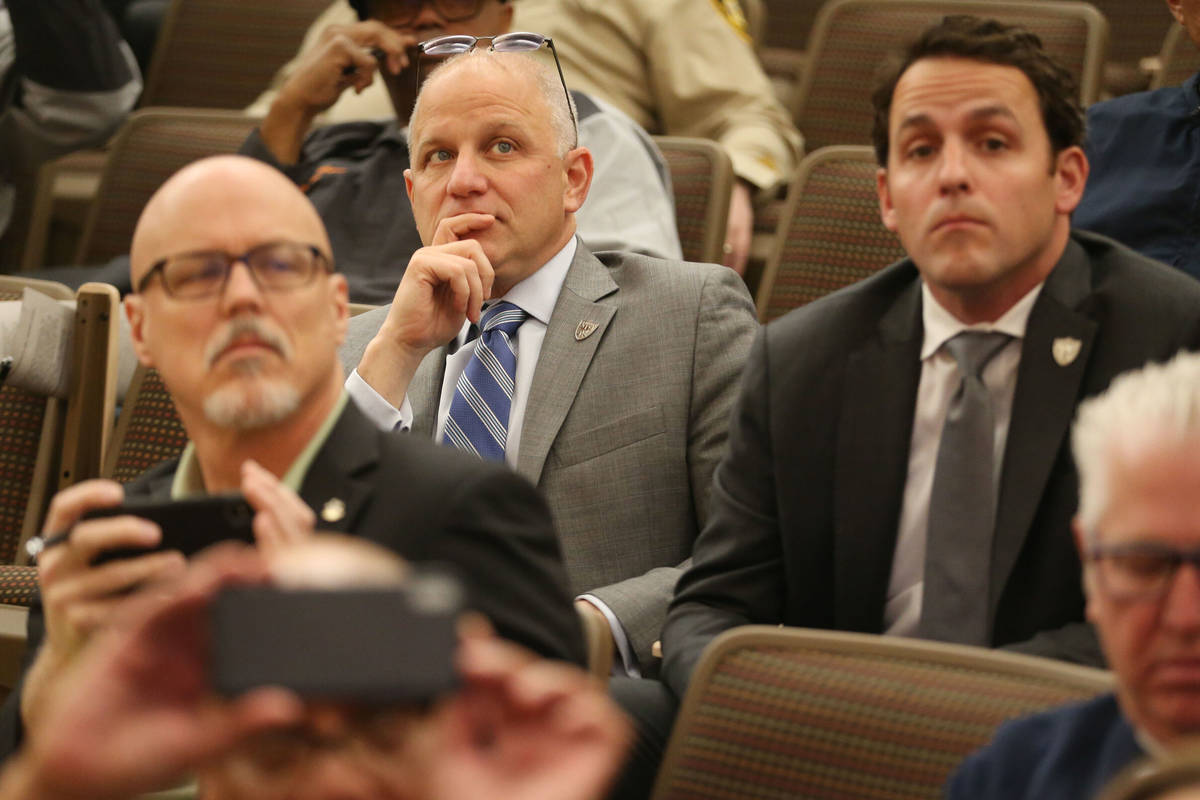 Brandon Doll, the Raiders’ vice president of strategy and business development, is no longer with the organization, a person with knowledge of the situation confirmed Wednesday.

He is one of three front-office staffers who have departed, not including Marc Badain, the team president since 2013, who resigned two weeks ago.

No reason was given by the Raiders for the departure of Doll, who was beginning his ninth year with the organization and second in his role as vice president.

His departure was first reported by the Sports Business Journal.

Reached Wednesday, Raiders owner Mark Davis had no comment on the three most recent departures.

“His experience on both the football and business sides of the organization make him the best choice to lead the Raiders organization at this time,” Davis said at the time of Badain’s resignation. “The greatness of the Raiders is in its future and the future starts now.”

The shake-ups come at an odd time, given the Raiders just opened training camp last week and the regular season starts on September 13.

The departures come on the heels of the recent completion of Allegiant Stadium, which will open up to fans for the first time in 2021 after sitting empty last year because of COVID-19, and the opening of the club’s Henderson headquarters last year.

Badain was a prominent figure in getting both Allegiant Stadium and the team’s state-of-the-art practice facility built. He also spearheaded the Raiders’ move last year from Oakland to Las Vegas. But just as he was about to experience the fruits of his efforts, he abruptly left the team.

In a statement Badain released shortly after he resigned, he pointed to the gratification of getting Allegiant Stadium built.