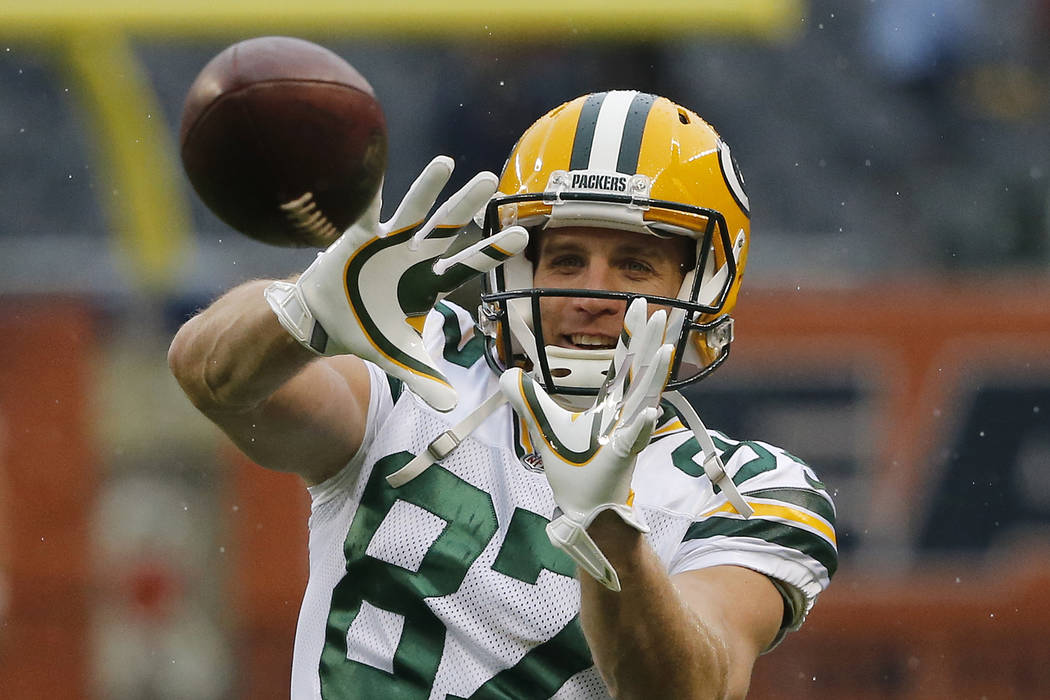 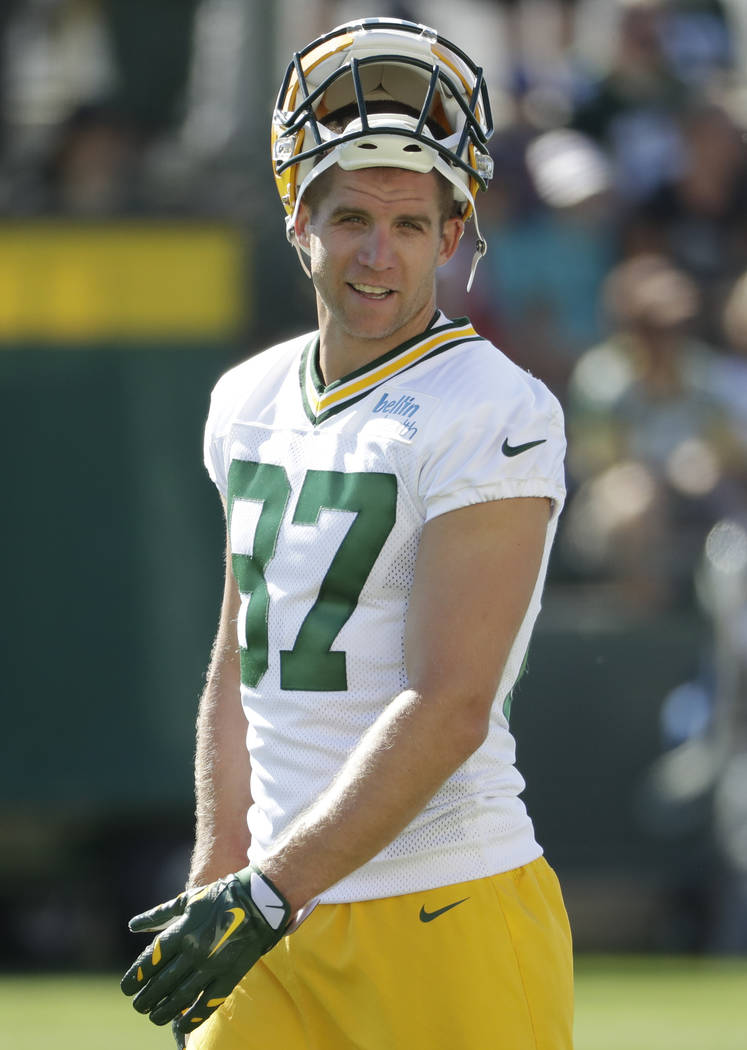 OAKLAND, Calif. — The Raiders largely took a measured approach Monday and Tuesday amid the free agency frenzy across the NFL. Their pace will pick up Wednesday.

The Green Bay Packers released the wide receiver on Tuesday, making the veteran available to visit other teams. The Raiders are his first such visit, a source said Tuesday, and they’ll hope it’s his last. Should he be signed, the arrival is expected to spell the end of wide receiver Michael Crabtree’s tenure with the Raiders.

Releasing Crabtree would result in more than $7 million in cash and cap savings.

Thus far, Nelson has spent the entirety of his 10-year NFL career in Green Bay. Joining a new team is foreign territory for the 32-year-old, but the Raiders offer him familiarity. Edgar Bennett, the team’s new wide receivers coach, held the same position for the Packers from 2011 to 2014. He was their offensive coordinator from 2015 to 2017. General manager Reggie McKenzie worked for the Green Bay front office when Nelson was drafted there in the 2008 second round.

But the ultimate draw may be Derek Carr.

The quarterback provides Nelson the quick release, accuracy and cerebral grasp of the position to which Nelson is accustomed, having paired up with Aaron Rodgers. Nelson has 550 career catches for 7,848 yards and 69 touchdowns. He is coming off one of his least productive seasons, having totaled 53 catches for 482 yards and six scores.