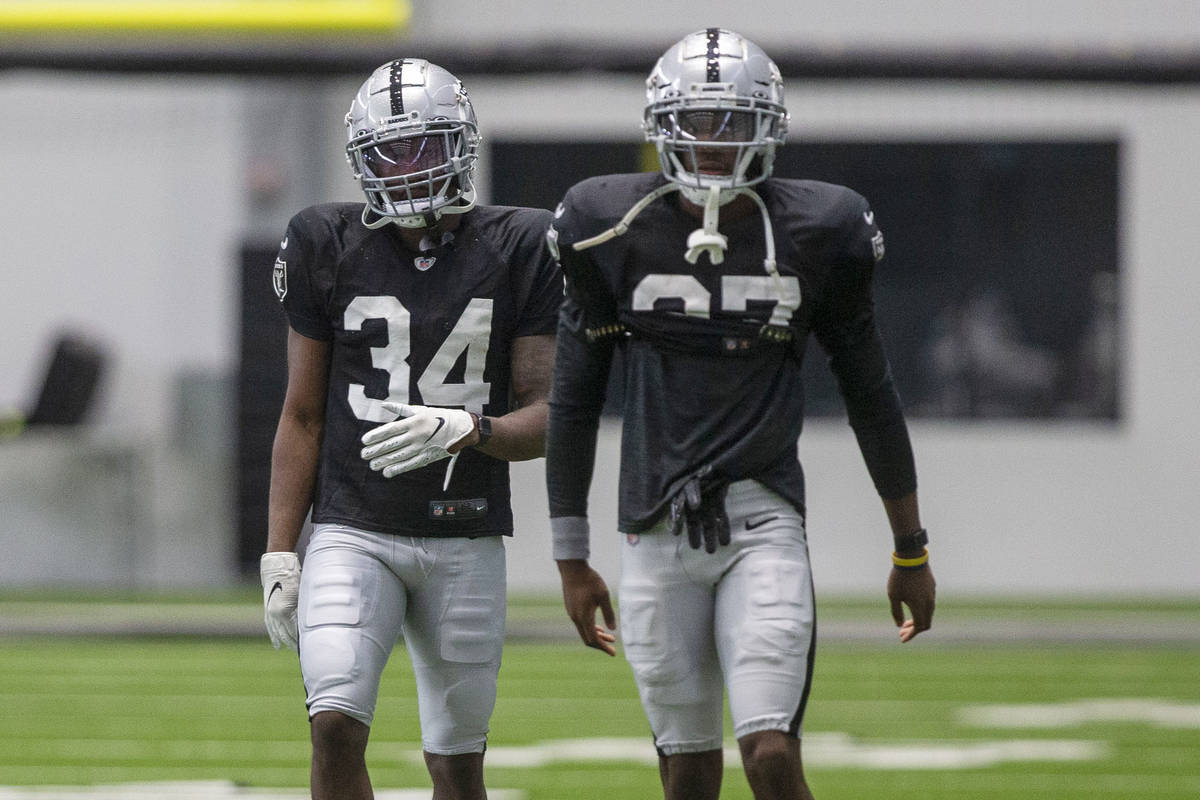 Raiders defensive back Kemah Siverand was one of three people arrested in Texas after being accused of street racing early Saturday morning in Houston. By trying to flee from the incident, he is now facing a felony charge.

According to the Houston police, the incident occurred at 12:05 a.m. on Feb. 20 when officers observed five vehicles racing on the North Loop East. The police stopped three of the five drivers and arrested them.

Siverand, according to Houston police, initially stopped for officers but then drove another mile before stopping and being apprehended. As a result, he is being charged with evading arrest. In Texas, evading arrest carries a felony charge.

Siverand was signed by the Raiders to a reserve future contract on Jan. 5. He joined the Raiders last Oct. 27 after being signed to the practice squad, where he spent the remainder of the season.

The Raiders did not immediately respond to a request for comment.

A product of Oklahoma State, Siverand hails from nearby Cypress, Texas.

It isn’t the first time Siverand has created controversy for himself. After signing with the Seattle Seahawks in 2020, he tried to sneak a girl into the Seahawks training camp hotel, which was a violation of COVID-19 protocols. Siverand was promptly released by the Seahawks.

In his one season in the NFL after leaving Oklahoma State, Siverand has been on the roster of the Seahawks and Raiders.