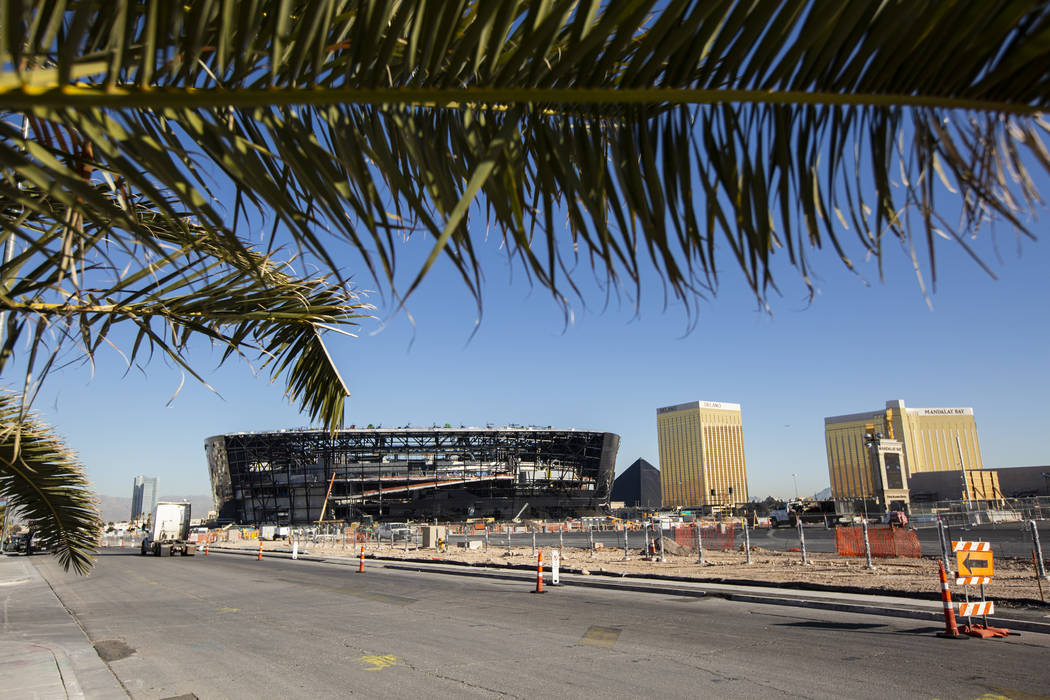 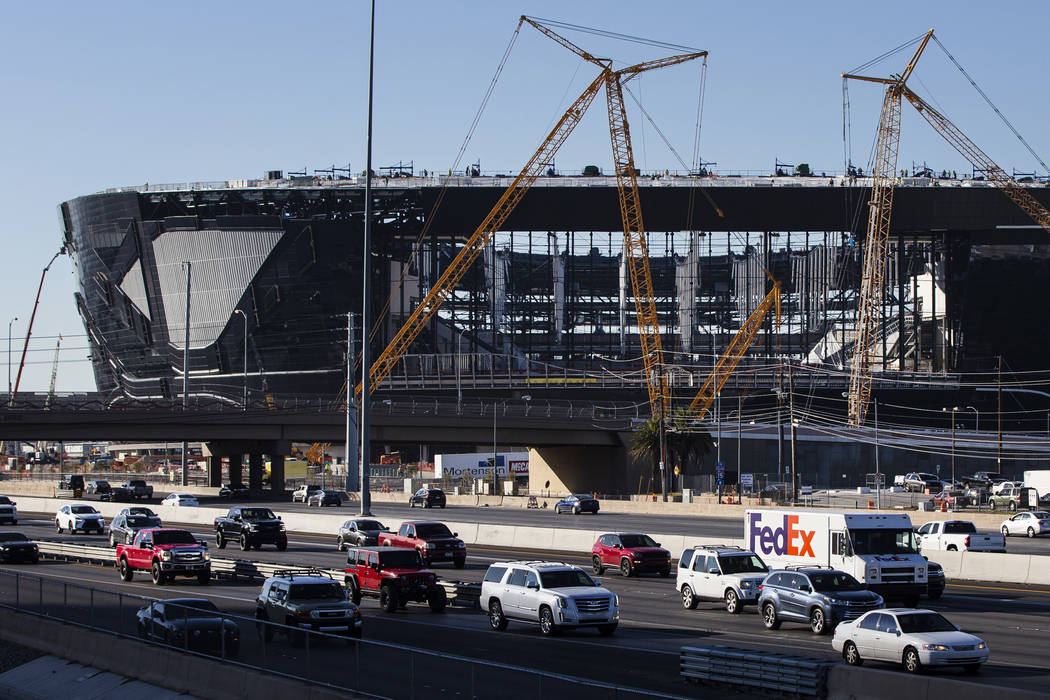 Imitation is the sincerest form of flattery, right?

If true, the Golden Knights should be flattered.

The Las Vegas Stadium Authority showed a timelapse of the construction of Allegiant Stadium at their meeting Thursday, accompanied to “Le Castle Vania” from “John Wick 2.”

The music is well-known to Las Vegans as the soundtrack for the Knights, played when the team hits the ice on game days.

Here’s a time lapse video of @AllegiantStadm that was presented at today’s Stadium Authority Board meeting. I know it’s a little low, but does the music sound familiar?? pic.twitter.com/SRyAMHQac1