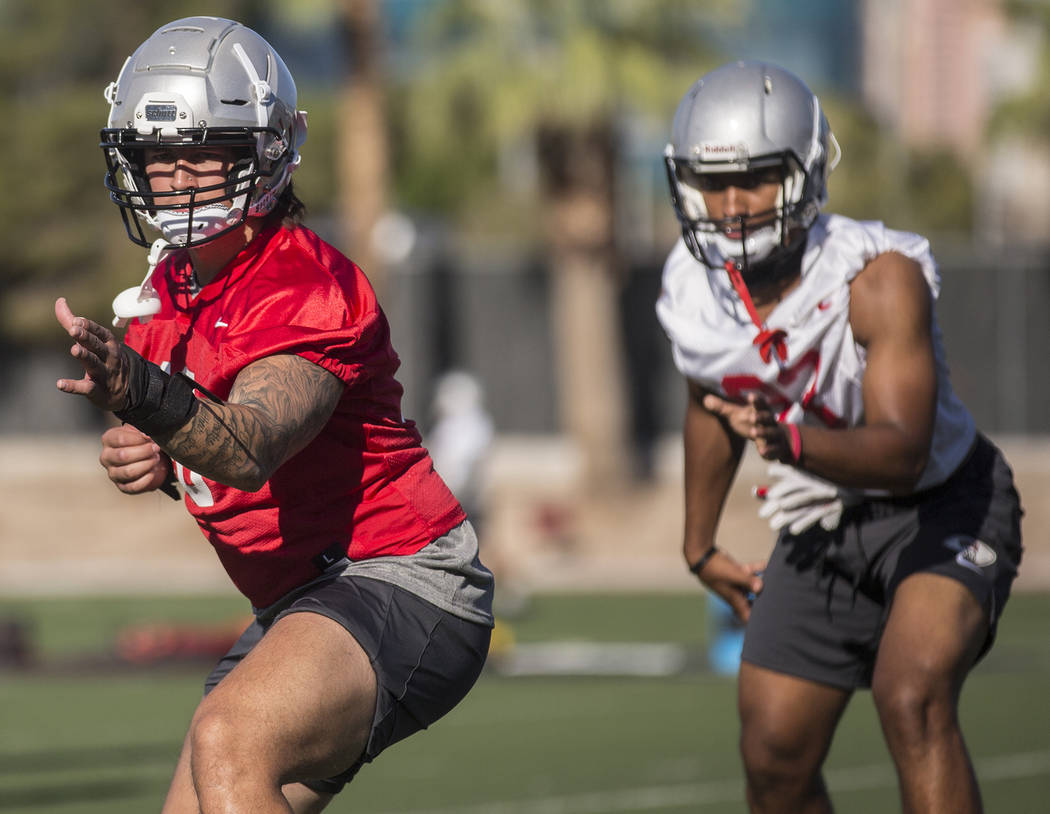 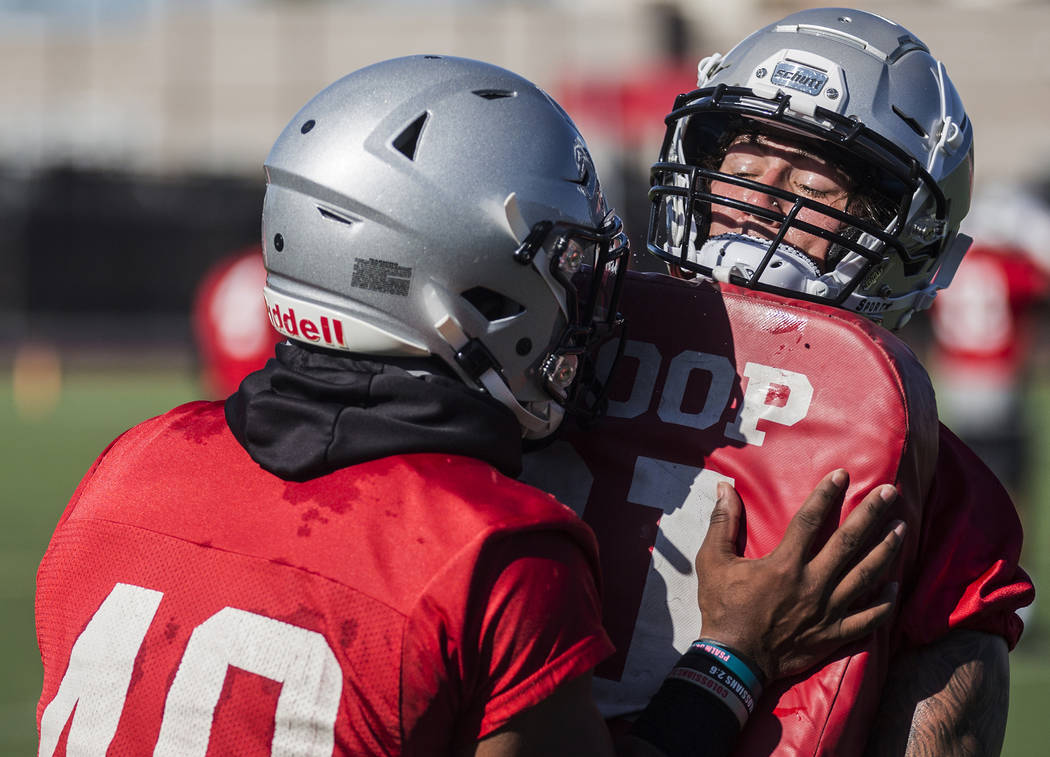 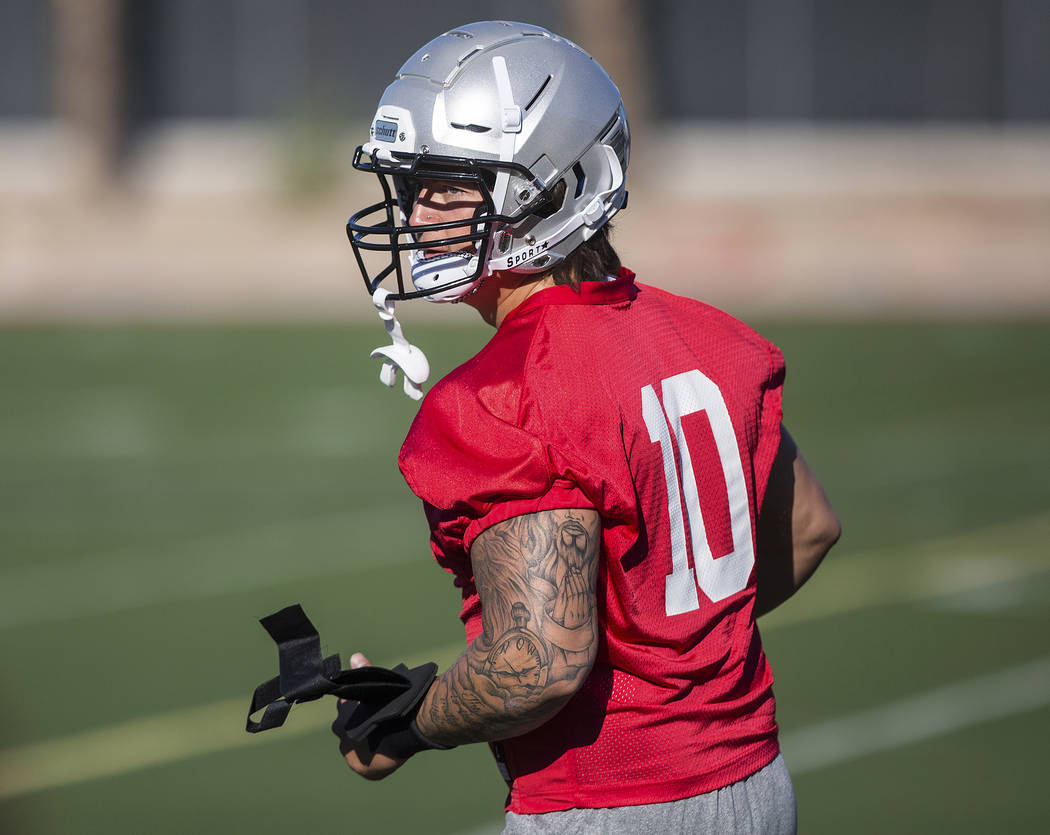 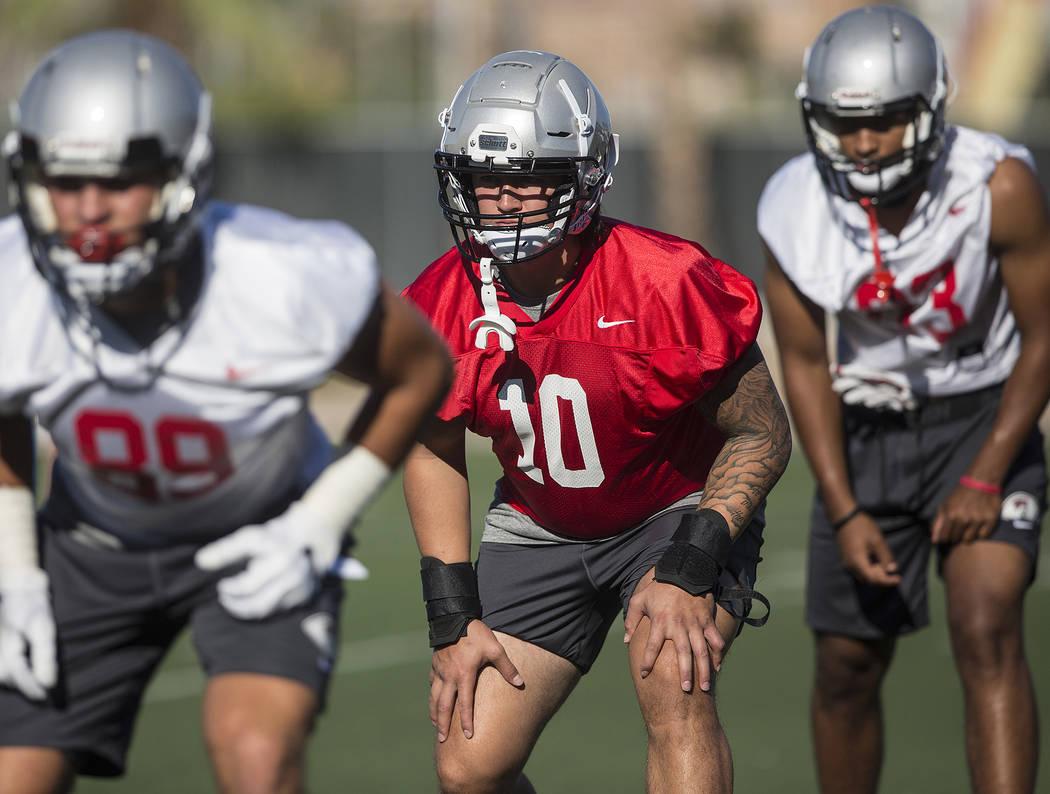 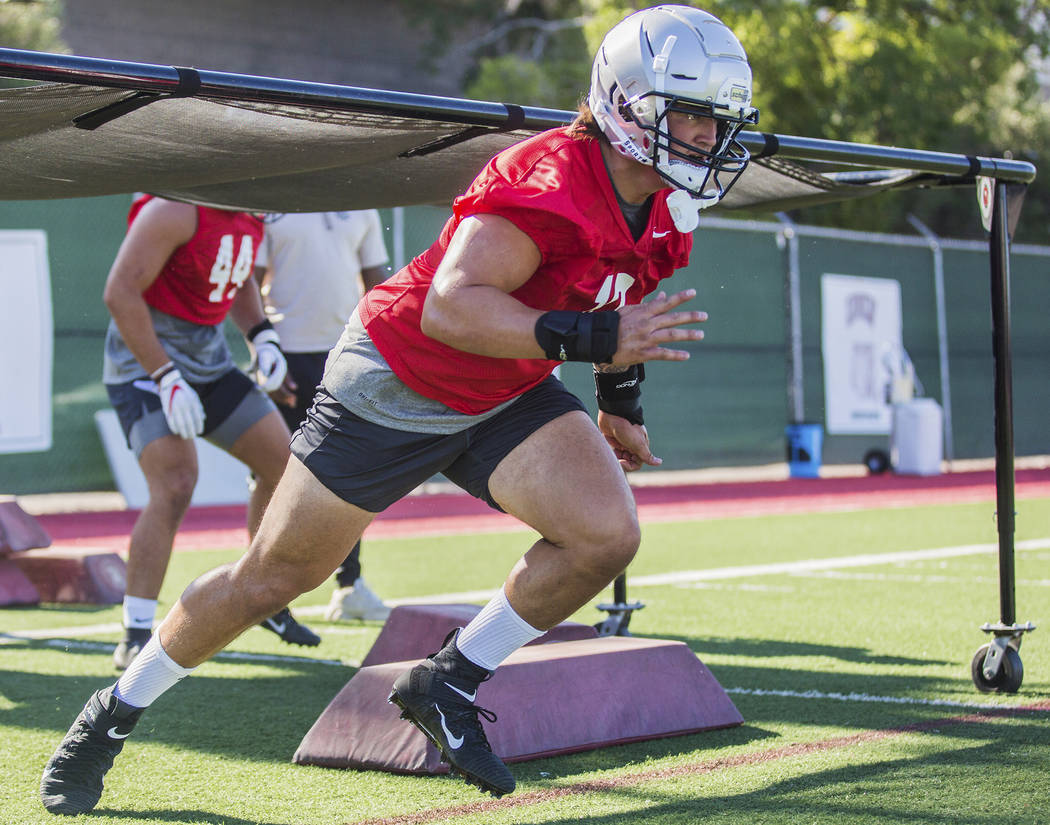 Swagger is an important part of culture, and it’s more than just a costume and nickname. UNLV football needs Vic Viramontes to translate his confidence off the field to a huddle.

He needs to “cowboy up” when the ball is snapped, and then the Rebels need a whole lot more guys like him.

Losing breeds apathy, which breeds acceptance, which leads to things like two winning seasons in 20 years. So you can either sulk in a basin of historical failure or exhibit the desire and determination to climb out and change things.

Viramontes seems to prefer the latter.

He made news last December when, upon pledging his commitment to become the highest-rated defensive player ever to sign with the Rebels, he tweeted a photo of himself dressed as the “Vegas Vic” cowboy.

It was a significant touch for a program that has been starving for such attitude, a 10-gallon hat’s worth of brazen which, in the case of UNLV, was long overdue.

I mean, someone other than the head coach needs to act like they expect to win out there.

“You need it,” Tony Sanchez said. “You need some piss and vinegar. You have to be a guy ready to throw down, because at the end of the day, I don’t care how much you train or how much they change the rules, this is still a physical game that comes down to toughness.

“Having a guy like Vic helps the whole team.”

Seeing the game through different lenses is also a valued trait, and so it goes that Viramontes before landing on the defensive side was a quarterback who committed to California out of high school.

He redshirted at Berkeley in 2016, threw for 27 touchdowns and ran for 22 more as a transfer at Riverside City College the following year, signed with the University of Minnesota, but then instead returned to Riverside and made such a successful switch to linebacker that he earned first-team All-America honors.

They came at him early and late — Texas, Oregon, Louisiana State, Southern California, Baylor, Mississippi, Texas Christian, Missouri, Nebraska — and most if not all believed the last place Viramontes would sign was a non-Power Five school whose reputation for defense was terribly consistent over the decades.

Meaning, it didn’t play any.

But he sat and listened and was shown by UNLV coaches not just a vision of the present, but of the player he could be upon departing after two years. He couldn’t get enough.

“I know this program is going somewhere special, and I wanted to be part of building that,” Viramontes said. “I didn’t want to go some place where they were always just reloading with guys over and over. I want to be part of this ride, and I’m learning something new every day.”

The junior is all instincts right now, listed at 6 feet 2 inches and 230 pounds, still very much a player whose natural gifts are trying to blend with the fundamentals and schematic responsibilities being taught.

It’s all relative, of course. UNLV at times last year showed brief periods of not being completely inept defensively, that perhaps things were slowly changing for the better, and yet a big part of the team’s 4-8 record was the fact it surrendered an average of 37.2 points.

In six of the eight losses, the Rebels allowed 41 or more.

They allowed 50 or more three times.

One athletic linebacker — did we mention Viramontes threw for 2,100 yards and ran for 1,868 more as the Riverside quarterback? — isn’t going to suddenly propel UNLV among the better Mountain West defenses.

One brazen cowboy alone isn’t going to reverse the fact UNLV hasn’t allowed less than an average of 32.5 points in a season since — think about this — Dick Cheney was actually vice president and not just Christian Bale on the big screen.

And yet if culture is indeed the origin for discernible progress, UNLV could do far worse than having more folks like Viramontes running around.

“You have to be excited to play defense, not afraid to speak your mind and make some noise with your pads and show leadership when you’re on the field,” said defensive coordinator Tim Skipper. “Vic fits that bill. He can do all of that.

“It was never a slam dunk that we would get him — it was about working really hard to build a relationship, about showing him that picture of the finish line.”

Viramontes is a good start. 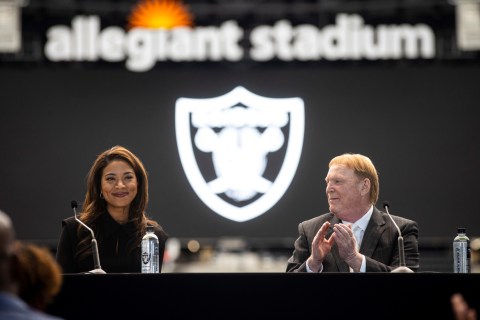