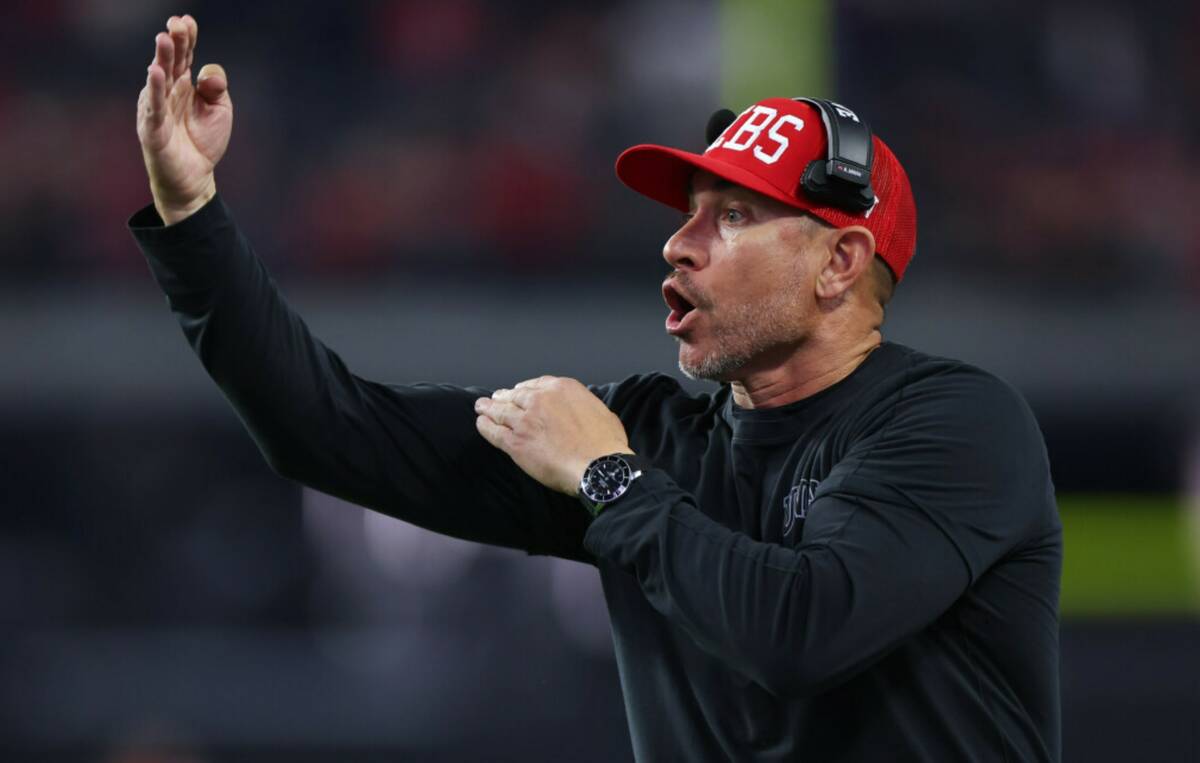 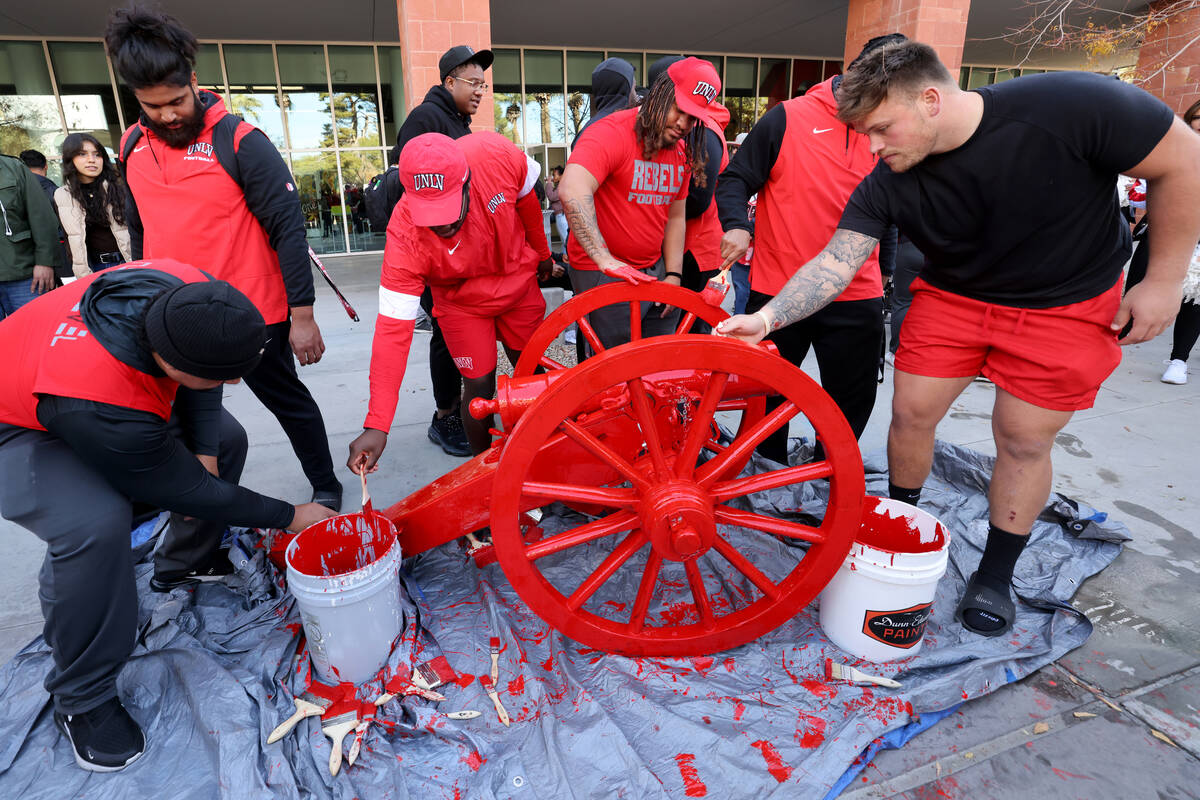 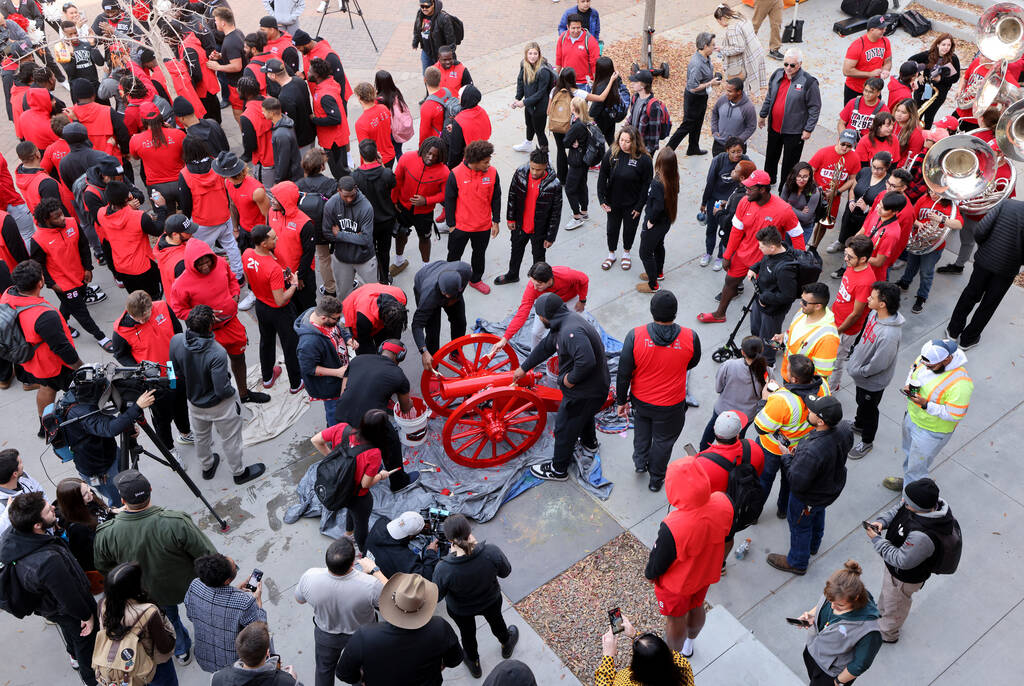 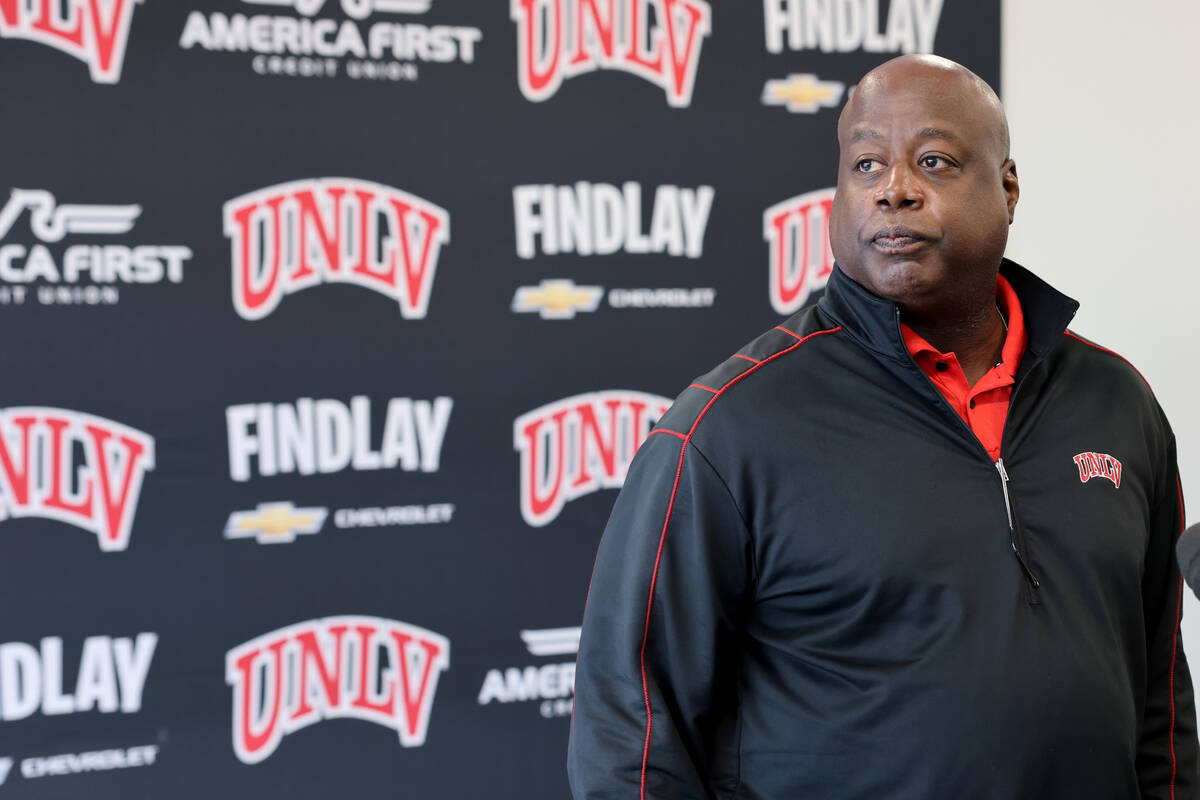 The easy answer is 7-23 in three seasons and 5-17 in Mountain West play during that time. The easy answer is beginning this season 4-1, losing six straight and struggling to beat an awful UNR side in an annual rivalry game.

The numbers alone for UNLV football would warrant a serious look at the direction of a program under Marcus Arroyo. Perhaps even dismissing him, which occurred Monday.

One outside perspective is that things were trending upward, that going from zero to two to five wins hinted at a trajectory that might ultimately deliver the Rebels into conference contention.

That the academic path was stronger than ever. That recruiting had picked up. That, despite the midseason collapse this season, finishing a game from certain bowl eligibility was a sign of progress.

Arroyo still didn’t do enough to save his job — he didn’t come close to what was expected upon his hiring — but the timing of him being shown the door is beyond curious.

And we’re not just talking about bringing down the hammer on the same day players celebrated beating UNR by painting the Fremont Cannon red amid on-campus festivities. Which was weird timing at best.

There seemed from the beginning to be a disconnect between Arroyo and several facets of the program. A disconnect with several boosters, local high school football coaches, some members of the town’s media corps and maybe even with his boss.

You can leave it at they just weren’t good enough on the field and support the firing. Everyone had a COVID season two years ago. Not everyone followed it with two wins and now those six straight losses.

But if you’re instead 23-7 after three years, you don’t have to get along with anyone. You can be as aloof as you want. You don’t have to be liked. This, though, is a people business. You need to build equity if you’re going to lose.

It takes humility to coach and build a program like UNLV. You’re not getting a fourth year without a large heaping of it. You can be 7-23 and earn one with much of it.

It’s not Oregon, from which Arroyo arrived. You can act like you’re the smartest guy in every room within the world of such a Power Five institution. Doesn’t always play well with folks within the Mountain West universe.

“I haven’t had anyone just walk up and say, ‘You know, I’m disconnected,” UNLV Athletics Director Erick Harper would later say in a Monday news conference. “In (Arroyo’s) first year, you’re looking at COVID, when nobody was connected. Last year, we were still masked. But we settled in (this season) and started 4-1. For whatever reason, we couldn’t sustain it … We just came to the conclusion it was time to make a change.”

Arroyo had the Fertitta Football Complex and Allegiant Stadium in his recruiting pocket. He had what everyone insists are the central resources to win at UNLV. But a must-win game at horrible Hawaii two weeks ago was a disastrous loss and, well, he wasn’t Harper’s guy.

Arroyo was hired by former Athletic Director Desiree-Reed Francois. Never discount the fact that ADs wants their own choice in the most important of college coaching hires. Especially when the current one isn’t winning enough.

Think about it: If Harper desired to make a change all along, he would do so now in case the Rebels, say, returned next season to six or so wins and bowl eligibility. Then it’s almost impossible to move on.

This is a program that last knew a winning season in 2013. It has been bad for what seems like forever. Harper talked a lot about ridding the program of inconsistency Monday, be it in constant turnover of major university positions or on the football field. It’s on him to solve the latter.

Not that Monday’s news was easy for some to take.

“I was surprised, disappointed, let down,” said quarterback Doug Brumfield. “Lots of discomfort right now. The first thing is to try and keep the team together. Some guys might want to stray right away. The grass isn’t always greener. (Arroyo) started something good. We still have that instilled in us.”