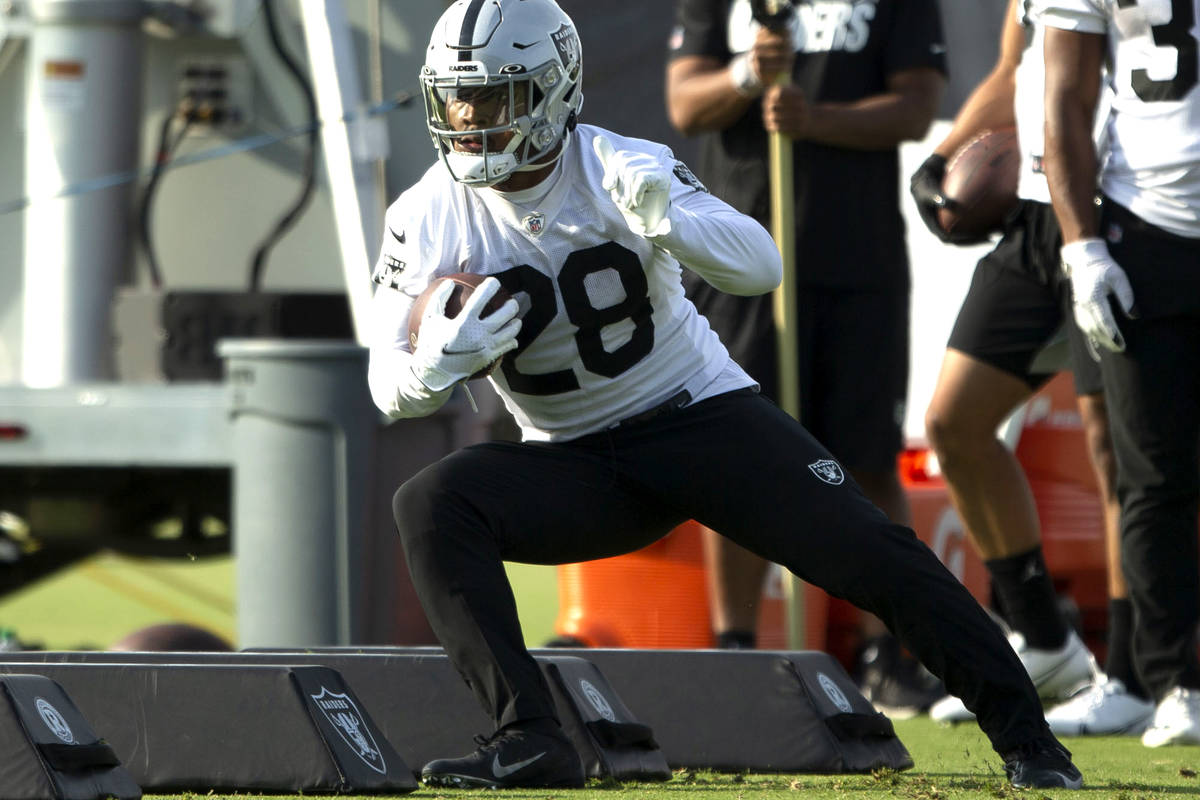 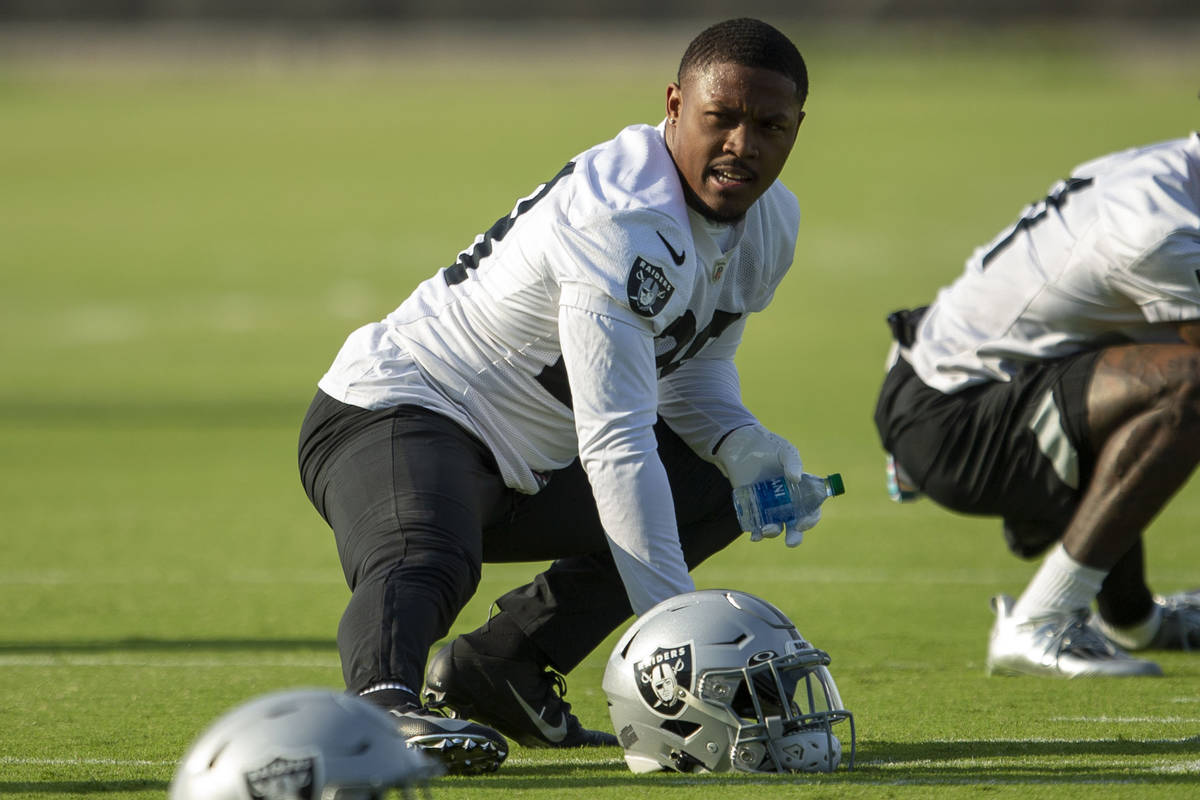 He worked on his balance. His core. His burst. His flexibility. And those small muscle groups that better help him withstand the punishment that comes with being an NFL running back.

Josh Jacobs spent the entirety of OTAs away from the Raiders. There was always a plan.

“The (coaches) gave me their blessing and allowed me to go and trusted me that when I came back, I would be ready,” Jacobs said on Tuesday as the team opened mandatory minicamp. “This is the first offseason where I put my head down and focused on just one thing. It has been a long journey, but it’s going to pay off.”

He speaks as if he’s a player who has been around the league for years. It has been just two seasons.

But his trajectory already places Jacobs among the NFL’s better running backs. The key is to avoid being shoved off course. Over the last few seasons, only two backs have broken more tackles: Derrick Henry and Nick Chubb. Jacobs is all sorts of difficult to move.

The Raiders were a slightly above average rushing team last year, ranking 14th while producing an average of 119.8 yards per game. While his total yards (1,065) and average per carry (3.9) were down from a record-breaking rookie season, Jacobs increased his rushing touchdowns from seven to 12.

He also started 15 games, two more than a shoulder injury limited him to in 2019.

On one hand, the free-agent acquisition of veteran running back Kenyan Drake should help advance Jacobs and the run game. Touches shared with Drake mean a fresher Jacobs.

On the other, a rebuilt offensive line in the wake of the Raiders trading away center Rodney Hudson, guard Gabe Jackson and tackle Trent Brown leaves open to debate how well those in front of Jacobs will perform. He can only break so many of those tackles.

But it’s not as if the offensive front was impenetrable last year. Different names and faces might in time be an improvement. Might also be a total disaster.

“I won’t lie — when (the changes) first happened with (the line) — I was like ‘Damn, what are we doing?’ ” Jacobs said. “But then I saw who we picked up and watched game film and saw them practice and how they were working, I was like, ‘We’re going to be nice.’

“I’ve known (Drake) forever since the Alabama days when he would come back and train with me all the time. His game speaks for itself — very versatile, can play in the slot, very good in open space. He’s going to be a great addition.”

There hasn’t been a more productive draft pick for the Raiders than Jacobs (No. 24 in the first round out of Alabama in 2019) since coach Jon Gruden assumed control of the organization. Yet there is much room to grow.

Jacobs isn’t overly elusive and his receiving numbers — targets, catches, yards — can all greatly improve. But for a player who has dealt with his share of injures, he was durable enough last season to rank third among NFL backs in carries, eighth in rushing yards and fourth in rushing touchdowns. It’s simple. He produces.

“It’s a team game, right?” quarterback Derek Carr said. “I have to keep putting him in good run looks. If I stop caring about the run game, that hurts Josh Jacobs.

“We know Josh will show up in shape. We know Josh is going to show up ready to play. He loves football. So I think the trajectory is going to be as high as all of us go together. If everyone can take care of their part, we believe Josh can be one of the best running backs in the NFL.”

Probably already is that.

You still can’t see his ceiling.