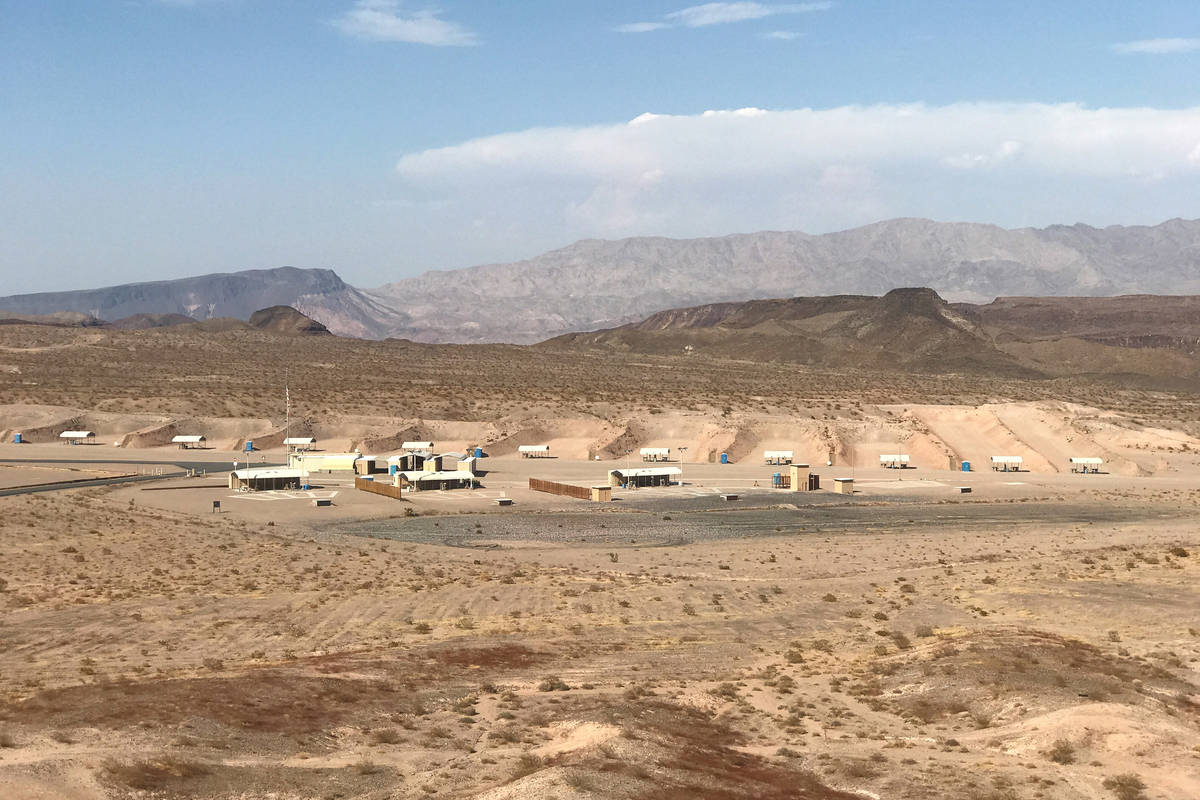 The Boulder Rifle and Pistol Club offers non-members use of its courtesy range, which includes 12 berm-lined shooting bays with covered shooting lines and benches. It is one of four outdoor ranges where local hunters can sight in their hunting firearms before the fall seasons get underway. (Doug Nielsen)

With ammunition shortages an ongoing reality, recreational target shooters have cut back on their range time. For some, that reduction is driven by the high cost of each squeeze of the trigger, while others wonder whether they will be able to find the rounds needed to replace those they send down range.

Even with hunting seasons just around the corner, hunters are wondering how many of their cartridges they are willing to use up while checking their zero and practicing thereafter. Given that hunting cartridges that cost less than a dollar per round before the pandemic now sell for two or three times that much, their hesitation is understandable.

Notwithstanding this ammunition dilemma, hunters owe it to the game they will pursue to make sure they and their firearms are performing at their best. That means spending time and rounds on the shooting range.

In Southern Nevada, there are four outdoor shooting ranges that offer hunters the chance to sight in their rifles at hunting distances. One is a public range, and the others are private ranges that permit limited public access.

Opened to the public in December 2009, the Clark County Shooting Complex is located at 11357 N. Decatur Blvd.

Along with its shotgun venues, the facility provides hunters with access to 15 shooting points each at 100- and 200-yard distances. Adults can expect to pay $10 per line, but there is no fee for youth under 18. There also is no membership requirement.

West of the Las Vegas Valley is the Desert Sportsman’s Rifle and Pistol Club. Founded in 1959, this facility requires a membership. Members are permitted to bring up to four guests who will pay $10 each. There is an exception for immediate family members, who do not have to pay.

The oldest outdoor range is operated by the Boulder Rifle and Pistol Club in Boulder City. Built in 1938 by the Army Corps of Engineers, this range has a storied history. It’s a membership range, but offers a courtesy range for people who do not shoot enough to justify a membership or missed the opportunity when the club was accepting new members.

The courtesy range includes 12 covered bays that offer distances from 25 to 200 yards and is open from 8 a.m. to 4 p.m. Tuesday, Thursday, Saturday and Sunday. The courtesy range also is open Mondays that are federal holidays. The range fee is $10 for two hours of shooting time. You can rent target stands or bring your own, but they must meet club specifications outlined at brpclub.org.

Boulder City also is home to the Pro Gun Club. It’s a membership range tailored to people looking for a shooting experience, but offers nonmembers access to a 100-yard bay.