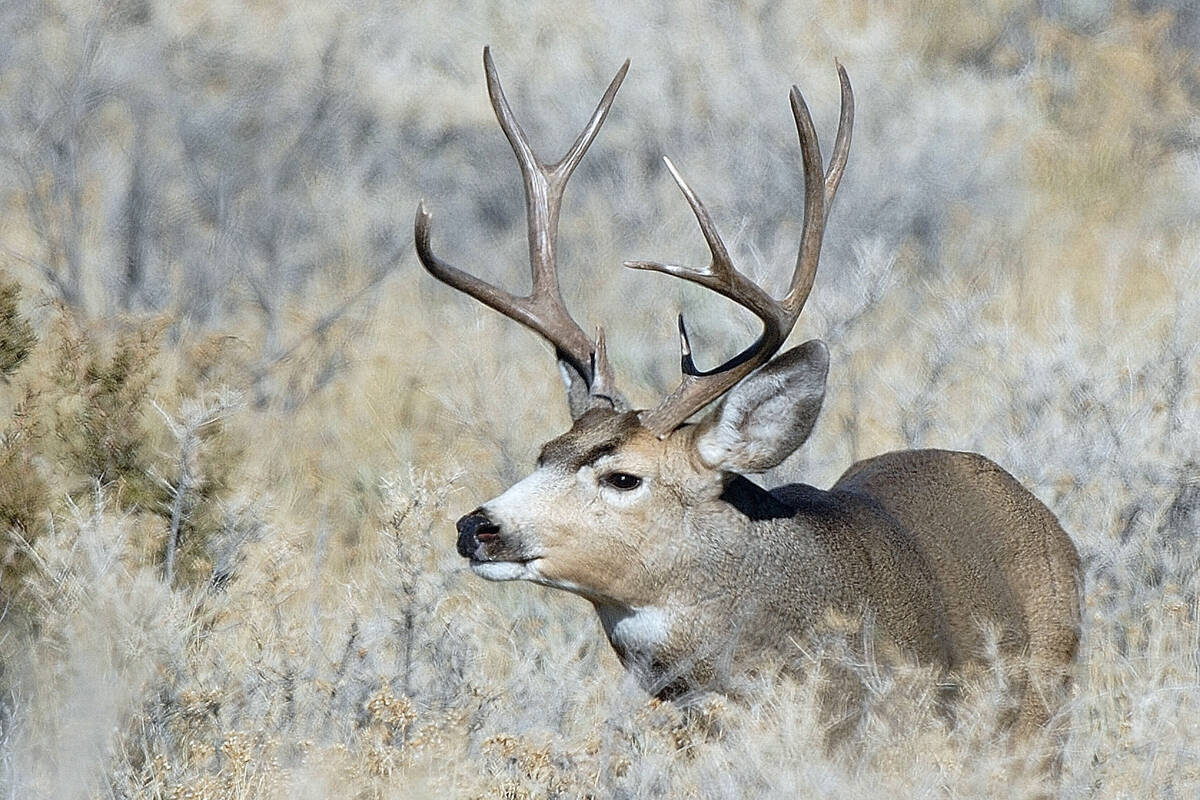 Mule deer migrate sooner and farther than many hunters might think. In some areas the animals average five miles a day while traveling between the summer and winter ranges. (Utah DWR) 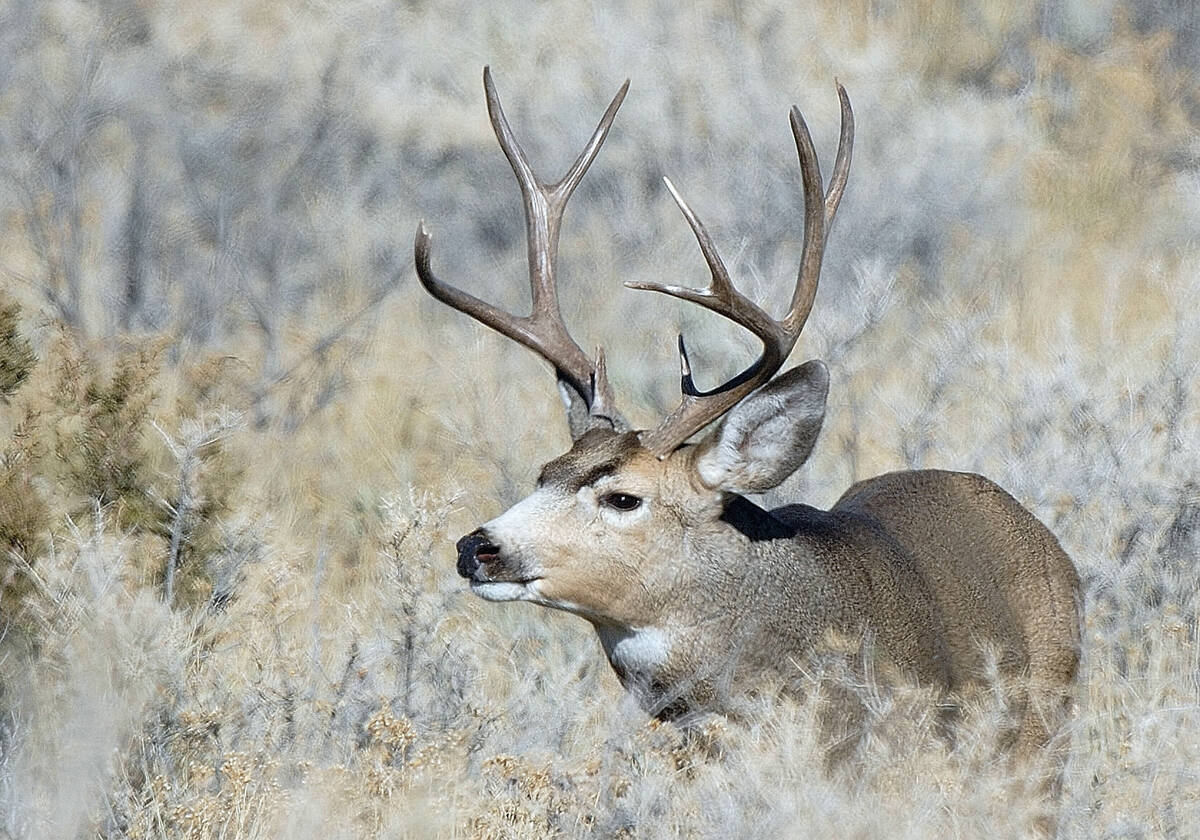 Mule deer migrate sooner and farther than many hunters might think. In some areas the animals average five miles a day while traveling between the summer and winter ranges. (Utah DWR)

Those reassuring words came from my friend and fellow Hunter Education instructor Darrel Leavitt. My desert bighorn sheep hunt was just weeks away and my scouting efforts were not turning up the number of animals I had expected to see. In fact, I had seen only a few sheep during multiple outings, but daytime temperatures were still rather warm.

As opening day neared, the temperatures suddenly dropped and sheep numbers in the area we planned to hunt steadily increased. It was as if someone had flipped a switch and the sheep suddenly showed up.

Darrel predicted that change because he has a good understanding of sheep behavior and their annual sheep migration patterns. He knows that as daytime temperatures drop, sheep can go longer between water stops and disperse across their range.

The term migration refers to the movement of animals or birds from one part of their range to another. For some animals, such as with the bighorn sheep in my assigned hunt unit, that movement covers only a few miles, a relatively short distance. For other species, like mule deer, that migration may be much longer.

In 2016, researchers collared a mule deer doe that was about to set their scientific world on its ear. This amazing animal migrates 242 miles each way from her winter range in Wyoming’s Red Desert to her summer range in Island Park, Idaho, the longest documented land migration in the lower 48 states. She has made that trip multiple years in a row.

Here in Nevada, both the Pequop Mountain and Ruby Mountain mule deer migration corridors are among the longest in the state at approximately 120 and 134 miles respectively, as reported by the U.S. Geological Survey.

The amazing thing is just how fast animals complete these extended seasonal movements between their summer and winter ranges. The average time for fall migration along the Pequop corridor is 23 days, and for the spring 21 days. In the Ruby Mountain corridor its 24 days in the fall and 23 in the spring. In both corridors that is about five miles a day. In other words, they don’t waste much time.

Contrary to popular thought, the mule deer migration in many parts of Nevada is not triggered by deep snowfall. By mid-October, mule deer are migrating in earnest across much of the state. Which means that if you have a tag for late seasons and are not seeing mule deer, you may need to move down in elevation and further south than you might expect.

Keep in mind that mule deer will stop to eat and rest along the way. These stopover places may provide a good chance to fill your freezer with venison.

Researchers who have been studying the migration habits of mule deer also have learned that mule deer bucks are more likely to move away from areas with increased human traffic, specifically those areas with significant hunter vehicle traffic. Nevertheless, the animals have high route fidelity and will follow the same general route year after year.