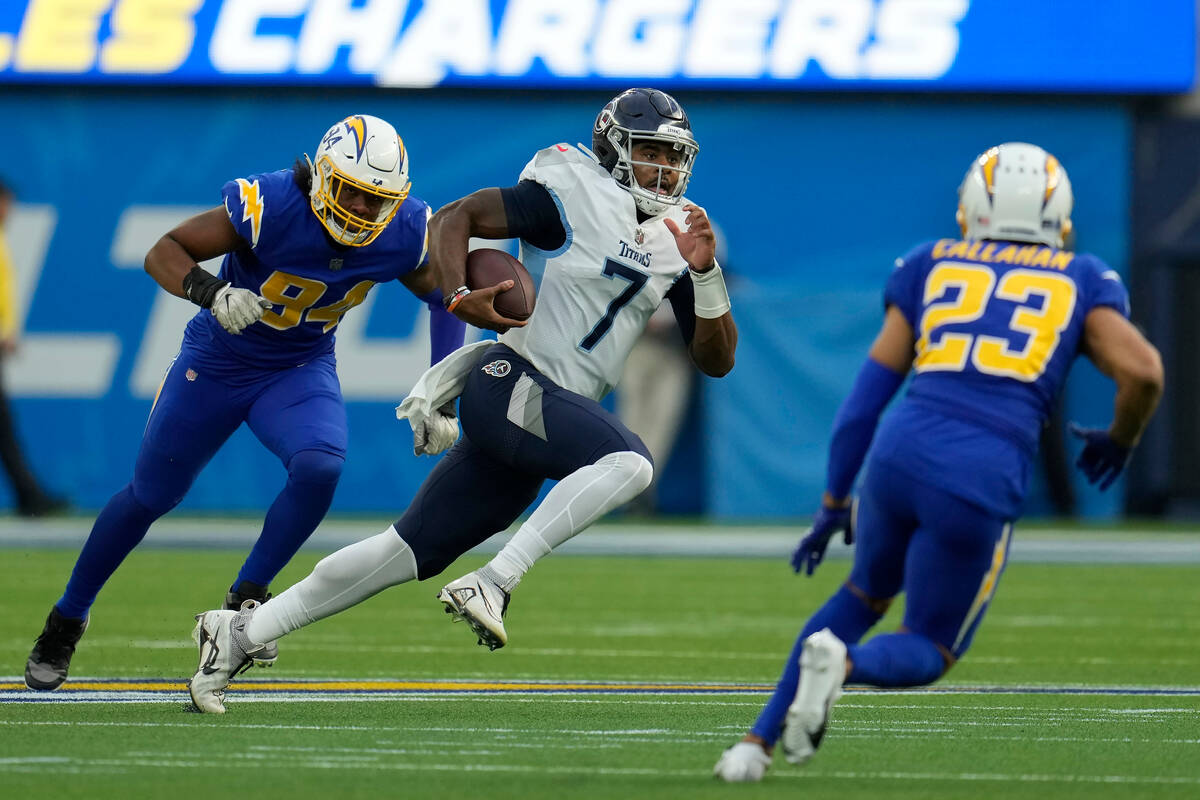 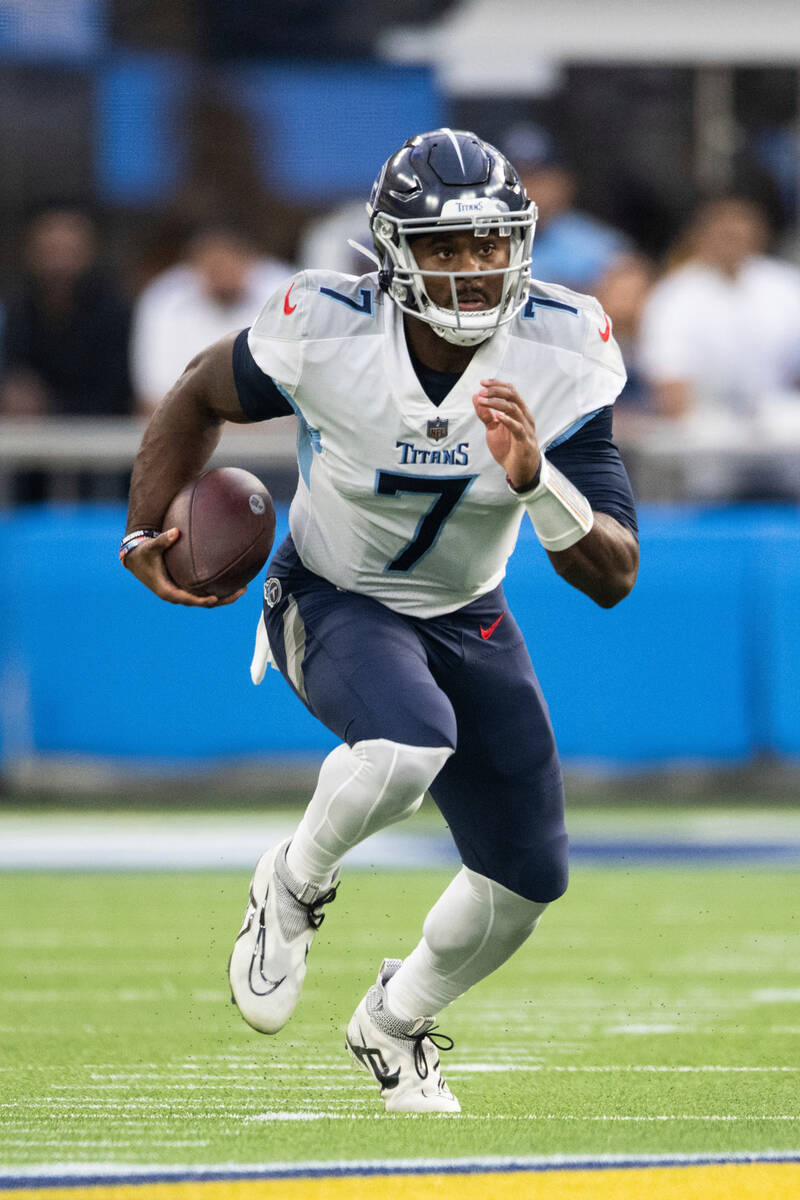 So this is Christmas and what have you done — besides pick 16 straight NFL winners?

Another NFL week over and a new one just begun in the Circa Survivor contest, in which only 14 entrants remain alive from a field of 6,133 in the elusive quest for the $6,133,000 prize.

NFL Week 16 actually counts as Weeks 17 and 18 in Survivor, which designates Thanksgiving and Christmas as their own separate weeks in the 20-week contest.

The remaining contestants will make their 17th pick from a slate of 12 games Thursday and Saturday, while “Christmas Week” is made up of four games Sunday and Monday.

In Survivor, contestants pick one straight-up winner each week, but they can use each team only once and are eliminated with a loss or tie.

Thirteen contestants still have the Titans, who were 4-point home favorites over the Texans on Wednesday before the line dipped to 3 after it was reported that quarterback Ryan Tannehill is doubtful with an ankle injury and Malik Willis will likely start.

“It’s a pretty crazy Thursday and Saturday slate when you have 12 games and people have little to no availability,” Circa sportsbook operations manager Jeff Benson said. “When you think about it, if 13 people take the Titans this week and the Titans end up losing, the contest, in all reality, could be over this week.”

The Sunday and Monday slate figures to be challenging as well, with reeling Tampa Bay the biggest favorite (-7½) at Arizona, followed by Miami (-4) over Green Bay and the Chargers (-4) over the Colts. Only five entrants have the Buccaneers and Dolphins available, while 11 have Los Angeles.

“This is really kind of the last make-or-break week, having to make picks twice in a week,” Benson said. “… There’s certainly a lot of excitement as we turn and round for home with four weeks to go.

“There are 14 people left, and the intrinsic value of each entry is $438,071. That’s certainly a lot of life-changing money at stake.”

There were 30 entrants left in the $1,000-entry contest entering Week 15. Sixteen were eliminated by the Commanders, 20-12 losers to the Giants on “Sunday Night Football.”

Two had to sweat out the Chiefs, who outlasted the Texans 30-24 in overtime.

But that was nothing compared to the four who survived with the Vikings. Minnesota trailed Indianapolis 33-0 at halftime before storming back behind quarterback Kirk Cousins to beat the Colts 39-36 in overtime in the biggest comeback in NFL history.

“Fighting for your share of $6.133 million, that was a sweat of a lifetime for any of those people,” Benson said. “If they ultimately get by the finish line, they’re certainly buying a Kirk Cousins jersey for helping them get there.”

Two entries are still in the running for Circa’s $1 million bonus prize for finishing 20-0 and not using the Bengals or Rams, last season’s Super Bowl teams.

If Doug Fitz had a Survivor entry, he wouldn’t use it on the Titans. The Systemplays.com handicapper, who leads the RJ NFL Challenge with a sizzling 47-26-2 ATS record (64.4 percent), said his best bet of the week is the Texans. Though he took them before the line dipped to 3.

“Not a very sexy matchup, but the Texans are on a 2-0 ATS run against Dallas and Kansas City, two of the best teams in the league,” said Fitz (@fitz_doug). “The Titans have gone 0-3-1 ATS over their last four games. The suddenly resurgent Texans should be able to cover over a field goal against the struggling Titans.”