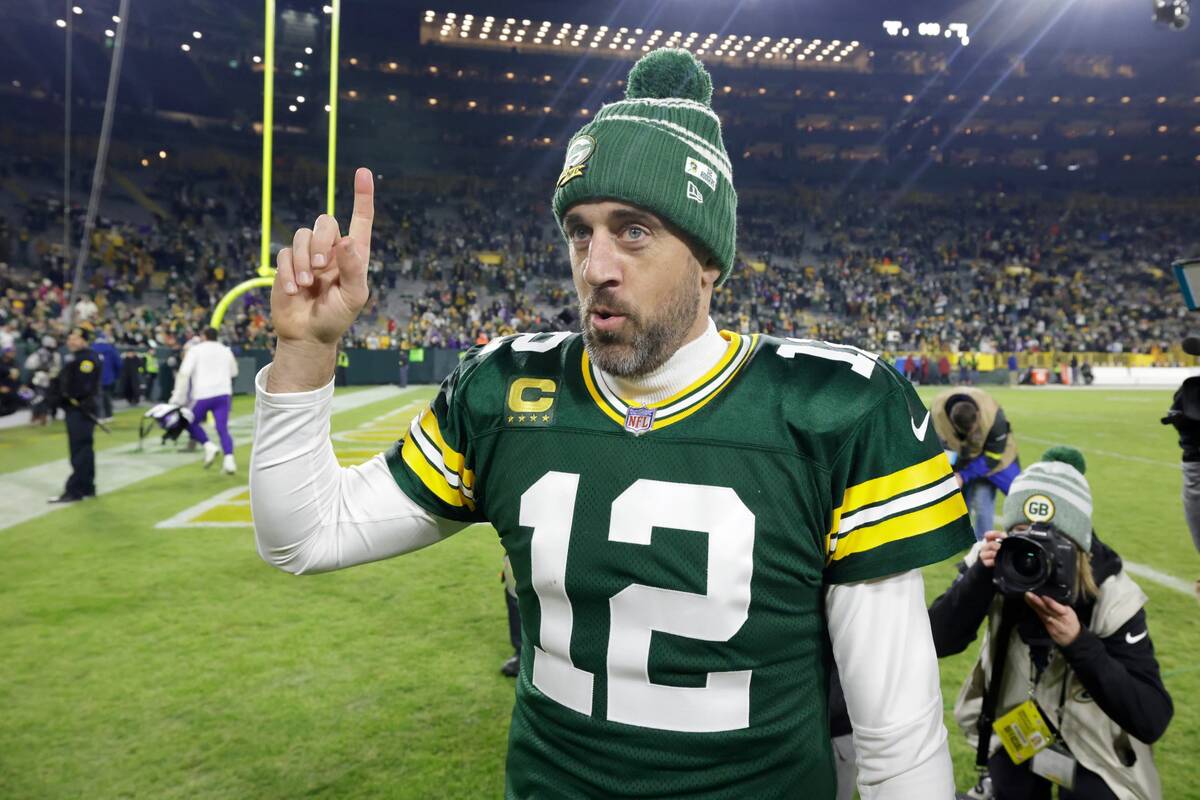 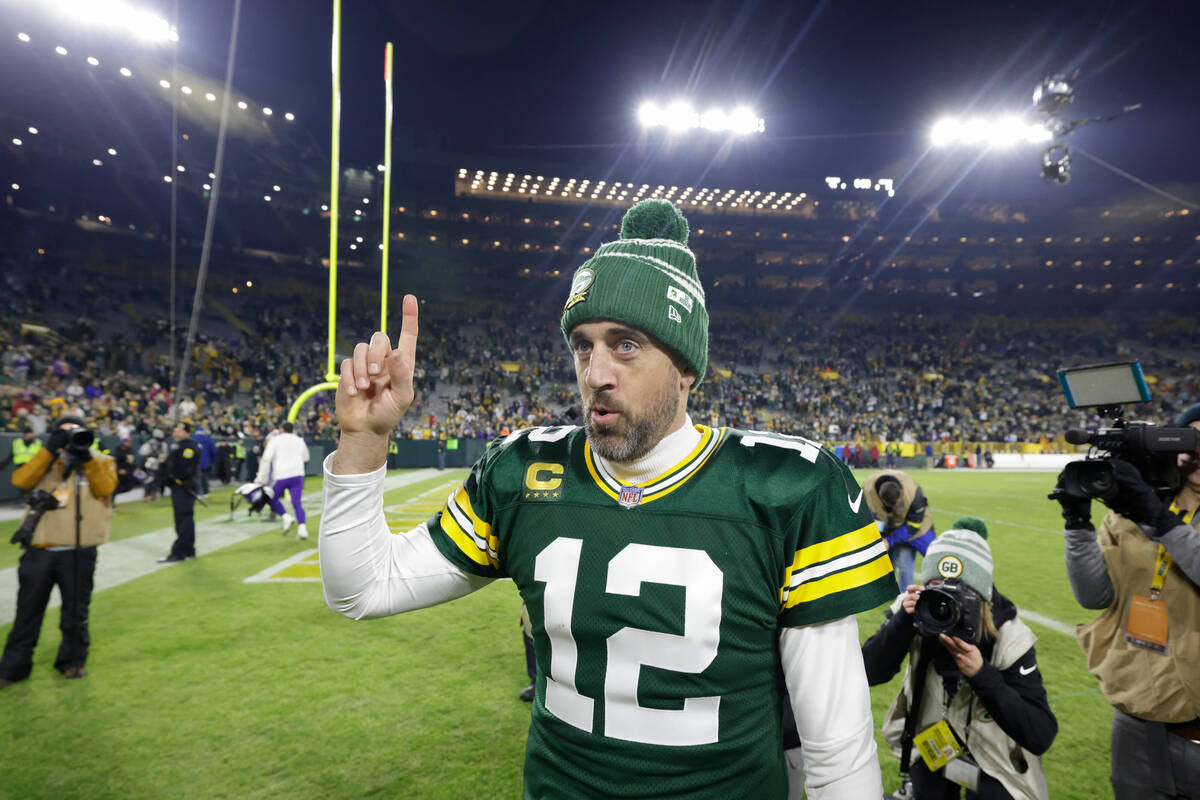 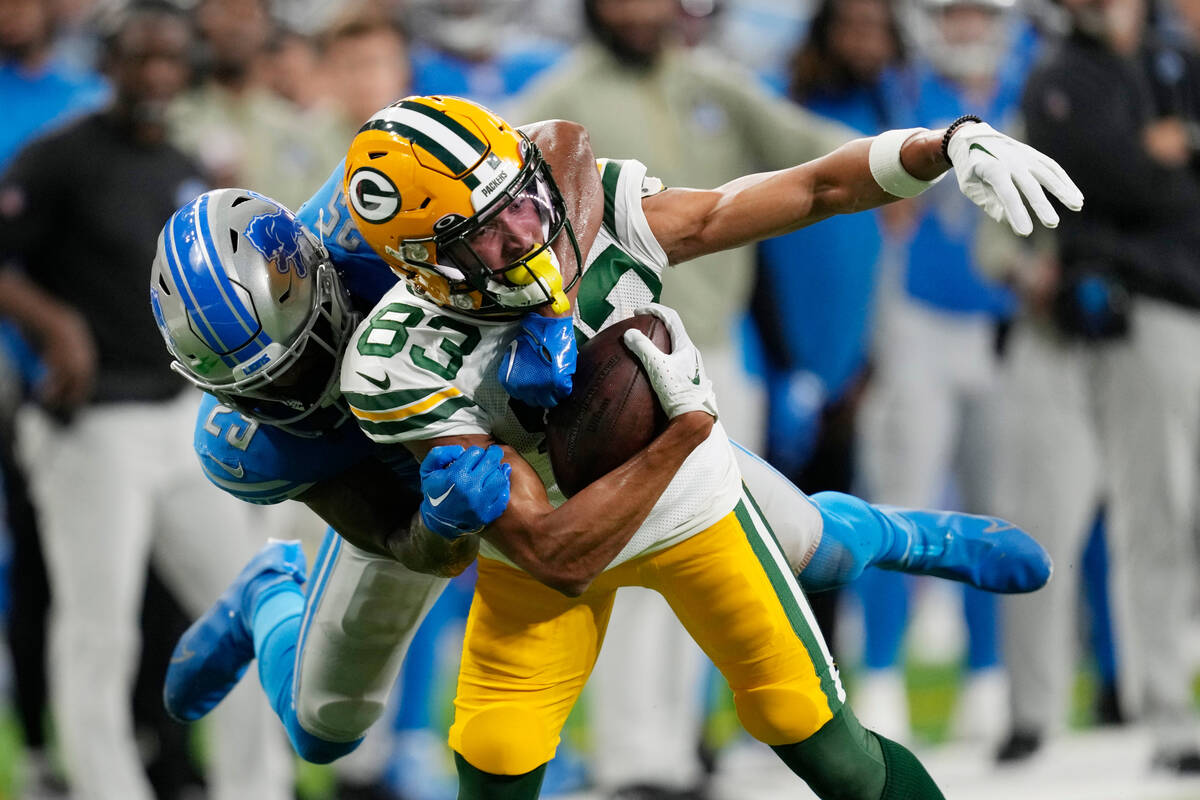 Motivation can be hard to quantify when handicapping games.

Especially in NFL Week 18, when the Bills and Bengals will take the field for their respective games six days after their “Monday Night Football” matchup was postponed after Buffalo safety Damar Hamlin went into cardiac arrest and collapsed on the field.

Besides Buffalo and Cincinnati returning to action after that traumatic event, both teams will be out of contention for the AFC’s No. 1 playoff seed if the Chiefs beat the Raiders on Saturday after the NFL announced Thursday that the Bills-Bengals game was canceled and would not be resumed.

In a bid to lessen any negative impact on the Bills and/or Bengals, the league is considering a proposal that the AFC championship game be played at a neutral site depending on the matchup and the outcome of this week’s games.

Buffalo is a 7-point home favorite Sunday over New England, which must win to get in the playoffs. Cincinnati is a 7-point home favorite over Baltimore. With the cancellation, the Bengals have already clinched the AFC North title based on win percentage, though a league proposal would allow the site of a potential wild-card game between the teams to be determined by a coin toss if the Ravens win Sunday.

While much still remains unclear, several teams clearly must win to get in the playoffs.

The Packers, for instance, must win their “Sunday Night Football” game against the Lions to clinch a postseason spot. If the Seahawks beat the Rams on Sunday afternoon, Detroit already will be eliminated from playoff contention when the game starts at Lambeau Field.

But that doesn’t mean Green Bay should be an automatic bet.

“There’s a real misnomer that a must-win is a motivation to bet on a team. That couldn’t be further from the truth,” Fox Sports Radio host Bernie Fratto said. “First of all, every year in the National Football League, 31 of 32 teams will lose the game they must win.

“If you go back to 1990, in the final two weeks of the season, whenever an eliminated team plays a team that must win, the team that’s already been eliminated covers the spread 64 percent of the time.”

The main reason for that success rate is that the line is typically inflated on the team that must win.

For example, the Packers are -4½ over the Lions. But if Seattle beats the Rams — which would eliminate Detroit — Westgate SuperBook oddsmaker Ed Salmons said Green Bay will shoot up to -6½.

“And the money line will go crazy just because it’s a must-win,” he said. “Most of the money will be on the Packers, so the line will be inflated.

“Even though the game would mean nothing to Detroit, it will probably play a heck of a game. Even though they can’t make the playoffs, what’s better than knocking out a division rival?”

In another example of an inflated line, the Eagles, who must win to clinch the NFC’s No. 1 seed, opened -10½ over the Giants, and the line quickly soared to -14.

“If you bet on the teams that have to win, you’re going to lose money because the lines are so inflated,” Salmons said. “If you want to bet on the perceived side people will bet on, you’ve got to pay a tax because we understand this team wants to win and that team doesn’t care.

“In professional sports, the team the game means nothing to usually does well.”

Professional sports bettor Jeff Whitelaw agrees that, in general, it pays to back the team that’s already been eliminated.

“They’re playing without pressure, whereas a team that must win has pressure, coupled with that inflation on the line,” he said. “You’re supposed to really bet the team that doesn’t have any of the pressure on them. They want to play spoiler.

“Also, young kids are playing for a spot for next year.”

On the flip side, the Texans must lose Sunday to clinch the top pick in the 2023 NFL draft. If they beat the Colts and the Bears lose to the Vikings, Chicago would earn the No. 1 pick.

“Everything being equal, the number is about right. But psychologically, why would Houston want to win this game?” he said. “If Houston loses this game, they get the No. 1 pick and can take (Alabama quarterback) Bryce Young or whoever they want.

“I don’t know that Houston is not going to try to win. But the fact that they may rest some guys and look at some second- and third-stringers might aid them to not win the game. That sort of puts me on the Colts.”