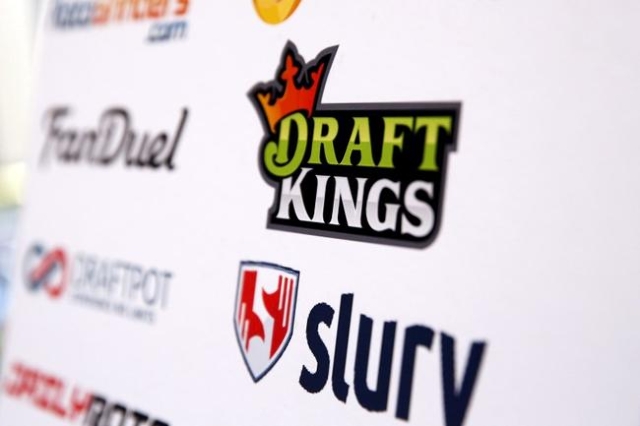 A DraftKings logo is displayed on a board inside of the DFS Players Conference in New York November 13, 2015. REUTERS/Lucas Jackson

AUSTIN — Daily fantasy sports games that charge players to compete cannot operate legally in Texas, the state’s attorney general said on Tuesday, making it the latest U.S. state to challenge the legality of such online contests.Online operators’ claims that they can “operate as an unregulated house” do not “square with existing Texas law,” Texas Attorney General Ken Paxton said in a statement on his office’s website.

“A court would likely determine that participation in daily fantasy sports leagues is illegal gambling under section 47.02 of the Penal Code,” he said in a letter with his nonbinding opinion posted on the site.

The Jan. 19 letter was sent to Republican lawmaker Myra Crownover, the chair of the Committee on Public Health in the Texas House of Representatives, who questioned the legality of the sites.

The fast-growing, multibillion-dollar fantasy sports industry dominated by DraftKings and FanDuel has drawn increased attention from state regulators over the past year, with the attorneys general of New York, Illinois and Nevada challenging their legality.

“We strongly disagree with the Attorney General’s prediction about what the courts may or may not do if ever presented with the issue of whether daily fantasy sports are legal under Texas law,” said Randy Mastro, counsel to DraftKings.An official from FanDuel was not immediately available for comment.

Texas, with a $1.6 trillion economy, is a major market for daily fantasy companies, which charge customers to take part in mostly single-day games in which they draft a roster of players whose performance on the field earns points.

The highest-scoring team wins.According to documents filed by the New York Attorney General’s office in its lawsuit against market leaders FanDuel and DraftKings, Texas was DraftKings’ fifth-largest state by revenue in 2014.

The games are illegal in Arizona, Iowa, Louisiana, Montana and Washington. The attorneys general of New York and Illinois have also declared the games illegal, but those rulings are being challenged in state courts.

Last week, a top law enforcement official in Vermont said fantasy sports games are illegal in that state as lawmakers there took up discussion of a bill that would exempt the popular games from the state’s anti-gambling laws. 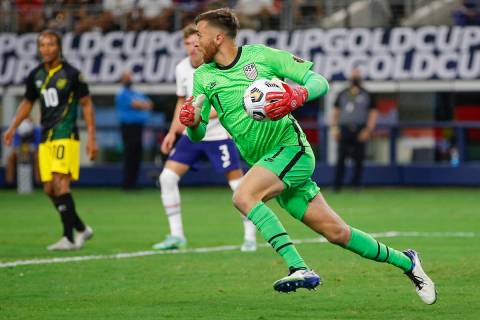 The United States is coming off a wild win over Mexico in June’s Nations League final. Both coaches expect a physical game when they take the field at Allegiant Stadium on Sunday. 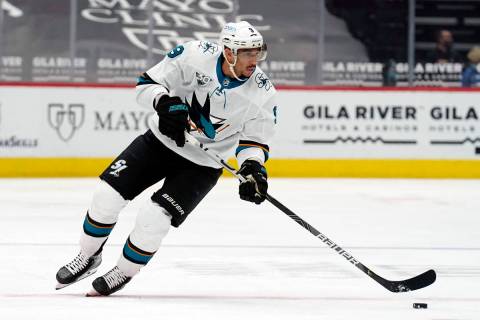 The NHL said it will investigate an allegation made by Evander Kane’s wife that the San Jose Sharks forward bet on his own games and has intentionally tried to lose for gambling profit. 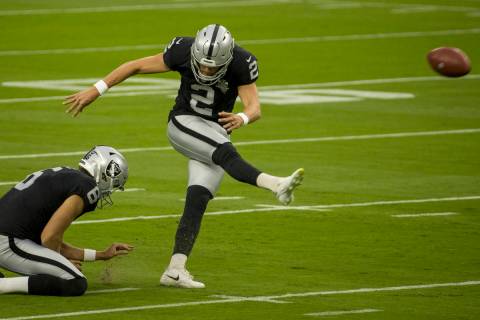 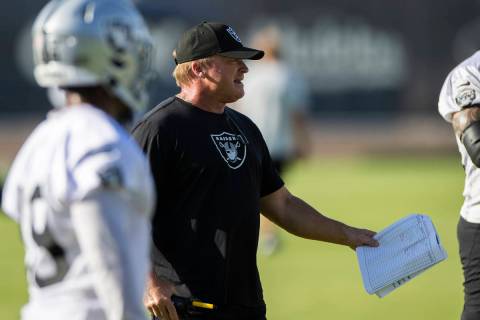